Cannabis Laws Around The World 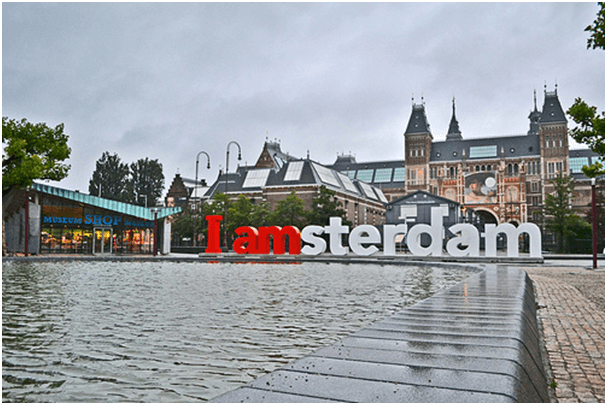 There are few worldwide phenomena that match the scale and size of cannabis. Although cannabis laws differ depending on a continent, you’ll hardly find a country without a cannabis community.

In fact, every country on every continent on this planet has a history with the cannabis plant and the many pot strains. It’s no wonder that marijuana is present in those communities; after all, the cannabis plant has been known to the world since the ancient times of humanity.

If you’re packing for a trip to a different country, as a marijuana user, you should be aware of different cannabis laws and regulations on marijuana use around the world. Some countries are on their way to legalizing marijuana, while for others, outright prohibition is the norm. More interestingly, there’s even one continent with no legal regulations on cannabis whatsoever.

Below, you’ll find a quick guide on cannabis laws around the globe. We put this together so that you don’t find yourself in, least to say, an uncomfortable situation. 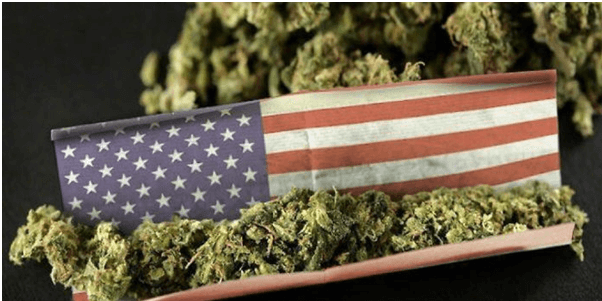 North America is where the cannabis prohibition started. It’s also where it will eventually end. If you’re looking for the cannabis continent of the world, North America will be in the spotlight. Although not all states have loosened their laws regarding weed, the ones that do are going all-in. Canada has gone all in and the US is not far behind.

For example, Colorado has fully legalized cannabis for people 21 and over. This western state has helped create the framework for the already booming industry.

Other states in the U.S. that are following the green revolution include: Washington, Alaska, Oregon, Maine, and California, and more. With the increasing cannabis research and unsurprisingly positive results about the health benefits of using cannabis, estimates say that the rest of the U.S. is soon going to relax their laws on marijuana. All in all, when you’re travelling to North America with the intention of indulging in the quality local weed, the West Coast will be your prime destination.

In Canada, marijuana became legal for medical purposes and later for recreational users. Not long after the spring of 2018, the northern country saw cannabis come under full federal legalization. Additionally, Canada has multiple weed-friendly cities like Toronto and Vancouver. These metros have decriminalized cannabis and developed a marijuana-friendly community.

When traveling to Mexico, you should be aware that the plant has been illegal since 1920. But personal possession of up to 5 grams has legal since 2009. In practice, they tolerate the use of marijuana as long as you don’t light up in public places where children are nearby. In April 2017, Mexico’s lower house voted to legalize medical marijuana , which led to the legalization of “Medical Jane”. 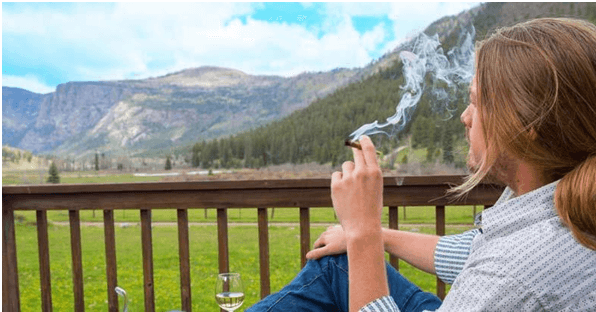 Most countries in South America have decriminalized or legalized marijuana. Peru considers weed legal among the local people, provided that they don’t possess other drugs that are claimed illegal by the government.

If you’re looking for a weed paradise, I’d suggest you stick to Uruguay, where marijuana is fully legalized. In Uruguay, you may possess up to 40 grams for recreational use, and the government allows the cultivation of the plant for non-commercial uses. There are professional farmers who have a license for producing marijuana. Their farms are estimated to yield up to 5,000 pounds each month.

The person responsible for such legislation was a president of Uruguay, Jose Mujica. He said they designed the laws as a way to contribute to humanity. But as soon as the experiment goes awry, Uruguay will backtrack. The sad news is that smoking clubs are not allowed to sell marijuana to foreigners, but what’s the problem in asking a native for a green favor?

Another country that allows for small amounts of weed possession is Ecuador. The government of Ecuador is on a good track to legalizing marijuana. In fact, the president has already issued plenty of pardons to former drug offenders. In other words, for people who were caught with weed when the laws were harder on cannabis users.

Europe is one of the most diversified continents in terms of regulations towards cannabis. For instance, in the Netherlands, you can buy up to 5 grams of weed as long as you’re 18 or over and you show your ID in one of the authorized coffee shops. With so many tourists visiting the city of Amsterdam, it’s unlikely anyone will punish you for lighting up in public as long as you don’t do it in front of children or near places like schools or churches.

Although many countries in Europe are experimenting with looser cannabis laws, Portugal is the one that has fully decriminalized the possession of marijuana. They have a very smart drug policy, which is aimed at educating people rather than putting them in jail.

In Czech Republic, cannabis users are allowed to cultivate up to 5 plants and possess 5 grams of weed. Although you won’t find an official “coffee shop” in Czech Republic, there are many ‘underground’ and ‘mobile’ smoking clubs that sell marijuana. Moreover, the capital of Czech Republic, Prague, has a reputation for smelling like weed.

Sadly, not every European country is so common sense in terms of cannabis. Greece, for instance, is very harsh on cannabis users and  the possession of even small amounts of weed is illegal. When caught with marijuana in Poland, you may anticipate up to 3 years of jail time. Despite the fact that most people are able to avoid the sentence with the proper line of defense during a trial, it’s still not safe to smoke there.

The general rule says: the more you move to the west of Europe, the lower the chance for facing legal consequences. For example, countries like Austria, Germany, and Belgium allow the medical use of marijuana, which means they are walking towards the full legalization. 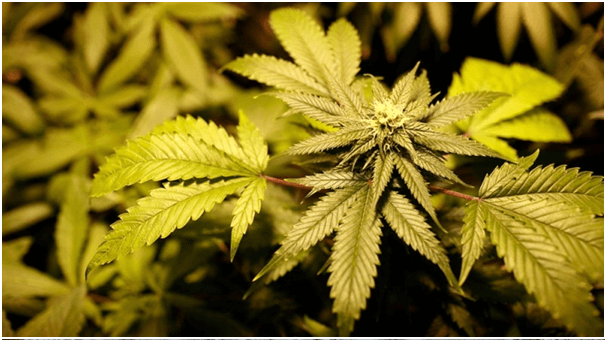 Considering the size of this continent, the diversity of laws around Asia are not surprising. In China, there are very strict regulations towards marijuana. The use and possession of cannabis is illegal and you may face a penalty up to 3 years in prison. On the other hand, India has loosened marijuana laws for religious purposes. This is due to the country’s history with the plant. India considers cannabis to be a sacred and liberating plant.

Africa has a long tradition of using marijuana. Many ancient tribes used the cannabis plant for both recreational and medicinal purposes. As for now, cannabis is illegal in Africa. In countries like Egypt, there is a jail sentence for weed users who have been caught with the plant. South Africa has in recent years seen a movement that aims at providing  cannabis reform. The proposed laws would be similar to those regulations acquired by the countries of western Europe. 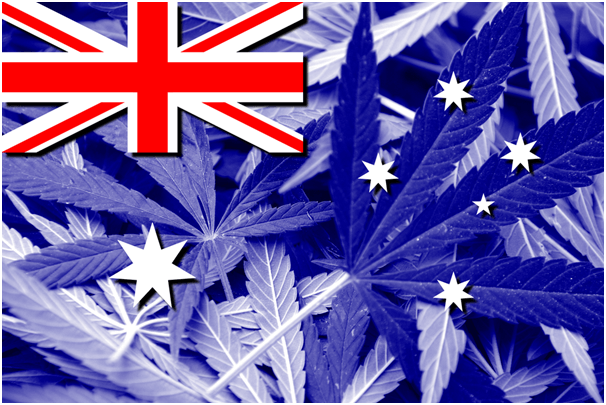 Laws regarding marijuana differ across the Australian States. In some areas, such as the Australian Capital Territory, marijuana is legal, while in other states, the plant remains entirely illegal. South Australia and Northern territories have also loosened their regulations regarding weed. However, these laws only apply to small amounts of cannabis. On the other hand, in areas like New South Wales, Queensland, Western Australia, Victoria, and Tasmania, you may face a punishment for possessing the herb, namely fines and jail time.

Is There a Place With No Cannabis Laws Whatsoever?

Yes, there is. It’s Antarctica: home to whales and penguins. This coldest, windiest, and driest continent is not home to people or any governing body. But it’s the most badass place to ever light up. You might be charged under the laws of your country when caught up with cannabis in Antarctica. But chances are of any authority being close to you are practically zero – unless there’s penguin police operating out there.

One thought on “Cannabis Laws Around The World”