Cannabis and the LGBTQ Community – A Meaningful Connection 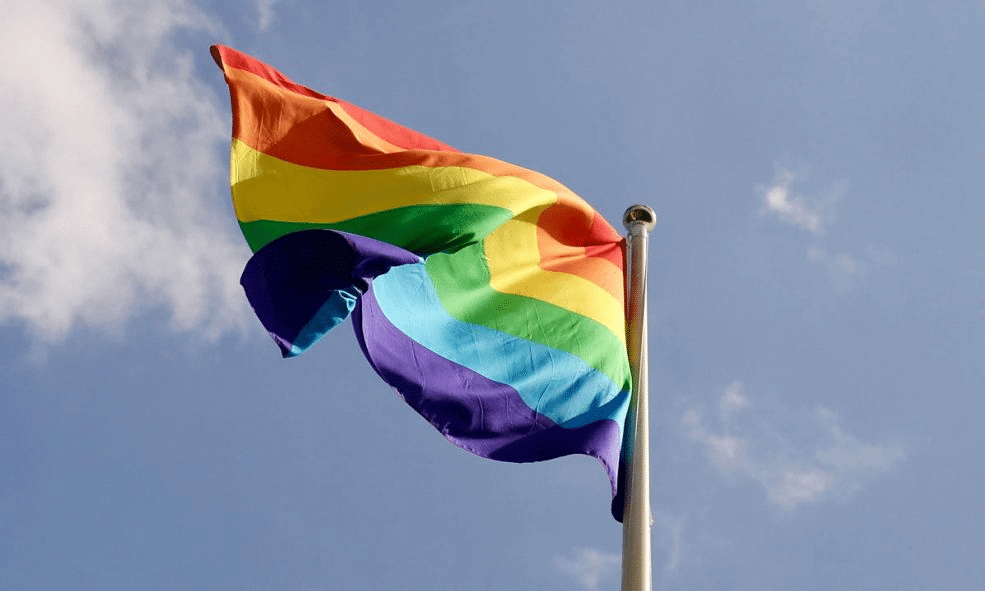 Some communities live in a constant symbiosis as they help one another achieve mutual goals. But did you know that the fact we’re free to use weed legally in Canada and some of the U.S. states is partly attributed to the LGBTQ community?

The LGBTQ Community and Cannabis – The Connection

Yes, fellow weed lovers, we owe a bit thanks to some of the LGBTQ activists who were fighting during the ’80s and ’90s. Their battle was for easier access to cannabis as a medication with the potential to help young men cope with AIDS. In great part to their dedication and efforts, we are now able to use this plant both medicinally and recreationally.

But to be honest, there’s more to this somewhat interesting relationship than meets the eye. After all, both communities have been stigmatized for way too long. Both have been relegated to the fringe and experienced intolerance caused by a lack of knowledge. Both have seen strong opposition fueled by propaganda based on false beliefs of people who fail to acknowledge that people can actually be different.

But regardless of these differences, we are all equal. We’re born with the same amount of time, and we all have the right to be happy, express ourselves, and participate in social life with pride. Because that’s what defines both cannabis users and the LGBTQ community. Pride.

So, without further ado, let’s see how we can benefit from one another. 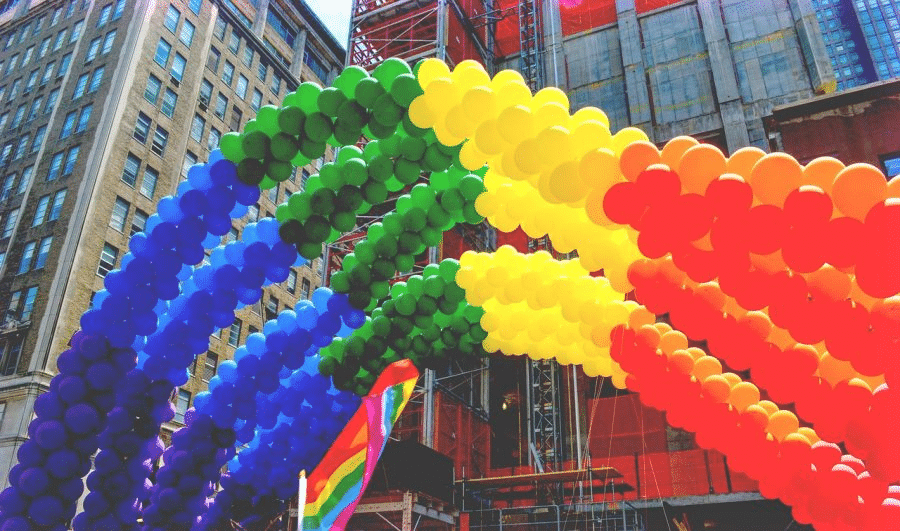 How many times have you heard that marijuana is a gateway drug? And how much did the use of opiates drop in states that have legalized marijuana throughout the last couple of years? What about the myriad of health benefits cannabis comes with? Do you, as well, believe this is a harmful drug? Then tell it to people whose lives have been saved by marijuana.

Let’s go a bit further. How many times have you read about the threat of homosexual couples adopting children, which would allegedly lead to mental development disorders in those children or social pathologies? And yet, how many deviated and harmed children of those homosexual couples have you heard about? Have you ever met, at least, one of them?

You see, the level of hypocrisy presented by those who discriminate against people that refuse to live by the standards imposed by the majority blows up every possible scale. And we’re here to fight for it.

Speaking of which, let’s see how the Pride movement and the LGBTQ community aided marijuana legalization.

The Role of LGBT in Marijuana Legalization 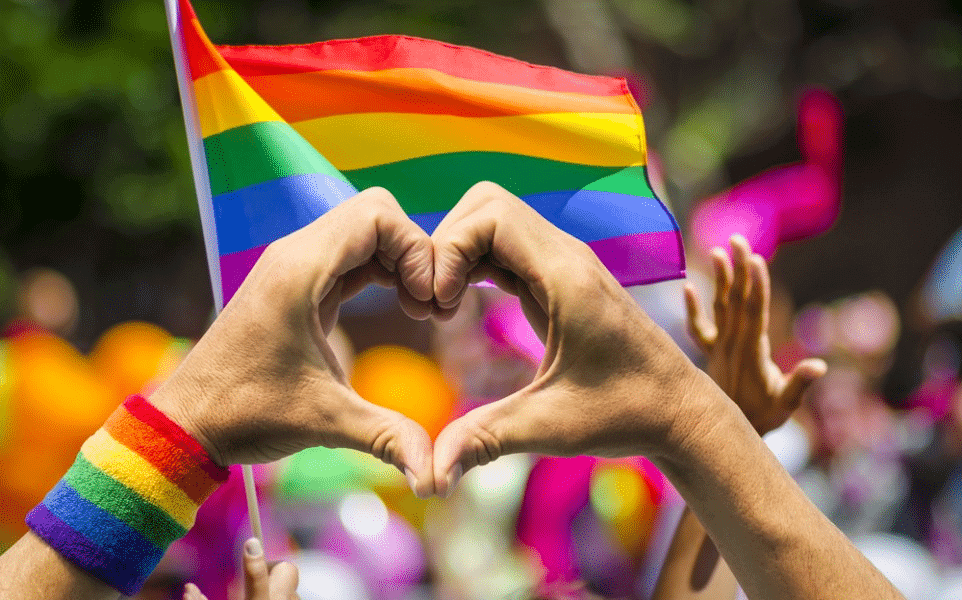 Contrary to what some people think, senators did not pave the path to legalized medical marijuana. Nor did the well-financed stoner lobby. In fact, this road was built by gay activists in the LGBTQ community, fighting for the lives of AIDS sufferers.

Back in the 1980s, there was a hopeless thought that the country would never have anything but a black market solution for AIDS patients to obtain their medication. The only legal option for HIV/AIDS patients was an antiretroviral, available in 1986 to slow the progression of the disease. The drug was known as azidothymidine (AZT), but the treatment – at $8,000 a year – turned out to be too expensive for 65% of people with AIDS.

Cannabis Legalization – How it All Began

When a word about weed’s assistance in battling all of AIDS symptoms spread, the LGBT community began to form a movement around marijuana to legalize its medical use, or at least enable easier access to the herb for AIDS patients.

In the early 1980s, AIDS activist Cleve Jones began his work for the San Francisco Democratic County Central Committee. He was the first public person to hear about the patients’ vision of a medical marijuana program. Subsequently, the first medical marijuana legislation was set by Dennis Peron, another LGBT activist, and career cannabis dealer. Proposition P was put forth in 1991. This was a groundbreaking event in the history of cannabis, with 80% approval from the Board of Supervisors.

Following this event, Peron set up the first-ever storefront dispensary in 1992 – the San Francisco Cannabis Buyers’ Club. Four years later, Peron continued on his endeavor and invited the medical coordinator of the Buyers’ Club Tod Mikuriya. He also brought in Buyers’ Club friends and additional partners in business to create and lobby for Proposition 215. Also known as the Compassionate Use Care Act of 1996, the legislation introduced the first-ever medical marijuana program in the U.S. The approval rate in the state reached 55.6%.

This is when the cannabis revolution started. 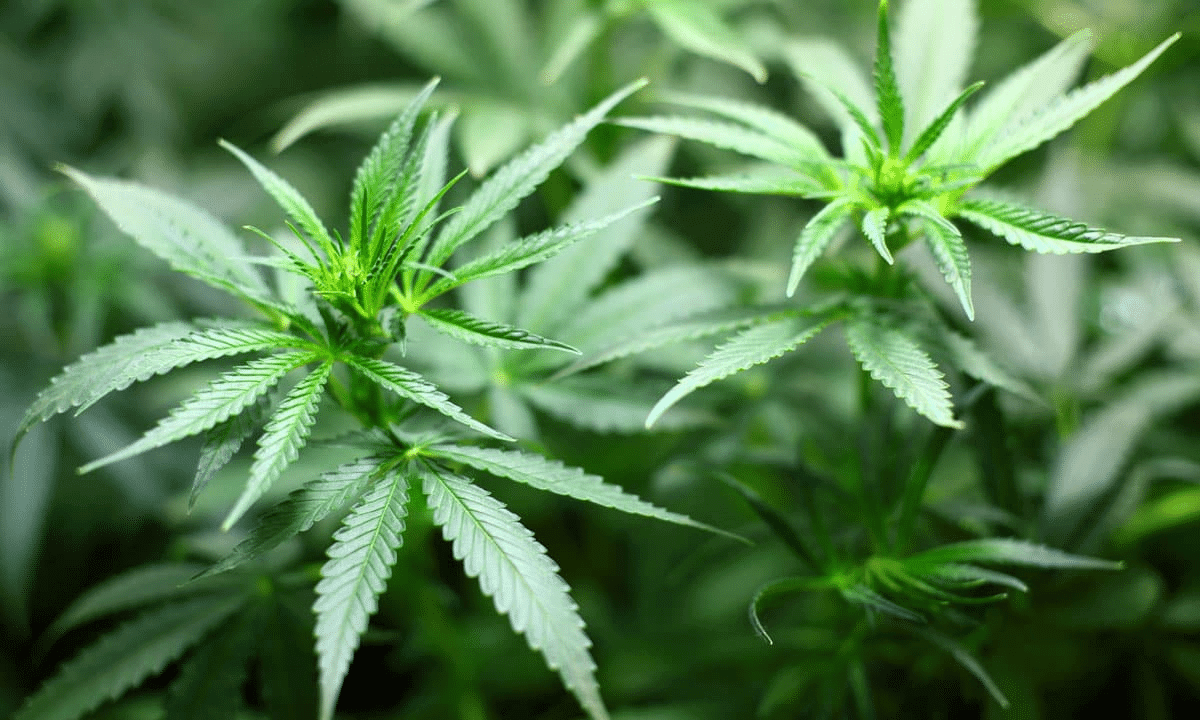 The LGBTQ community has its own unique concerns and problems to solve. Nonetheless, it looks like they share many common points with the cannabis legalization movement. More importantly, they share a long history of mutual support. We both have faced discrimination and violence for our unwillingness to fall in line, but have managed to overcome these obstacles and make progress.

So, the next time you hear about Canada’s Pride Day, don’t be ashamed to participate and spark one up for our endeavor to create a better world for everyone! It’s a great way to celebrate and honor the activists within the LGBTQ community that helped get us to where we are today.

One thought on “Cannabis and the LGBTQ Community – A Meaningful Connection”