After years of steady progress towards the liberation of Canadian and US recreational pot laws, Canada has become the first major global economy to institute marijuana legalization. It became official on October 17, 2018, with jubilant celebrations breaking out across the country.

In what some are calling the biggest shift in public policy in fifty years, Canada’s breaking news was the culmination of years of careful planning. Back in 2015, legalized pot was one of Prime Minister Justin Trudeau’s campaign promises. Now, the promise has been fulfilled, much to the joy of cannabis owners and retailers countrywide. Read on to gain a deeper insight into how the law came about and what ramifications will affect the Canadian people. 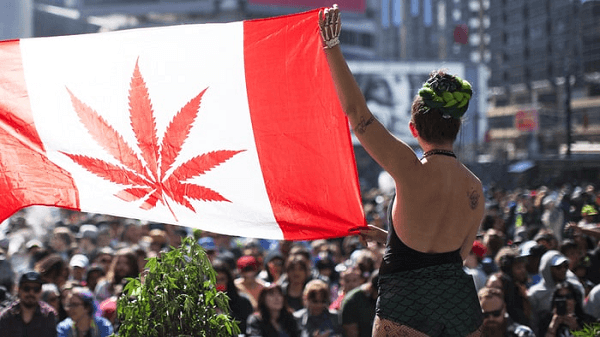 A Little Background to Marijuana Legalization in Canada 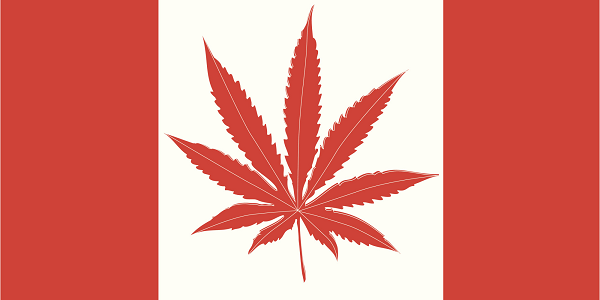 In August 2016, Canadians were granted the right to use and possess marijuana for medical reasons by an ACPMR ruling. That enabled Canadian citizens to use medical cannabis when permitted by their doctor. As of that date, they were free to shop at online cannabis dispensaries to seek relief from varying health conditions as directed by their doctor.

Back then, the possession, sale, and use of cannabis for non-medical purposes remained illegal. So people were still faced with potential repercussions when working outside of that law. Fortunately, another bill dealing with their concerns was soon to be announced.

The Cannabis Act (2018) is First Introduced

A bill to legalize marijuana was first introduced to Parliament on April 13, 2017. The purpose of the Cannabis Act was to create a certain legal framework for controlling the production, distribution, sale, and possession of weed across Canada. At the time, the illegal trade of pot was a multibillion-dollar industry.

2-Stop the development of the black market

While the bill moved through legislative procedures, the status of recreational cannabis remained unchanged. Once Parliament approved the legislation, the plan was to bring the bill to life by July 1, 2018. This date soon became etched in every Canadian’s mind as the Canada Legalization date. Parliament approved the bill in their landmark decision and the future of legalized recreational marijuana officially began in October of 2018.

Protections for Minors in The Cannabis Act 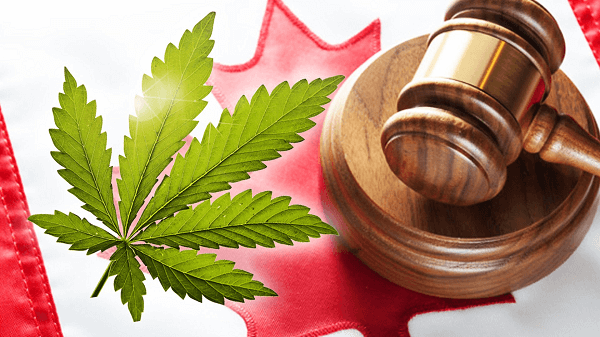 First and foremost, no person is allowed to sell or give cannabis to any person under the age of 18. Additionally, the Cannabis Act gives rise to two new criminal offenses:

Anyone charged with these offenses can face up to fourteen years in jail.

On top of that, as the Cannabis Act is aimed at protecting young people from trying cannabis too early. As with alcohol, cannabis companies cannot pack, label, or market their products in a way that could be appealing to youth.

Not enough research has come out regarding whether or not cannabis affects the way young people develop. That being said, the promotion of cannabis can take place only in limited circumstances. For instance, where young people cannot be affected by promotional commercials. People who fail to abide by these advertisement restraints will be charged with a fine of up to $5 million or a jail sentence of 3 years.

What are the Perks of Marijuana Legalization in Canada? 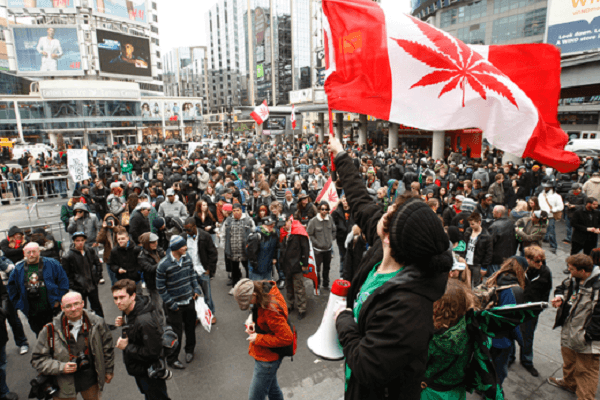 The moment the Cannabis Act came into effect, anyone who was 18 years or older could legally:

As for other products, such as edibles, they will be available in dispensaries as soon as the government enforces respective rules for manufacturing and controlling in terms of sales development.

To What Extent Will the Cannabis Market Be Regulated? 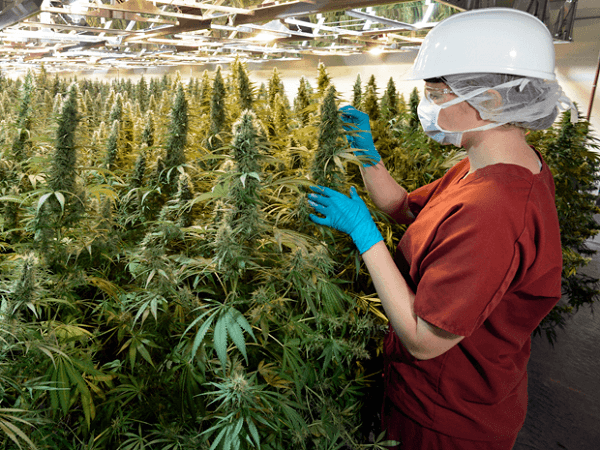 Overseeing the new system is a responsibility that the federal, provincial, and territorial governments will share.

As such, the federal government will be in charge of an array of regulations, including:

Officials are implementing all of this to ensure support for good production practices. Additionally, this paves the way for emphasizing the advantages of legal cannabis over the so-called gray sector.

As for provinces and territories, they both are subject to federal conditions. This means that they must fulfill the same duties as the federal government when it comes to overseeing marijuana legalization policies. In addition, each province or territory can increase the minimum age for marijuana consumption. For example, Ontario has already increased the minimum age to 19. Age restrictions aside, provincial and territory governments could also:

Strategic planning over the years has cultivated pot regulations that benefit the Canadian people in many ways:

As of October 2018, Canada is only the second world nation to enact marijuana legalization. Interestingly, they are the very first major economy to do so. On top of that, people expect the Canadian cannabis industry to reach $6.5 billion by 2020. Moreover, users and retailers alike are ready to take their progressive, globally leading country into the age of sensible pot regulation.

After years of planning with a distinct consideration for the best interests of its citizens, the Canadian government has firmly laid the groundwork for the future of national marijuana legalization worldwide. To other countries including the US: What are you waiting for?

More: See this post to know about making cannabis budder