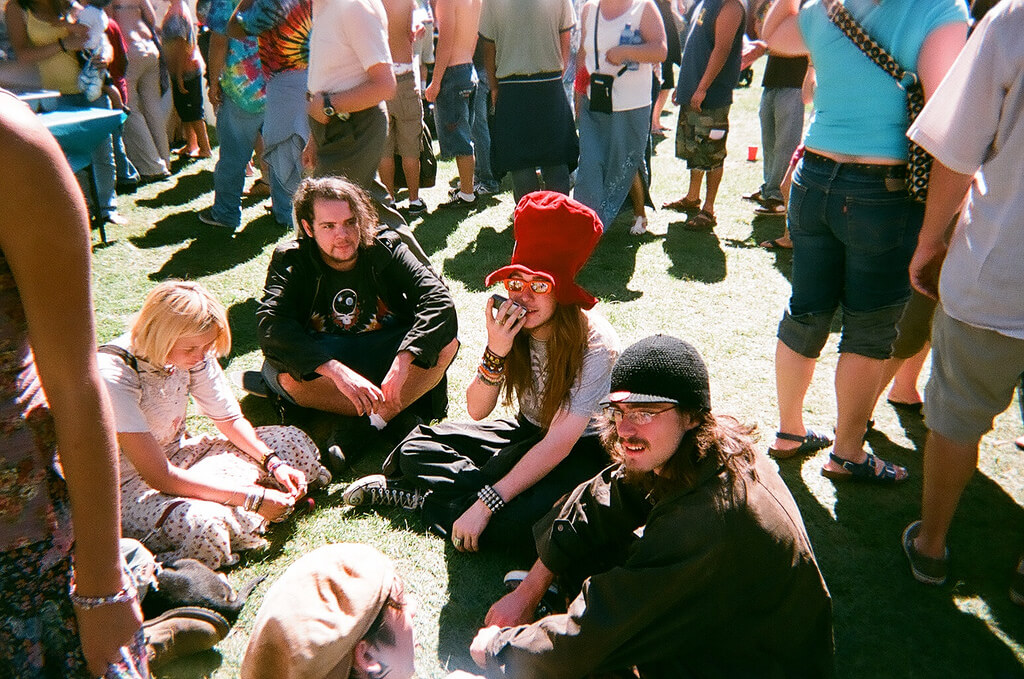 What they are stoner stereotypes and why are they wrong!

As anyone who has kept up with pop culture over the decades will know, there are few archetypes that are so iconic that they have created very real life stereotypes that the communities and individuals pictured have learned to deal with. One of these iconic stereotypes is, is that of the “Stoner”.

In fact, as soon as you read that, it is very likely that one of a number of specific images popped into your minds eyes. It turns out, these images are going to be very similar to one another. This is despite the differences of individuals, because of how common these stereotypes have become.

So today, we shall be going over the top five most common Stoner Stereotypes. Also, we’ll explain why they are wrong! Pop culture, and society have attempted, and succeed for decades, at painting a very specific and often erroneous image of the typical cannabis user. How many of these stereotypes have you encountered?

To start off our list, we have possibly one of the most prolific, and oldest stereotypes among modern pop culture stoner images. The idea that every and anyone who uses cannabis in one form or another, is a Hippie.

Of course, we are talking about “Flower Children,” the iconic anti-establishment cultural movement that gripped especially the United States, and much of the world during the 1960s. Dirty, long haired, unemployed, tie-die wearing, “Free-loving” men and women who have nothing better to do with their time than interrupt government functions, and “normal” social precedents.

Many “Hippies” of course used a wide range of drugs. This ranged from cannabis to powerful psychedelics and more. It is thanks to the anti-establishment movement of the 60s that much of cannabis culture exists today. Yet it is not the only source of inspiration, information or culture. This is something that many people who are not typically involved seem to realize! The average cannabis user cannot be picked out on the street, while many would agree the typical Hippie easily could be.

2-The Lazy or Unmotivated Individual

Next up we have the idea that all marijuana users are lazy, unmotivated individuals. They do nothing but live on their parents’ couch in the basement. This however, cannot be more then false.

As with any stereotypes, there are of course those who fit the bill. However, for the most part it is very unfair to think, or claim that all cannabis users are lazy couch dwellers! Many are successful business men and women who live very active and productive lives as parents, teachers, and volunteers. The typical Stoner, is not what it used to be.  In fact, chances are if there is a lazy cannabis user, they would be lazy and unmotivated with or without the marijuana.

3-How Stupid Marijuana Users Are

As with the other ideas about the typical stoner, this finds its inspiration in the idea that stoners are lazy, unmotivated and lack the brain power to accomplish simple everyday tasks. So essentially, they lack the average intelligence found in others.

The fact that they would use marijuana to begin with must thus mean they are not very intelligent people. Obviously, this is again simply not very true to life. Marijuana users, stat for stat, are not going to be stylistically different from anyone else as far as intelligence goes. If a cannabis user has a lack of intelligence, it is again probably caused by something else. It was most likely apparent prior to use.

4-All Cannabis Users Are Overweight (Can’t control the munchies)

If you’re beginning to notice a pattern here, it’s that people simply do not know who the average cannabis user is in this day and age. From soccer moms to elderly cancer patients looking for relief, the typical cannabis user is not, as #1 points out, a Hippy. It’s impossible to claim that all cannabis users are overweight. This simply is not true!

Aside from that, the “munchies” can affect everyone differently. Some people may have no noticeable extra hunger at all! While it is true that cannabis can be used to help increase appetite in Chemo patients. Additionally, it can cause extra sensations of hunger in anyone else. That doesn’t mean people are going to be feasting to their fill, gaining all that weight as they go.

One of the most prolific stereotypes involving marijuana use is that it will lead to user harder drugs.  The idea that cannabis is a “gateway drug” is not something new. It goes back to the days of “Reefer Madness”.

Chances are if you’re the type of person to uses hard core drugs, you were going to that with or without cannabis. Recent studies have given no indication that marijuana leads to hard drug use. The idea that cannabis is a “gateway” drug needs to fall into the past where it belongs!

Today, the average marijuana user is berated by a host of old, and frankly harmful stoner stereotypes. These unfortunate theories continue to circulate around general society and pop culture. Through proper education and exposure, such stereotypes can be combated and proven wrong.

No matter what group of people or cliché you belong to, there are always those who will assign stereotypes. It doesn’t matter how unfair it is to assign such labels to entire cultures and societies.

How many of these stoner stereotypes have you encountered? What do you typically do about them? How do you think they have affected you or those that you know?