Did you know that Canadians have two separate days, 4/20 and a separate holiday, Cannabis Day, dedicated to commemorating legalization and appreciating the wondrous world of weed?

When you think of the day dedicated to celebrating all things cannabis, your first thought likely drifts to 4/20, right?

Well, Canadians are such fans of marvellous marijuana that one day simply isn’t enough!

Of course, thanks to the widespread implementation of cannabis legalization across the country, tokers now have the luxury of enjoying recreational and medical marijuana year-round.

Still, Cannabis Day also correlates with another crucial holiday in the Great White North that dates all the way back to 1867, Dominion Day.

If that doesn’t sound familiar to you, you’re not alone. Dominion Day underwent a name change in 1982 that resulted in its more modern, widely known and aptly selected title, Canada Day.

So, with these two holidays falling on the same day, it’s a two-for-one deal!

If you haven’t heard of Cannabis Day until this very moment, don’t sweat it. Since it’s coming up relatively soon here, today, we’re breaking down the origins of Cannabis Day and how to celebrate it in style.

What is Cannabis Day?

While Canada Day itself dates way back to 1867, its counterpart Cannabis Day didn’t happen until much, much later. July 1st, 1977, to be exact.

The origins of this herb holiday are rooted in the Sunshine Province of Alberta, where two separate parties founded it – the Alberta Legalization of Cannabis Committee and the Canadian Association to Liberate Marijuana.

These two groups were passionate advocates for the legalization of marijuana, which, as we all know, ended up being a successful mission, albeit 41 years later in 2018.

As we mentioned above, the actual date of Cannabis Day coincides with another significant Canadian holiday, Canada Day, meaning that it occurs on July 1st every year.

When discussing Cannabis Day in Vancouver, one crucial figure crucial in its execution is well-worth mentioning – Neil Magnuson. Neil Magnuson is known as a local cannabis activist and the official singer of “Oh Cannabis.”

Since then, Magnuson has played a role in executing the Vancouver Cannabis Day festivities, with the last event taking place in Thornton Park in 2019.

Are Cannabis Day and 4/20 the Same Thing?

When many people hear the title ‘Cannabis Day,’ they automatically assume that it is synonymous with another weed-infused holiday, 4/20. However, they are not one and the same.

The 4/20 celebration originated with a group of high school students in San Francisco in the 1970s where they would convene outside in the same spot at 4:20 p.m. to blaze up.

Eventually, the 4:20 time was transitioned to the date April 20.  The essence of this tradition is kept alive through annual events and celebrations to commemorate and celebrate the activism surrounding legalization and the appreciation for cannabis and the broader cannabis community.

Since its humble beginnings, dozens of 4/20 celebrations have popped up worldwide as a means for like-minded cannabis lovers and producers to come together and indulge and bask in the glow of some glorious green.

How to Celebrate Cannabis Day & Canada Day at the Same Time

Since they fall on the same day, what better way to celebrate both Cannabis Day and Canada Day than to get two birds stoned at once?

In other words, if you’re looking for a way to make the most of both holidays, why not indulge in some weed while also appreciating this great country by toking on some of the most captivating, high-quality Canadian strains?

Below, we’ll outline a few of our favourites if you want to celebrate Cannabis Day in style! 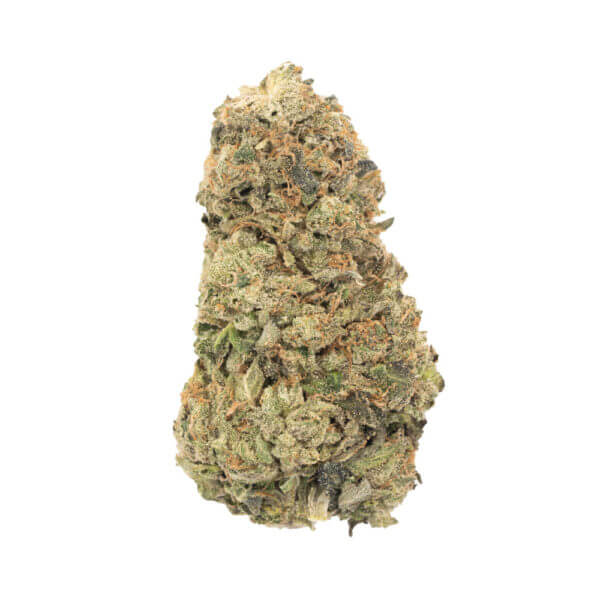 There’s nothing more Canadian than the Northern Lights! This indica-dominant hybrid will have you shining brighter than the Aurora Borealis itself.

Northern Lights is a mainstay in the Canadian Herb Hall of Fame and around the world. An iconic fan-favourite, this strain is known for its powerful and euphoric body high. Sweett, spicy and ever so skunky, you’ll fall in love at the first toke!

With its fun-loving, uplifting nature, Northern Lights will have you falling into a giggle fit in no time before gradually lulling you into a peaceful slumber. 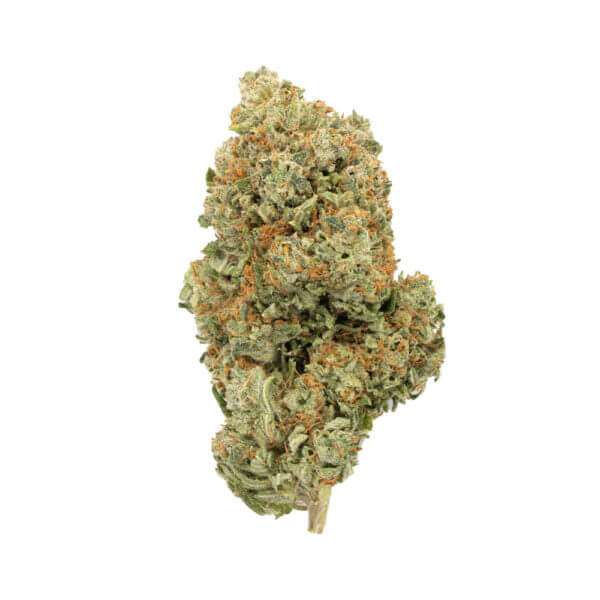 Rumour has it that this healing herb variety was developed to help cancer patients at the University of British Columbia (UBC) with their symptoms. In this way, it was originally named UBC Chemo.

Chemo Kush is a powerful indica strain that focuses on delivering potent yet soothing physical effects. Most notably, users will experience a full, deep body relaxation that comes on shortly after taking the first puff. Notes of earthy woodiness and sweet nuttiness will coat your mouth, delivering a pleasant flavour as well as a potent high!

If you’re looking for a mellow, relaxing way to celebrate Cannabis Day and Canada Day, Chemo Kush should be right up your alley! 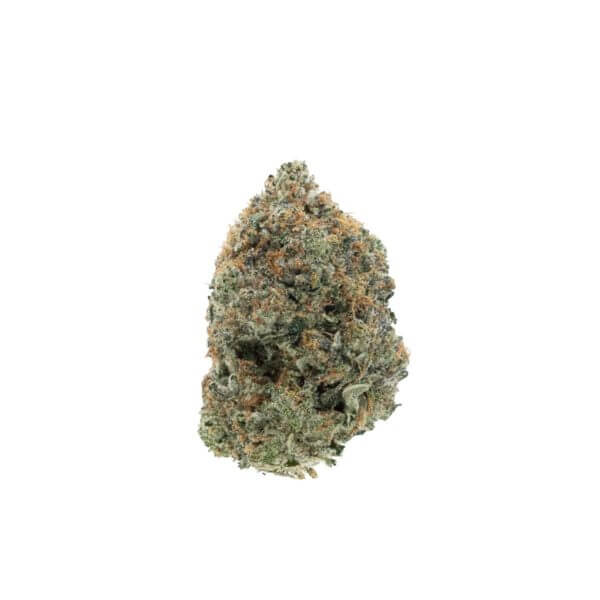 You can never go wrong with some good, old-fashioned BC Bud! As its name implies, BC Rockstar is among the best examples that truly encapsulate everything beautiful about British Columbia.

Also known as Rockstar Kush, BC Rockstar is renowned for its fantastic medicinal qualities. A heavy indica, this strain will eliminate any aches, pains, and anxieties with its relaxing and laidback effects.

On top of its therapeutic properties, BC Rockstar also supplies an uplifting euphoria and hazy introspection that are perfect for admiring all that cannabis has to offer.

Puffing on some BC Rockstar on Cannabis Day is sure to have you feeling a deeper admiration not just for the magic of marijuana but also the natural wonders of Canada!

While it has since been overshadowed by worldwide 4/20 celebrations, in the Canadian cannabis community, Cannabis Day represents a pivotal moment in the progression of national legalization and the passionate advocacy that brought it to fruition.

Sharing its celebrations with Canada Day, these two holidays share a beautiful matrimony that everyone can enjoy while indulging in a greater appreciation for how both are related and separate.

If you’re looking for a way to keep the Cannabis Day tradition alive, there’s no better way to celebrate than by sparking up some epic Canadian strains. Be sure to buy weed online at your online dispensary to discover all that the Great White North has to offer!

Do you participate in Cannabis Day? What are some of your favourite ways to celebrate? Let us know!