What To Put In A Spliff Instead of Tobacco 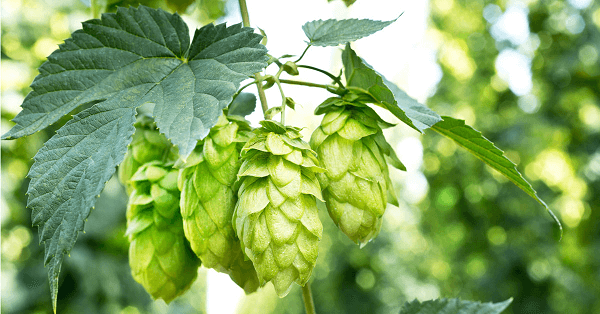 So you want to buy weed online in Canada, but want to mix your buds with something. There are certain reasons why some people prefer not to smoke a purely cannabis joint. Instead of rolling a joint, they roll a spliff, which is basically a mix of marijuana and tobacco. While some people are happy using tobacco in their spliffs, others want to know what you can add to a spliff instead of tobacco.

Why would someone want to put tobacco in a spliff? First of all, there is the economic purpose, meaning that you don’t have to use so much ground bud for smoking weed out of papers. Furthermore, a spliff doesn’t burn as fast. So you can enjoy your goodies for a bit longer than you would if you smoked a pure joint. Last but not least, spliffs are less potent than joints. Whether that is good or bad is up for discussion. Nonetheless, it doesn’t change the fact that some folks just prefer to have better control over their high.

Given the above, it’s no wonder that many people like to mix marijuana with tobacco. On the other hand, since smoking is the least healthy way to consume marijuana, adding tobacco doesn’t sound like a wise option, does it?

This brings us to the question: What can you put in a spliff instead of tobacco? It’s also important to know the consequences of smoking spliffs regularly, so we’ll drill on these subjects in depth.

This Is Why You Shouldn’t Mix Tobacco With Weed 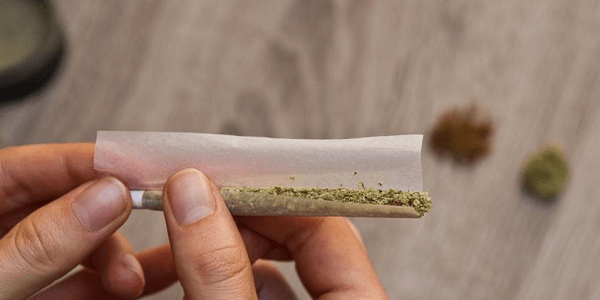 To begin with, it goes without saying that tobacco is anything but healthy. In fact, chronic tobacco smokers are exposed to a plethora of illnesses, some of which may ravage your entire system over time.

For the most part, let’s focus on the lungs. Tobacco is responsible for supporting the growth of damaged cells in your lungs, so the longer you smoke, the faster these cells multiply. As a result, you may end up with a developed tumor, one that is considered the most aggressive among other types of cancer.

By mixing weed with tobacco, you’re actually entering a blind circle. Not only does tobacco mitigate the protective properties of THC and CBD, but it also causes the tumor to grow more intensely. Furthermore, smoking weed alone puts smokers at risk of harmful carcinogens from the smoke.

Lungs aspects aside, tobacco has a negative influence on other parts of your body, such as gums, heart, brain, skin, etc. As much as I appreciate the unquestionable practical benefits of making spliffs with tobacco, I think that people should finally come to terms with the fact that it actually does more harm in the long run.

Luckily, there are healthy alternatives to tobacco when it comes to rolling a spliff. More interestingly, the solution lies much closer than you can imagine. Most of the time, you’re going to use simple herbs instead of tobacco to draw from all the practical perks of smoking a spliff, without worrying about the health aspects.

What To Put In A Spliff Instead of Tobacco?

Okay, so here we are. Right at the very beginning of our herbal tour. Below, you’ll find the best herbal alternatives for tobacco in a spliff. They are all healthy for your body, they don’t cause damage to your lungs and, above all, they come with plenty of medical benefits as well. After all, they’re herbs. 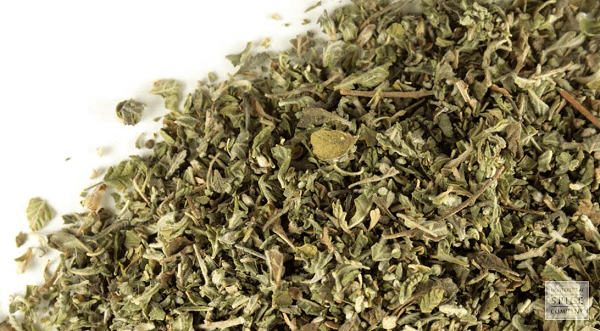 Here’s good news for sensual stoners. If you’re looking to spice things up in the bedroom, a little damiana in your spliff will do the job. Cannabis has been proven to enhance the quality of sexual life by intensifying the reaction of our sensory receptor to external impulses. With that said, we may freely add that combining marijuana with another aphrodisiac is a bull’s eye for adding even a more erotic twist to your bed fun! In fact, Damiana has been used as an aphrodisiac since the prehistoric days, not to mention that it’s still used within some primal tribes during voodoo love rituals.

Speaking of Damiana’s other qualities, the herb is renowned for its relaxing yet mildly euphoric high. This is the best indicator that this plant and cannabis will get along like birds of a feather.

Yes, that’s the same hops that are included in your beer. In fact, cannabis and beer go very well together, which is the reason why some brewers like to make cannabis infused beers. This is because these two plants come from the same Cannabaceae family.

Both cannabis and hops contain myrcene, a terpene believed to have anxiety-soothing properties and sedative effects on the body. However, I would think twice before adding hops to a spliff. They become dangerous when exposed to high temperatures. Instead, try vaporizing it at low temperatures and you’ll soon discover the lovely taste of such a mixture. 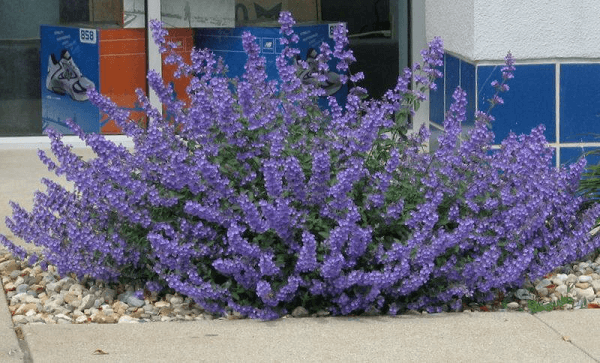 As a proud daddy (i prefer the term ‘daddy’ rather than ‘owner’) of two beautiful and crazy cats, I know that they also love weed. It’s not marijuana, of course – I’m referring to catmint. Also known as Nepeta cataria, and commercially as “catnip”, catmint was believed to be reserved exclusively for the fur babies. The truth is that catmint is capable of enhancing the sedative effects of marijuana high. On top of that, the herb has also stress and anxiety-relieving properties, so once you’ve fed your cats with catmint and they’re chilling their tails on the scratcher, save some material for your spliff.

You can buy organic catmint through natural food stores or online to avoid the heavy use of insecticidal sprays on commercial catnip.

For those of you who are fans of Yerba Mate and, at the same time, obey the wake-and-bake rule, this herbal blend will be a total gamechanger. As for daytime smoking, you probably have some energizing sativa among your stash. That being said, if we consider the uplifting and energizing properties of Yerba Mate, it seems like we’ve found another valuable partner for marijuana in a spliff instead of tobacco.

Apart from delivering a pleasant flavour to your palate when smoked, it helps with slowing down the burn of the joint. Not to mention, it doesn’t affect the high from cannabis. 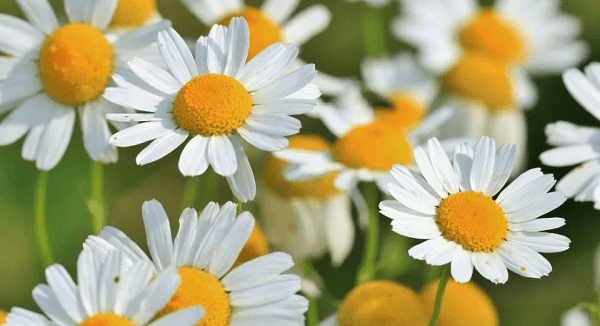 When you hear the word ‘chamomile’, you probably visualize soaking this herb in hot water and making tea. And that’s totally correct. But did you know that this flower also comes in handy when it comes to smoking? When added to a spliff, chamomile conveys its relaxing properties. So even if you go overboard and smoke too much weed, the soothing qualities of the supportive herb will make your high less intense than usual. Finally, the taste of chamomile when smoking is absolutely wonderful, let alone its mild, lemony aroma.

The above alternatives for tobacco in a spliff are merely a drop in the ocean of other herbs that will fit in the papers along with marijuana. Feel free to explore those herbs and don’t be afraid to ask a specialist at your local dispensary for advice.

Do you have any preferred herbs you like to fill your spliff with instead of tobacco? Can’t wait to read about your picks!