How Long Does Marijuana High Last

If you are a cannabis rookie, you may find the marijuana high a little overwhelming at first. Like any mind-altering stuff, enjoying weed comes with time. Once you can get into the experience, the only thing left to do is to let it flow.

When it comes to smoking some weed, the high doesn’t last too long. On the contrary, edibles will provide you with a longer and more intense high, so it’s essential to finally figure out how long the effects of cannabis products last.

How Long Does The Weed High Last? 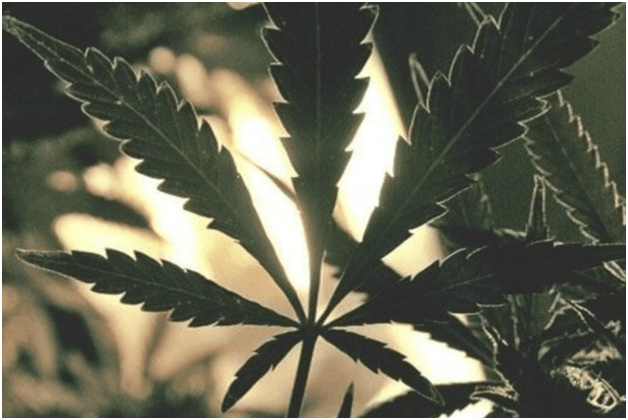 For those who are about to approach cannabis for the first time, the weed high may be a bit intense. Luckily, if you’ve smoked, dabbed, or vaporized marijuana, the effects won’t last very long.

When you inhale cannabis, you activate the primary psychoactive constituent of the cannabis plants – tetrahydrocannabinol. Actually, it’s a matter of minutes before this THC saturates your brain.

It usually takes less than half an hour to fully experience the effects of the herb on your body and brain. After that, the high will start to slowly wear off, winding down over the course of the next one or two hours.

As for ingested cannabis, as with edibles, the weed high lasts much longer. Also, when you consume marijuana in an infused food or capsule, it takes cannabis anywhere from 30 minutes to 2 hours to kick in. Once you start feeling the effect, it can last up to four or even eight hours, depending on the amount you ingest.

To cut the long story short, I can provide you with a simple recap:

What Does Affect the Lasting Period of Weed High?

There are various factors affecting the lasting period for a marijuana high. Let’s see what determines the time for the effect to wear off.

Figuring out what your tolerance level is may take you some time. Of course, if you are a seasoned smoker, you probably know your weed tolerance level better than anyone, which probably means that you begin to enjoy the effects of the herb in a different way than a novice does. Speaking of novices, if you’re new to marijuana, you can assume that your tolerance is very low and your high will likely last longer.

The Potency of Your Weed

We are able to experience the breeding phenomenon on a broad scale, but you’re probably already aware of the fact that not all weed is created equal. There more THC in a particular strain, the more potent it will be. In order to experience a pleasant high that won’t make you feel super-stoned, it’s best to take one hit at a time and wait a minute or two before you inhale cannabis again.

It goes without saying that the more you smoke, the longer the effect will last. That being said, don’t rush it if you’re a beginner. Start very slowly, take your time and you’ll know your limits pretty soon. This will make the whole cannabis experience comfortable.

The Effects Lasts Longer in Teens 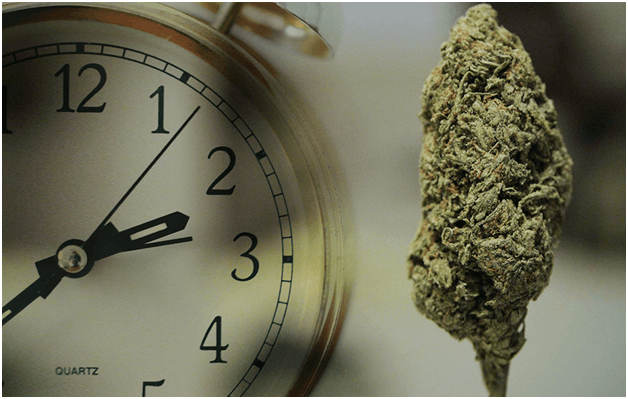 That’s pretty interesting. A team of researchers run by Dr. Francis Jensen, a neuroscientist and author of “The Teenage Brain”, found that the effects of marijuana on the brain last longer in teenage brains.

According to her, the teen brain has more places for cannabis to land, so it stays there longer than in the adult brain. Given this, adolescents may feel the cognitive effects of marijuana for longer periods of time. For example, if an adolescent gets high over a weekend, the effects may be still there on Thursday or Friday later that week. You won’t find such long-term effects in adults.

How To Mitigate the Effects of Weed High 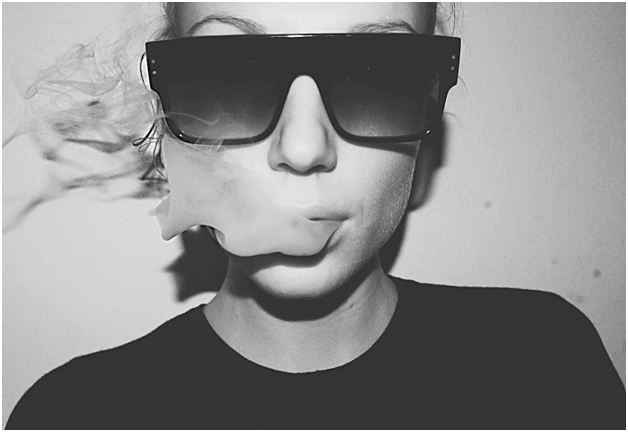 Truth be told, the only thing that can truly get rid of a high is time. Nonetheless, there are some suggestions for methods that can mitigate the effects of the weed high and help them wear off faster. Here are some comfortable ways to lessen the effects of cannabis on your brain:

If you’re new to smoking weed, take it slow and learn your limits so that you don’t encounter any problems with consuming cannabis. In addition, make sure that you always have enough time to sober up before driving or performing any risk-related activities.

Now, for the most important part, I’d like you to tell me how long you stay high for. The more voices there are, the more accurate the idea we can get for an average. Share your tolerance, the amount of marijuana you consume, and the potency of the strains you use!

3 thoughts on “How Long Does Marijuana High Last”