What Happens If You Smoke Too Much Weed At Once 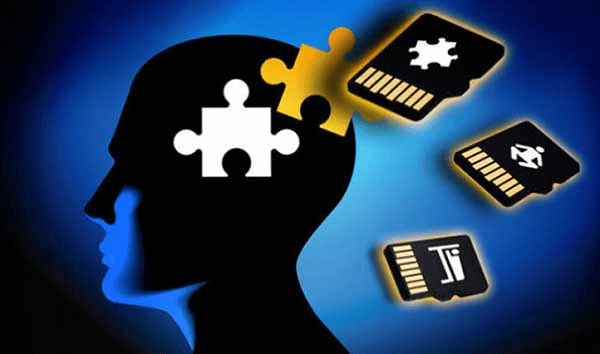 Although it’s been scientifically proven that you can’t fatally overdose on marijuana, it may happen that you smoke too much weed at once. But before you start throwing stones at stoners who went overboard with mail order weed in Canada, remind yourself of your own first steps with the herb. Then, pass that stone away. It’s completely fine if you smoke too much weed at once. The worst things that can happen when you overindulge on weed don’t compare at all to the dangerous effects of excessive drinking or an overdose.

So what are those pains of going too far with your joints? Well, that depends on your weed tolerance, as well as how well you live on a daily basis. For example, smoking your regular dose of marijuana may be too much if you’re doing this on an empty stomach. People vary in reactions to high THC content. Nonetheless, we all experience common inconveniences after getting one hit too many. Let’s have a look at them! 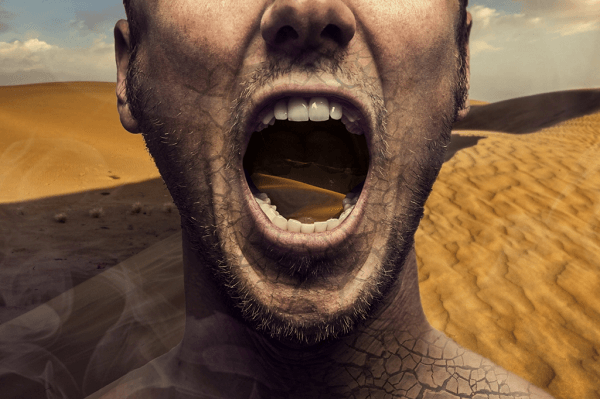 Also known as dry mouth or pasties, cottonmouth is one of the most annoying symptoms of smoking too much weed. This feeling arises following the increased quantity of consumed cannabis, making the dryness almost impossible to quench, even with several glasses of water.

Why do we experience cottonmouth?

If you experience the pasties, keep hydrating yourself with water. But most importantly, drink something sour, as this particular taste stimulates saliva production, providing your mouth with instant relief. 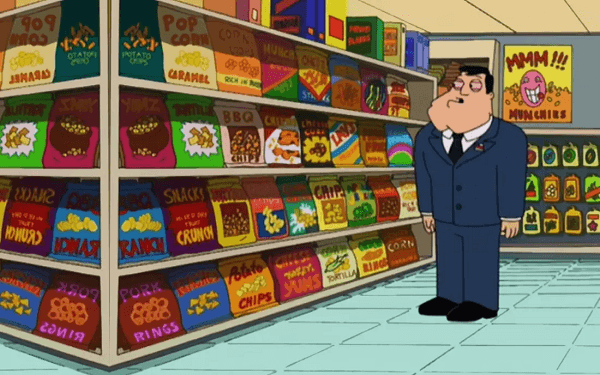 The munchies is hands down the most common effect of smoking too much marijuana. And while it’s quite moderate when the use of weed is also kept in moderation, the gargantuan Pacman will soon take over when you get super baked.

The munchies effect is also caused by THC. One of the ways this cannabinoid stimulates appetite is by making us more sensitive to the aromas of food. Since scent and taste are so closely related, it’s no wonder that food tastes better when you’re high.

Another scientific finding of the THC-and-appetite puzzle includes the interaction of THC with cannabinoid receptors. These particular receptors are located in the section of the brain called the nucleus accumbens, which boosts the release of dopamine, a neurotransmitter responsible for the sensation of pleasure.

Last but not least, THC interacts with the same types of receptors in the hypothalamus region. Thus, it leads to the release of the hormone ghrelin – the one one that strengthens hunger. 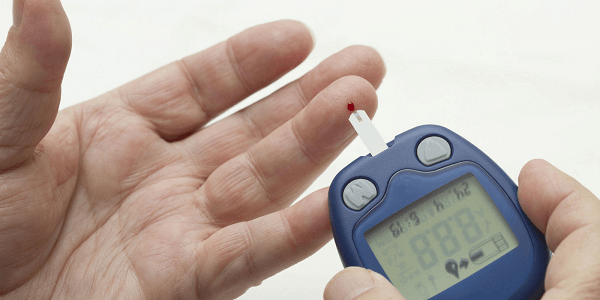 According to recent studies, marijuana helps regulate blood sugar levels. This is invaluable for fighting obesity and type 2 diabetes. However, new users don’t usually smoke large amounts of weed may experience “green-out”. Green-out is characterized by pale skin, overall weakness, nausea, and temporary loss of consciousness. If you happen to smoke too much cannabis, drink something that is rich in sugars or have a good handful of your favorite snacks. It will provide you with the energy necessary to regain consciousness by resetting your blood sugar.

Fortunately, green-outs don’t last long and hence they won’t be a significant burden for your body. 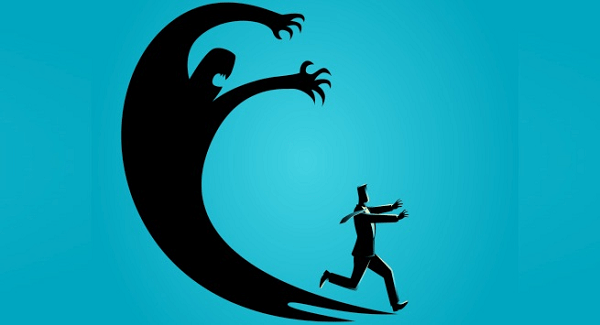 Although cannabis is actually used to treat anxiety, depression, and PTSD, intoxication with marijuana may lead to increased anxiety and paranoia. The overwhelming effect of THC on your brain will decrease as you begin to build up your tolerance for cannabis. However, the symptoms may become chronic for some users. Paranoia, in turn, is strongly associated with an escalation of existing depressive stance paired with low self-esteem.

Whenever you feel anxious after smoking weed, don’t let your emotions reign over you. Try to calm down and find yourself a stress-free environment. And if there’s a friend nearby to whom you may talk about your feelings, it’s all the better. In case you experienced chronic paranoia after hitting a bowl or joint, reduce the regularity and see if it helps mitigate anxiety.

The liberation of cannabis laws around the world provides scientists with greater opportunities for further research on the medical benefits of the herb. Along with the growing body of scientific evidence, it’s been proven that CBD (Cannabidiol), a non-psychoactive cannabinoid in marijuana, can actually counter the effects of THC, not to mention that it also has stress-relieving and anti-depressant properties.

When you smoke too much weed before engaging in memory-related tasks, you may find these tasks are all but impossible, or they may take much longer than normal after smoking too much weed. Although this effect is not chronic and will occur only when you over blaze, too much THC can also reduce your interest and motivation in many tasks and day-to-day activities. Lastly, cannabis can aggravate symptoms of schizophrenia.

To prevent yourself from entering this lethargic and sub-optimal state, simply keep your THC intake in moderation and you’re going to be all good.

What To Do When You Smoke Too Much Weed

First things first, don’t panic! Whether it’s anxiety or a drop in blood sugar, keep calm and remember that these symptoms will soon drift away. Thinking too much of how stoned you are at the moment will take you nowhere. In fact, your situation may deteriorate as you begin to drill in your thoughts.

As for the cottonmouth, always carry a bottle of water and in extreme situations, grab a nice lemonade to defeat the pasties once and for all. You’re free to take pleasure in unwrapping and devouring the ultimate burger or a huge slice of pizza, but keep in mind that overindulging in food will add extra weight to your body instead of providing you with real value. This brings us to the final conclusion, which means that in order to prevent all the above symptoms from occurring, simply cut your cloak according to your cloth and you should be able to tell the difference between good and bad weed.

Do you ever smoke too much weed? If yes, how do you manage to combat certain obstacles? I’m all ears!