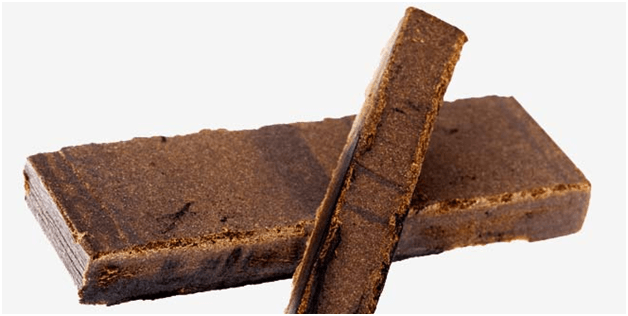 Much has been said about smoking weed, but there are few guides on how to smoke hash. Although both hashish and weed are parts of the cannabis Sativa plant, the latter is much more popular in western culture. On the other hand, hashish is more recognized in Africa and Asia. Given this, when a person who’s new to hash receives a chunk of it, he or she will experience the “What the hell am I supposed to do with it?” effect. Before you buy weed online with Cannabismo, you should know how to consume your products. Therefore, I would like to share methods on the best way to smoke hash & shed light on key differences between hash and weed, leaving no stone unturned.

Are you ready to take a hit of knowledge?

First things first, let’s compare these two in terms of origins. Marijuana is particularly popular in Europe and North America, while hashish is praised by the people of Africa and the Middle East. In Arabic, hashish stands for “grass” and despite strict bans on the substance, it is widely accessible across Europe, Africa, Asia, and the Middle Eastern regions.

When comparing hash to marijuana, we should also take a peek at the differences in the cultivation of both. Marijuana typically grows quickly, which is the reason why it’s called “weed.” After harvesting a plant, its stems, flowers, and buds are dried – the moment decarboxylation takes place – and turned into a psychoactive pot. How is hash made? Well, in short, it requires separating trichomes and compressing them into a block with the right temperature, which takes more time to achieve the final product.

Hash and marijuana show significant differences in strength and the effects on the body and brain. Hash contains more THC than weed, so users should keep the amounts in moderation in order not to get exposed to the psychoactive effects.

Now that you know the main differences between hash and weed, let’s see different ways to smoke hash.

How to Smoke Hash? 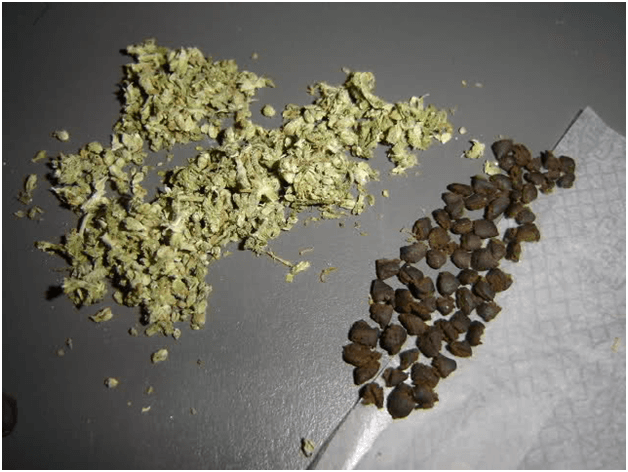 You may have questions about smoking hash or bubble hash, here are the commonly asked ways of consuming hash. Have a look at the list and choose the one that suits your preferences:

How to Smoke Hash in a Joint

Add it to a spliff with weed and tobacco. If you’re in possession of a dry block, you can simply crush it or break off small pebbles and add it when rolling a joint. Use it with tobacco or mix it with marijuana. The second method implies a more powerful high, something that you’ll probably want to experience if you’re an adventure seeker. Breaking up the hash and mixing it with weed is the best way how to roll a hash joint. This is really the best way to smoke hash as it’s easy to share and the taste from the hash really flavours the doobie well.

How to Smoke Hash in a Pipe

Place the chunk of hash in a pipe (preferably glass), or for quicker incineration, break it into small pieces for better airflow. Some people claim that when using a pipe or bong for smoking hash, much of the product will be wasted – this can be true if you let the hash roast in the bowl once it’s burnt. On the other hand, water pipes and bongs allow a user to avoid the toxins and other carcinogens present in smoke, so it’s a way healthier way to inhale hash than rolling it in a joint.

Can You Dab Hash?

Yes, of course, you can dab hash. Dab it, but be sure to clean your glass banger or e-nail right after or the organic material in the hash will linger and give a burnt taste for your other concentrate dabs. Since hashish is a purer form of weed & belongs to a group of cannabis concentrates, it’s easy to use a glass dab rig and simply dab it, just like you dab the shatter or wax. This method is particularly useful when using the full-melt hash (or bubble hash). Wondering how to smoke bubble hash? Dabbing is a great way to do it without wasting your product. This will vaporize the THC in the hash without burning it too quickly for a nice smooth hit.

Using hot knives is much like dabbing but at a much higher temperature. Wondering how to smoke hash like an old school hippie? Just grab two butter knives and heat them up on a stove. Once the knives reach the right temperature, add a little chunk of hash or hash oil with a paper clip to the blade and top it with the other knife. After that, inhale the smoke through a pen or straw (glass is best), whatever lies within your reach at this particular moment. Unlike dabbing, the hash is incinerated & the hash smoke you inhale will be much hotter.

Can You Vape Hash?

Yes, you can use a vaporizer to vape hash, but much like dabbing, you will want to clean your vape chamber regularly as it will get gummed up. Today we have vaping pens which are dedicated to consuming cannabis concentrates, so you can inhale the hash with your device and enjoy one of the healthy ways of having your brown paste. Your portable vaporizer’s manufacturer probably has a manual for it, so you just need to act in accordance with the instruction.

How to Smoke Hash in a Bong

Much like smoking hash in a pipe, you will just need to break up the hash into small pebbles so the airflow through your bowl is sufficient. Smoking hash in a bong is a great way to cool the smoke before it enters your lungs. One way to do this is by mixing the small pebbles of hash with weed, so there is more airflow and you will likely not waste any hash as opposed to burning a full bowl of hash itself. Is this the best way to smoke hash? We would say it’s a top contender and quite enjoyable.

Not so Recommended Ways to Smoke Hash

The following should be viewed as last resort options when you’re in a pinch. These methods are much less healthy and could lead to adverse health effects if done frequently. Please stick to the methods above whenever possible.

Shape a piece of aluminum foil into a bowl. This is one of the easiest ways to consume hash. Place it in the prepared aluminum foil bowl and use a lighter to heat the lower part of the boil. Remember to heat it slowly in order not to burn yourself. Then again, if you have a pen or a straw, feel free to use them to inhale the vapors emerging from the heated substance. Like I said, not only is this method easy, but it’s also super cost-effective.

Master the art of recycling with a plastic bottle. Indeed, necessity is the mother of invention. Feeling thrilled to work with the concept of creating a bong from a bottle? Great! Just remove the bottle top and replace it with aluminum foil. Then, make a couple of small holes in the foil and proceed down the bottle. Take a cigarette out of your pack and light it up. Once lit, poke the cigarette in the side of the bottle and make two holes on the separate sides. Spoon up a chunk of has, place it on the aluminum foil and start heating it with a lighter. When it reaches the desired temperature, stick your finger in one hole and start sucking the smoke through the other. Release the finger and take a deep breath. Boom! That was a nice hit, sir!

So How Will You Smoke Your Hash?

As you can see, there are plenty of ways in which you can smoke hash. The best way to smoke hash is purely subjective, but to cut the long story short, we’d recommend using a vaporizer or rolling it into a joint if you’re new to the subject. Above all, be careful with the amounts of hash you want to inhale for the first time, as it’s quite potent. Once familiar with hash smoking, feel free to experiment in order to find the best way to smoke hash. Also, don’t forget to check out our guide on how smoke shatter.

I cannot help but wish you happy hunting! Don’t forget to visit our shop for all your hash needs.

View Hash Options We Have In-Stock! 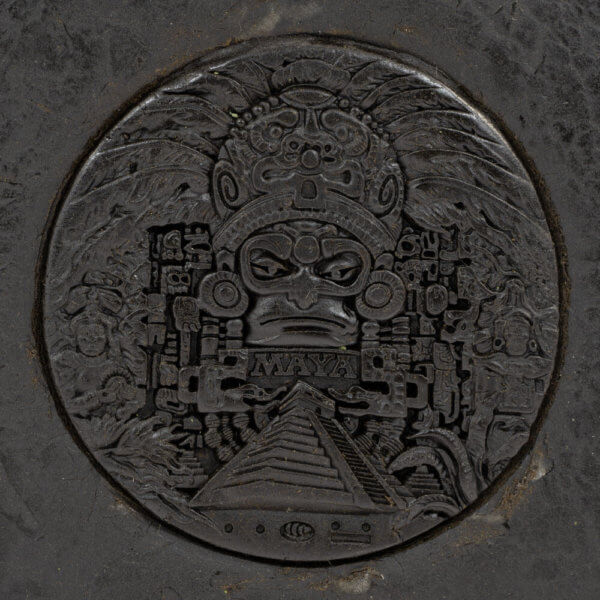 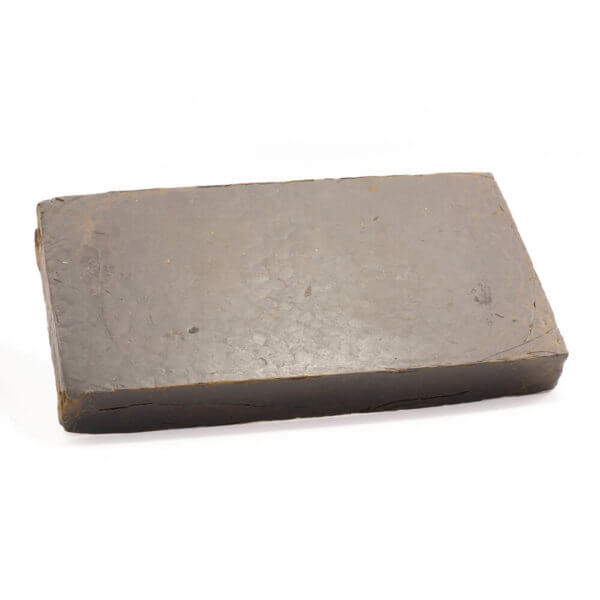 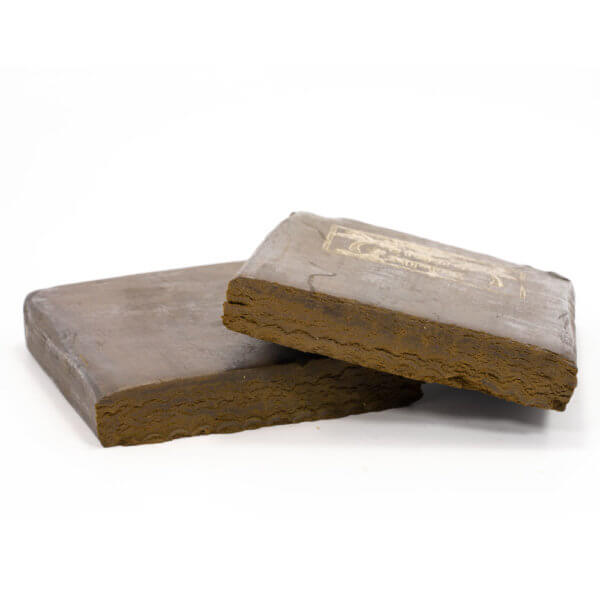 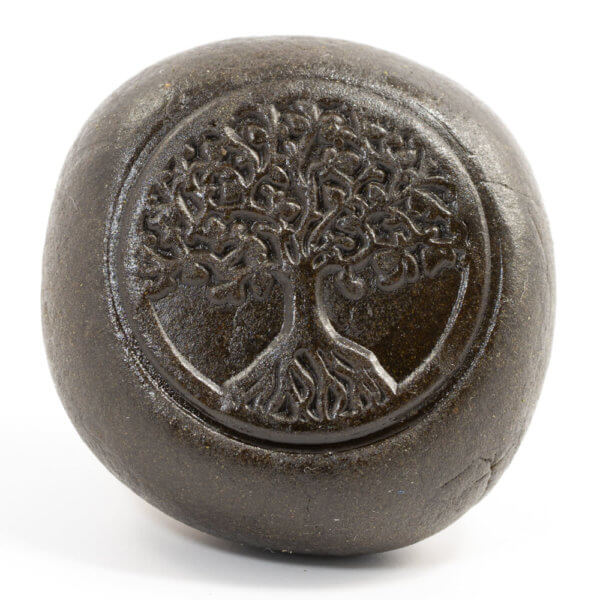 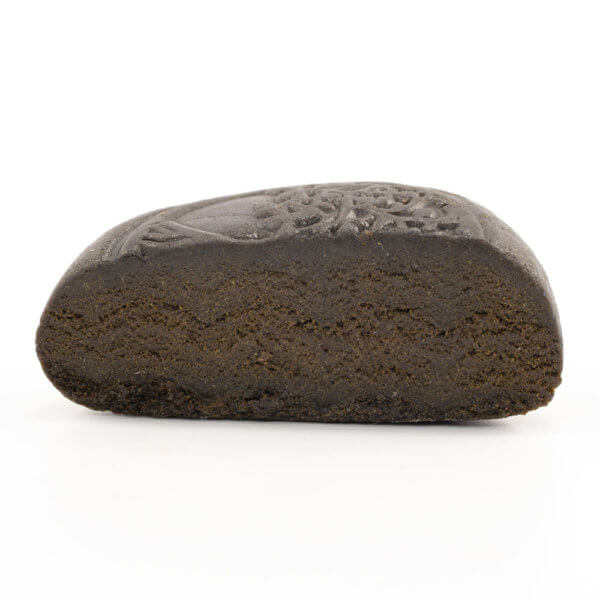 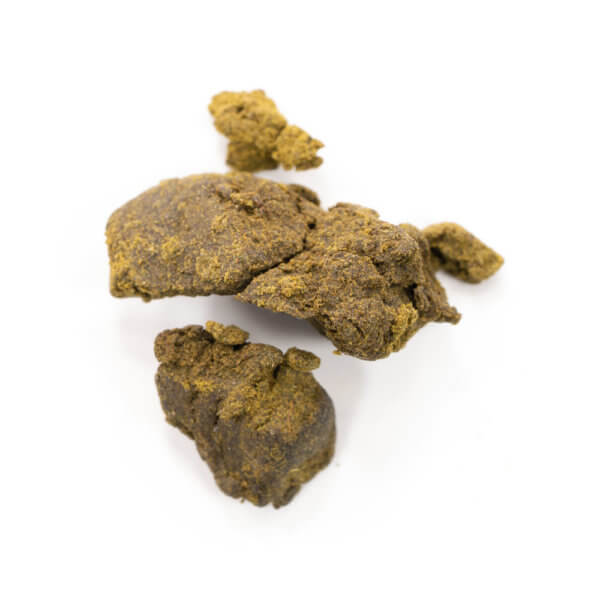 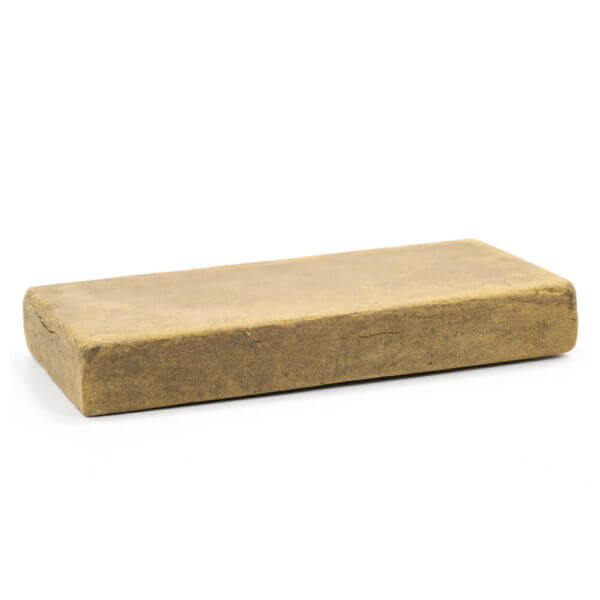 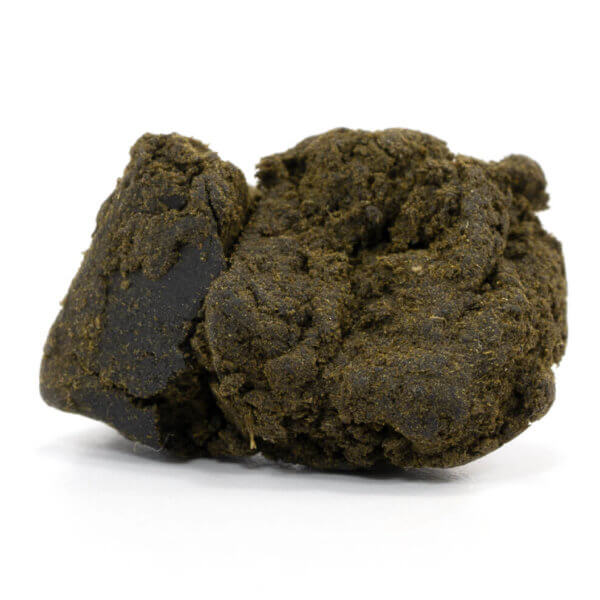 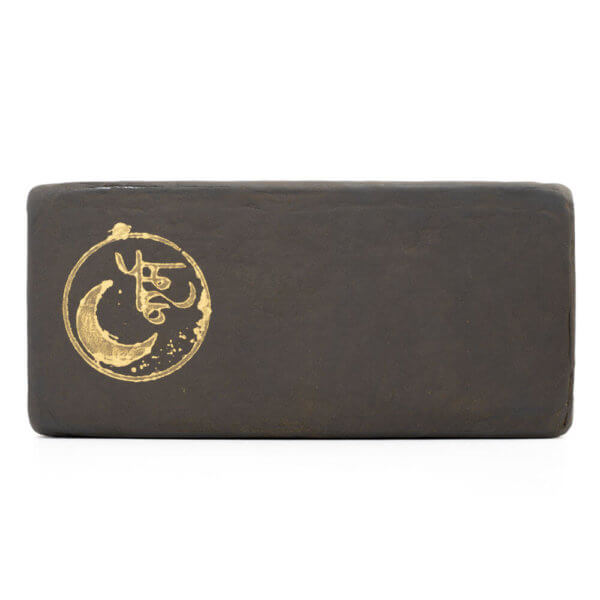 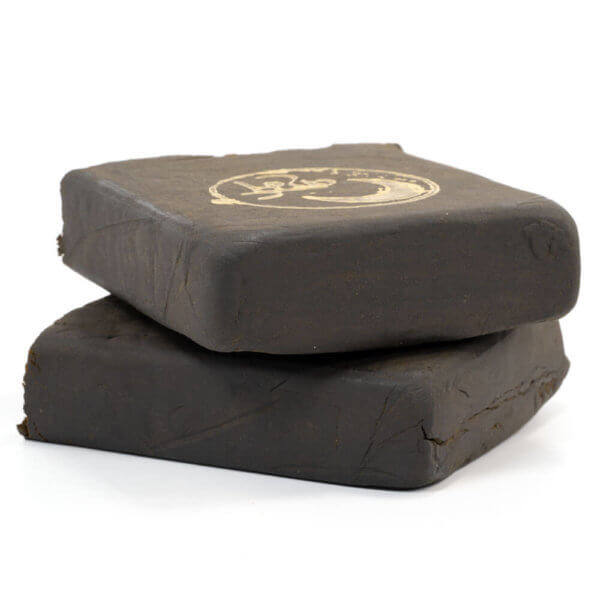 4 thoughts on “How to Smoke Hash – Best Way Quick Guide”