Can You Overdose on Pot? What you Need to Know 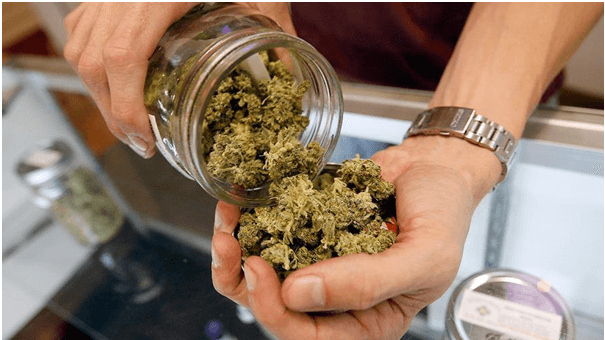 In many countries, marijuana is still a Schedule I drug. This means that it is lumped in with the most dangerous substances, right along with heroin. What is the main argument of cannabis adversaries? They say that ordering marijuana online is really dangerous and it should be banned. Now, we should think about what it means that a particular substance is dangerous. For most people, it means that it can cause a lethal overdose. In that case, can you overdose on pot? It turns out it is impossible. Moreover, there’s an official report about it.

It is impossible to overdose on pot 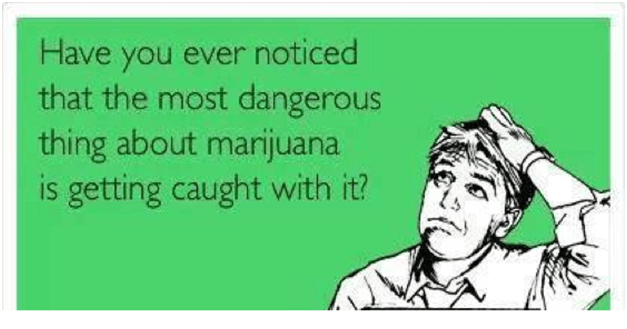 One of the most popular questions around cannabis culture is whether or not you can overdose on pot. There’s been an investigation and a formal summary of the provided evidence. Researchers wanted to find out if there is a possibility of lethal effects after using cannabis. You should know that almost every medicine has toxic effects and there is a huge risk of overdose with lethal effects. However, cannabis is not such a substance and there is absolutely no proven case of the marijuana-induced fatality.

The report clearly explains that even aspirin, which is in almost every house, causes thousands of deaths every year. On the other hand, we have marijuana that is proven to be safer than popular medicines. Not to mention safer than the food we commonly consume. Do you remember your mother saying not to eat raw potatoes? These are dangerous when eaten raw, as it causes a toxic response in our bodies. For the fun part, you cannot eat enough cannabis to die. 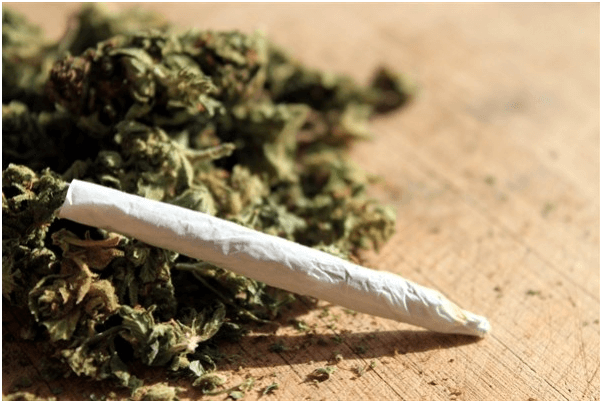 Scientists tried to establish the “lethal dosage” of cannabis in order to find out whether or not it is possible to overdose on pot. They came up with a method for testing the point at which marijuana will become toxic and deadly to a person. Basically, scientists tested cannabis on small lab animals, increasing the dosage. When half of the animals died, researchers assumed that this is the point at which cannabis becomes dangerous.

So what did the findings say? Even though smaller animals died after a really high dosage of cannabis, scientists could never reach that dangerous point in tests with other, larger animals. It was impossible to find a lethal, toxic dosage for marijuana.

However, researchers tried to estimate in theory how much it would take to overdose on cannabis. The point at which marijuana became dangerous to smaller animals has 20,000 to 40,000 times as much marijuana as you usually put in one joint, which means you would have to consume 1,500 pounds of cannabis within about a quarter to overdose and die. It would be physically impossible to achieve, even if you tried.

Unpleasant side effects of cannabis

Even though it is impossible to overdose on pot, there are some side effects from using it that you should be aware of. If you consume a huge amount of cannabis or you’re a rookie user, you should be careful, as having dry, red eyes and cotton mouth is not all that can happen after consuming too much. There are some possible short-term effects, such as anxiety, headaches or shortness of breath.

If you’re not feeling well after consuming marijuana, you should drink a lot of water and relax, as these effects eventually fade away on their own. Whatever unpleasant feeling you have, it will pretty much go away soon.

When you’re consuming edibles, your body metabolizes cannabis in a different way than when you’re smoking it. When smoking marijuana, THC, along with other cannabinoids, goes through your lungs directly to your bloodstream. However, when you ingest marijuana, cannabinoids go through your liver, which causes a slightly more delayed, but also more intense high.

Needless to say, many people eat more edibles when they don’t feel the effect as quickly as after smoking marijuana. This leads to a way more intense high when the edibles finally kick in. Keep in mind that if you want to try edibles, it’s best to be patient and give your body some time to absorb THC and other cannabinoids.

How cannabis interacts with our body

The chances of dying from cannabis are close to none, which is why you should understand how this substance interacts with your body. Contrary to opioids, marijuana cannot cause contamination or damage to your organs. You should know that there are cannabinoid receptors in our brain. They are kind of like pathways for cannabinoids. But opioids act on a different set of these pathways. The receptors linked to opioids are located in very important areas of our brain that control breathing. What does it mean? If you take too many painkillers, you can stop breathing.

When consuming cannabis, all you can expect is reaching the point at which you’ll start feeling uncomfortable or slightly paranoid. But there is no way these negative symptoms will last longer than half an hour. Yes, marijuana has an impact on your motor skills. It also sometimes causes increased heart rate. But there is no lethal dose amount. Zero.

Whether you’re a regular consumer of cannabis or not, there are some important things to remember. First of all, we already know that marijuana is safe and as long as you’re using it responsibly, there is no risk of lethal effect. Unlike other substances, taking too much cannabis won’t be dangerous to your life.