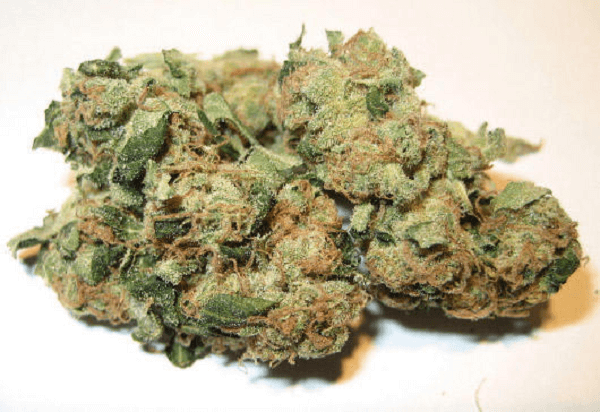 It’s been a good year for both medical and recreational marijuana. With Canada having legalized recreational weed and more US states legalizing cannabis, we really do have reasons to celebrate. On New Year’s Eve, get your best weed strains ready and hit the party for the perfect celebratory buzz.

Some stoners out there like to smoke or vape weed on their own. Others like to mix it with alcohol to get on the verge. However, although I’m not to judge, going too far with alcohol may make you end up forgetting the whole night. And New Year’s is a time to cherish with your friends and family. Given this, if you want to go through the New Year’s Eve with true power while staying in the perfect shape the day after the grand party, it’s high time you met some of the best strains to kick your buzz on this particular occasion.

Most of these cannabis strains are sativas or sativa-dominant hybrids to lift your spirits and keep you going late. Although you’re also going to find some of the top-class indica buds. These we’ve selected for the perfect post-party tranquility. 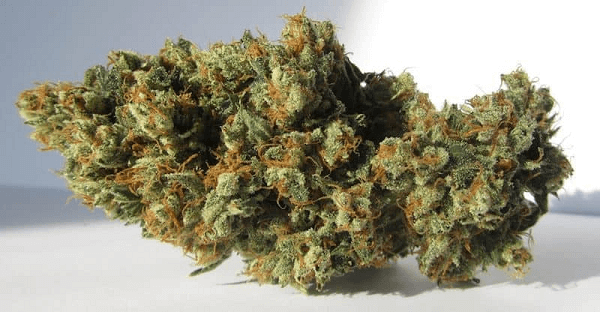 Laughing Buddha is an outstanding strain for your wake-and-bake ritual. It will keep you focused, uplifted, and clear-headed throughout the day. So you may enjoy the excellent vibe for the New Year’s Eve preparations. The strain is a sativa-dominant hybrid that provides an upbeat buzz with its soothing effects on the body. That’s actually why you call it the Laughing Buddha. The levels of THC reach up to as much as 18 percent, which makes the plant fairly potent. That being said, novice herb enthusiasts should start with microdosing to avoid anxiety. Other than that, Laughing Buddha is a perfect strain for social interactions. 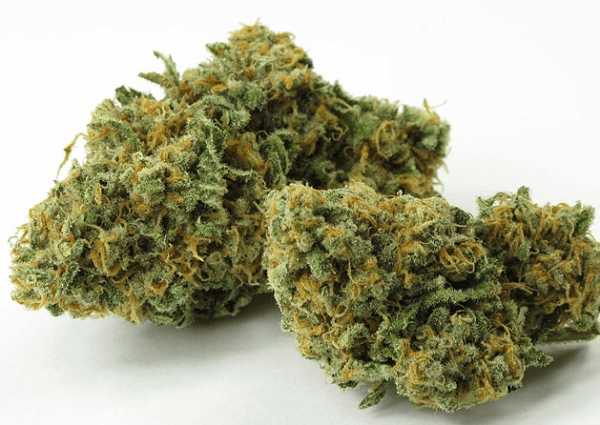 Don’t be fooled by the name. Green Crack contains no crack whatsoever. Not to mention that it’s one of the most favorite cannabis strains of the one and only the godfather of weed – Snoop Dogg. It goes without saying that with such reputation, Green Crack is hands down one of the best weed strains for the New Year’s Eve buzz.

But what are the exact effects of this sativa strain? First things first. It provides users with laser-sharp focus and a very long-lasting high. So if you plan to smoke on a budget this year, there’s no better candidate for the job. Another great similar Sativa strain is Moby Diesel.

Another major perk of smoking God’s Green Crack is the unmatched sense of clarity. Not to mention that the strain offers an intense burst of creativity, which allows you to shine among your friends with a myriad of legit ideas to spice up the day. More interestingly, even if you get too high with Green Crack, you’re unlikely to experience anxiety or paranoia. So the strain appears to be a perfect fit for both beginners and seasoned marijuana consumers. 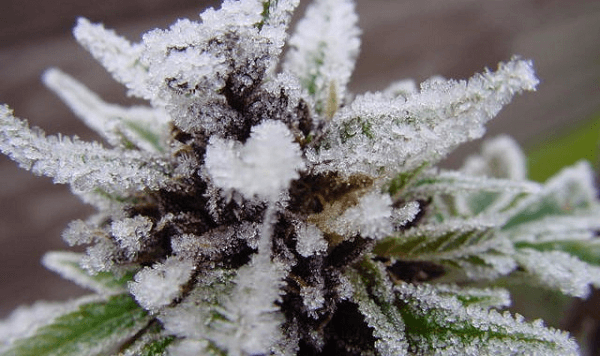 This sativa-dominant hybrid has an award-winning record among many other famous cannabis strains. I have strong feelings for White Widow. That’s because this weed accompanied me and my fiance in Amsterdam during our first stop after the flight. It was quite a way to celebrate our second anniversary!

Anyway, as far as I’m concerned, there’s no better strain to trigger unstoppable laughter in the middle of the city after hitting the joint or two. White Widow will make your travels feel as if they were endless. But this endlessness is full of creative ideas, fun moments, uplifted spirit, and serious cravings for delicious food. Whether you’re hosting the party or just there as a treasured guest, White Widow will take your experience to the next level. 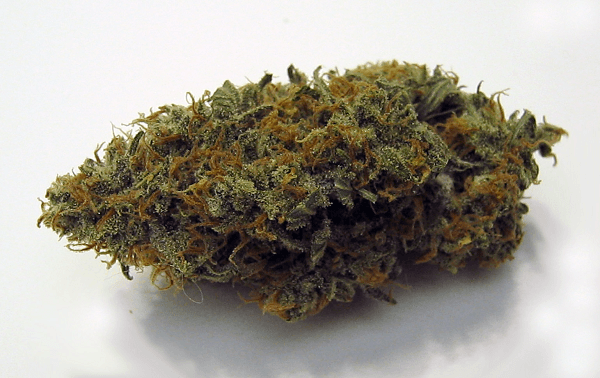 Feeling the utmost urge to spend the New Year’s Eve with your partner watching Netflix until dawn while munching on some of the world’s most sinful meals and desserts? If the answer is positive, you’ve got to try Northern Lights. This all-famous classic indica strain induces a euphoric and tranquilizing high. It also heartily stirs the old appetite.

All in all, this strain provides cannabis consumers with an incomparable feeling of serenity. Or, on the contrary, when your partying shoes are ready to be kicked off, you can just unwind in the blink of an eye. Northern Lights is one of the very best weed strains and will do the job just perfectly.

Featuring up to 24% THC, Super Sour Diesel is considered the perfect choice for die-hard marijuana enthusiasts. It’s a cross between two super popular sativas, namely Super Silver Haze and Sour Diesel. If I were to compare its potency to, say, coffee, the strain kicks in like a large Americana or a triple espresso. That being said, although the bud is truly incredible, it can cause some paranoia or anxiety when you overindulge in these green and minty buds.

Speaking of the appearance, the strain’s buds are coated with a gorgeous layer of resin. The almost milky trichomes carry pungent aromas with noticeable diesel notes. Super Sour Diesel offers certain health benefits, too. It has proven invaluable for fighting migraines, eye pressure, stress, and fatigue. Incidentally, all of these symptoms are associated with alcohol hangovers. So, to make a long story short, if you went nuts the night before and intoxicated yourself with booze, SSD will come in handy. 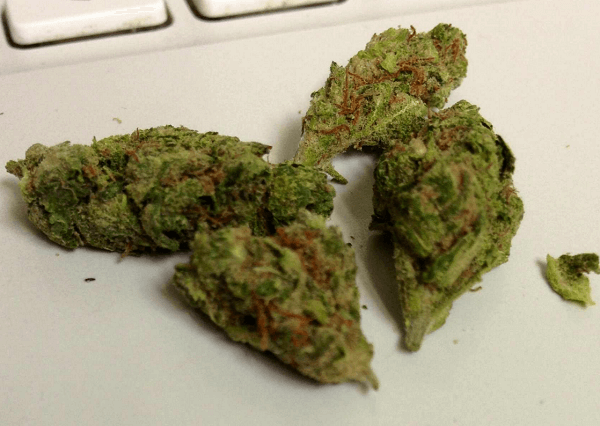 Last but not least, one of the best weed strains in terms of aroma and flavor profile is Blue Cheese. The name derives from the combination of flavors carried by its terpenes, which hint at cheese and blueberries. You can literally feel both flavors caressing your palate. This allows you to indulge in cannabis the way wine lovers indulge in the bottle of their favorite chardonnay.

The amazing thing about this strain is that at first, you’re introduced to the cheese flavor. But that becomes perfectly countered by the sweet taste of berries. With that in mind, I suggest you pull up a decent vaporizer to draw the most out of the Blue Cheese’s delightful potential.

As for the anticipated effects, Blue Cheese may induce a full body relaxation and clear-headed vibe. It’s perfect for both daytime and nighttime use. This indica-dominant hybrid a considerable option for each stage of the party.

What about you, fellow stoners? What’s are some of your favorite weed strains. Which ones will you bring to the party this year for boosting your New Year’s Eve buzz?