The Best Temperature For Vaping Weed 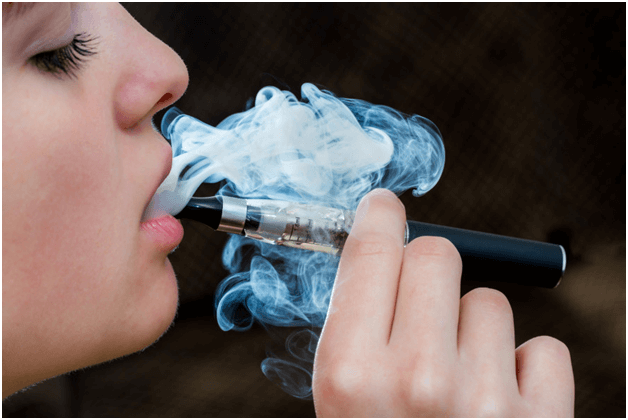 It’s become a well-known fact that vaping weed is by far the healthiest way to consume cannabis. The vaporized herb comes without the toxic smoke and carcinogens and the high you get is much clearer than the one you may anticipate from smoking or ingesting marijuana.

However, there is one aspect of vaping cannabis that deserves special attention – the temperature. It plays a major role in determining the effects a cannabis enthusiast will experience.

The perfect temperature for vaping

According to Dr. Ian Mitchell, an emergency physician and clinical assistant professor at the University of British Columbia in Vancouver, the perfect temperature for vaping weed is around 347 – 392 F (175 – 200 C). On the other hand, a recent study was conducted to examine the cannabinoid extraction of various vaping devices used 410 F (210 C) as a set point.

Dr. Arno Hazekamp, who is the head of research on medical cannabis at Bedrocan BV in the Netherlands, says that in general, 410 F is the perfect balance between efficient evaporation of cannabinoids and terpenes and the smoothness of the vapor.

What if the temperature is lower or higher? 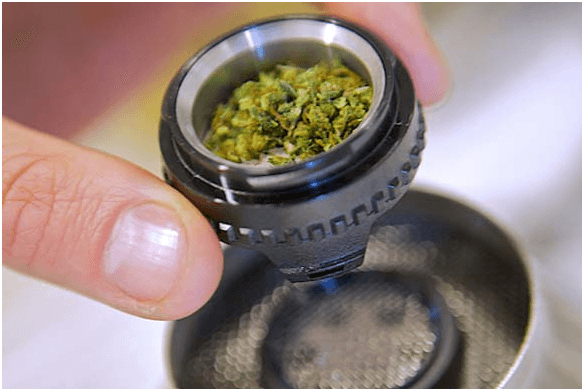 If vaping weed at below 365 F (180 C), you will mostly inhale terpenes. That’s because cannabinoids are not capable of evaporating at low temperatures. Nonetheless, lower temperatures prove ideal for people who aim at a healthier, less intense and more awake cannabis experience.

Higher temperatures, in turn, yield more cannabinoids, according to studies conducted by Dutch researchers. In one experiment, a certain model of vaporizer was tested. It yielded only 24% of cannabinoids when the temperature was set to 338 F (170 C). On the other hand, the yield increased to 77% when the device was set to 446 F (230 C).

Users should be aware that setting a vaporizer at or above 455 F (235 C) will make the vapor start to burn and become harsh. When you breach this threshold, you will create the same harmful compounds as during smoking weed.

The best temperature for vaping weed for CBD and THC

Despite what some users believe, trying to adjust the vaporizing temperature according to whether you want to feel the effects of CBD or THC will hardly make you feel a significant difference. This is because the boiling points of these two cannabinoids are different by 18 F (10 C). Most vaporizers don’t come with that level of accuracy. So, there’s no point in seeking the ideal temperature for one of these two cannabis constituents. Rather than playing with temperature, you’ll be much better off controlling the balance of CBD and THC in the strain you’re breeding.

To cut the long story short, I should say that the best temperature to feel the effects of both cannabinoids is around 410 F (210 C). It’s easy to remember that level. So you won’t have to bother with two various temperatures for an almost unnoticeable difference in high.

SEE ALSO: Popular products for Vapes, Can you vape hash?

Other factors to consider with vaping

Specific temperature settings can play a major role in the quality of your cannabis experience. But there are also other, almost equally important, factors to consider.

For example, when you look at the newly purchased bag of weed, you should pay attention to the moisture content of the cannabis. The remaining water in the plant is the first thing to boil off when you heat marijuana in a vaporizer.

Other than that, make sure that your vaping device is of decent quality. There’s no point in being a penny pincher in this case. That’s because an inaccurate and cheaply made vaporizer will most likely have hotspots, which makes it difficult to maintain a consistent temperature.

Have you ever experimented with different temperatures when vaping weed? Tell us about your experience.

One thought on “The Best Temperature For Vaping Weed”