The Side Effects of Cannabis Use – Smoking, Edibles, and Vaping 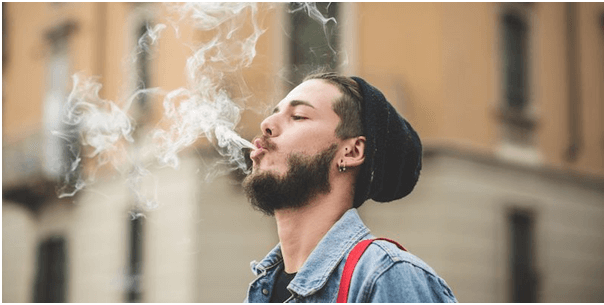 The once beloved cannabis plant has become a modern miracle medicine in the contemporary health industry. Both THC and CBD have won the hearts of patients across Canada, and the best is apparently yet to come. And while the health benefits of using cannabis are undeniable, there are certain risks involved if you are a heavy user. Because it’s important to know all aspects of this healing plant, today we discuss the possible side effects of cannabis.

As you may already know, you don’t have to suffer from any health issues to benefit from the positive effects of marijuana. If this sentence has made you nod, you’re probably a recreational cannabis user. A person who is responsible for helping the community to build an image of a responsible stoner. With that said, you, in addition to the medicinal pot user, should be aware of any potential health risks of the most common methods of using cannabis, namely smoking, eating, and vaping.

Smoking weed is allegedly the least healthy way of consuming marijuana. This is mainly thought to be true due to some of the similar toxins found in both marijuana and tobacco smoke. But studies thus far were conducted when cannabis was illegal and data was difficult to attain. So no one has yet to conclusively link marijuana smoke with cancer.

One concern, however, is the tar buildup in pipes and at the end of a joint, combined with the fact that pot smoke is usually held in longer than cigarette smoke. Smoke from dried herbs has a myriad of small, burned plant particles. When these compounds settle in your lungs, they may create a resin with tar-like consistency.

Until new research gives us a better guide to go by, we can all agree that inhaling smoke on a daily or regular basis may be less than optimal for the lungs, especially when we compare it to other forms of ingesting weed.

Pot smoke and your heart

Marijuana tends to increase the heart rate in some users for as much as three hours after smoking. A Harvard study established that pot smokers who had other indicators such as high stress were more likely to have a heart attack than those that do not smoke pot. But, again, this study was from 2000, when pot was illegal and data was challenging to gather.

If you ask a stoner, they’ll give you a common sense answer to the side effects of cannabis smoke. It’s goes back to plant particles. They can literally be irritating. When you light up a joint, there is a short period of a few seconds before the smoke cools down. The heat, combined with bits of residual plant particles, becomes irritating to the tissues in both the throat and lungs. To defend itself from this irritation, your system starts to collect mucus, a substance that helps your body get rid of the plant particles. Mucus may give cause bouts of coughing which usually end in a minute or so.

In order to reduce the potential side of effects of cannabis via smoking, buy natural, organic hemp rolling papers, use organic cannabis, consider using a well maintained water bong, and maybe compost the roaches, where you have the biggest tar buildup. 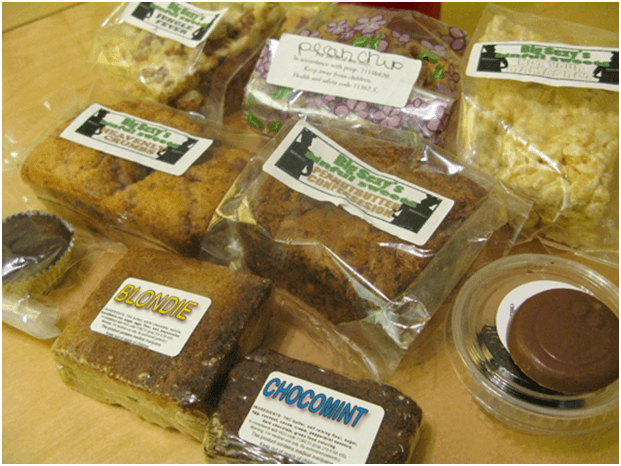 Ingesting cannabis is undoubtedly safer than smoking. Nevertheless, Indica and Sativa edibles may be tricky for people who start their journey with cannabis.

But one side effect of cannabis with edibles that may cause some issues for people is the appetite inducement, or the munchies. Because you have a delicious edible and become very high, sometimes the thing you want to eat even more is the rest of the yummy edibles, which is a mistake that can end in a severe case of couch lock or cause anxiety.

Some people eat one space cake at a time and can’t wait for the high to kick in, so they add one-half from the second cake to hasten the process. However, this is one of the biggest mistakes when consuming edibles. It usually takes up to an hour for the effects to kick in, but the high is more intense and lasts longer. With that said, eating too much of the cannabis infused food can make you feel anxiety, paranoia, or even nausea, so in order to avoid unpleasant events, don’t try to break your records.

What about weed and metabolism?

A 2015 study revealed that one side effect of cannabis use is actually  increased carbohydrate metabolism. While this is very promising news, you should still pay attention to what you eat and what your daily routine is. If you load yourself with low-quality food during your munchies and you don’t exercise at all, naturally you’ll start gaining weight. Fortunately, by being strong-willed enough to care for your physical condition and consuming healthy dishes, you’ll begin to notice the positive effects of marijuana on your metabolism. 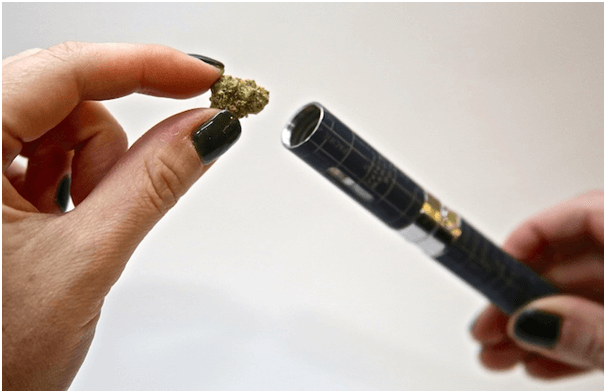 There has been ample press of late regarding the dangers of vaping. Thus far, 13 people have died from the newly termed VAPI, or vaping associated pulmonary illness. But in most cases, the deaths were caused by use of blackmarket vaping products. Additionally, vapers were using a combination of weed and tobacco. And the number, even as horrific as it is, is tiny in relation to the number of vape users. Moreover, studies have not been conducted to find out other potential similarities in these users.

There is the possibility that cheap vaping devices may release more harmful chemicals when heated. So when approaching the subject of cannabis vaporization, prepare your budget for a more expensive yet long-term investment.

Frankly, there just hasn’t been enough study on this subject to give conclusive answers. Stay cautious, buy from reputable dispensaries and be aware that the facts are just not in yet.

General side effects of cannabis

The science doesn’t really help us enough. But we do know from pot smokers worldwide that there are some symptoms that are universal. No matter whether you’re smoking, eating, or vaping. These include:

Side effects of cannabis are present regardless of how you use marijuana. Nonetheless, if you’re looking for the safest way of consuming the herb, according to science, edibles should be your choice. As long as you don’t go too overboard!