Is Weed Bad For You? – Facts vs Fiction 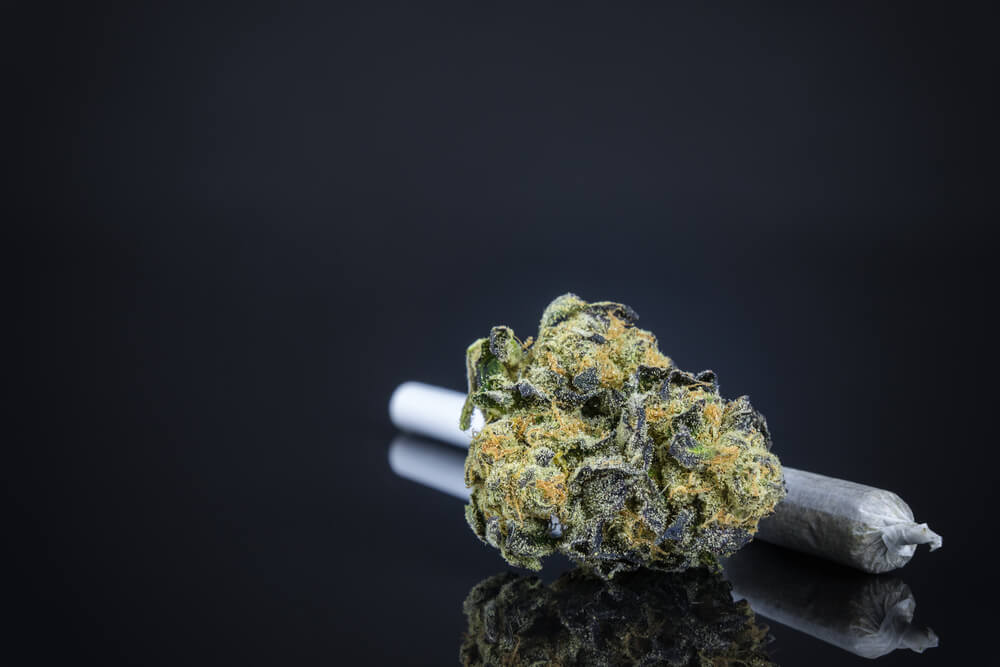 Is weed bad for you? What are the potential side effects? And should you avoid smoking cannabis altogether?

After a rocky start in the western world, weed has finally broken its chains and has begun to become legalized in various regions across North America, including Canada. While it still may be considered taboo in many states and is demonized by older generations, cannabis has won the love and affection of many in the US and Canada.

Yet, the legalization of cannabis doesn’t necessarily mean that more people are smoking it. You might be surprised to find out that edibles are among the top-performing products currently available for purchase, and for a good reason.

But what about smoking marijuana? Is it still a decent option when it comes to enjoying your weed? Keep on reading to find out! 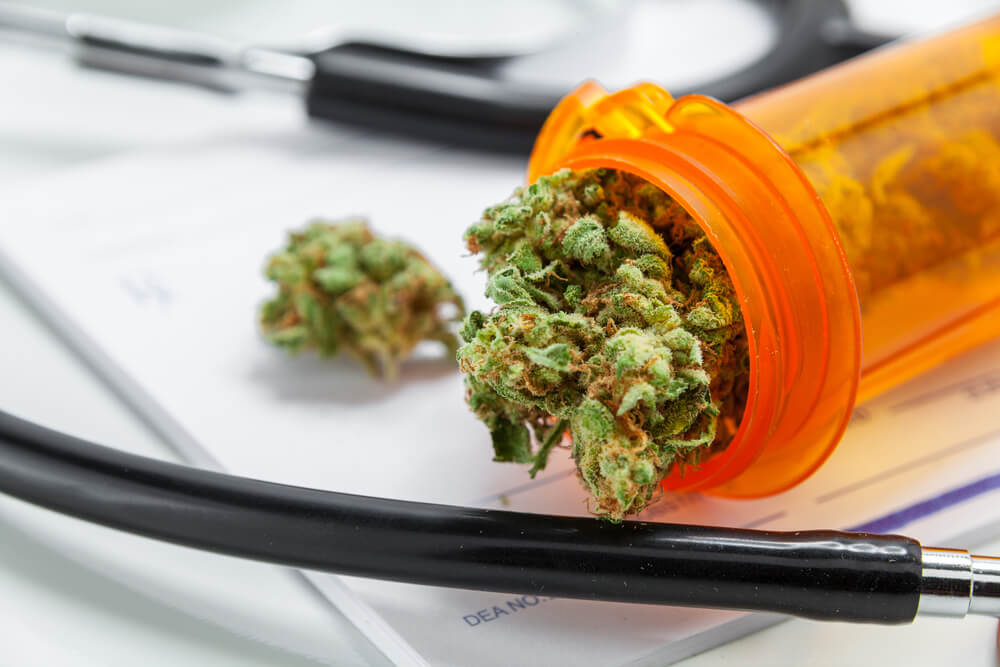 Even though the public views on marijuana are becoming more and more lenient as time goes on, weed isn’t for everyone. Scientists aren’t exactly sure why the effects of marijuana act differently upon each individual, but we do know that the substance can be a medicinal boon for some and negative detractor for others.. Of course, a high frequency of use ties to the increased risk of getting these adverse health effects, so moderation plays a large role.

Smoking anything is never a good idea when it comes to preserving your respiratory health. Much like tobacco smoke, when marijuana smoke is inhaled, you draw in the cannabinoids into your lungs as well as several toxins and carcinogens. Over time, the effects of these toxins will compound and have the potential to create adverse health effects and complications regarding your respiratory system.

It May Affect Your Mental Health

Marijuana may cause an unpleasant experience in some, leaving them paranoid, nervous, or afraid. In high doses, cannabis may also cloud your judgment and perception of things, including your perception of time, motor skills, and inhibitions.

In some, especially those who started using marijuana at a young age, cannabis use increases the risk of developing mental illnesses as well.

It Can Impair Your Ability to Focus

Marijuana use can be associated with a loss of focus and ability to learn and remember things if taken in large doses. This mainly a short-term effect, showing itself only when the user is high and in the moments shortly after. The side effects usually subside within a day or so.

Regular and or excessive cannabis use links to Cannabis Use Disorder (CUD). People who abuse marijuana develop a psychological addiction to it and suffer withdrawal symptoms if the drug is not consumed.

These symptoms include irritability, disturbances with sleep, feelings of restlessness and a decrease in appetite.

It involves several bouts of ongoing nausea and heavy vomiting, loss of appetite, and stomach pain. Although rare, the effects of Cannabis Hyperemesis Syndrome are devastating and will continue to persist until the person stops marijuana use altogether.

Should You Avoid Smoking Weed? 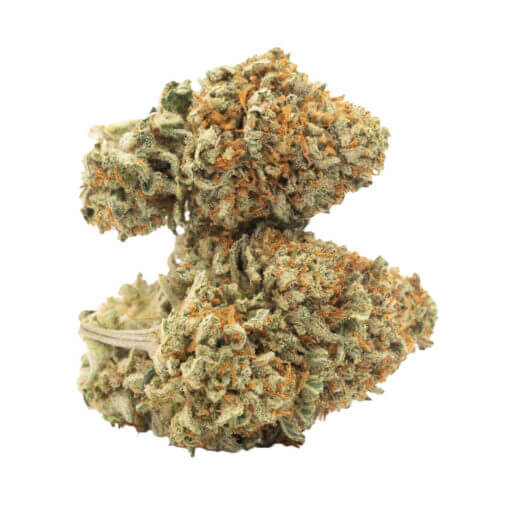 It may seem like a smart idea to quit smoking weed altogether, and for some, it probably is.

Fortunately, smoking marijuana isn’t the only way to enjoy your weed. These days, dispensaries offer smarter and more effective ways to get signature cannabis high without compromising your respiratory health.

These include edibles that you medicate through your digestive system without involving the lungs in the process. You can also take sublingual cannabis products applied beneath the tongue such as tinctures to provide anti-inflammatory and pain-relieving effects.

If you still want to enjoy the benefits smoking weed provides, try vaping! Vaping cannabis is considered healthier than smoking, and it also provides the same effects, such as instant relief and high in a matter of seconds.

Although these alternatives eliminate many of the issues associated with smoking, according to the National Institute on Drug Use, certain groups of people should forego marijuana use altogether.

Is weed bad for you? It depends on who you’re asking Some of those groups include:

People Who are Predisposed to Psychotic Disorders

In some cases, marijuana use can even speed up the onset of these psychotic disorders, such as schizophrenia or psychosis. It is highly recommended that people who have a high chance of acquiring these disorders through family history avoid marijuana altogether.

People Under the Age of 21

These developmental years are filled with formative experiences that shape and manipulate the way the human brain is formed.

Studies have shown that children, young adults, and minors all under the age of 21 run an increased risk of complications in their development if they use marijuana during this time frame. That said, people who are under the age of 21 should refrain from cannabis use until they are of appropriate age.

People With Cannabis Use Disorder

Cannabis Use Disorder can affect even the most strong-willed people. This particular effect creeps up silently and goes on unnoticed until things get far too worse to conceive. People struggling with substance addiction and dependency should refrain from cannabis use and seek help in treating their issues.

The research on cannabis and its effects on the development of a child while in the womb are still in its infancy. As a general rule of thumb, it is far better to play it safe than sorry and refrain from cannabis use during this period to ensure the proper development of the child. 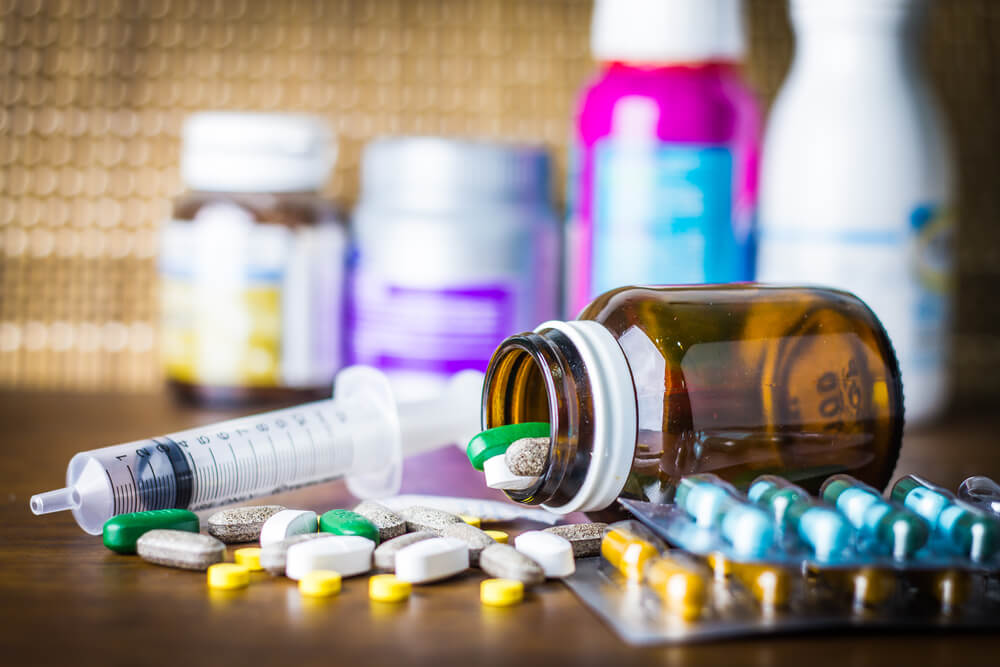 Unless you have been prescribed medical marijuana by a professional, it is advised that people under medication avoid using the drug as the effects of marijuana may influence and alter certain pharmaceutical drugs.

People who are on blood pressure medication, diabetic pills, or any other medication form should consult their doctor about the risks of using medical marijuana alongside these medications.

Is Weed Bad For You – The Final Word?

So is weed bad for you? Depending on who you ask, it could be, but keep in mind that moderation, responsible use, and the consumption method to stop all play into answering that question. No longer are the days where smoking bud is your only option to get medicated.

Nowadays, we live in an era of endless options, from edibles to vape pens to tincture, you have your fair share of options. Edibles and tincture metabolize differently than inhaled cannabis products and you can use them as your smoke-free option. 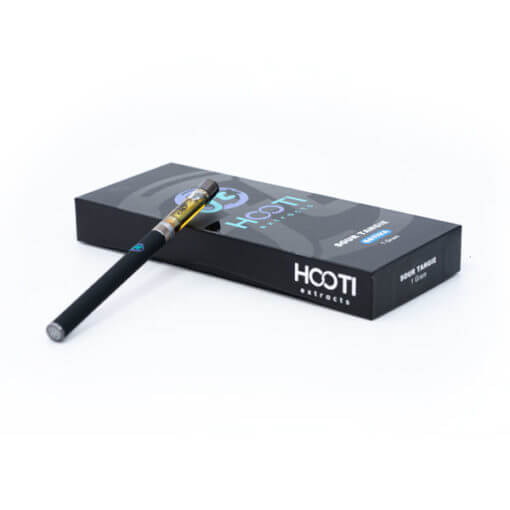 Alternatively, you also have an option to use a vape pen for medicating your marijuana. What’s great about vape pens is that they preserve the full benefits of cannabis due to the alternative heating method they use. Instead of burning your cannabis product, they heat the temperature up until the contents are vaporized and transform the product in your cartridge into a potent and flavorful vapor.

As always, you’ll have to weigh the risks of smoking and the benefits and apply them to your situation to get a good idea. That means gauging your overall health and assessing how smoking cannabis can either benefit or harm it.

Is weed bad for you? Not entirely, but that doesn’t mean you should be clearing an ounce in a day! Use responsibly, use reasonably, and use it safely.