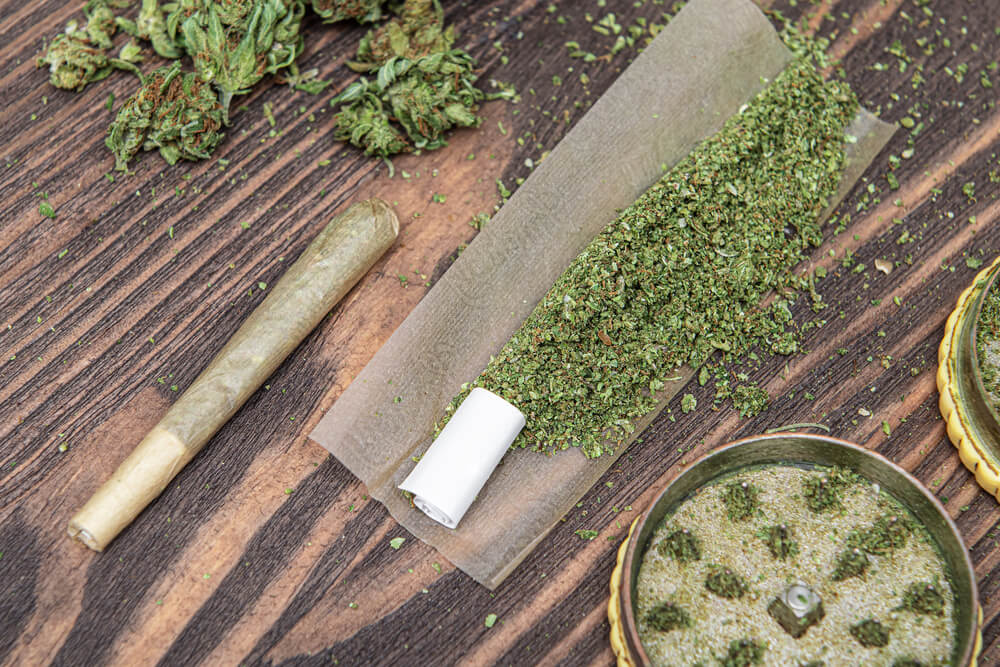 What does reefer mean? And how did Reefer Madness change the world of weed forever?

You’re out chilling at a local park with your friends on a cool summer’s night. You take a fat joint you rolled earlier and spark it up. A few rounds through the circle, you start to feel the effects creeping in, and everything is feeling fun and lighthearted. The conversation takes a turn to a much more exciting place, and you’re all vibing and having a good time.

But suddenly, some busybody comes out of nowhere to chastise you and your crew about the “life-threatening” dangers of weed and how it can ruin your life.

How did this older man get these ideas planted in his head, you ask. Well, a movie called Reefer Madness has a lot to do with how the whole anti-cannabis movement even started.

To find out how Reefer Madness planted these false beliefs and how it affects us even today, keep reading!

How Reefer Got a Bad Reputation

You have the propagandistic film Reefer Madness to thank for the stigma associated with weed throughout the years. In fact, the movie itself is so bad it doesn’t even deserve the title “film.”

This ridiculous piece of work served as a cautionary tale to give people a reason to hate marijuana in an attempt to control and oppose immigrant populations in Texas.

If there was anything Reefer Madness did, it used fear tactics to control the population into believing that cannabis was the devil’s incarnation. Reefer Madness led audiences to believe that reefer would make you insane, causing you to commit the unspeakable if you even dared to touch it.

It made people believe that cannabis would deprive you of all your senses and slow reaction times so far that you would essentially be a vegetable. In fact, you shouldn’t even think about it (and yes, we are being very sarcastic here).

What we’re trying to say is that this propagandistic movie pulled some of the ridiculous things out of nowhere to incite fear in its audiences to control and manipulate their beliefs.

False Beliefs Towards Cannabis in the Modern World 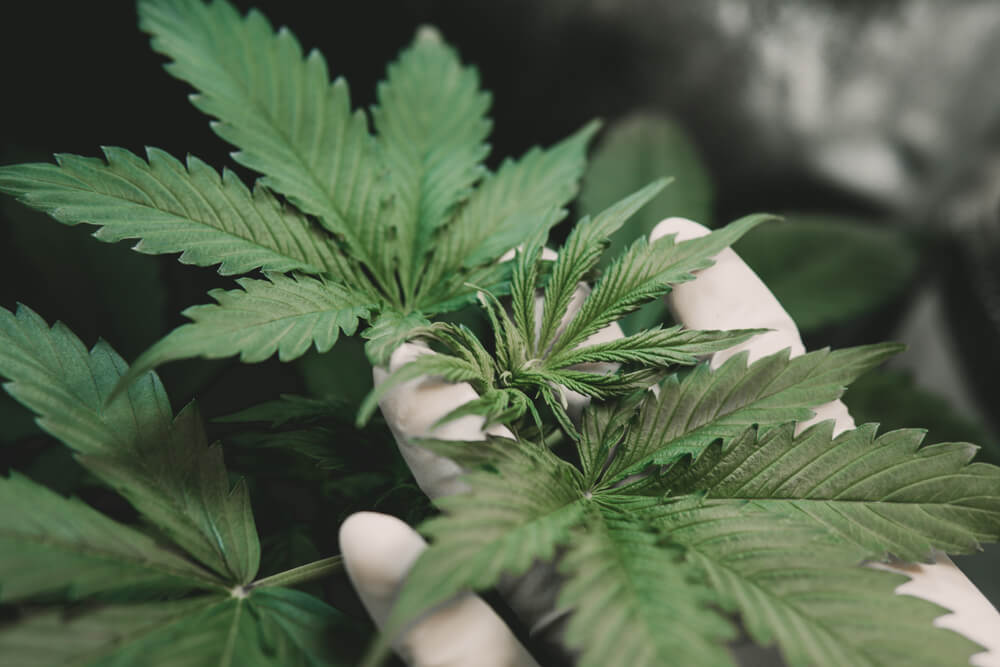 While cannabis isn’t without its flaws, it does carry benefits such as enhanced divergent thinking and stress relief and much more than what people give it credit for.

However, there are some false beliefs associated with cannabis in the modern world that are still being perpetuated today.

All Cannabis Users are Lazy

This is a major falsehood in the world of cannabis and the world in general.

As a matter of fact, several pro athletes advocate using cannabis to enhance recovery and performance in their particular practice fields. It doesn’t take a genius to understand that athletes are some of the least lazy people in the world, yet somehow, some of them are both cannabis advocates and consumers.

It makes us really wonder how false information about reefer spread in the first place.

To back things up, pro athletes, Ricky Williams of the NFL and Cliff Robinson of the NBA, are among the top prominent figures in the sports world who aim to flip the script on cannabis use.

With scientific evidence backing up the efficacy of marijuana to provide relief to pain, inflammation, and stress, it comes at no surprise that the herb could be used as a valuable tool to help with recovery. 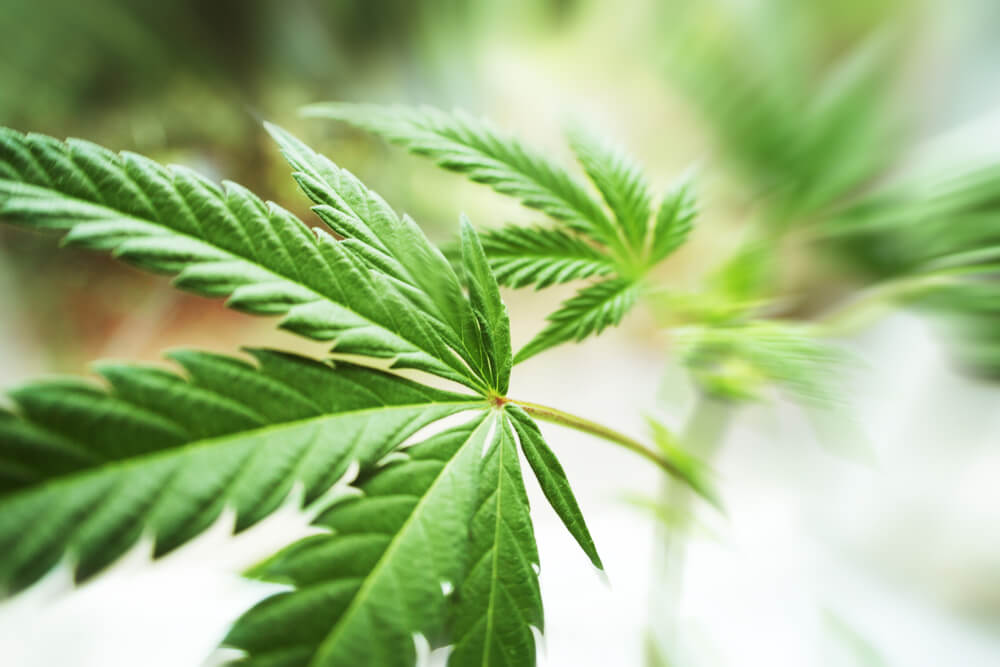 While it’s common knowledge that the overconsumption of anything is never too good for you, cannabis used in moderation follows the same protocols.

Particularly, when we speak of cannabis use, we often get flack for referring to dumbing down its users and making them slur their words, resulting from possible IQ decline from the herb’s use.

Some people are adamant to even claiming that reefer makes people go insane, which is outrageous. However, that said, people who are predisposed to mental conditions like psychosis may have their onset propelled with the use of cannabis, which is why we encourage the use of the herb responsibly.

Several studies over the years have looked at the impact that reefer has on the human brain and have come to a common conclusion. The age that the users begin to use marijuana affects the number of IQ points lost over time.

Researchers found that those who consumed cannabis in adolescence, particularly the teenage years, lost on average 6 IQ points, however, those who began their cannabis consumption as a young adult did not experience any loss of IQ by their mid-life.

Not everyone is subject to lose IQ points through responsible cannabis use, rather only those who decide to use it irresponsibly, which is entirely understandable and common among many other substances we deem acceptable in society.

This is fair, seeing as how the brain is under constant development in a person’s youth, all the way until the age of 25. No matter what substance you decide to take, whether it be cannabis, alcohol, or even something more dangerous, it will affect its users, especially when taken at such a young age.

However, the notion that reefer will instantly melt your brain over time simply does not have any legs to support itself. And if you’re wondering where and how all of this nonsense began, think Reefer Madness. It was the instigator of the false beliefs described above.

It is within human nature to judge things without reason. It’s an easy thing to do.

However, it is essential to analyze everything and reach a verdict based on your own research and facts. We hope this article was able to give you the information you need about reefer and the false beliefs associated with it.

As we have discussed, cannabis does have medicinal value. You can use the herb as a tool to help with recovery, combat stress and anxiety and find relief to your pain.

And if you want to medicate without the psychoactive high, use CBD products instead. CBD is a great pain reliever and anti-inflammatory supplement that is known to treat conditions such as anxiety, depression and insomnia.

As cannabis enthusiasts and advocates of the truth, we encourage you to help spread awareness about the truth of cannabis and what potential it really holds rather than clinging onto the myths and false beliefs of the old world.

And remember, anything in moderation is fine – just not overdo it.