What is Hashish? Your Guide to Hash 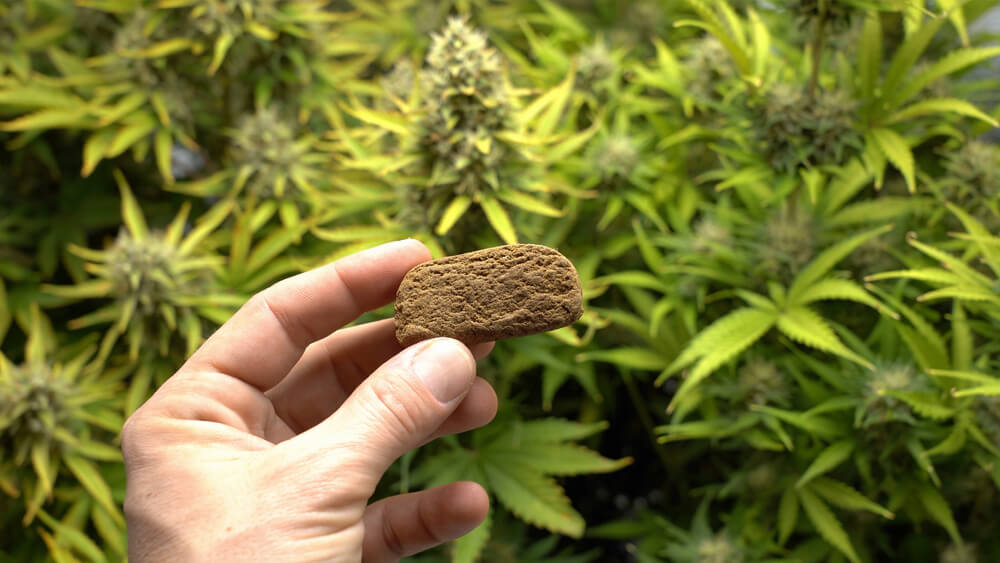 Hashish or hash for short is one of the oldest concentrates we have available to this day. It is believed to have originated around AD 900, with some arguing that hash existed even before written documentation.

Today, you can find hashish in many forms, such as handmade charas, bubble hash, Moroccan hash and many more.

But what makes hash such a sought-after product? Is it better than other cannabis concentrates, and what other types of hash can you spot and try from the market?

To find out, keep on reading! 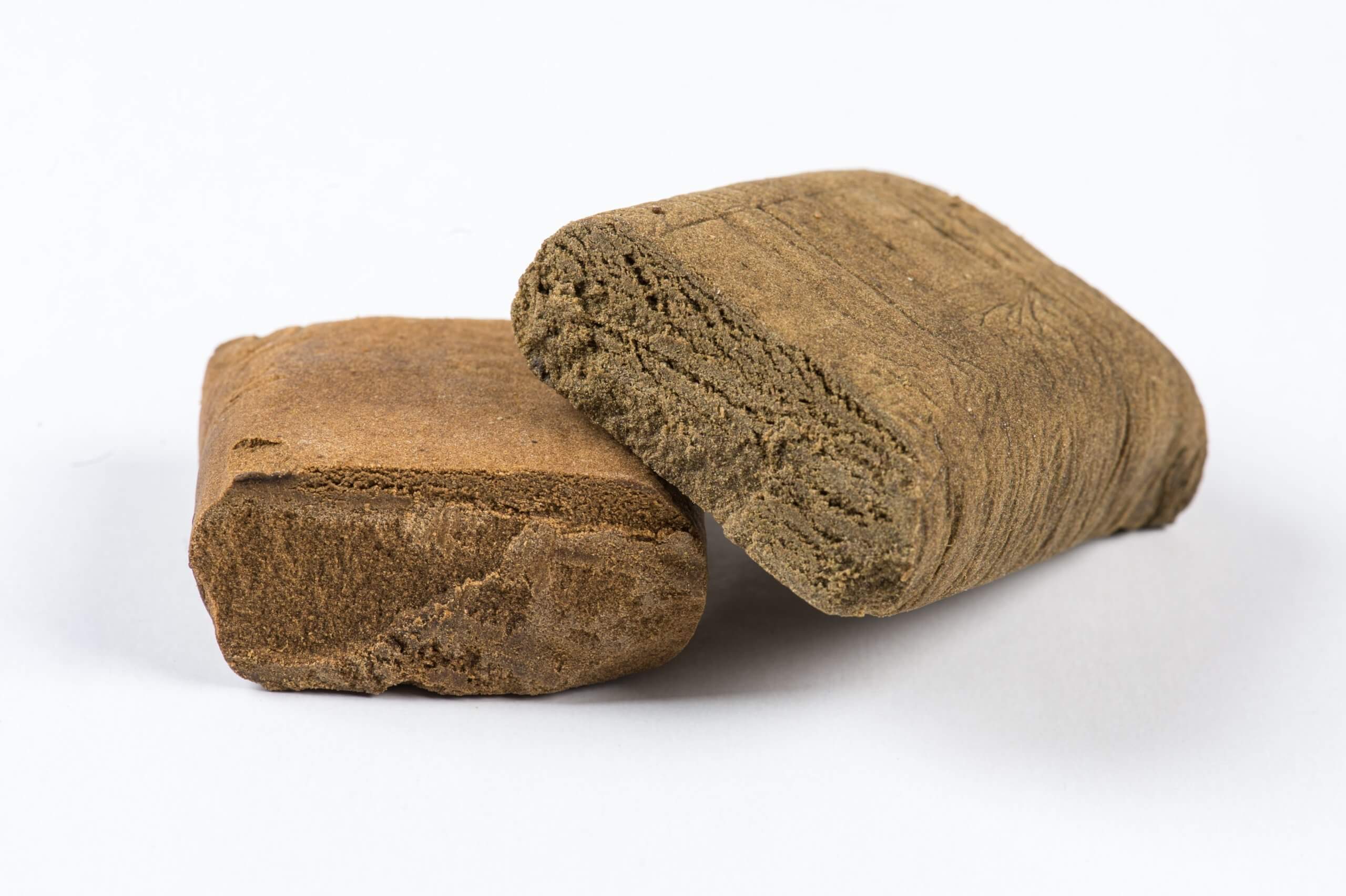 Hashish aka hash, is a form of cannabis produced by collecting cannabis trichomes (kief) and compressing them into bricks.

As we touched on briefly, hash is made by agitating cannabis plants in order to harvest “kief” or the dried resin found on cannabis plants and concentrating it into one solid mass.

Long other cannabis concentrates and extracts were invented, hash was already being produced and perfected to yield a high-quality product.  Yet, modern methods are used, such as utilizing fine mesh, silk fabrics, or even ice water to remove the trichomes from the plant material.

These different methods influence how the final product will look and taste, but more on this later.

Now to give you a better idea of what hash is, let’s define its differences from weed and other concentrates.

Hash vs Weed vs Cannabis Concentrates

Both weed and hash come from marijuana. What differentiates them is the product being consumed.

These two products vary in type, potency, quality, as well as flavours and effects.

Hashish is not as potent as many other types of concentrates, yet it deserves recognition for its unique aroma, taste, and historical significance.

For instance, hashish is known for its complex, rich, and spicy flavour and aroma. While milder in potency, hash still delivers strong effects that can range from strain to strain.

Finally, the production method used allows producers to create hash without using any solvents, unlike with many other types of cannabis concentrates.

How is Hashish Made?

Production methods used to make hashish have been around for centuries, with modern-day improvements only enhancing and improving the process.

As we have learned, the production of hashish does not require the use of any solvent or chemical carrier agent.

Still, there are different methods of making hashish that yield different types of hash. Here are the most popular variations available today.

The most common and one of the easiest cannabis concentrates to make is dry sift hash. Also known as dry sieve or dry sift hash, this type of hashish is made by filtering cannabis buds on fine-mesh screens and applying heat and pressure to the sifted trichomes to form hashish. This process is prominent in Moroccan, Afghan and Nepalese hash. 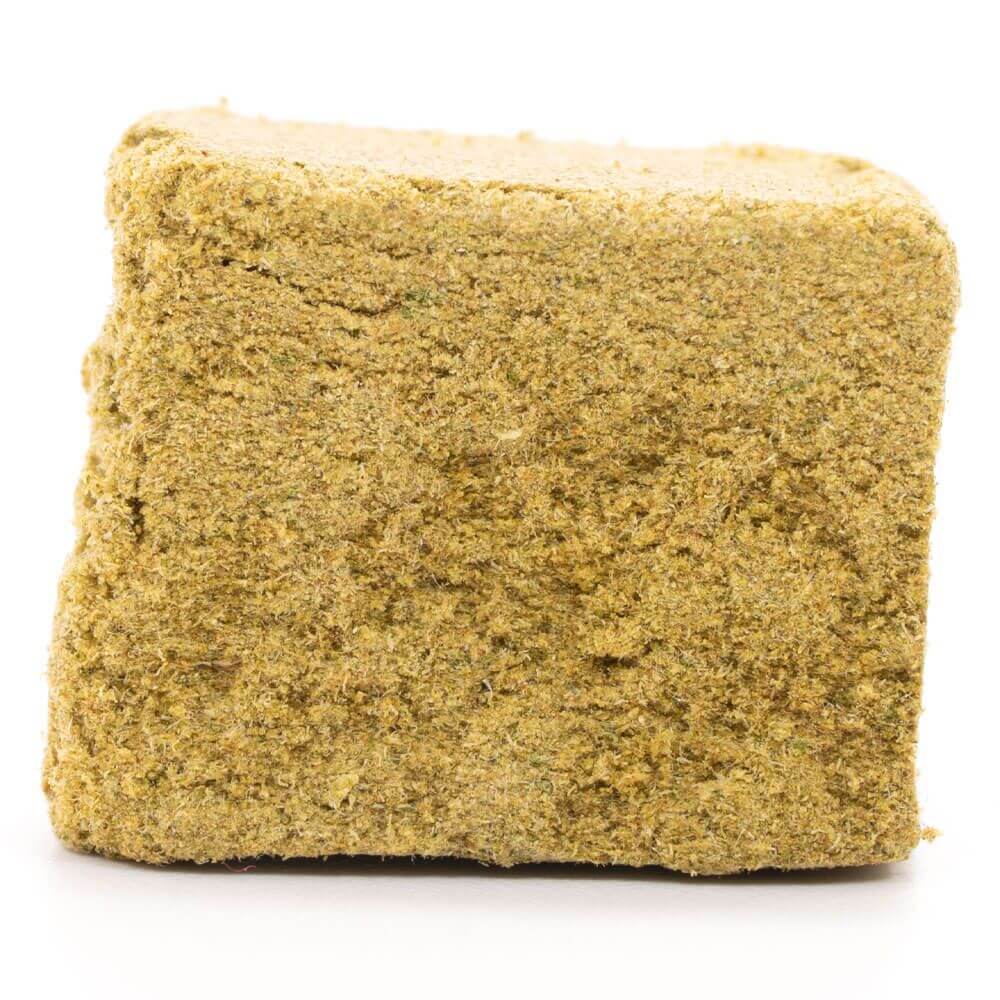 Bubble hash is produced through a more modern production process. It involves using ice water, bubble bags and cannabis flower. To make this type of hash, bags of cannabis flower are added to ice water and agitated to extract and collect the kief, which is later compacted.

What is Bubble Hash? Definition and How to Make it

Bubble hash tends to deliver a cleaner, purer taste than other types of hash. However, its flavour is said to be weaker and less intense due to how it’s made.

Also known as charas, hand-rubbed hash is the oldest form of hashish available today. This method is no longer widely used due to easier techniques being available, but its popularity and cultural significance still hold a lot of weight.

To make this hash, all you have to do is rub your hands together between some cannabis plants. As you handle the cannabis, kief, resin, and other cannabis compounds will slowly collect on the palm’s surface. This residue is later scraped off the hands with a dull knife and then rolled into a ball to be smoked.

Now that you know the most popular variations of hash available to you let’s learn how to use them!

Hashish is an extremely versatile cannabis concentrate that can be used in a variety of ways. You can smoke it, vaporize and even add it to your food!

Not sure how to use it? Here are some of the most common consumption methods!

The oldest and most common way of consuming hashish involves smoking it. You can combine hashish with cannabis flower and pack it into a pipe or bong (water pipe) or roll it into joints.

From there, just light your hashish, inhale and enjoy. 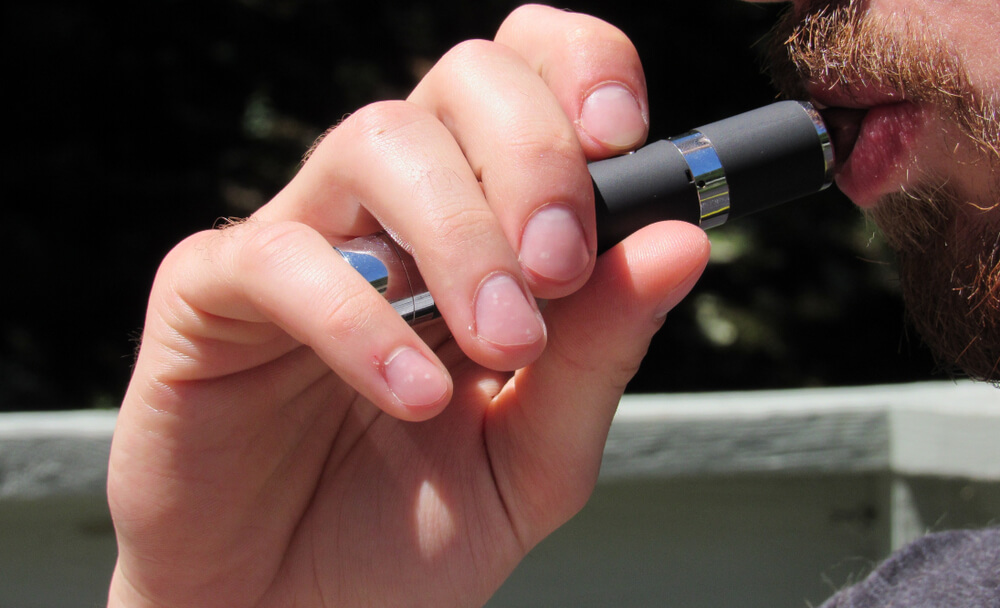 Another popular method for consuming hashish is by vaping it. This method is considered healthier than smoking since it does not involve combustion and does not produce tar and carcinogens.

To vape your hash, you will need a vaporizer that can handle hashish. To vape hash, all you need to do is break it into smaller pieces, pack the bowl, press the button and vape away!

While dabbing is reserved mostly for cannabis concentrates such as shatter and wax, you can also dab hashish if you’re patient enough.

What is Dabbing & How to Use a Dab Rig? The Complete Guide

To dab hashish, your dab nail needs to be heated to a lower temperature than the one you would typically use for actual dabs. From there, just pack your rig and dab away! A lower temperature reduces the chances of your hash combusting and allows you to experience its full bouquet of flavours.

You’ve reached the end! Now, you should have a solid understanding of hashish, how it’s made and various ways of using it.

As we have learned today, hashish is derived from “kief,” or the dried resin of the cannabis plant. Various techniques and processes are used to separate these trichomes from the cannabis plant, but the end result is the same – a compact mass of kief.

Today, you can easily find hashish in many dispensaries, including our online dispensary. Be sure to give hash a try, and if you have more questions about hash and its many forms, reach out to us! Our team will be happy to help you!