Only 12 left in stock

Pressed Hash, like kief, is a concentrated form of cannabis made from the trichomes of the plant. “Pressed” refers to the method in which the hash is made, by taking the concentrated trichomes and resinous material and pressing them together, often with heat. The result being a hard and rigid substance which can be broken into chunks. The purity and potency of a hash is defined by the amount of plant material that has been filtered out during its creation. The purest hashes will bubble when heated.

Morocco has been called the Mecca of hashish, as it is the largest producer of high quality product in North Africa. Cannabis is cultivated in the Northern regions, especially in the province of Ketama. According to some sources, the country is home to approximately 220,000 acres of marijuana ready for cultivation. 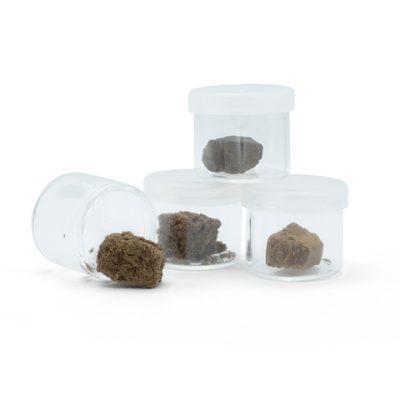 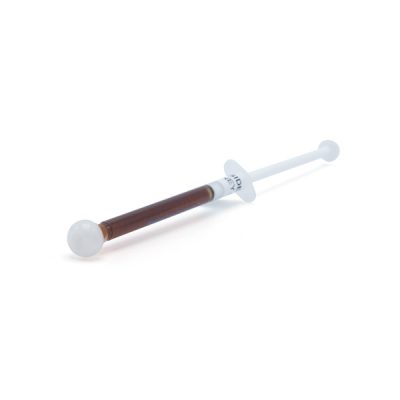 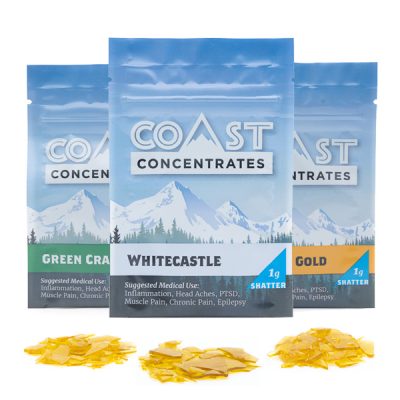 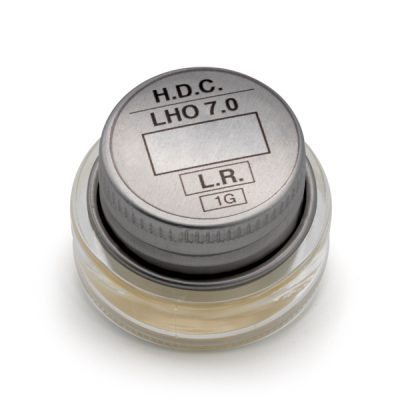 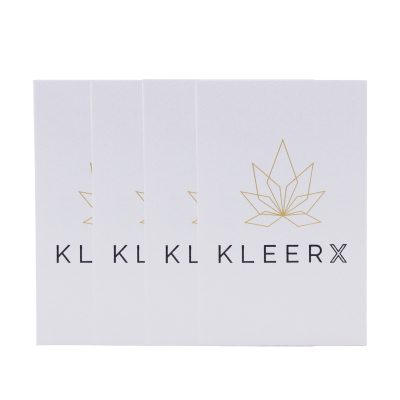 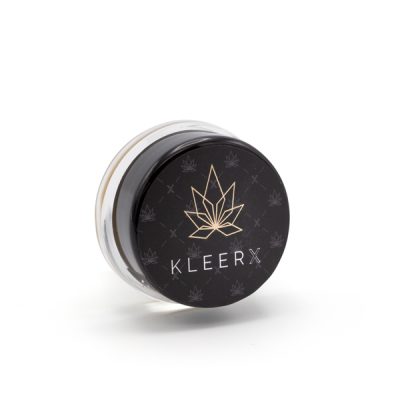 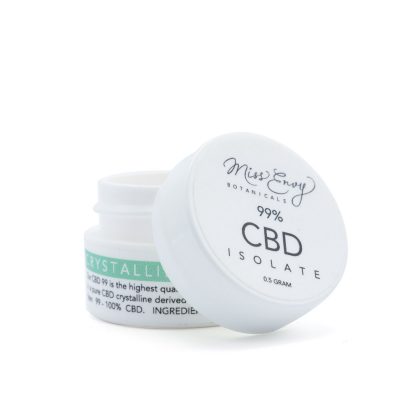 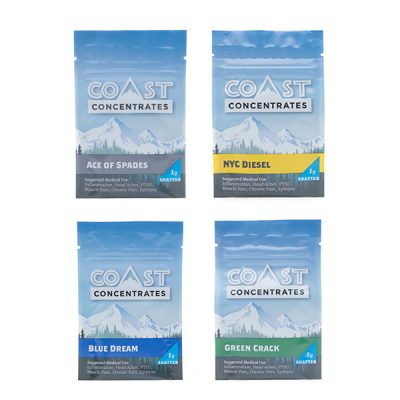 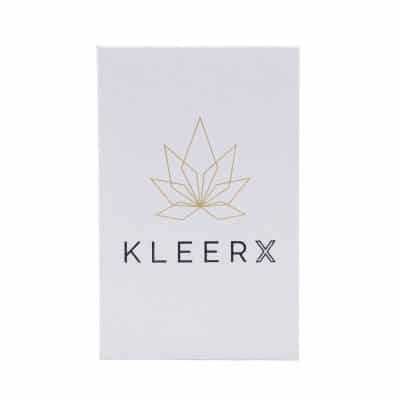 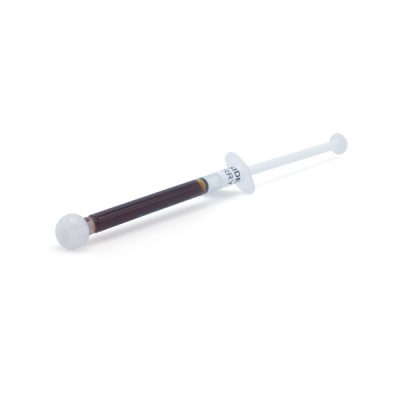 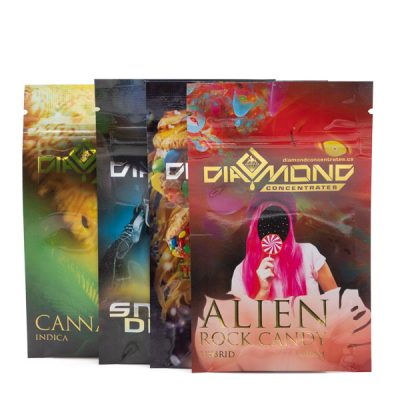 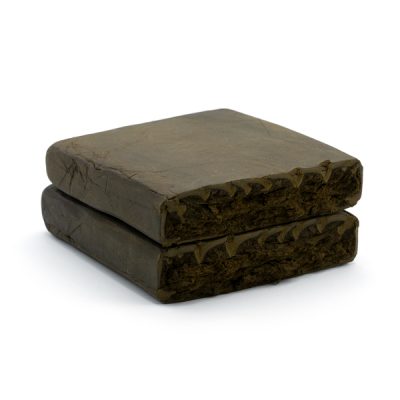 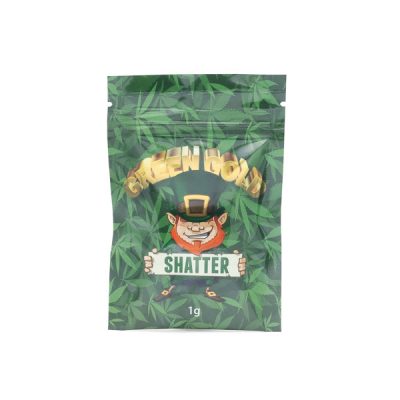 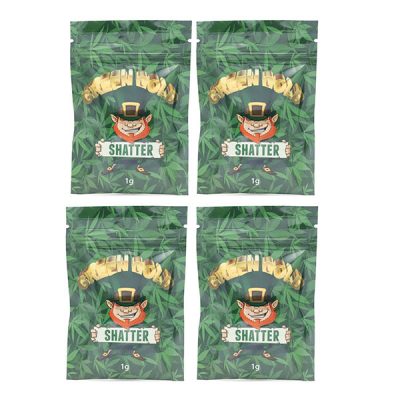