Popcorn Weed – The Reasons Behind its Pop-ularity! 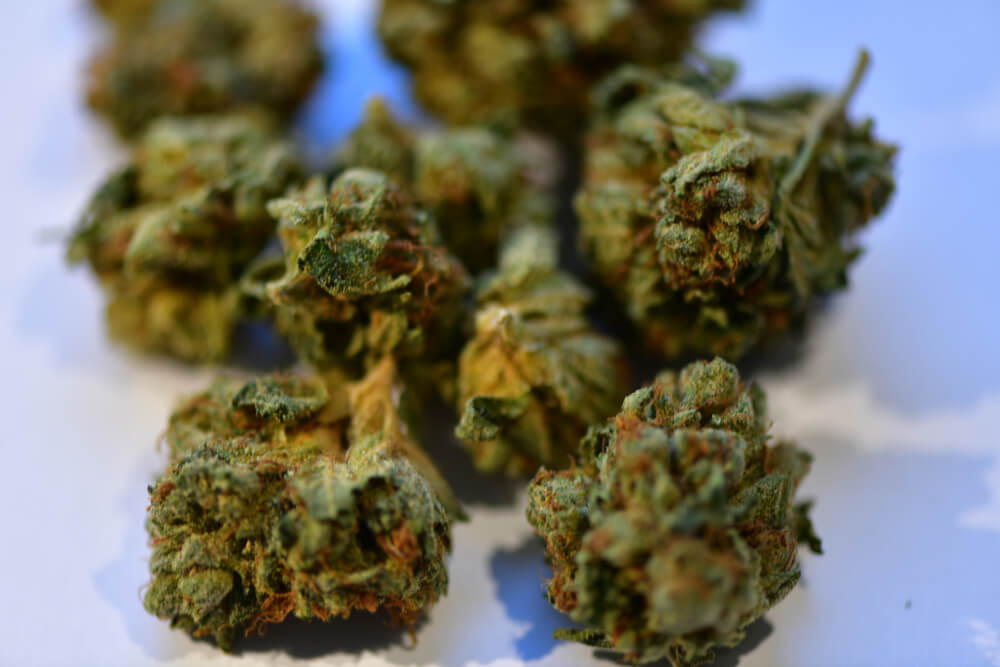 Popcorn weed, popcorn nugs, Lil’ buds – they go by many names, but these runt-sized nugs of bud are popular for more than just their price point.

If you’re a seasoned toker, you’ve likely encountered popcorn weed at some point or another. If you haven’t, we’re sure you will soon.

Popcorn weed gets a bad rap, but it really isn’t all that different from regular bud at all. If you’re on a budget and looking for a frugal way to indulge in some gorgeous green, there’s no better choice than popcorn weed.

With that in mind, today, we’ll be outlining what popcorn weed is, how it’s made, its many uses and more to highlight how these bits of bud can help you make the most of your marijuana!

So, without further ado, let’s get into it!

What is Popcorn Weed? 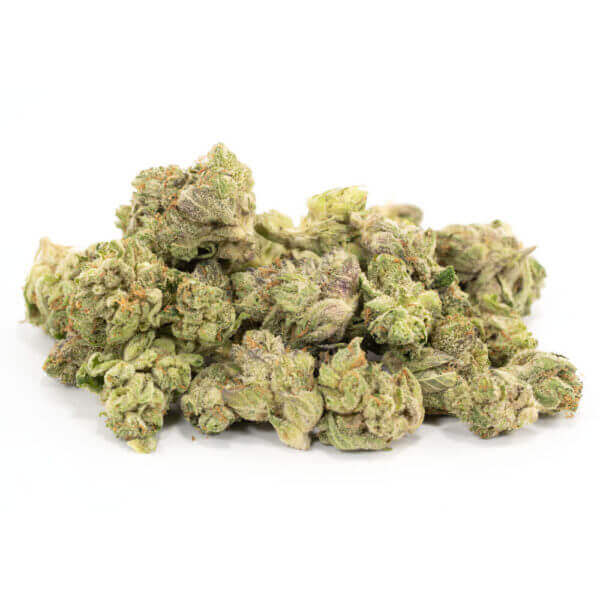 Popcorn weed gets its name from its appearance. These smaller, thumb-sized buds are almost the same size as popped corn kernels. The only difference they have apart from regular, full-sized bud is their miniature appearance.

Unlike its better-looking counterpart, popcorn weed lacks the bag appeal of full-priced bud. Despite coming from the same plant and often the same phenotype, popcorn bud tends to go for a lower price point due to its unappealing aesthetic.

The differences are superficial, and despite the stereotypes, many care a great deal about how their bud looks and smells. So, for tokers who don’t place as much emphasis on their weed’s outward appearance, the cost-savings are a crucial advantage.

As long as it produces the desired effects, you shouldn’t judge a book by its cover, right? We think so!

How is Popcorn Weed Made? 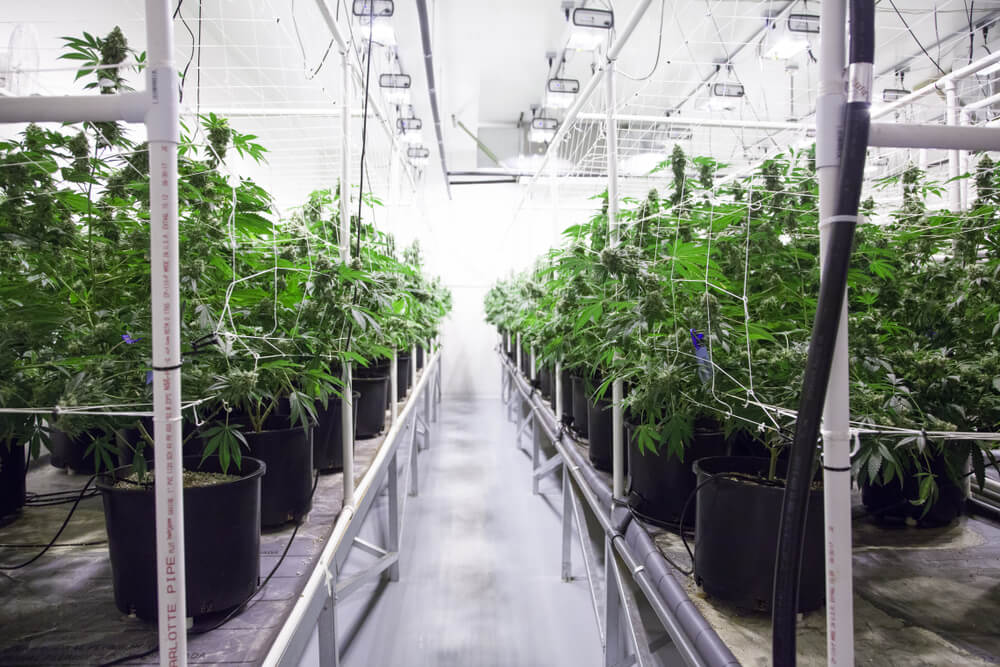 The most common misconception about popcorn weed is that the buds themselves are low quality, AA at best. While it’s true that poor growing conditions can result in poor colour, size, and potency, this isn’t always the case for popcorn weed.

However, not every part of the plant can be manicured to perfection. While some colas are groomed to allow the cannabis plant to mature, others may be overlooked in the process.

These missed colas don’t mature into full-sized buds, creating popcorn weed, but that doesn’t mean they won’t get you high!

Can Popcorn Nugs Get You High? 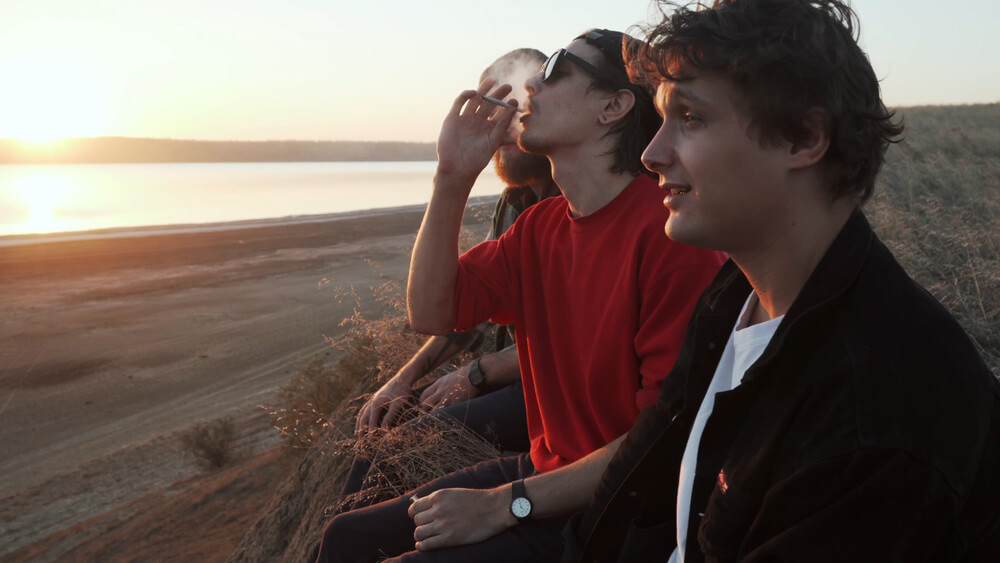 The answer to this question is a resounding YES! While the popcorn weed buds themselves might not be as big or as dense as their full-sized counterparts, they still have enough THC in them to get you lifted.

However, the difference in potency of popcorn weed vs full-sized weed is there, but it’s negligible at best. Larger buds will have more surface area for kief to form, leading to more THC. On the other hand, popcorn bud is smaller and won’t have as much real-estate to cultivate the trichomes.

That said, as we mentioned before, this difference is superficial. Popcorn bud isn’t trim or shake weed, and if you smoke the same amount in volume as you would with regular bud, you can expect to get just as high.

Since popcorn weed is cheaper and smaller than full-sized bud, many tokers tend to use it for purposes other than smoking, which we’ll outline in greater detail a little later on.

Again, the answer to this question is yes. Despite its appearance, popcorn bud comes from the same plant that regular, full-sized bud is harvested. It still has the same terpenes, cannabinoids, and effects that you can expect out of full-sized bud – just in a smaller, more confined package.

Popcorn weed’s smaller size and lacklustre appearance might not earn any accolades, but its quality is leagues above the likes of weed shake and trim.

We talked about how popcorn weed is sourced from smaller, immature colas, but this isn’t always the case. During transport, as with any other package or parcel, the bag or container storing the weed can get flattened or roughed up. 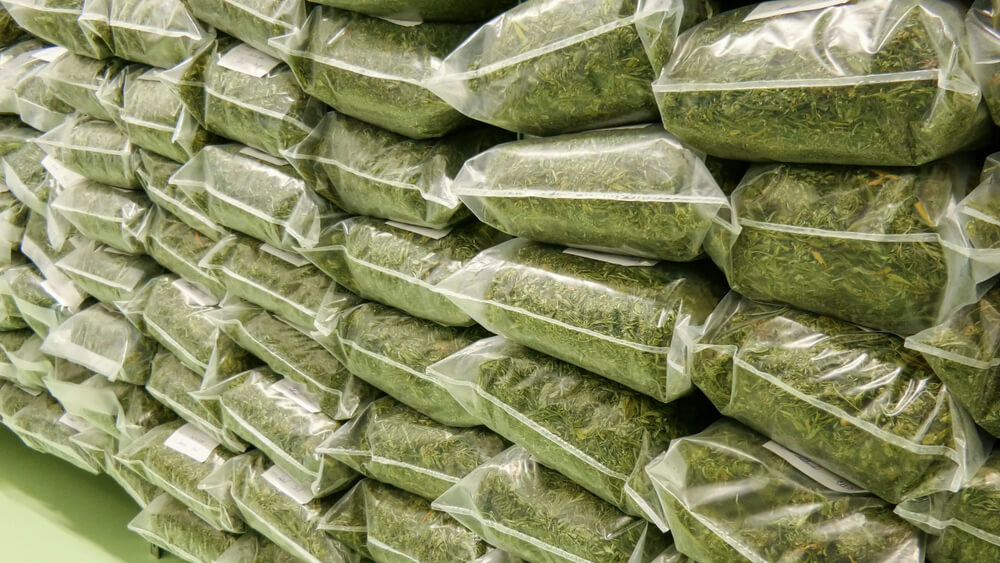 Poor handling during the packing and shipping process can lead to some larger buds breaking apart while in transit.

Dispensaries and budtenders know that blazers don’t want popcorn-sized bud unless they’re specifically looking for it, so once it arrives in the store, they’re usually sorted and sold separately from the buds that are still intact.

So, what does this mean? It means that popcorn bud is still every bit as quality as regular-sized bud – just more petite. You know what they say, good things come in small packages!

How to Use Popcorn Bud

Now that we know popcorn weed is almost identical in nature to regular-sized bud, let’s explore the most popular ways tokers are taking advantage of this low-cost option.

Using popcorn weed to make rosin is probably the most cost-effective way to get high on a budget. Rosin is a cannabis concentrate made by squishing weed under high pressure and low heat.

When pressed, the plant’s cannabinoids and terpenes are extracted, leaving behind “depleted” plant matter. The size of popcorn weed makes it ideal for pressing, and its low price point means you can pack more for less!

If you don’t want to put the energy into making rosin for yourself, we also have options on the Cannabismo website to cut out the middleman and reap the benefits that much faster! 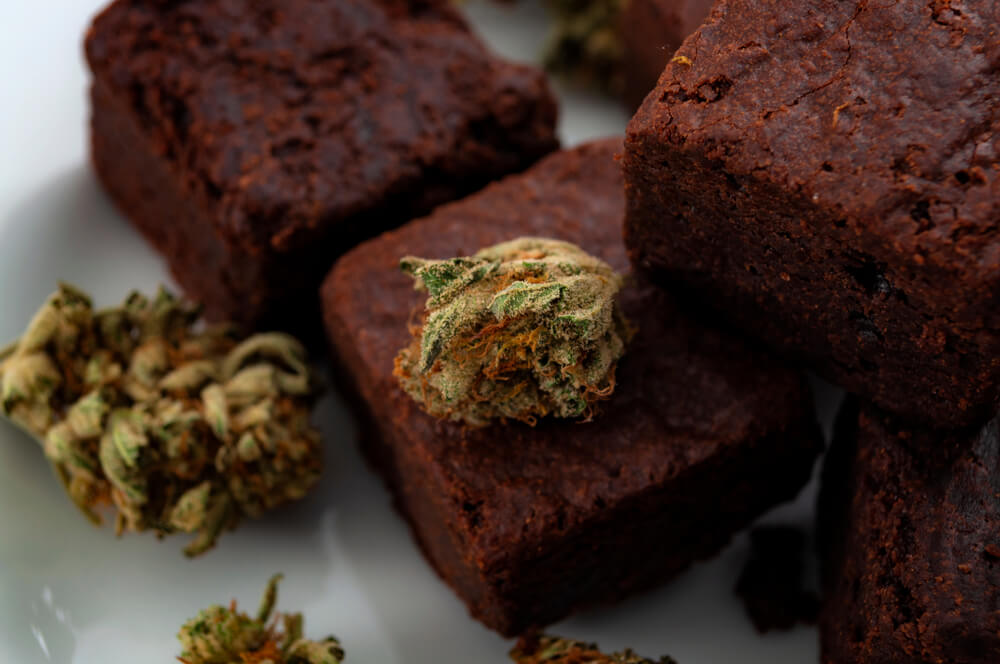 Edibles, like cannabis extracts, offer concentrated doses of THC. Whether you use full-sized bud or popcorn weed, the process still involves extracting the potent contents from within the plant and infusing it in food.

Faster decarboxylating time, similar potency and a smaller price point? Sign us up!

So, if you want to get high on a budget without having to resort to smoking shake or trim, there’s no better choice than popcorn weed.

Popcorn weed isn’t anything like the overpriced concession stand popcorn you’ll find at your local movie theatre. Instead, it’s a cost-effective, potent, and versatile product format that can be used just like regular weed!

If you’re smoking with friends or planning on hosting a big sesh, you might not want to get popcorn weed due to its poor bag appeal.

However, if you’re smoking on a budget, want to make some edibles, or practice your rosin pressing skills, popcorn weed provides a cheap and affordable way to get the most bang for your buck!

The next time you’re at your dispensary or buying weed online, don’t hesitate to ask if they have any specials on popcorn weed. You might find yourself saving money hand over fist!

If you’re looking for a killer deal, visit the Cannabismo website to see our stellar offers on Popcorn cannabis ounces. We pride ourselves on supplying premium pot deals for the perfect price!