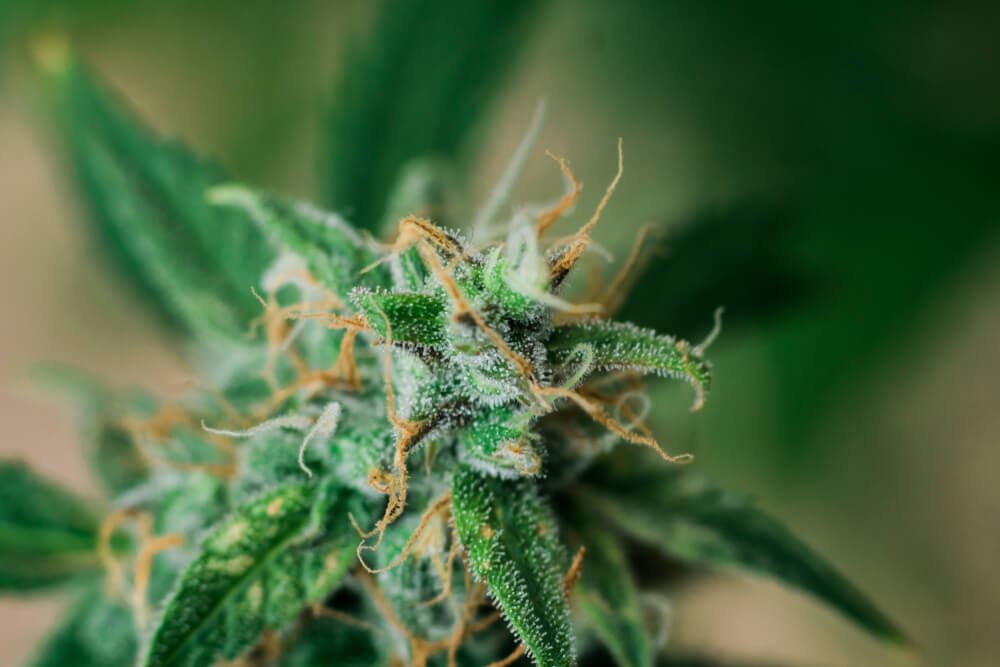 When you hear someone drop the term “dank weed,” you should immediately expect to see some high-quality bud. In fact, the word dank in itself is synonymous with cannabis culture and marijuana in general, being the de-facto phrase used to describe the very best of cannabis.

Dank weed could be anything from medical-grade cannabis to the top-shelf selection at your local dispensary.

It has been the hallmark of quality weed and sets the standard of what all weed ought to be. And in order to get great weed, few criteria need to be met for that particular bud for it to be considered dank.

Without further ado, let’s get right into it and familiarize you with the qualities of dank cannabis.

What Does Dank Mean?

Funny enough, the word “dank” is actually a real English word in the Oxford Dictionary that was used to describe marshy areas.

Its actual translation in the dictionary is “slightly wet, cold and unpleasant,” which is actually somewhat suitable for dank weed. So if you spot a slightly wet weed, this means you’ve got some great weed. 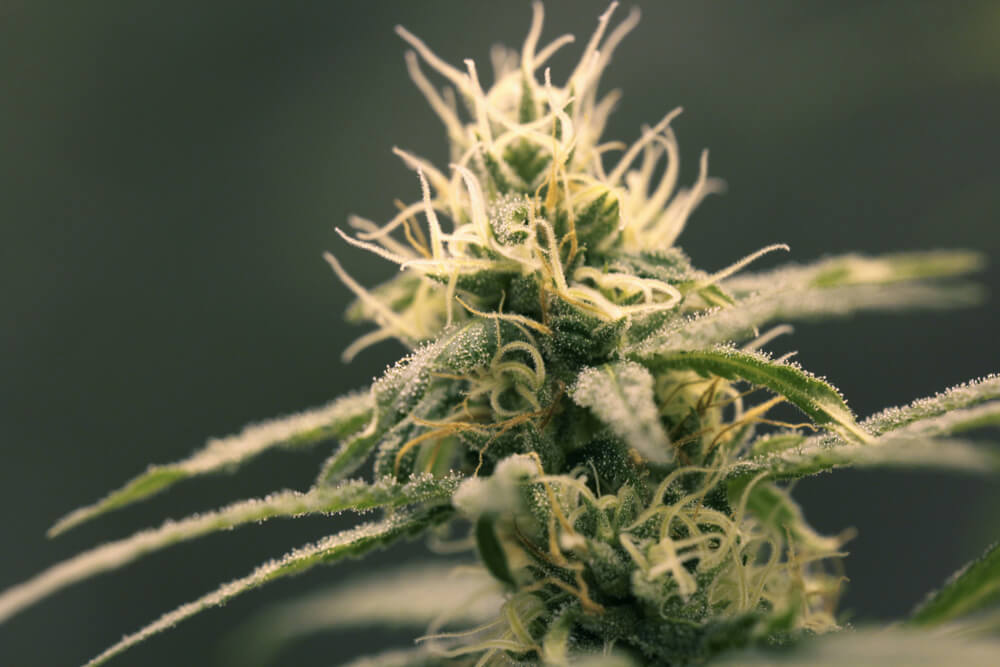 Dank weed is a blanket term that applies to all different strains of cannabis. There are no single species of Sativa or Indica that are by default dank.

Here are a few properties of what dank weed is made of.

If you’re wondering what really makes dank weed stand out from the rest, it’s the high cannabinoid content it contains. Most notably, THC is known to produce the psychoactive high marijuana is known for, and dank weed usually has it in abundance.

That said, an easy way to tell if your cannabis has a high cannabinoid content is to take note of the trichomes covering the surface of your bud. Marijuana that has a higher concentration of cannabinoids will generally carry more trichomes than weaker forms of bud.

To spot trichomes, all you’ll need to do is look for the clear bulbs that look like crystals on the surface of your bud.

Has a Sticky Feel to it 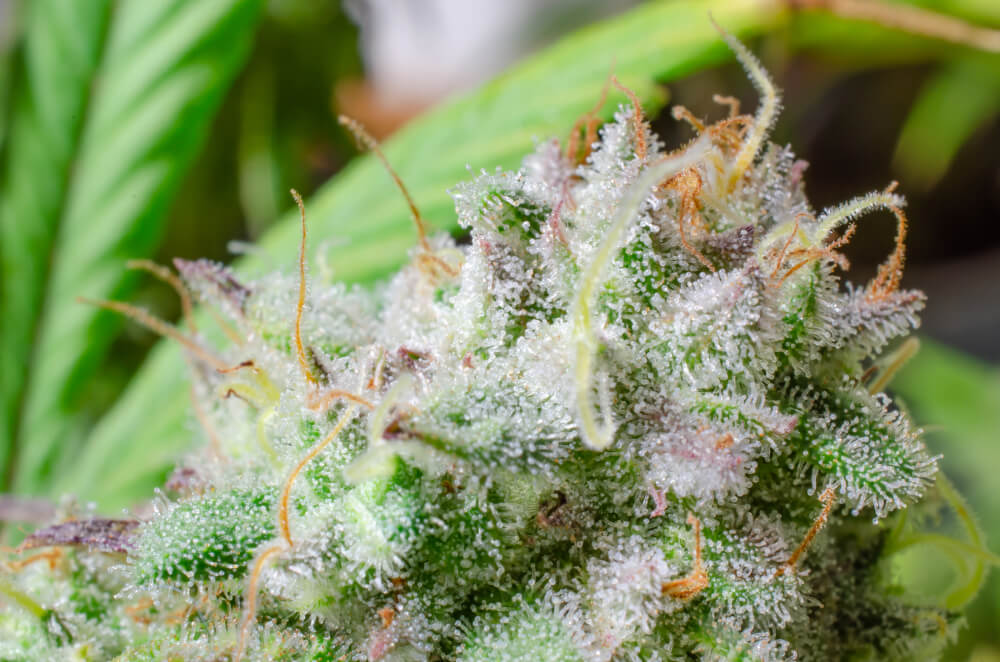 Since dank weed is usually covered in cannabinoid-rich resinous trichomes, it’ll have somewhat of a sticky feel to it.

The trichomes may even stick to your fingers after touching the bud. Not to worry, this is a good sign, as it signifies a healthy and genetically superior harvest of cannabis.

Fresh weed straight from the harvest is known to carry a higher THC content. However, marijuana that has been left to age has its THC converted to Cannabinol (CBN) over time. 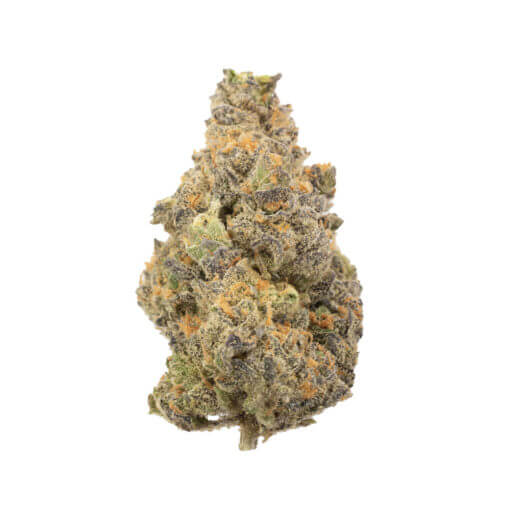 Fresh, dank weed shares many striking similarities with healthy plants. After all, marijuana is a plant as well.

Dank marijuana will possess healthy shades of green, sometimes with specks of purple and orange veins on the surface. So as long as cannabis doesn’t resemble the color of hay or dried grass, you are good. The more your cannabis resembles lush vegetation, the better.

It Gives a Smoother Smoking Texture

Sometimes you won’t know you have some dank weed until you smoke it. When you take a hit of some dank weed, the draw will be smooth with the smoke causing minimal irritation between you and your lungs, meaning you’ll be less likely to erupt in coughing.

Take it from us. Nothing is worse than coughing your lungs out over some low-grade dry weed.

Dank Weed Has a Great Smell

One of the most reliable ways to tell if you have some excellent weed is to know what it smells like.

Since dank weed is typically a fresh weed that hasn’t been dried to the texture of grass, it will emit an aura of intoxicating cannabis aroma. Straight from when you take the bag of weed out, you’ll instantly recognize the floral smell of the fresh weed.

Depending on the particular strains at hand, the floral smell will sometimes be accompanied by citrusy, earthy, or herbal notes based on the terpenes content.

Keep in mind that cannabis that smells like hay, grass, or anything else other than cannabis should be avoided entirely, due to the risk of additives such as chemicals and pesticides being present in the mix.

Not only does dank weed provide a smoother smoking experience and a pleasant smell, but it will also give you a superior high. The effects of dank weed set the standard for many cannabis enthusiasts.

The weed that has been cultivated and harvested with great care usually has a healthy amount of terpenes alongside the regular cannabinoids, meaning that you’ll be more likely to experience the benefit of the entourage effect. A phenomenon where several compounds in marijuana work together to produce synergistic effects, ultimately leading to a unique experience. 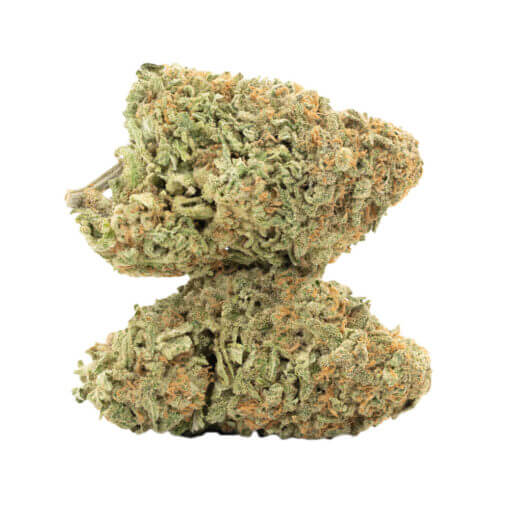 Today, you can find more dank weed than ever before. From old school classics like Sour Diesel, White Widow, AK-47 and Durban Poison to more modern strains such as Girl Scout Cookies and Golden Goat, there are a plethora of dank weed strains available on the cannabis market today.

When seeking out the good weed, consider buying from a trusted and reliable dispensary. At Cannabismo, we ensure that you are purchasing high quality, fresh and dank weed. Not only that, but we also provide top-notch service and can help you to choose the best strain for yourself based on your needs and desired effects.

Although the notion of “good” weed is a highly subjective experience, the word dank can be used to describe the very best strains of weed, based on objective factors.

All in all, dank marijuana should resemble lush and healthy vegetation with its buds containing no seeds and very few leaves, if any at all. If you’re lucky enough to get your hands on some fresh, dank weed, we recommend trying out various strains to know what works best for you.

When it boils down to it, dank marijuana is usually a high-quality, top-shelf bud that will take you on an adventure you won’t forget!