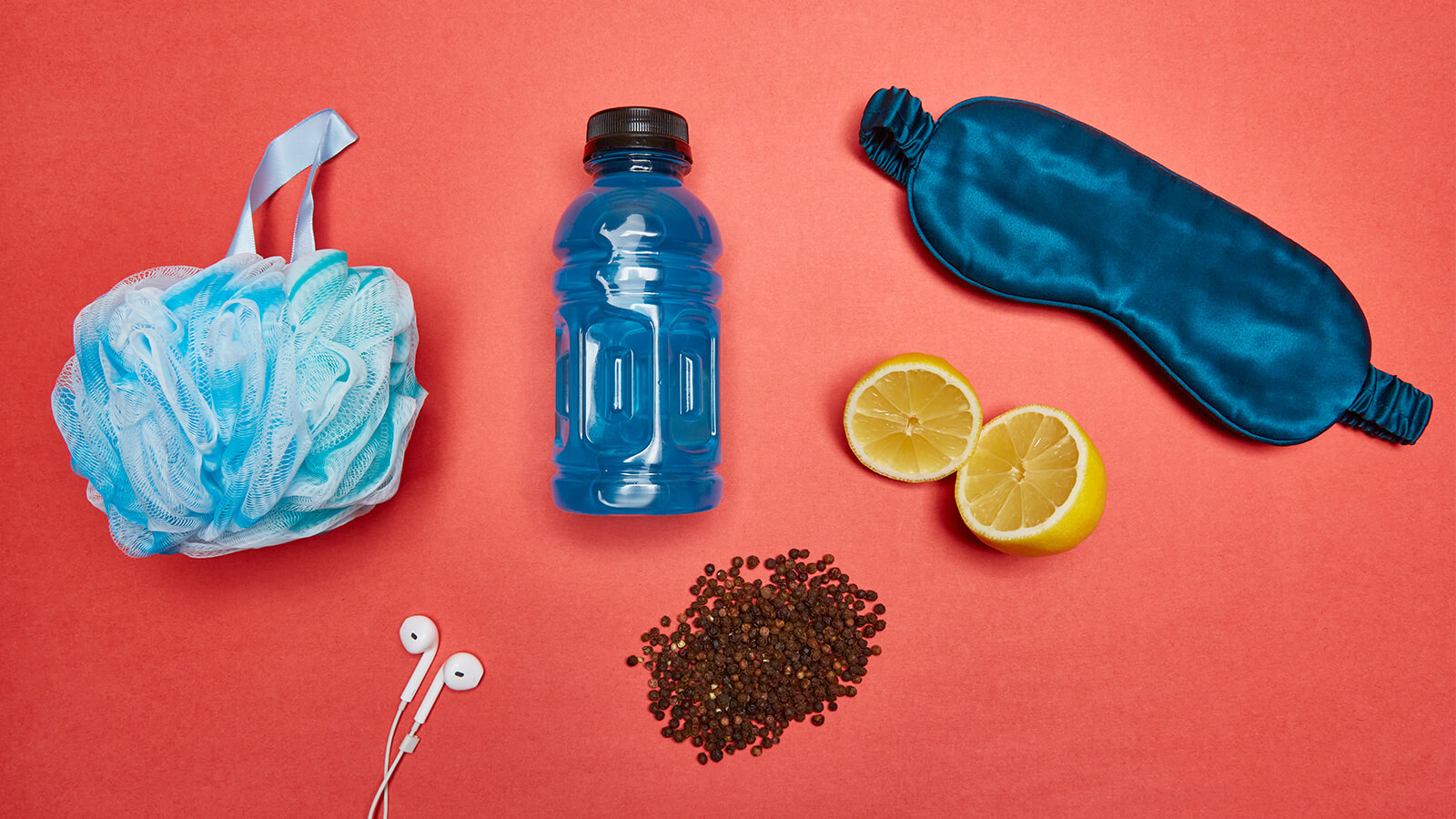 There’s nothing quite like the after-effects of lighting up a joint to send your world into a tailspin. Much like drinking alcohol, smoking weed can have a very pronounced effect on your mental state and even your physical. While most people recognize that smoking weed is not exactly healthy for you. It’s probably not something that they would consider something you need to be cautious about. But trust us, there are risks involved with smoking weed. We’ve got some tips and tricks for how to stop being high after smoking weed quickly and easily!

If you’re an occasional user or don’t smoke all that often. The effects of smoking weed might surprise you and catch you off guard. If you find yourself in this situation after the most recent session, don’t worry.

What Happens When You Smoke Weed?

Weed is made up of three main chemicals: THC, CBD and CBN. THC is the psychoactive compound in weed that gives you the ‘high’ feeling. CBD, on the other hand, is non-psychoactive, meaning that it doesn’t produce any ‘high’ feelings. Although it is believed to have therapeutic benefits.

CBN, on the other hand, is a psychoactive compound that’s produced when THC degrades in the body. Consuming THC causes a wide variety of effects on the human body. Including increased heart rate, altered mental state, and a reduction in psychomotor skills such as hand-eye coordination. The high from smoking weed typically lasts for about one to three hours, although it can be as short as 30 minutes. Or as long as five hours, depending on a variety of different factors. 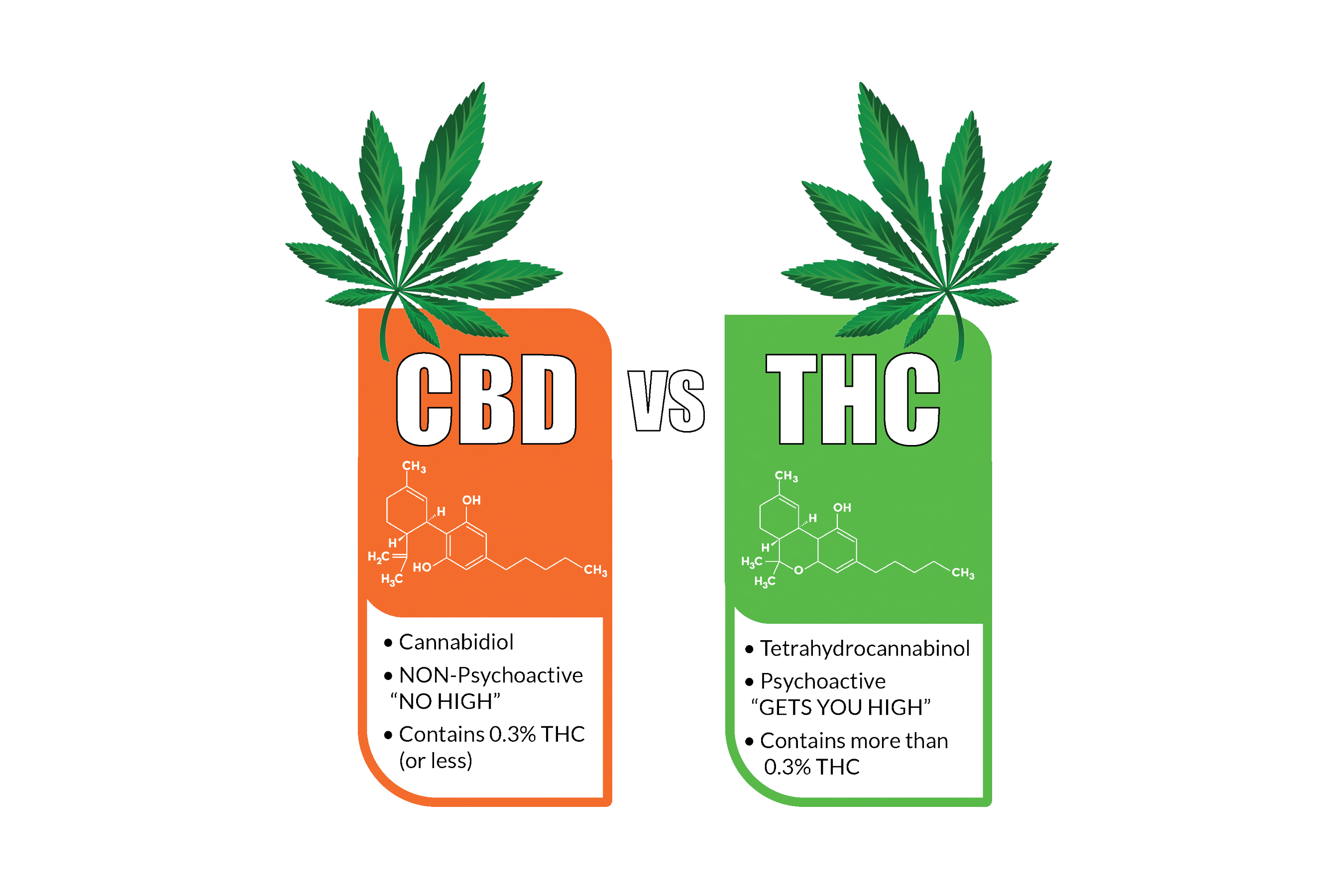 It’s crucial that you know your own limits when it comes to smoking weed before you do so. Are you an occasional smoker, or do you smoke more regularly? Do you know the potency of the weed that you usually smoke?

These are all key questions that you should ask yourself before you get high. You can often avoid the negative effects of smoking weed. If you’re smoking with friends, avoid getting ‘too high’ so you can be there to help look after them. If you know your limits, you can avoid these pitfalls altogether. It can also help prevent you from potentially having to deal with a nasty hangover in the future.

How To Stop Being High: Stay Hydrated

There are many side effects that come with smoking weed, but one of the most noticeable is a dry mouth – which can be incredibly uncomfortable and even make you feel sick. This can be combated by staying hydrated; drinking plenty of water whenever you smoke weed is recommended. Avoid drinking alcohol alongside this as it can dry you out even more, and can also make you feel more nauseous and even cause you to vomit. If you are feeling nauseous after smoking weed, try drinking some water first before resorting to food. Eating something too quickly when you’re feeling sick can make you feel much worse.

How To Stop Being High: Eat Something

As we mentioned above, weed can often make you feel sick. If you find yourself feeling very nauseous after smoking, there’s a chance that it’s been brought on by low blood sugar levels. The quickest way to combat this is by eating something sweet and sugary such as cookies or a bowl of cereal.

You can also eat something savory, like chips, but make sure you eat slowly and chew thoroughly so as to avoid vomiting again. If you find that you’re still feeling sick after eating something, try drinking some water or even a coffee to get your blood sugar levels back up again. 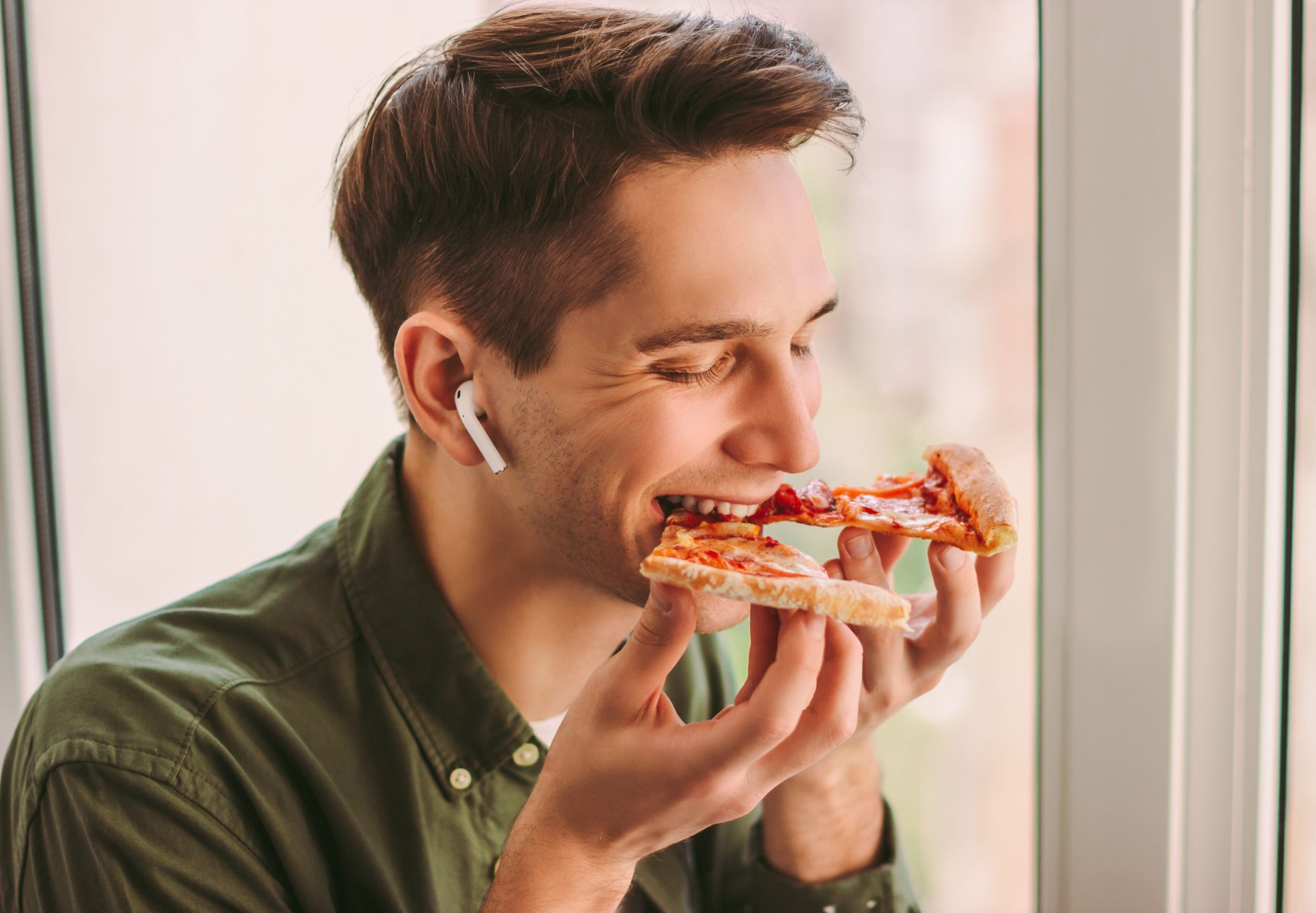 How To Stop Being High: Get Some Fresh Air

The smell of weed can be incredibly potent and can linger on your clothes and in your home for hours afterwards. If you find yourself in an environment where you don’t want the smell of your smoke to linger, like in a friend’s house, try opening a window or even going outside for a few minutes.

If you find that the smell is still clinging to your clothes and hair, try taking a shower to wash it off; the smell will linger until it’s washed away with water. This could definitley help you sober up!

If you are an occasional user and only smoke once in a while, you should still try to avoid smoking weed if you can. It is important that you know your limits and understand the risks associated with smoking weed so that you can avoid a nasty hangover in the future! If you follow these tips, you should be able to sober up quickly after a smoke session. These were ways on how to stop being high!