“Weed was more potent when I was younger…”

“Why on earth is the buzz so short now?!”

Sounds familiar? Well, then you’re probably yet another victim of high weed tolerance. Let’s face it, as with any substance that delivers certain chemical compounds to your body, your tolerance for marijuana will eventually build up. 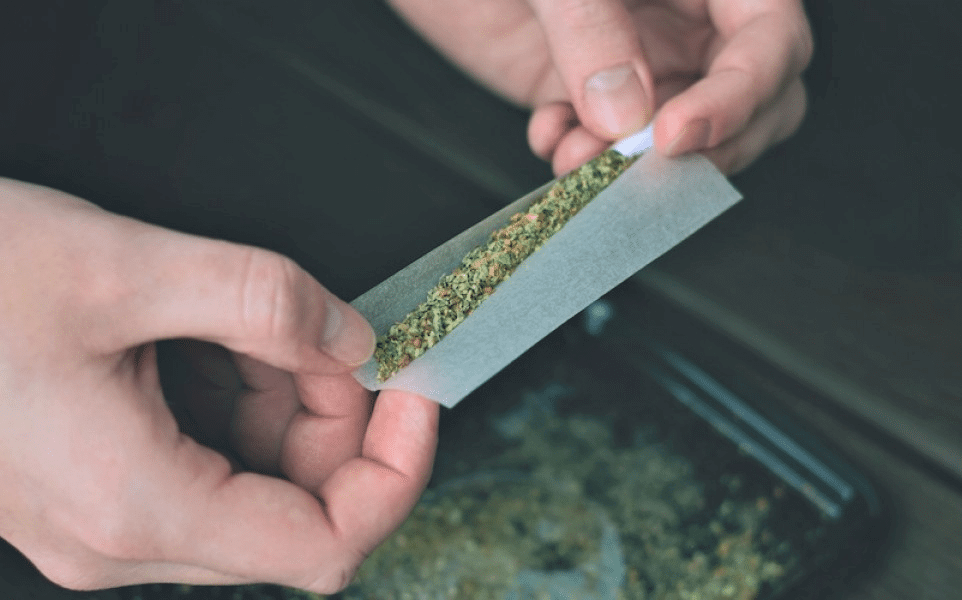 Well, it won’t happen after a week or month of occasional smoking. But if you’re a regular cannabis user, chances are that your weed tolerance will build up much faster.

How To Tell If You’re Building Weed Tolerance? 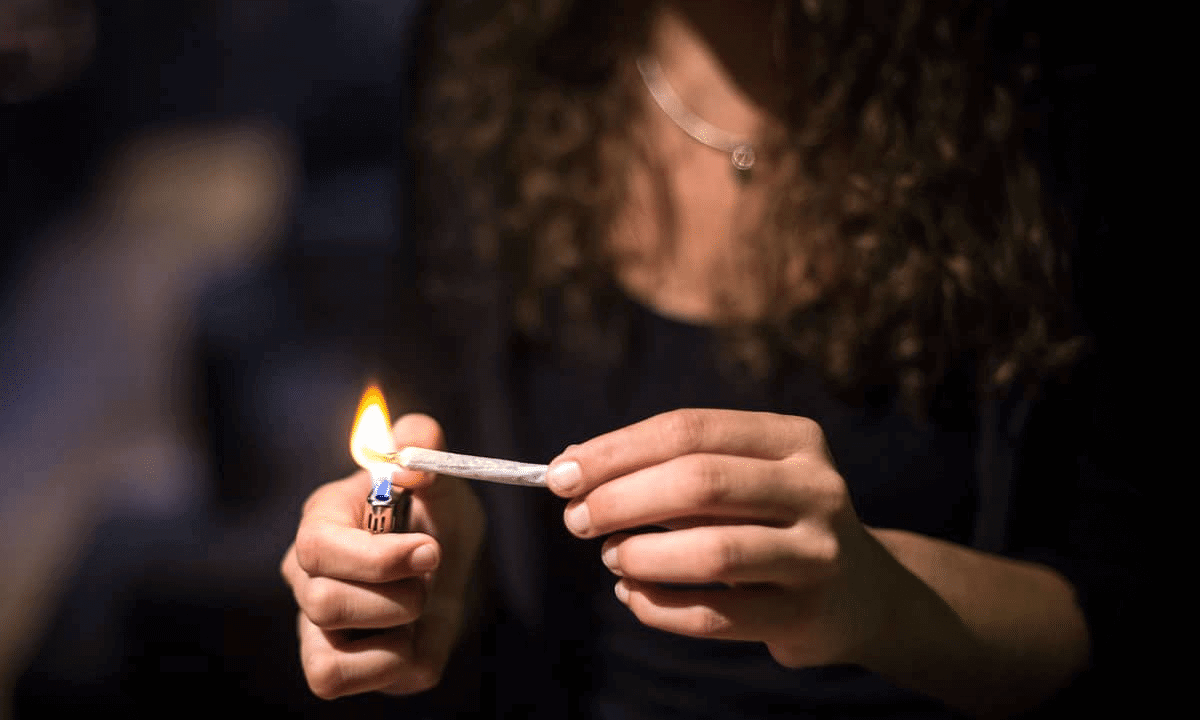 The most common indicator that your weed tolerance is relatively high is the fact that you can’t get as high as you before with the same quantity of your stash.

For some stoners, it’s not a big deal. For example, I like my weed tolerance because I don’t get super baked after each joint. Most of the time, the wake-and-bake doobie makes me enter the perfect stance where I’m all creative and motivated to run my business and get through the day without stress. The next couple of joints just keep this vibe alive, which is perfect for me and I don’t even think of taking a tolerance break.

There are other perks of having increased weed tolerance. First of all, if you’re high most of the time, nobody will even notice that. Then, there’s the increased resistance to munchies, as you don’t celebrate it by emptying the entire fridge anymore. Instead, you’d rather cook your own tasty meals. Last but not least, there is a myriad of health benefits you can draw from each day when consuming cannabis.

However, for other folks out there, increased weed tolerance is a huge deal. Hence they seek different methods to lower their weed tolerance level. If you’re one of those stoners who’d like to always get the most of their cannabuzz, read on to find the perfect solution for your struggle.

How To Hack Your Weed Tolerance? 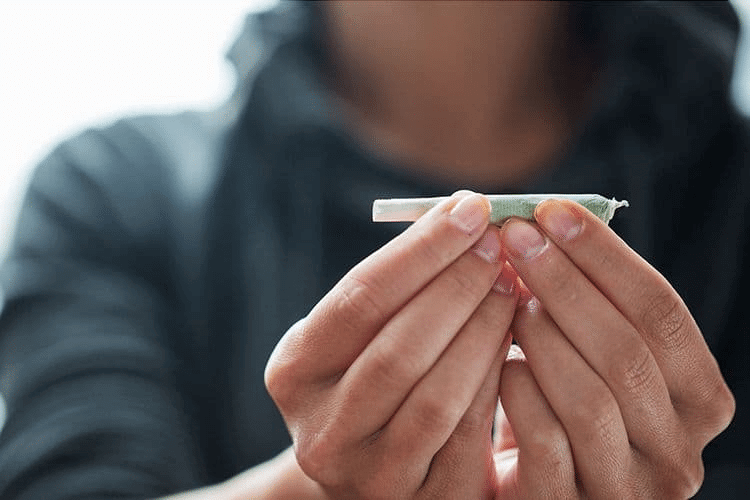 There are plenty of ways to do it, from a simple yet sad tolerance break, to more creative practices. Let’s take a peek at all possible options.

It’s the most straightforward solution to the problem of increased weed tolerance. If you don’t smoke weed for a certain period, your body will become more vulnerable to the effects of THC over time. However, the tolerance break is anything but pleasant. If you love weed, you’re going to miss it for at least the first two-three days.

There may be some trouble sleeping, decreased appetite, and you may even get annoyed by things you usually ignore when using cannabis regularly. Still, it’s a far cry from what happens to you if you suddenly quit alcohol or cigarettes. Plus, these ‘withdrawal’ symptoms will drift away once you get used to being off of weed for some time. Nevertheless, believe me, next time you light up is going to get you on cloud nine again.

Using Papers? Get Yourself a Bong or Vaporizer

I’m a huge fan of smoking joints, but unfortunately, it’s the least efficient way to consume marijuana, as somewhere around 75% of cannabinoids gets wasted due to combustion. Moreover, joints will get you less high than a bong or a powerful vape. So, if you don’t feel like smoking more and more pot using papers, try other methods of cannabis consumption. It will work at least for some time.

This one works well if you want to keep your buzz without compromising on the frequency of smoking pot. If you’re on the verge of finishing one cannabis strain, get yourself a different one. It may be the same family, be it sativa or indica, but look for the difference in details. Cannabis strains have different THC to CBD ratios, and thus the final effect may vary from one to another. Actually, it’s perfectly possible that your current weed is slightly less potent than the one you’re about to purchase.

Seriously, you don’t need to smoke that much and that often. We talked about this before too. Once your weed tolerance levels are really high, smoking those extra 3 blunts or bowls after the wake-and-bake ritual will only keep the buzz alive for a couple of hours – nothing less, nothing more. As a matter of fact, you’re wasting more material with less effect. Not to mention that waiting these 3 hours more to light up would be way more effective in keeping your weed tolerance steady.

Microdosing cannabis is a relatively new approach to consuming the herb. As the name suggests, the idea behind this method is to take micro doses of cannabis in order to achieve sharp focus and a soothing vibe, with no common side effects, such as cottonmouth, munchies, or red eyes. When you microdose cannabis, it’s unlikely that your weed tolerance will increase over time, even if you do it on a regular basis. Don’t get me wrong. You’re very welcome to light up that fat blunt once in a while. But you’re going to be better off with microdosing marijuana during the day. Unless, of course, you don’t have a habit of taking half measures.

Many potheads are afraid of making weed-infused edibles because they fear the quantities required to bake your own delicious goodies. In fact, in a longer perspective, you’ll use probably the same amount you smoke on a weekly basis as a regular cannabis user, and the high will last twice as long if you ingest marijuana. If you grow your own weed, making edibles is hands down the best option for lowering your weed tolerance.

Well, it’s a dead giveaway, but cannabis concentrates are more powerful than dried buds. That’s why they’re called concentrates in the first place. The bad news is that marijuana extracts, such as oils or waxes, are more expensive than dried cannabis. But then again, you only need a little piece of this waxy concentrate on the rig nail to get you stoned. You do the math.

All in all, increased weed tolerance may be problematic for some cannabis users. Thankfully, there are plenty of tricks you can use in order to lower the tolerance, from a rough tolerance break to switching between strains, making your own edibles, dabbing concentrates, or cutting down on the frequency of smoking. If somehow you like your weed tolerance, keep this article in mind should it start to annoy you.

How do you deal with your weed tolerance? I’m all ears (and eyes)!