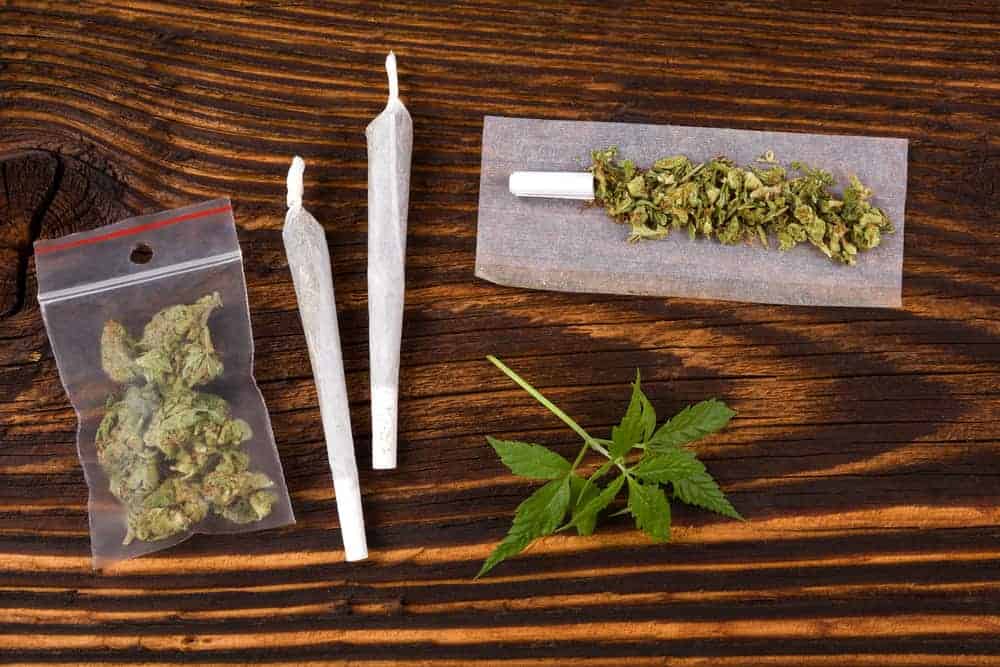 You probably have a few bags of weed in your cupboard right now. Maybe you bought it a while ago, or maybe you haven’t opened that new jar yet. Does Weed Expire? Either way, you need to know how to keep your weed fresh and potent for as long as possible.

Unfortunately, the answer to this question isn’t straightforward, because weed doesn’t really expire. It’s not like milk or bread where the bacteria in them goes bad after a certain period. Weed simply won’t taste good if it gets too old.

Whether you just bought some new dank or have an old stash from last year that needs freshening up again, here are all the useful tricks for preserving your weed for as long as possible…

If you’re wondering when exactly your weed expires, you’re missing the point. You need to know how long your weed will stay fresh, but not once it will go bad. This is because unless you have your cannabis tested for bacteria, you don’t know if it’s gone bad. It’s the same thing as if you put meat in your fridge and never eat it. Selecting fresh cannabis and storing it properly will ensure that it lasts for a long time.

Simply put, weed expiration is the point at which the cannabinoids and terpenes (both of which are essential for that high feeling) have degraded to the point where the bud is no longer potent. This can happen either due to extreme temperatures or because of age. 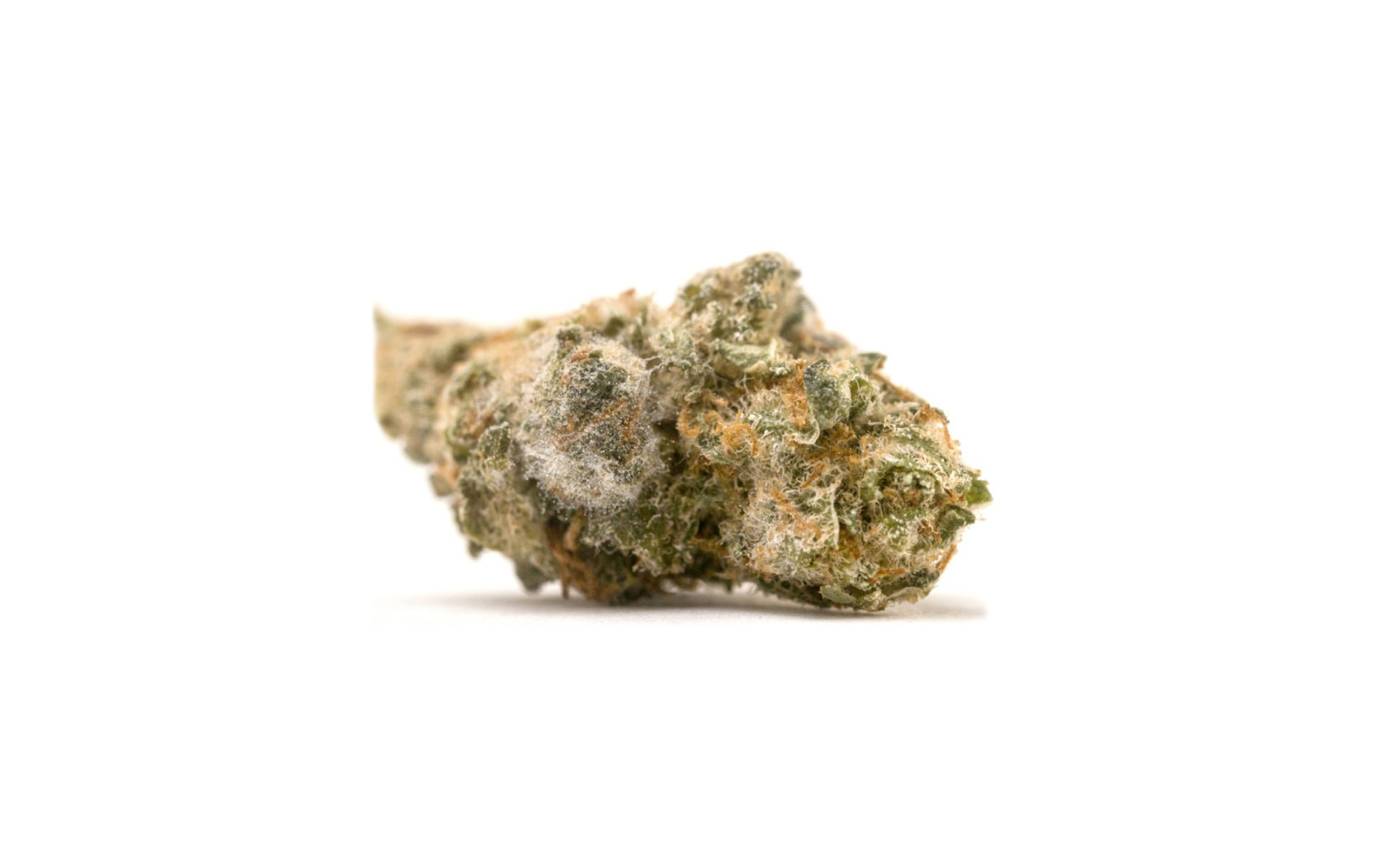 How to Tell if Your Weed Expired?

The trick to knowing if your weed is bad is to open it and smell it. If it smells like nothing at all, it’s likely too old and you should toss it. If it smells a little funky but isn’t offensive, you can still use it. When it comes to potency, you can tell by the way it looks. If the buds are all crumbly, it’s time to throw them out.

They simply won’t smoke well. However, you may be wondering if you can use your old weed to make edibles. Unfortunately, old weed doesn’t taste very good. This is because the cannabinoids and terpenes have already degraded and so the edibles will taste very little. If you’re wondering when exactly your weed expires, you’re missing the point.

Simply put, weed expiration is the point at which the cannabinoids and terpenes (both of which are essential for that high feeling) have degraded to the point where the bud is no longer potent. This can happen either due to extreme temperatures or because of age. 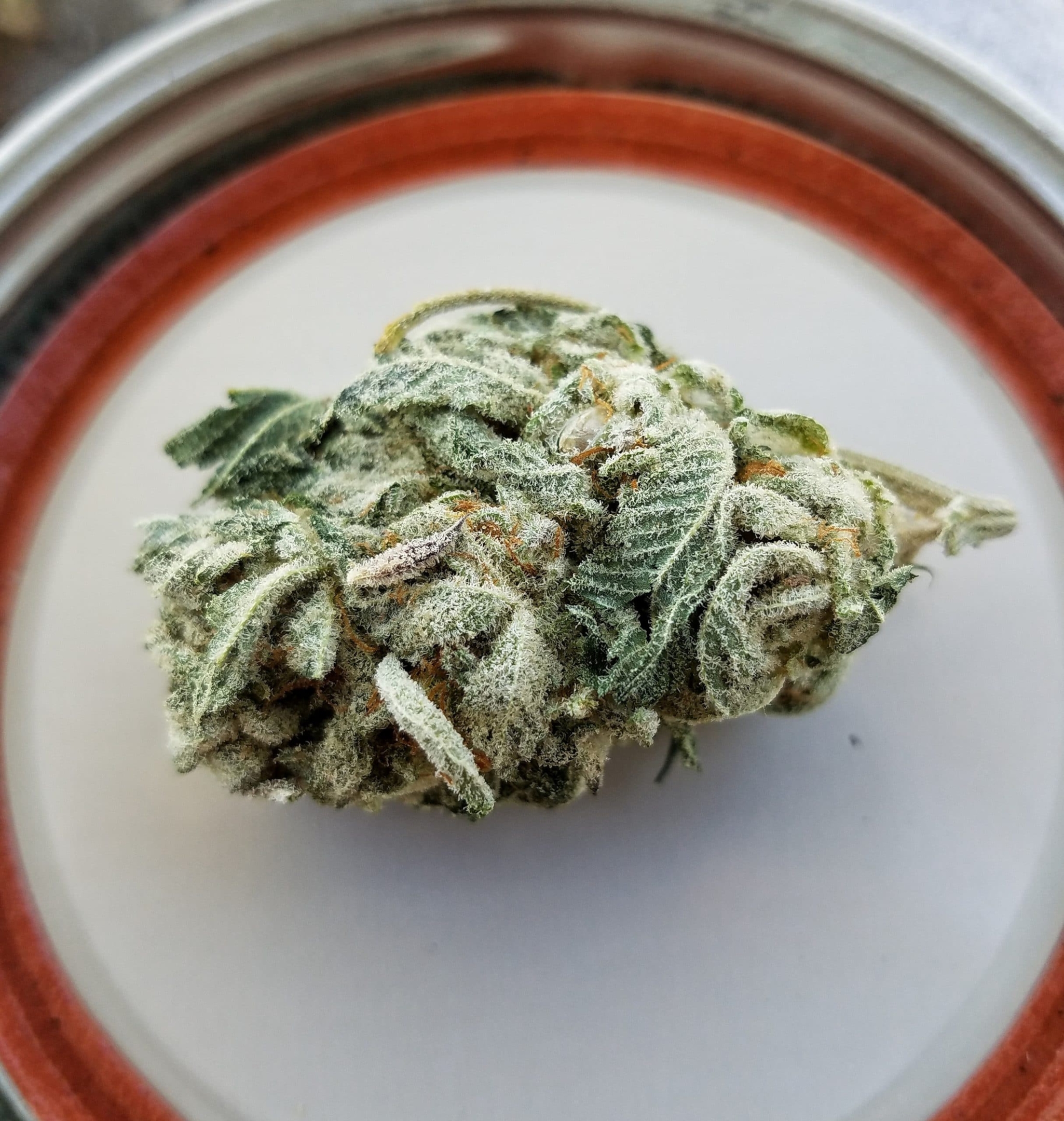 Storing Weed in a Dark Place

If you want to keep your weed fresh for as long as possible, store it in a dark place. This is the best way to protect it from light damage. Light is weed’s biggest enemy. In fact, too much light alone can make your weed expire. This is good to know if you have a window in your room. Or if you smoke in your room.

Store Weed in an Airtight Container

An airtight container is the next best way to protect your weed from light damage. Weed that i

s exposed to light quickly breaks down and loses potency. To prevent this, you can either store your weed in a dark place or put it in an airtight container. You can use mason jars, old food containers, or any other container that can fit your weed inside. We recommend keeping it at about the same level as it was when you bought it, though. This ensures that any air inside the container will not dry out your weed. In fact, the air will keep it fresh for longer, too. Just make sure your weed is completely sealed in the container. 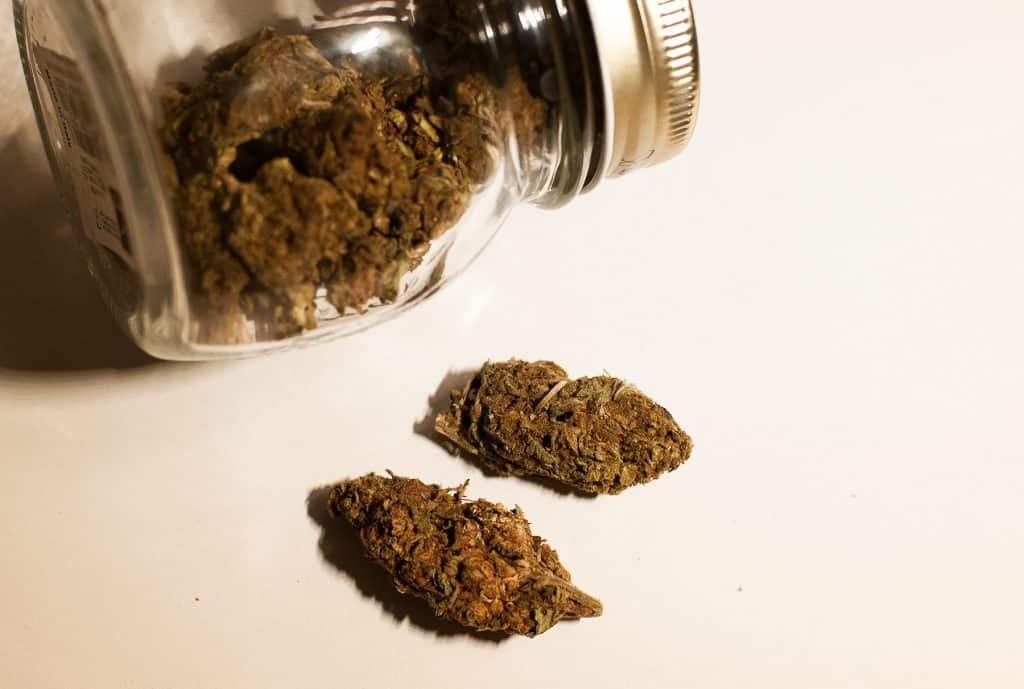 Another way to protect your weed from light damage is to keep it as dry as possible. You can use paper towels to dry your weed when you take it out of its packaging. You can also store your bud in a ziploc bag, but without a paper towel inside it. If you keep your weed in a ziploc bag, make sure you squeeze all the air out of it first. Vapor locking your weed is the best way to keep it fresh. This is when you put it in a sealed container and then use a heat source to evaporate the water inside it.

Finally, make sure your weed is in an airtight bag before you put it in your storage jar. This will help keep it fresh for longer. If you want your weed to last as long as possible, keep it in a dark place and make sure it’s sealed in an airtight container and as dry as possible. While it won’t go bad, it will lose its potency over time. Keep your weed fresh, and you can use it whenever you want without having to worry about it not being potent.

The Truth About Weed: Is It a Depressant?