Endogenous & Cannabis Cannabinoids – What They All Are 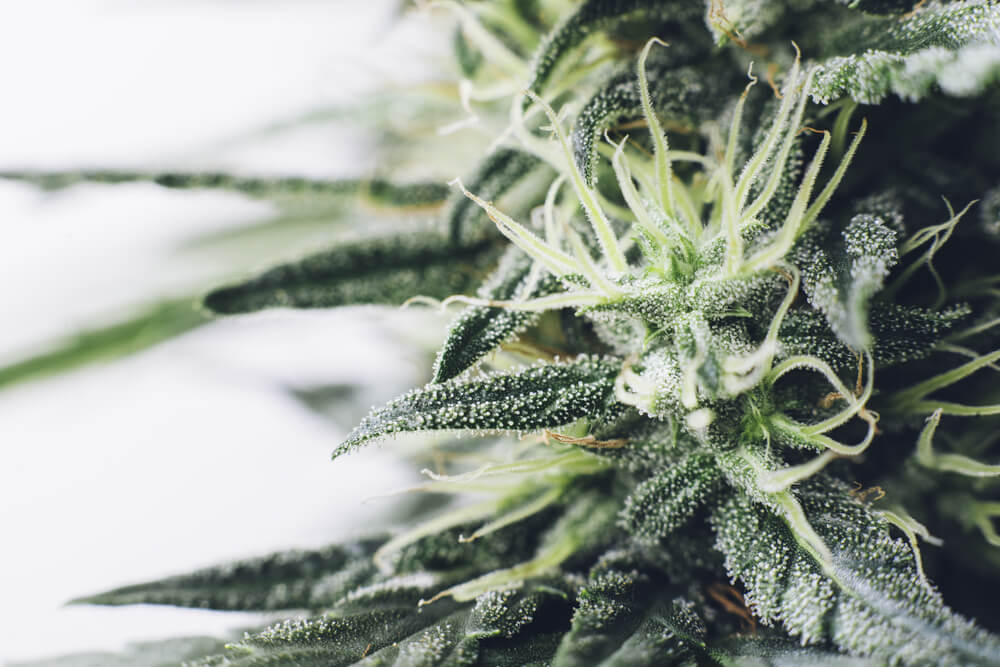 Cannabinoids are the chemical compounds found in cannabis plants as well as our bodies. Yes, you have read it right.

We have our own cannabinoids produced inside our bodies.

In addition to our bodies, they can also be found in various species and plants, including cannabis.

The most common cannabis cannabinoids people are aware of are tetrahydrocannabinol (THC) and cannabidiol (CBD). Still, there are many others that produce different effects in our bodies.

Let’s define together what they are.

Cannabinoids are naturally occurring compounds found in the cannabis plant.

As we previously defined, the most well-known among these compounds are THC and CBD.

However, there are also other cannabinoids present such as Cannabigerol (CBG), Cannabinol (CBN), Cannabichromene (CBC) and many more, which we will cover later on.

These compounds work by interacting with specific cannabinoid receptors in our bodies, part of our endocannabinoid system (ECS).

The ECS is a biological system that can be thought of like a moderator, directly controlling how our bodies function. It consists of cannabinoid receptors which the cannabinoid molecules bind to, and enzymes that break them down.

Cannabis cannabinoids can impact things like hunger, sleep, pain, stress, metabolism, cardiovascular function, motivation and many more when our body takes in these molecules. 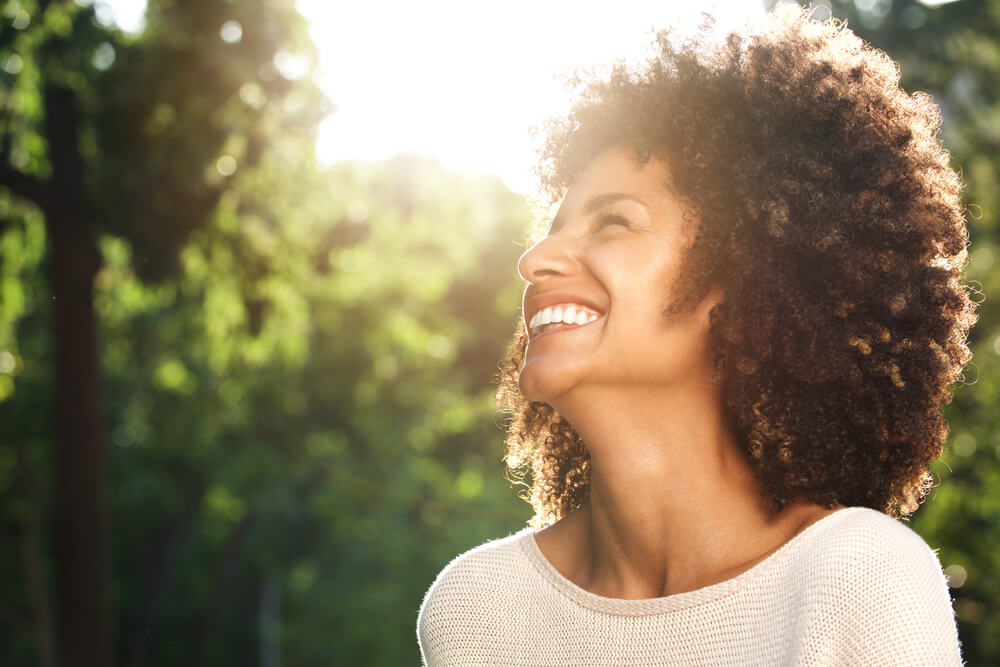 The compounds produced in our bodies are referred to as endogenous cannabinoids. The receptors they interact with can be categorized in two ways: CB 1 receptor and CB 2 receptor.

The body’s two most commonly referenced endocannabinoids are Anandamide and 2-arachidonoylglycerol (2-AG), which latch onto both CB1 and CB2 receptors.

Anandamide was the first discovered endogenous ligand of cannabinoid receptors. It behaves similarly to how compounds from the cannabis plant do and acts as a mood enhancer while interacting with our CB receptors.

2-arachidonoylglycerol (2-AG) is another common endocannabinoid that similarly interacts with CB1 receptors and CB2 receptors. This endocannabinoid impacts our appetite and immune system as well as pain management.

What do These Compounds do?

Cannabinoids affect different aspects of our internal systems. They can have effects on the nervous system, peripheral effects and more.

Research has shown cannabis cannabinoids can have a positive impact on the health of people with epilepsy. However, this research is a bit complicated since interactions with other drugs and medications associated with epilepsy could create adverse effects.

After more review, it could become something people trust their health with, so studies still need to progress.

Another condition cannabinoids are being studied to have impacts on is inflammatory bowel diseases (IBS). The use of cannabis has been related to alleviating diarrhea, abdominal pain, and loss of appetite.

Evidence is also beginning to prove they can have a positive effect on rheumatoid arthritis, osteoarthritis, fibromyalgia and other rheumatoid conditions.

There is still a lack of clinical studies to confirm effectiveness and safety fully. Still, as the systematic review continues to develop, cannabis and cannabinoids could prove to be an effective treatment.

Are There Different Cannabinoids? 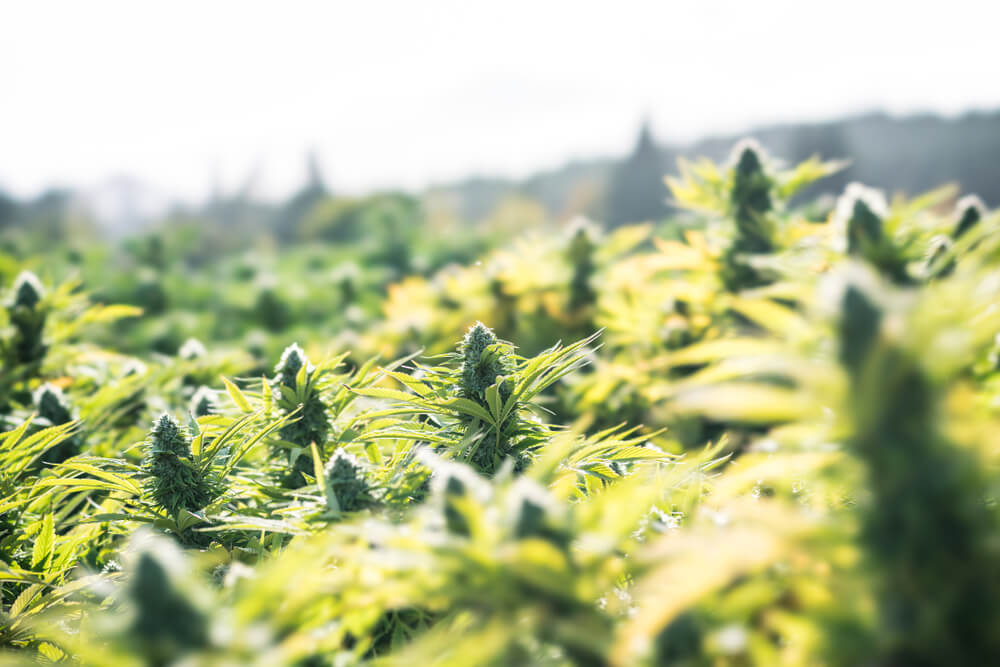 There are many different cannabinoids produced by the cannabis plant that all have various benefits attached to them. However, there are a few key ones to understand and learn about, which we’ll explain below.

Additionally, there are differences between activated and non-activated cannabinoids that interact differently with receptors.

That means that eating a bag of raw marijuana will not give off the high people typically seek when smoking cannabis.

Activated cannabinoids are typically what people seek when consuming marijuana since they produce the effects we are looking to experience.

They’re usually activated through heat methods such as smoking, vaping, or decarboxylation before making edibles, concentrates, or other cannabis products.

THC, also known as Delta-9-tetrahydrocannabinol, is the most commonly associated cannabinoid for people who use cannabis products. THC is what makes people feel high and beyond that is something people use for pain issues, sleep, anxiety and a whole host of other medicinal benefits.

Cannabidiol (CBD) is one of the fastest-growing compounds in terms of popularity as people seek out the benefits of using cannabis as a medicine. It is non-psychoactive, so it won’t get you high when you use it, but you can gain many of the same benefits of using a THC marijuana product.

Like THC, patients use CBD for anxiety, insomnia and pain management while offering users a chance to gain the benefits associated with cannabis without risking getting high.

For more information on THC vs CBD and their differences, check out our article.

Another important cannabinoid to note is CBG.

CBG, or cannabigerol, is not present in high levels in cannabis but helps provide a better understanding of other compounds.

Last but not least is Cannabichromene (CBC), a non-psychoactive cannabinoid due to its poor ability to bind to CB1 receptors. CBC alone has benefits but also synergistically works with other cannabinoids. For instance, a recent study showed CBC might be effective in slowing inflammation and tumour growth.

It has also been linked to having a positive impact on brain health and healthy brain function. On top of that, it has also been shown to be a strong inhibitor of acne.

Cannabinoids are essential components of the cannabis plant.

Studies have shown that they have many positive effects, including anti-inflammatory and antioxidant properties. They may also play a role in the treatment of inflammatory bowel diseases, arthritis, epilepsy and many other ailments.

We are just beginning to understand what cannabis can do and how we can use it to treat various conditions. Still, more and more scientists are dedicating their time to study cannabinoids, so we are likely to see more studies emerging on these amazing compounds!