The world of cannabis is rife with slang, lingo and jargon that can make you scratch your head. If 420 friendly is one of them, then we’ve got you covered.

Despite cannabis being legalized in Canada in late 2018, there’s still a lot of stigmatization and negative attitude surrounding the plant. A toker enjoying a joint in the comfort of his own home or backyard may be subject to oppressive glaring and condescension.

Clearly, the 420-friendly term is still very much a necessity even in this day and age. If you want to learn more about this ubiquitous, magnanimous term, you’ve come to the right place.  Here’s what the slang is all about, where it came from, and where you might see it!

420 friendly is a term used to describe everything about and of cannabis. Depending on where you’re using the term, it can take on a variety of different meanings but generally, it’s used to refer to weed.

More specifically, being 420 friendly is used to signal to smokers and non-smokers alike that you’re down with the green. In other words, it means that you’re comfortable with weed being consumed near you and your presence.

Where Did 420 Friendly Come From?

Like many other urban myths and legends, the 420-friendly’s origins can’t be tracked down to a singular place or event, but there is a lot of evidence that points to San Rafael High School as the place where it all began.

Apparently, a group of high schoolers who referred to themselves as “the Waldos” were the first cannabis enthusiasts to coin the term. The group, which consists of Californians Mark Gravitch, Larry Schwartz, Dave Reddix, Steve Capper and Jeffrey Noel used the number as a code to meet up to join in the smoking of cannabis.

Originally, the phrase was “420 Louis,” which was used to meet at the statue of the school’s mascot, Louis Pasteur. Another theory says that the 4/20 number was used so that the group could meet at 4:20 PM to search for a weed harvest that they planted but forgot.

According to them, they used the code frequently until the usage of the number spread throughout the rest of the school. However, this story dates back to the early ’70s so how the true history of this 4/20 number may be lost to time.

Given the popularity (and disdain) of cannabis these days, you’re likely to see “420 friendly” pop up in a variety of places. Here are just a few places you’ll see this number being used in public!

It’s no surprise here that a private place of business won’t be too friendly to see people toking up outside their store. However, depending on where you are, they might be okay with a bit of cannabis smoking.

Smoking cannabis in public isn’t looked upon too kindly. No matter the city, many bylaws prohibit the smoking of cannabis in parks, schools and near the entrances of businesses. These measures are only fair, as cannabis smoke can be irritating and nauseating for some people.

However, some businesses, especially 420-friendly places like Vancouver and Colorado, will welcome the smoking of cannabis near their business. Sometimes, they’ll even have a sign up welcoming you!

Of course, this isn’t an invitation for you to just spark up in front of their place of business. Even if there is a sign present, be a good neighbour and ask first! 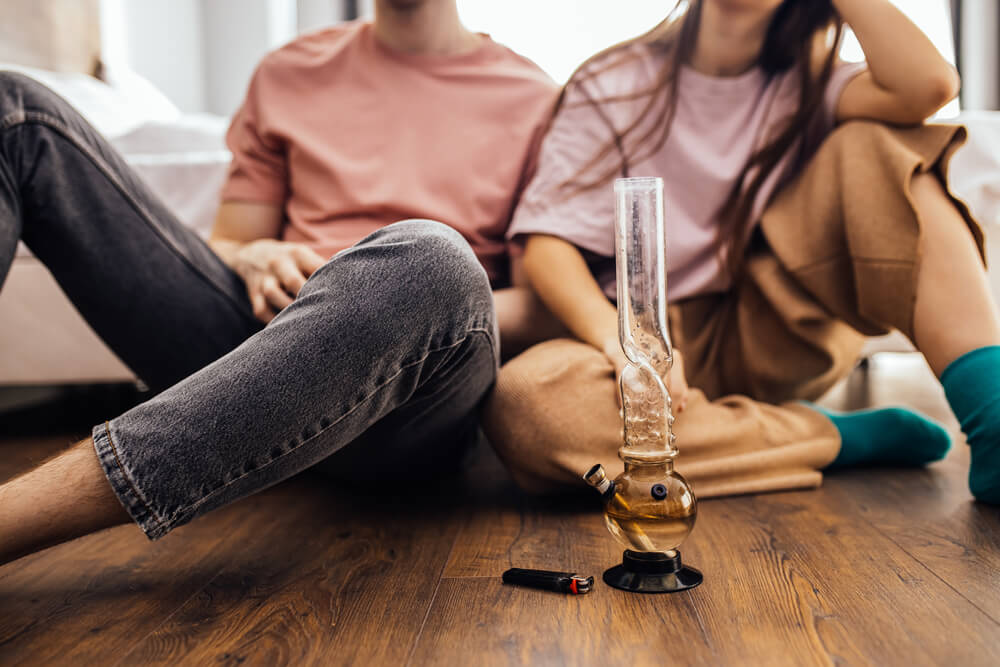 Although we might not think of weed as a drug, there are numerous other people out there that do. When you’re meeting someone for the first time, asking someone whether or not they’re 420-friendly is usually a good way to find out if they’re down for the green or not.

On dating sites, this is made especially easy, with some platforms offering their users to denote whether or not they’re 420-friendly right on their profile!

While others might not want to let slip their marijuana habit, having the option for users to declare whether or not they’re down for marijuana is a great way to normalize it and make the public more accepting of it.

It sure beats having to answer the same “what does 420 friendly mean” questions over and over again!

Many apartments, homes and condos already don’t allow their tenants to smoke cigarettes or tobacco inside, so it naturally follows that many won’t allow for marijuana, either.

While some residences might permit you to smoke on your balcony if you need to, the vast majority will not permit smoking marijuana indoors.

If a place is 420-friendly and down to let you smoke marijuana inside or on your balcony, you better move quickly! We have no doubt that many like-minded tokers are already looking to pounce on the deal! 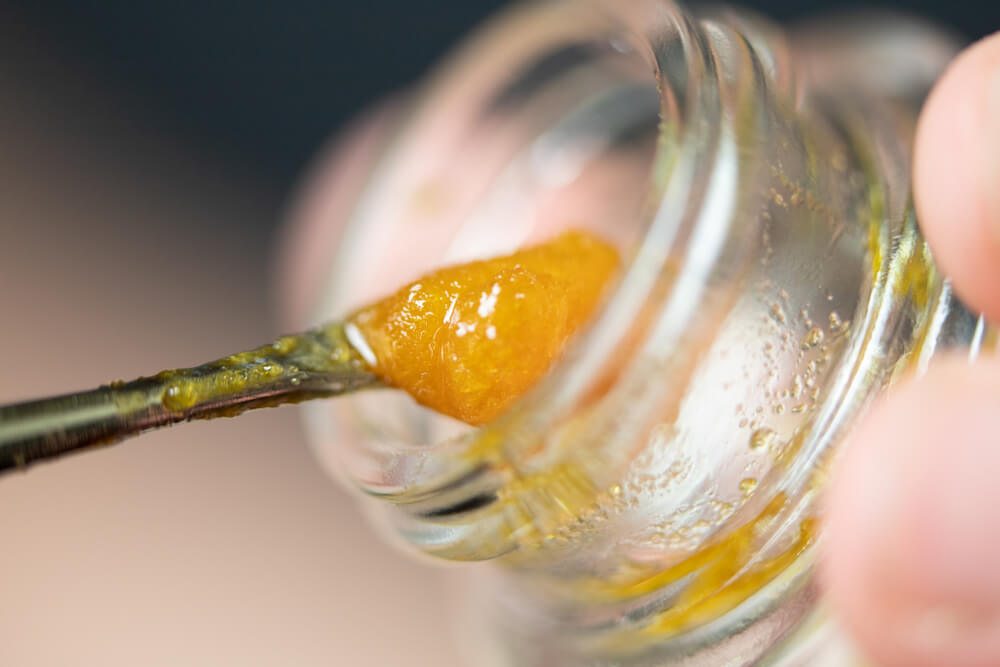 710 friendly is a newer term in the cannabis lexicon. Just like 420-friendly, 710-friendly is used to let people know that they’re down for 710 concentrates, or “OIL.”

710 is a special code number used in the cannabis community to talk about concentrates. If you take the number 710 and flip it upside down, the number closely resembles that of “710.” As such, the term “710 friendly” is used to let others know that a person or place is accepting of tokers enjoying cannabis oil products such as shatter, budder and crumble.

Why is this distinction important? Well, because while weed flower is looked upon negatively, weed oil concentrates are thought of as a hard substance comparable to the likes of crack!

Many people remain ignorant of the diversity of cannabis products and associate any and all weed oil products with criminality and substance abuse.

As such, it became critical for dabbers to be able to communicate in code to let other members of the community know where it’s safe to dab and where it’s better to not pull out the dab rig!

The phrase 420 is more than just a code – it’s a gateway into a community of like-minded tokers and smokers that will welcome you with open arms.

While the phrase originally began as a way for high schoolers to meet up to smoke after school, the number has become a rallying call to help friendly, 420-minded individuals meet up and smoke in peace.

Now that you’ve read this article, you’re equipped to enter the not-so-underground community of 420-friendly tokers!