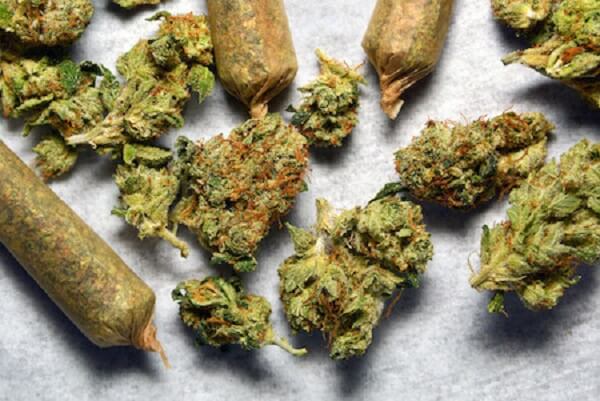 Weed has been demonized for years and there are many myths floating around our beloved plant. Although many people know that cannabis is way healthier than alcohol or serious pharmaceutical drugs, marijuana myths are still repeated. Marijuana is probably the most misunderstood plant on our planet, so let me finally clear the air and tell you the truth on many lies you’ve heard about weed in your life. 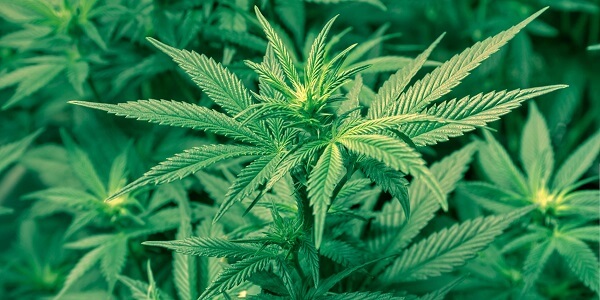 This is probably the most repeated of all the marijuana myths in the world and you should realize once and for all that it is completely false. Many people say that marijuana is addictive and that once you try weed, you can’t quit; nevertheless, those of you who smoke weed regularly know it for sure that it’s not true – you can always stop. In fact, there is no proof that you can become addicted to marijuana. Of course, you can become attached to your smoking sessions, but only mentally. A recent study showed that only 9% of heavy users of marijuana will become dependent.

2. It’s easy to overdose on weed

Any stoner will tell you that it’s impossible to overdose on marijuana. Sure, you can smoke too much and end up vomiting in the toilet, but in order to theoretically overdose on weed, you would have to smoke an amount 40,000 greater than you usually inhale during a regular session.

But it’s physically impossible to smoke that much weed, especially when we come to terms with the fact that smoking one joint usually takes about 5-10 minutes. When it comes to the overdosing marijuana myths, it’s just amazing that you can’t overdose – you will simply get super stoned.

3. Marijuana is a gateway drug 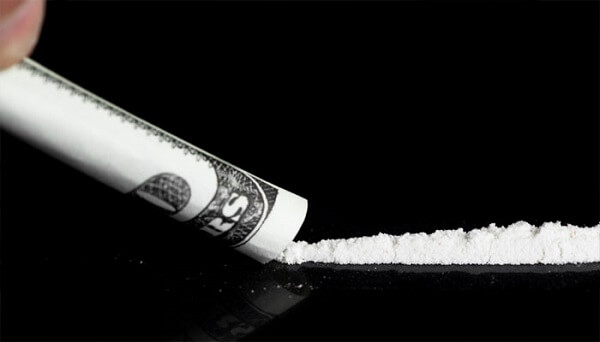 This is a funny one! There is no link between marijuana use and other drugs abuse. In fact, treating addictions with marijuana becomes more popular these days.

You should know that weed doesn’t lead to harder drugs, but it is probably the most popular and illegal substance in many countries, which leads people to the conclusion that it may be a gateway drug. However, a study showed that most marijuana users do not go on to use other, more dangerous and “harder” drugs.

Despite bad reputation caused by many harmful campaigns, the most important thing is that there is no evidence suggesting that marijuana leads to other drugs. Be careful, though! Smoking a joint may lead you to the nearest pizza place!

4. Marijuana use leads to crime

This myth is probably caused by the fact that marijuana itself is illegal in many countries, and the fact that you possess any of it in your pocket means you’re breaking the law.

Despite this stoner stereotype, smoking a joint will not instantly turn you into a criminal. Again, there is no link between violent crimes and marijuana. Moreover, a recent study found that marijuana may be helpful in terms of lowering the rates of homicide and assault.

5. Marijuana causes damage to your brain 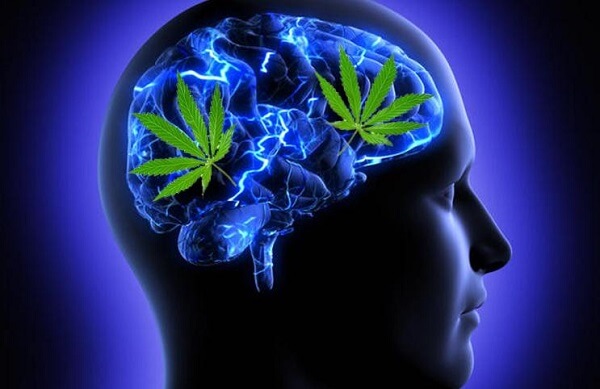 There might be some truth in it, because weed may cause damage when it comes to the development of a child’s brain. For those of you who are adults, you can enjoy your joint with no fear of causing any harm to your brain. Plus, studies suggest that CBD may be helpful in proper brain development, which means it defends one of the most important parts of your body against any harm.

Many people will tell you that marijuana makes people dumb, but it will not damage your brain, as it has no influence on a person’s IQ. You may look stupid laughing all the time while high, but smoking a joint will not make you dumb by any means.

The truth is, weed can actually cause some sort of short-term memory loss, but it’s not permanent. This happens only while you have the most active highest levels of THC in your blood. Interestingly, CBD can also prevent memory loss, as it helps in fighting catabolic reactions in the brain.

Keep in mind that you will never lose your memories because of smoking a joint or two, even if you are super high. The worst thing that may happen is forgetting where you put your wallet or if you ordered Chinese food or not. Seriously, it’s impossible to forget as many memories as you would try to remember after an alcohol party. So this is again one of those marijuana myths that is definitely debunked.

Do you know how many people die every year from smoking cigarettes? There are more deaths caused by tobacco than HIV/AIDS, suicides, murders, and car crashes combined. But still, you can easily buy cigarettes on every corner if you’re over the age of 18.

When it comes to the marijuana myth around lung disease, scientists found that there is no definitive link between lung cancer and smoking weed. Moreover, a study found that even heavy users have the same chance of having lung cancer as a non-smoker. In fact, weed may actually help to cure cancer!

A vast majority of people who are against marijuana will tell you that smoking weed makes you unmotivated, lazy and unsuccessful. However, it all depends on the type of personality rather than the amounts of weed smoked on a regular basis. There are many successful people who love cannabis and have proved these marijuana myths wrong.

For example, Michael Phelps, who has more gold medals than any other athlete in the history, smoked marijuana before and after the games! It’s not okay to blame weed for being lazy, it’s up to you to decide what you’re doing and what kind of stoner you are. Keep in mind that marijuana is not some secret demotivating drug that will destroy your life.

When it comes to marijuana myths, you shouldn’t believe everything you read on the Internet. There is much misleading information today than ever before, and you should educate yourself about weed, but do it right. Always check for recent studies and take some time to think about what you read and if it’s possible to be true. Many people are against weed because of the abundance of information they have heard, but it’s important to spread the truth about marijuana, debunking the stigmatizing myths at the same time.