The legalization of cannabis has become an unstoppable machine. A train fueled by a power so strong that it finally has managed to shatter the shackles imposed on it almost a century ago. A power called “freedom”. You must’ve wondered countless times, “How, on earth can a plant that bears so many health benefits and is so capable of bringing profits to our economy be illegal?”. Find the answer to this troubling question in this list of 5 cannabis documentaries every weed lover must watch.

If these movies don’t answer it directly, they should at least give you a better insight into the culture of cannabis. Not only that, you’ll learn the story behind its prohibition and the science behind marijuana.

5 Documentaries Every Weed Lover Much Watch 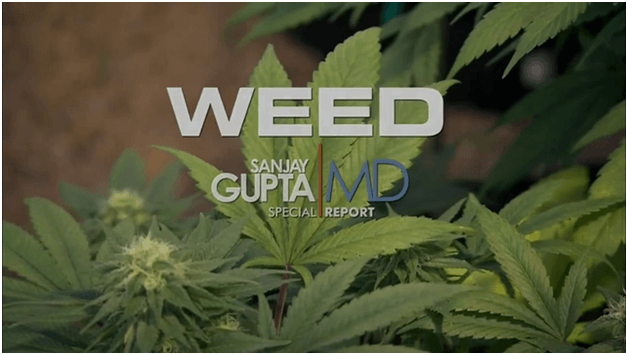 This documentary was directed by Dr. Sanjay Gupta, a former adversary of cannabis.  Fortunately, Dr. Gupta finally saw the true values of cannabis and the lies behind its prohibition.

The movie explains about marijuana prohibition in the USA before World War II. Before the prohibition, cannabis had respect as a broadly-used medication for treating various conditions. Unfortunately, Harry Anslinger, a politician and the father of anti-stoner propaganda, succeeded in changing the way nation’s perception of the plant. Also, on a sadder note, the stigma over the cannabis culture is still strong in some regions of the USA. Additionally, it’s still a common excuse within the “War on Drugs” dialogue.

One of the states of the director’s interest is present-day Colorado. At the time, this was one of the few states to have legalized recreational and medical use of marijuana. Gupta also examines the politics and science behind weed consumption in the modern America. 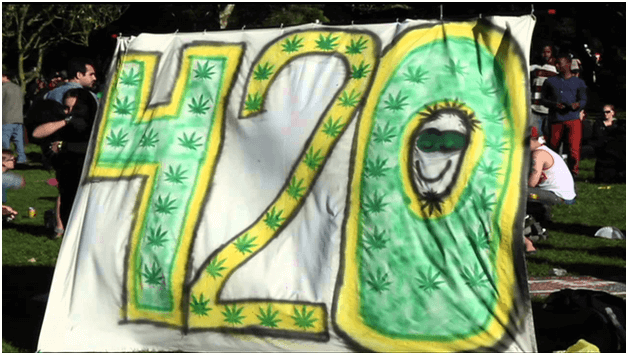 This is an incredibly moving documentary that exposes the hypocrisy of those who oppose the use of cannabis. On one hand, the movie shows a footage of peaceful 420 celebrations; on the other hand, we’re being given stories of weed lover college students and other marijuana cultivators who were injured or, what’s worse, murdered by police for possession.

The documentary, directed by Amy Porah, takes us on a journey that starts from the 1930s and brings us to the present day. It exposes the dark propaganda and political agendas whose aim was to make the public fear the marijuana, showing the plant in an unfair and unjust light. You’ll also discover the stories of retired officials of law enforcement who eventually admit that they’ve been all wrong about their policies against cannabis.

If you remember the “Supersize Me” movie, the title of this documentary should ring a bell. Directed by Michael Bliden, the movie follows Doug Benson, a comedian and cannabis enthusiast, who faces a hilarious marijuana-related experiment. In the beginning, he goes through a 30-day complete cannabis-free detox just to consume ridiculously large amounts of weed for the next 30 days.

As the documentary moves on, Benson explores the USA’s pot culture and history while examining questions regarding legalization of cannabis. Although more entertaining than educational, this title is another must-watch on your list of weed lover favorites. 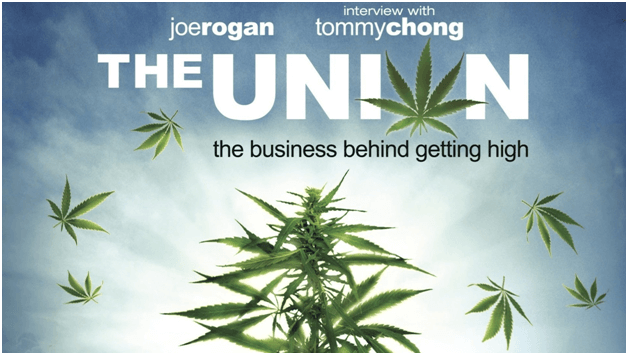 Medical benefits aside, it’s always worth to see the ‘practical’ aspect of growing cannabis. This documentary raises a discussion about the legalization of marijuana by looking at a never-ending ocean of industries that could benefit from such a legal action toward hemp.

This fascinating and informative movie traces the money cannabis makes, from the grower all the distance to the consumer. It also shows how the illegal status of marijuana benefits the black market and law enforcement authorities. Simply put, if you want to learn a great deal about the economics and politics behind Mary Jane, it’s high time you watch it.

Enough of the sad prohibition talk – the documentary from the Creators of How Weed Won The West provides each weed lover that watches with touching stories regarding the legalization of cannabis. As a result of this movie, I can risk saying that it’s even better than its previous part.

Throughout the movie, we see the revolutionary cannabis research that unveils the powerful healing properties of marijuana which were hidden from people by the government for various political reasons. Because of America’s sinister drug laws, many patients – even the youngest ones – were denied this natural medication by the government. This absurdity is even more shocking when we consider the fact that some children receive prescription drugs for illnesses far less critical than the condition of Cash Hyde, a young boy who needed cannabis oil to survive.

What are your recommendations? Also, do you know any spectacular cannabis documentaries for every weed lover that are worth sharing? Or maybe you’re a former marijuana adversary who’s now a strong advocate of the herb? Above all, remember: sharing is caring!