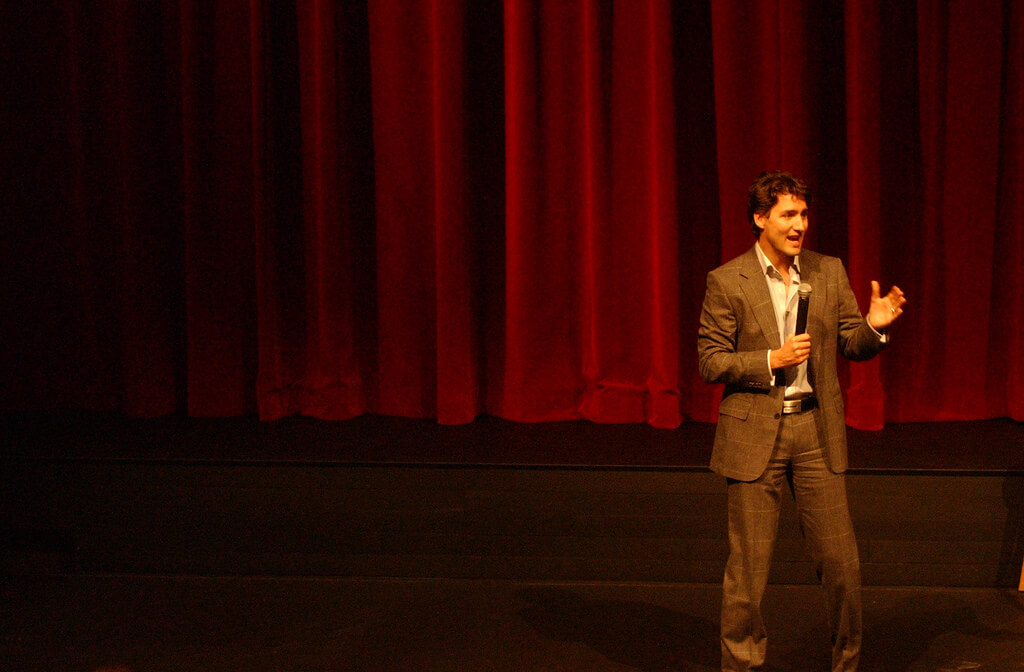 Between Prime Minister Trudeau’s commitment to make recreational marijuana legal across Canada and a recent court decision that reinstated the right for medical marijuana patients to grow their own cannabis, it may seem like the tide is finally turning in favor of legalizing pot. But, many medical marijuana patients remain skeptical. Mainly, they’re worried about their ability to access reasonably priced cannabis after legalization.

Many medical marijuana patients took Health Canada to court over its regulations forbidding patients from growing their own cannabis. Cost was the problem, as cannabis available through the licensed producers is more expensive. One enterprising Ottawa woman found she could grow a year’s supply of cannabis herself for about $300. It would cost her more than $11,000 to buy the same amount from a federally licensed producer.

When the court restored patients’ rights to grow their own cannabis, many rejoiced. But, news from Health Canada quickly dampened their happiness.

Health Canada has made it clear that it will comply with the judge’s ruling. But statements from Health Canada make it clear that they will continue to focus on keeping control of people’s access to cannabis. This includes plans to bring medical marijuana under the same set of regulations that will govern legalized recreational marijuana.

This has many patients worried that the recent court victory to grow their own cannabis will be short-lived. They worry that they will be forgotten in the tangle of new regulations as Trudeau’s government is legalizing pot across the country.

What Does Legalizing Pot Mean?

The testimony of Health Canada’s experts during the recent medical marijuana trial and its actions since the legalization of medical marijuana have shown a strong bias for forcing people to access marijuana from private companies licensed by the government.

The issue with the licensing is that it inflates the cost of marijuana. Obtaining a license is expensive and Health Canada wants to keep the number of licenses limited. If recreational marijuana becomes the major focus of cannabis regulation, patients worry that the hard-fought rights will be lost once again.

If advocates are not vigilant, it’s possible that legalizing pot for medical patients may make it even more difficult to access after recreational cannabis legalization than it was before. Lack of access to medical marijuana will be more than an inconvenience to some patients. It will be a death sentence.

SEE ALSO: How to get medical marihuana health card in Canada

Is Weed Legal in Canada Yet? Find out!

Cannabis Laws Around The World