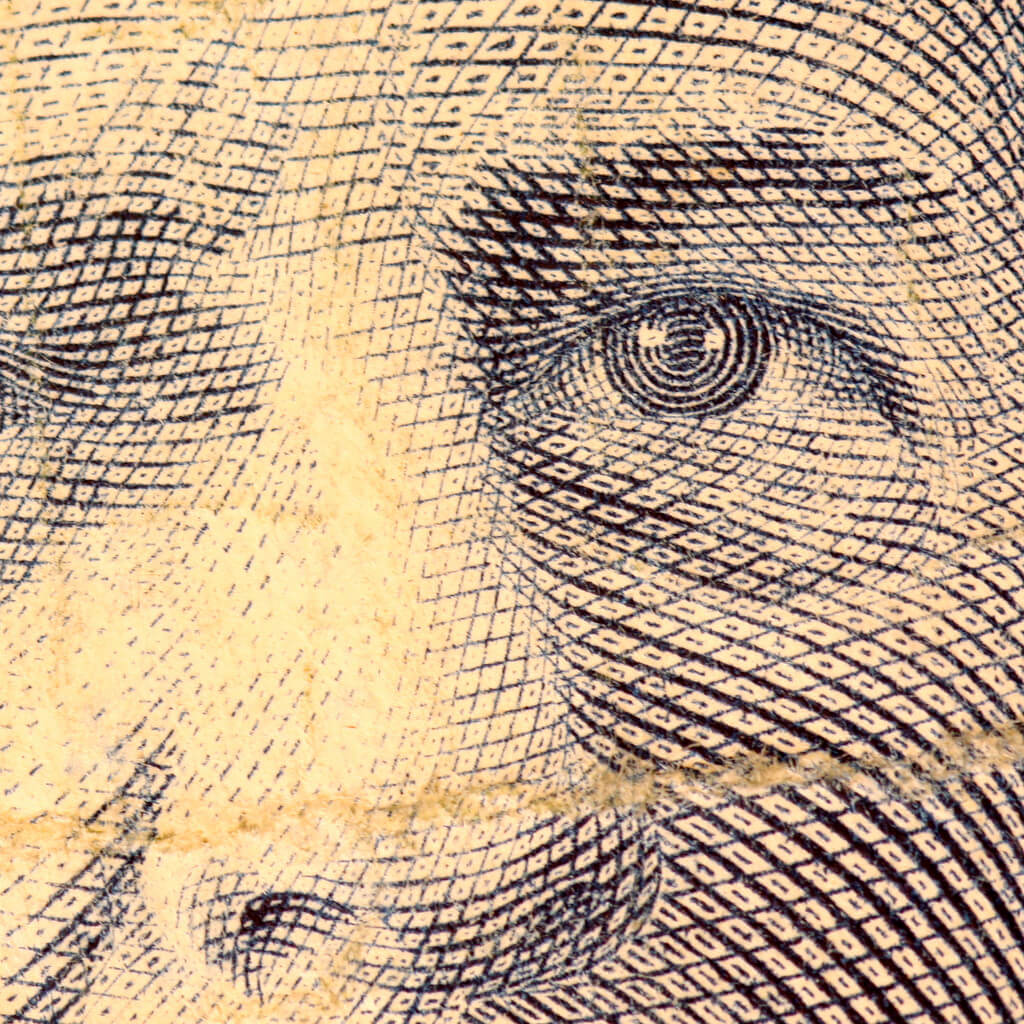 Canada is now just less than a year away from making marijuana a legal drug for recreational consumption. It is really important for the Canadian Government at this point is to ensure that come July 1st 2018, there will be a sufficient supply of weed on the legal market to meet the sudden rush of demand that’s expected.

So it was not altogether surprising when Health Canada recently announced that it would speed up the licensing process for the production of legal medical weed. This is basically their attempt to ramp up cultivation ahead of next July.

Canada needs an estimated several hundred licensed cannabis producers to meet the expected demand from both Canadians and international weed tourists, according to industry players. But, to date, Canada has just 51. Currently, 428 cannabis companies in Canada are waiting for the government to approve their applications for licenses to produce.

Additionally, hundreds more have been rejected. These existing licensed cannabis producers sustain a $400 million market of 153,000 medical marijuana patients. In face, this number has doubled in just one year, and continues to grow at a rapid pace.

That’s just users who have registered as medical marijuana patients. A November 2016 report by CanaccordGenuity estimated that once weed becomes legal, the number of recreational users could rise from 1.8 million in 2018, to more than 4 million by 2021, creating a combined market worth a staggering $8 billion.

As Canada prepares to roll out what some are expecting to be the world’s largest legal cannabis market next summer, industry insiders are looking to Nevada as a cautionary tale. Managing the supply-demand dynamics of a new legal commodity that has been operating in an unregulated market is indeed a tricky balancing act.

If too many licensed producers enter the market at the same time, supply will surge and prices will plunge. This could slow production altogether. If there isn’t enough weed on the market to match the expected surge in demand post-legalization, the illicit market will continue to thrive — a politically damaging scenario that the federal government most certainly wants to avoid.

In short, there’s a lot to be ironed out

In a sign of what might be in store for Canada, Nevada Gov. Brian Sandoval declared a state of emergency on Friday. Less than two weeks after recreational cannabis sales in the state began on July 1, dispensaries started to run out of product despite stockpiling for months.

The state of emergency will allow officials to ease the regulations around who can distribute the cannabis, but many Nevada dispensaries will likely face cutting staff or shutting down altogether.

Dwindling supply is being blamed on sluggish licensing processes for Nevada’s alcohol distributors, which were granted exclusive rights to distribute cannabis in the state’s first year-and-a-half of legal sales. None of the other four U.S. states that allow recreational sales operate this way. While some have faced supply glut or mild shortages, market forces and government intervention eventually work them out.

In the first half of 2016, Colorado experienced a glut of pot. Prices plunged from $2,106 per pound to $1,402 in just six months. The growers attracted a ton of capital as everyone wanted to be the Bud Light or the Coors of marijuana industry. But there aren’t enough people in Colorado to buy up all this product in real time.

The Canadian marijuana industry is experiencing the same kind of rush of capital that descended upon Colorado and Washington State a few years ago. If you’re a budding cannabis grower, seed money isn’t hard to come by. But in the long-run, will this irrational exuberance lead Canadian weed producers into oversupply territory?

Not exactly, according to experts, the system in Colorado is much more unregulated than it is in Canada. There were 500 licensed producers in Colorado who were all growing for the domestic legal marijuana market. Now they are eventually suffering from oversupply. In Canada, you have fewer licensed producers and a central body that is regulating everything.

Given that distribution will be regulated at a provincial level in Canada, several regional governments, such as Ontario’s, have been toying with the idea of giving liquor stores a monopoly to sell marijuana. But cannabis advocates have pushed back. There are also concerns that, like Nevada, major kinks will occur in each supply chain across the country, especially as, with less than a year to go, no jurisdictions have unveiled their official distribution plans yet.

The Nevada Department of Taxation reported more than 40,000 transactions among the state’s 47 cannabis dispensaries since July 1. Some stores even doubled their sales expectations. In Canada, the stakes are that much higher. The recreational industry may bring in more than $3.8 billion USD in annual tax revenue. Nevada, by comparison, is closer to bringing in $60 million over the next two years.

Baby steps to a balanced market

As mentioned earlier, Health Canada pledged last month to speed up its approval process for applicants seeking a license to grow legal marijuana. The agency has been more responsive. But it still takes up to a year for a new producer to ramp up production and get product to market, said Cam Mingay, a senior partner at Cassels Brock who follows the industry.

There’s not much anyone can do about it, for example you can’t force the plants to grow faster. Approving more companies wouldn’t be a silver bullet. Realistically, these newly approved companies could probably be in production by the end of 2018 in any meaningful capacity.

The available supply hasn’t kept pace with the growth in medical marijuana patients. It’s also unclear what type of products will be available on the legal marijuana market next year. Also not yet known is the level of taxation.

When the day arrives next year, will millions of people go online and start buying legally? Or will there be a slow transition over the next five years from the black market to the legal marijuana market? No one knows and this lack of a clear plan concerns several officials.

They don’t to rush the timeline in implementing a market for legal marijuana by July 2018.

They want to make sure that all of Canada can implement and distribute at the same time. Some provinces are still trying to come to grips with how to go about finalizing it all. Under the existing medical marijuana system in Canada, ongoing supply issues plague the 150,000 patients who purchase their product through the mail.

All of this is still waiting to play out. Meanwhile, experts are planning for there to be a shortage of legal marijuana in Canada. They also don’t expect things to be ready by the 2018 date. It’s not just the federal government that needs to worry about licensing, cultivating and processing facilities. The proposed legislation also allows people to grow up to four plants at home. If all else fails, consumers will likely be able to get recreational cannabis from their own backyard.