The Endocannabinoid System And You – How Weed Affects Us 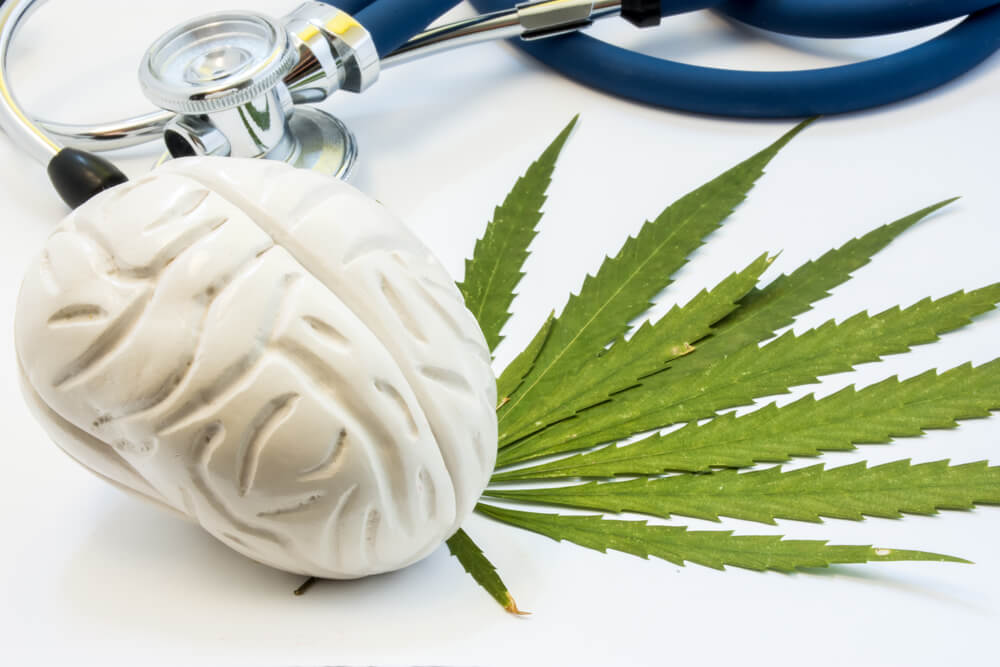 Do you know that cannabis does not get us high? Our endocannabinoid system does that.

The endocannabinoid system, or ECS for short is a biological system responsible for regulating a range of functions and processes in our bodies, including appetite, mood, memory and sleep. It is also known to be able to interact with compounds found in cannabis plants such as THC and CBD.

But how does it do so? Keep on reading to learn about ECS and how it impacts our well-being.

The Endocannabinoid System (ECS) is everywhere, all over our bodies. This ancient system is operating right now inside of you. It can be thought of like a moderator, directly controlling how our bodies function.

That’s why the ECS is so crucial to our well-being and proper functioning.

What is the Endocannabinoid System?

The ECS is a biological system that has been there throughout our evolution into humans. Researchers have found this system throughout the animal kingdom, including all vertebrates. In fact, one of the most simple creatures to have been found to possess an ECS is the sea squirt.

Beyond knowing that the ECS is inside of us, it is also good to know that the ECS is a lipid signaling system. This system operates on-demand, reacting to the world around us. When the ECS is activated, it leads to the production of signaling lipids, which act as neurochemical messengers to impact functioning.

What is the impact of this signaling? The ECS is able to limit or reduce activity. For example, increased endocannabinoid signaling within the central nervous system promotes sleep-inducing effects.

In this way, it is an inhibitory system. If we were to look at one neural synapse to see what the ECS does, we would see inhibitory effects. In other words, if a signal is too strong, the ECS can dampen it.

Now that we know what the ECS is let’s look at the parts that make it up. Our body naturally produces hundreds of different types of receptors, which act as chemical signaling ports.

These ports only accept certain compounds, and when they do, an effect is produced. 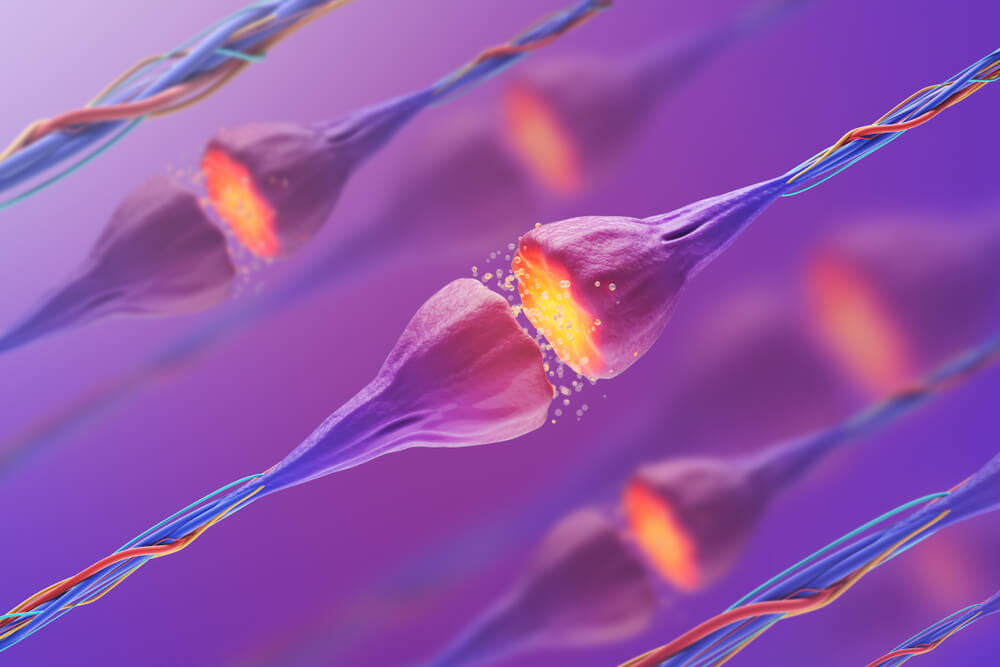 These two cannabinoid receptors are different kinds of “ports” found in various places of our bodies. When the cannabis compounds activate these receptors, they produce an inhibitory effect on the signaling in that area.

The CB1 receptor is densely found in the central nervous system, including our brains and spinal cords.

This is different from the CB2 receptor, which is found in the peripheral nervous system and immune cells.

The endocannabinoids can bind to either one of them and produce effects that result depending on where the receptor is located. For example, if endocannabinoid binds to CB2 receptors it will signal that your body’s experiencing inflammation.

That said, the CB1 receptor activity is most well-known to produce the classic ‘high‘ from THC. 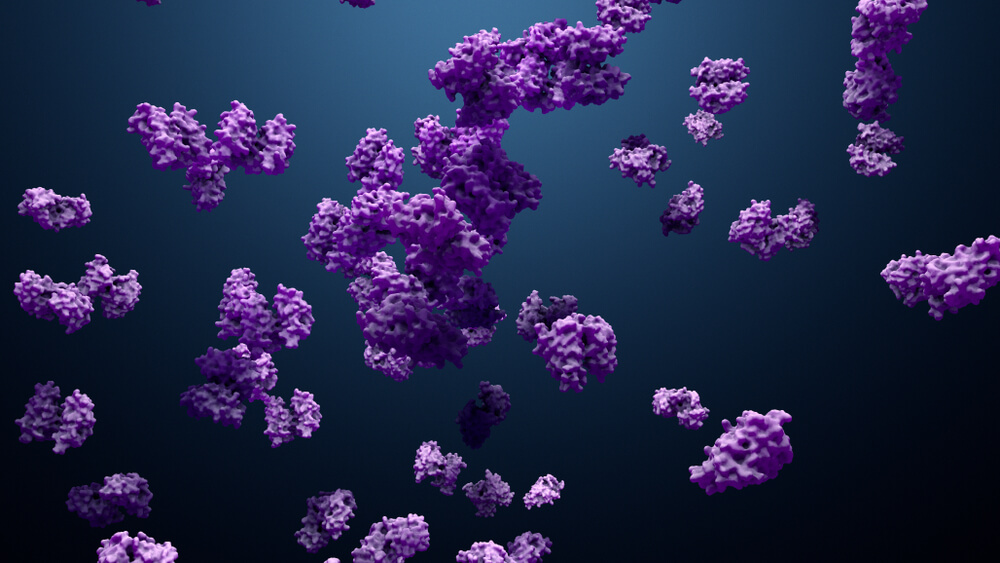 In addition to cannabinoid receptors, there are also enzymes found in our ECS that are responsible for breaking down endocannabinoids.

Currently, there are two main enzymes that are the most well-studied, 2-arachidonoyl glycerol (2-AG) and arachidonoyl ethanolamide (anandamide).

It is 2-AG that appears to be most functionally relevant at the CB2 receptors. Conversely, anandamide acts on the CB1 receptors. Anandamide is known as the bliss molecule, as it is related to pleasant sensations and overall benefits like pain reduction. We also know that exercise activates the production of anandamide.

In other words, exercise is a demand that activates endocannabinoid production and subsequent signaling.

What are the effects of producing anandamide during and after exercise? The science indicates that ECS plays a major role in reducing anxiety and pain and the promotion of appetite and sleep. Many of us know these benefits as the ‘runner’s high’ which occurs during moderate-intensity exercise over longer periods.

What Does The Endocannabinoid System do?

The ECS is like a dimmer switch that controls our body’s levels, such as energy, hunger, and focus, among many other things.

As we are constantly bombarded with challenges in our everyday life, this function is essential to ensure we can focus on the most critical sensations. When this system functions optimally, our bodies achieve homeostasis, and our health and wellness benefits from it.

Unfortunately, the potential dysfunction of the ECS is also known to be involved in numerous issues.

The ECS has been implicated in a wide range of processes in our bodies. For example, the ECS impacts:

That is one long list! Clearly, the ECS is a major player in how our bodies function normally to maintain health and wellness. Furthermore, the ECS can also become dysfunctional. Sadly, without the proper functioning of the ECS, there is strong evidence of contribution to many diseases:

How do CBD and THC Affect the ECS? 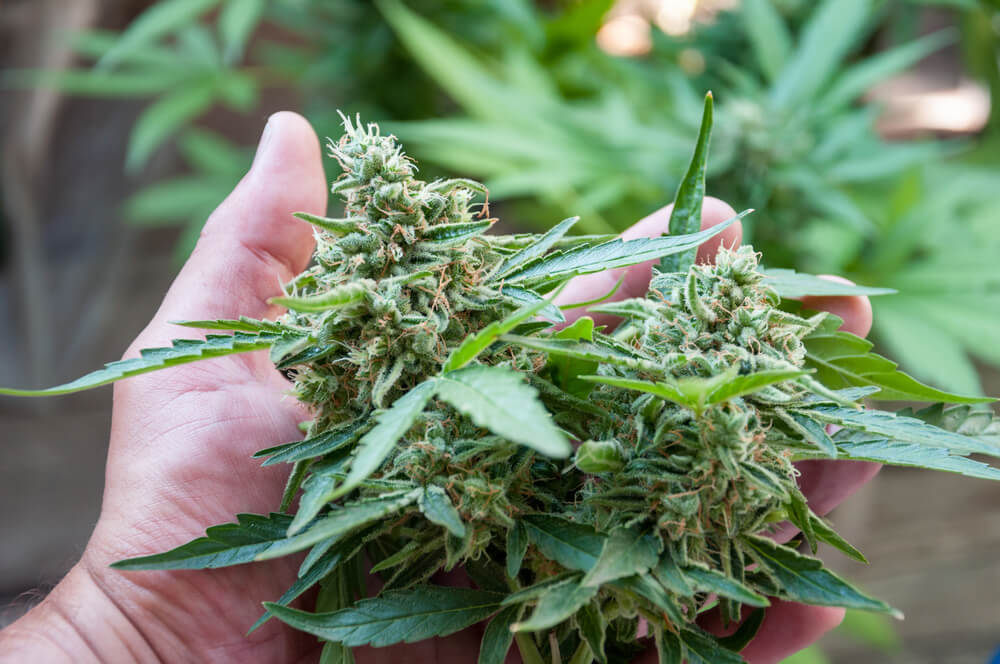 Both THC and CBD, along with all other cannabinoids in the cannabis plant are all classified as phytocannabinoids.

THC is a compound we all hear about often. This chemical acts on our CB1 receptors in the brain and elsewhere to make us feel high. Similar to the runner’s high, consuming THC produces several changes to our sensations and perceptions. 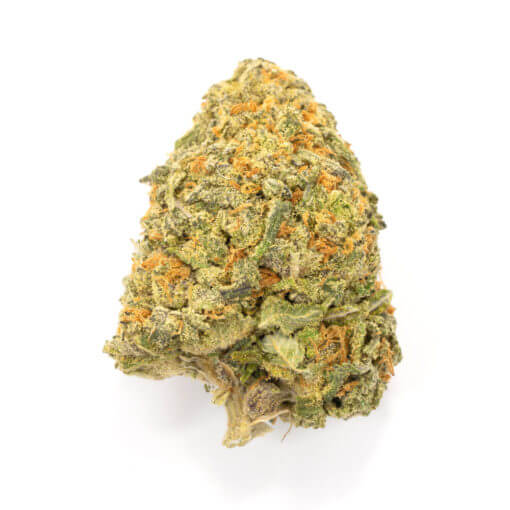 While many of us are familiar with the symptoms of being high, this may be a new way of thinking of it. Just take a look at the list of ECS impacts described above. As you read through that list, you’ll likely be able to identify how THC impacts you.

For example, THC can be helpful in reducing pain and increasing our appetite and metabolism. 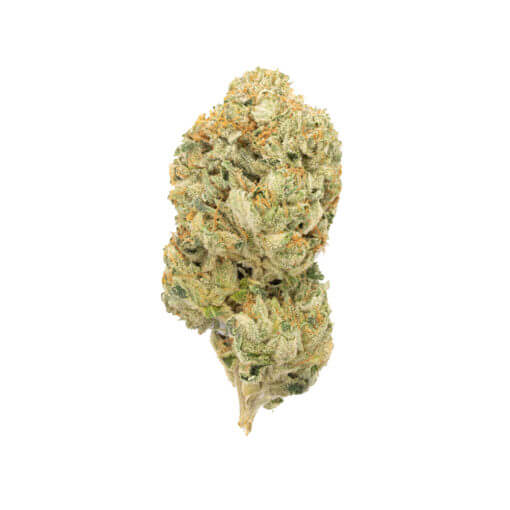 CBD can be thought of as acting more on CB2 endocannabinoid receptors, although the true situation is more complex.

While CBD does not dock on the CB2 receptor like 2-AG is able to do, it can still have a strong impact. The best way to think of it is that CBD interacts with our ECS indirectly. That said, as the scientific evidence grows, this information may still change. 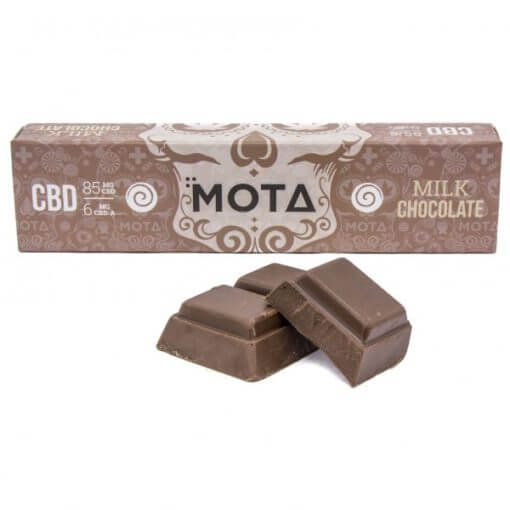 Once again looking back at the list of ECS impacts described above, you may be wondering where CBD fits in. Based on our understanding of the presence of CB2 endocannabinoid receptors throughout our immune system, we know that CBD impacts inflammation, sleep, and more. 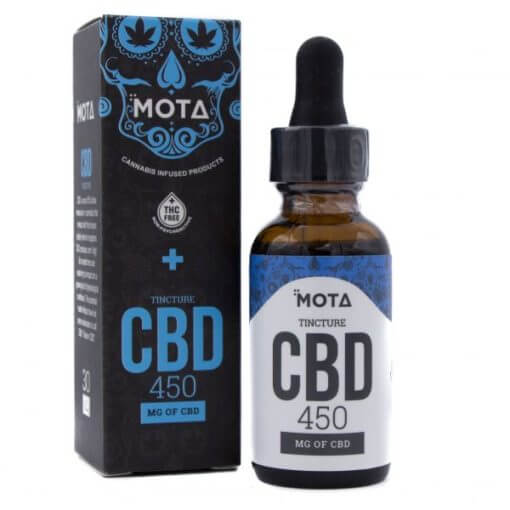 Final Thoughts on the ECS

You have made it to the end, great work!

By now, you should have a great knowledge of the endocannabinoid system and how important it truly is.

In summary, the ECS is found throughout our body, playing more of a regulatory role than the primary driver of functions. It is through this broad modulatory functioning that the ECS is able to have such widespread effects such as regulating pain, lifting mood and increasing our appetite.

It is made of receptors and enzymes that can also be impacted by phytocannabinoids, such as THC and CBD.

Currently, we know of no other plant that is able to produce the assortment of phytocannabinoids that cannabis can. Furthermore, we have only begun to explore the role of minor cannabinoids beyond THC and CBD.