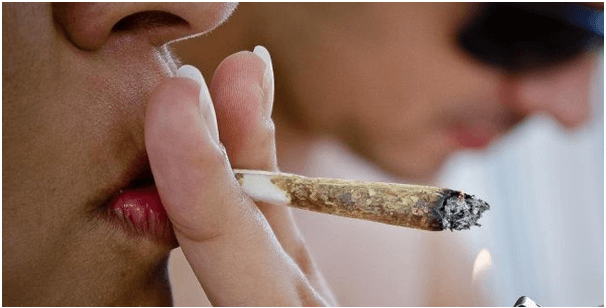 The infamous mists of doubts about marijuana begins to fall. However, there is still one question that cannot be answered with a single yes or no: is marijuana addictive?

In the US, within most states, marijuana is still a schedule 1 drug. This basically means it has no medical use and shows a strong potential for abuse. In fact, cannabis is less dangerous than alcohol and most prescription drugs.

However, many people are still blinded by the propaganda and share the same fear – the fear of addiction. There has been a lot research on the benefits of cannabis, and it is becoming widely accepted in Canada.

Let’s face it, standing at ethical crossroads forever will take us nowhere in terms of the betterment of legal regulations towards cannabis. Before we decide on whether or not cannabis is addictive, we have to deal with another fundamental question: what is addiction? 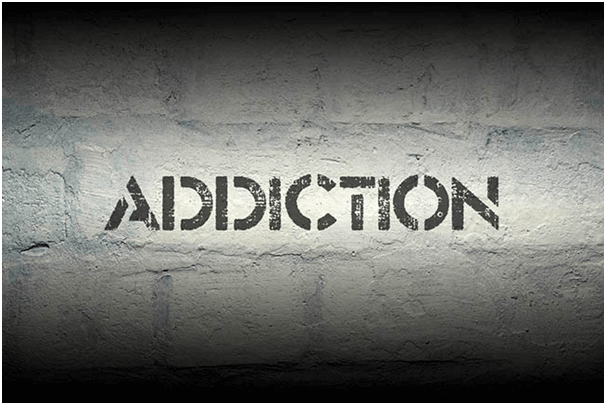 Although describing addiction is a hard nut to crack, it’s far easier to break down the term in two parts, i.e. physical and psychological addiction. The first type includes a chemical dependence on a particular substance, followed by withdrawal symptoms that occur once you decide on kicking the habit. People experience different withdrawal symptoms, such as back pains, migraines, nausea, or sweating. These symptoms reflect how our body deals without the substance it was used to for a long time.

On the other hand, psychological addiction is a completely different pair of shoes. In short, it’s a behavioral reaction to sudden restrain on a particular habit. In this way, cannabis addiction may be compared to gambling, food, religious fanaticism, sex, or even love. Simply put, each pleasurable experience bears a risk for abuse.

Although addiction is explained in other words when you talk to the public, and in another way when you discuss the problem with scientists, the meaning of the whole term can be depicted as a combination of biological and psychological factors.

Most importantly, physical cannabis addiction begins when you start to develop a tolerance. What this means is that you need a larger quantity of stuff to achieve the same high. Other than that, if you declare that you’re going to make a break but you can’t stop using, or if you simply spend too much time trying to buy weed, you may consider yourself a ripe ground for addiction.

Some heavy smokers who use cannabis frequently don’t cut down on smoking even if it collides with their quality of performance. At this point, if one stops smoking suddenly, he or she may experience withdrawal symptoms like: 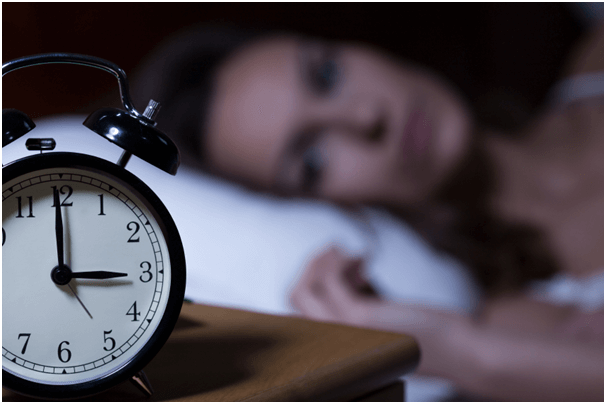 Psychological cannabis addiction has nothing to do with your body’s reactions. You’re just irritated at yourself, because you don’t indulge yourself in the green goodness. Feeling out of creativity for the time being? It happens. In addition to that, you may experience anxiety, lack of focus, irritability, or insomnia.

All in all, marijuana addiction is real. Withdrawal symptoms may sometimes irritate you, but they’re completely bearable and far better than withdrawals from smoking, alcohol, or hard drugs. As with many other things, keeping your weed in moderation is undoubtedly the most reasonable and useful strategy you can apply. Don’t be harsh for yourself. But if you can slightly limit your weed intake, it won’t do you any harm.