How to Tell That You’re Super Stoned 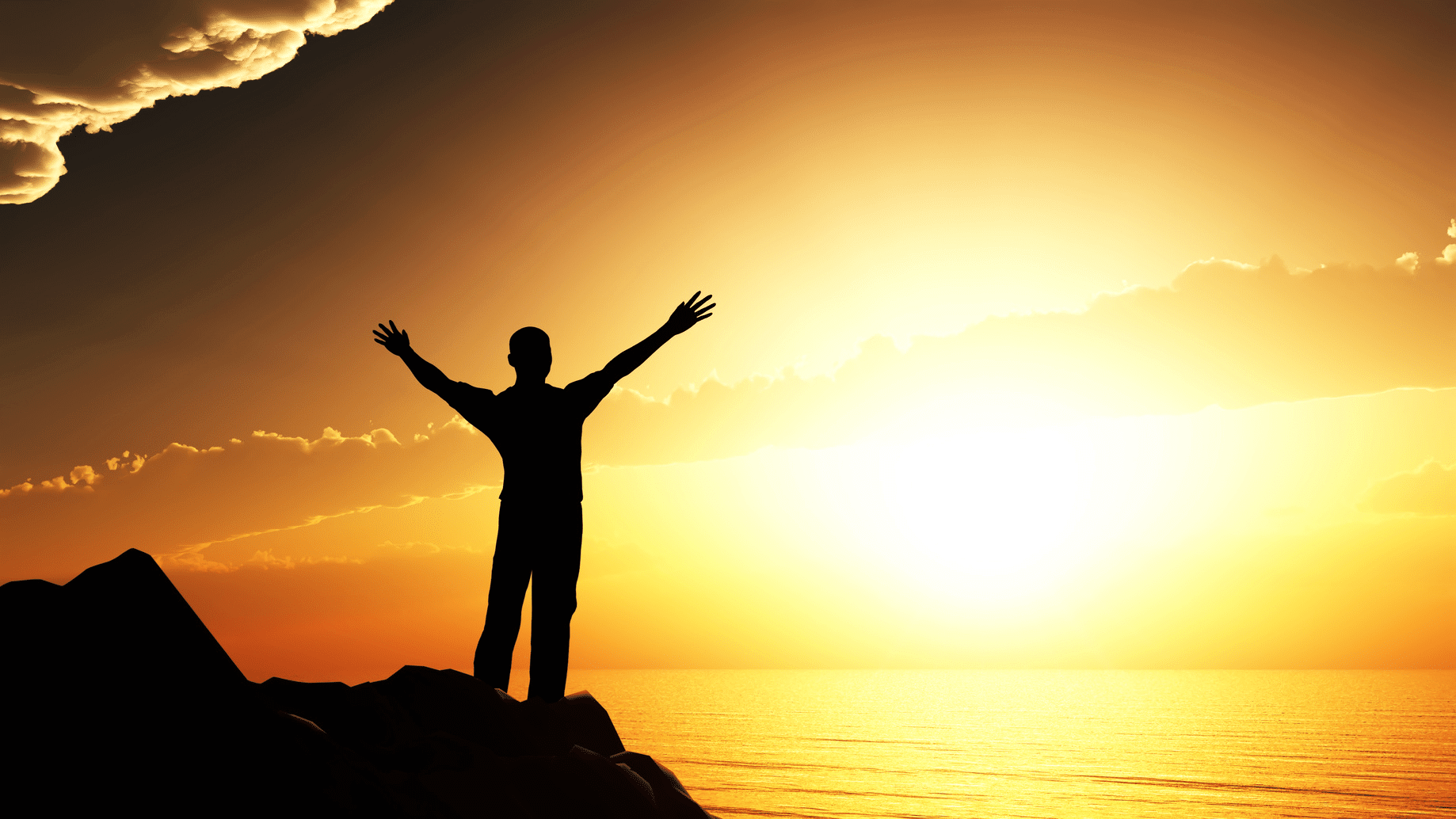 The term “high on weed” is quite flexible in its meaning. For some people, it’s the red eyes effect, the inevitable cottonmouth, and a goofy smile – that’s it. For others, you’re not sufficiently stoned until you’ve laughed your head, ass, legs, and ribs off.

Although the buzz you experience relies on different factors, we all love that common, warm sensation as cannabinoids enter the body and make us relaxed, let alone the sweet cerebral high arising in your head over time. As your senses sharpen and lips start to feel flush all of a sudden, this is where you get right to the sweet spot.

But some stoners out there simply can’t refrain from indulging themselves in that extra, tasty rip from the bong. So as they keep smoking, the effect becomes stronger. This, my friends, is when you start showing telltale giveaways that you’ve been smoking/vaping/eating weed.

How to tell that you’re super stoned? Read on to find out, but I beg you – read it before lighting up. I wouldn’t like to have you on my conscience if you choked to death while laughing.

Red eyes are the most common indicator that you’re high. Why do you get red eyes after consuming weed? You see, as THC enters the system, it reduces blood pressure and causes blood vessels and capillaries to dilate. The ocular capillaries dilate, too, which results in the increased blood flow. This effect is intensified by the amount of THC consumed, so if you’ve been smoking some potent stuff, forget about going outside unless you buy some eye drops.

You know how it is, it doesn’t take much to awaken the demon of laughter when you’re all stoned into oblivion. Be it a funny slip of the tongue or anything that can be interpreted as dirty, you begin to giggle. Then, the giggling becomes a chuckle, and the chuckle opens the gate to the neverending laughing madness that won’t stop until there is no energy left in your body.

Don’t force yourself to stop the laughter, as it will only get worse. Because let’s face it, chances are that you’ll see other people on the ground and the loop continues to run.

When you are really, really stoned, you suddenly become fascinated by your surroundings. Be it the smoke curling like ribbons, or clouds and trees forming various shapes, you’re just staring at them and thinking: “how the hell does a cloud taste?” Some stoners like to contemplate on the shape of their joint and this beautifully slow progression of turning your rolled stuff into ashes only to realize they’ve just wasted their turn by entering this deep trance.

You Become an Empathetic Philosopher

So here it is, you’re all sitting in the circle when the bong gives its last breath. Everyone is so razed to the ground that they’re incapable of even raising a finger. I mean, everyone but you, of course. Your mental journey is so deep that you cannot help but to share your thoughts with others.

And believe me, nobody fakes listening better than baked people. The variety of topics you undertake is amazing: from questioning the meaning of life, through the world famine and conspiracy theories, to musing about a bright future with no wars and weed delivery on-demand in every country on the globe. Try as you might, you won’t stop going down that hole until you reach the very bottom – or until munchies kick in.

It took me a while to understand the true meaning of the “gateway drug”. Weed is the ultimate gateway to joining the army of other munchie-monsters who will devour each edible item they find on their way. For me, eating after baking is a ritual, one that I appreciate the most when I’m super stoned. And when I’m super stoned, I appreciate a gargantuan pile of homemade french fries with cheese sauce and some bacon crumbles on top – and diet coke, please.

Nah, forget it! Orange juice will be much better for the pasties.

Cottonmouth, also known as the pasties, is one of the most common issues for every stoner out there. Although some people are less sensitive to this inconvenience, nobody likes their mouth dry as if their body got sucked out of any liquids. You may drink a glass of water or two… or three if you desire, but cottonmouth won’t give up so easily. Drinking citrus juices or other sweet-and-sour beverages should do the job, but if you really want to get rid of the pasties, try chewing gum. It will make your salivary glands produce more saliva and put an end to smacking your lips.

Nobody Is As Motivated As You Are

If you find yourself suddenly getting down to a project you previously perceived as dull and pointless, and it’s 2 AM, it’s a good indicator that your stuff is potent. Weed keeps you motivated throughout the day if you use the right strain. But if that strain kicks in with a power that causes glass to shatter, the sudden euphoria will make you feel like you can move mountains – or at least complete a novel in one sitting.

Memory Is… Elusive When Stoned

Imagine you’ve finished your stream of consciousness and you’re more than ready to share this unbelievable story with your friends. Alas, in the middle of the action, just when you are about to make the point, the void looms over your brain, erasing each bit of a memory you’ve collected a while ago. With no clue where to start again, you’re giving your brain some hard time by trying to recall the subject, but the harder you try, the darker the whole. Does it sound familiar? Been there, done that.

Do you know any other telltale giveaways of being super stoned?

Cannabis Use, Effects of Cannabis