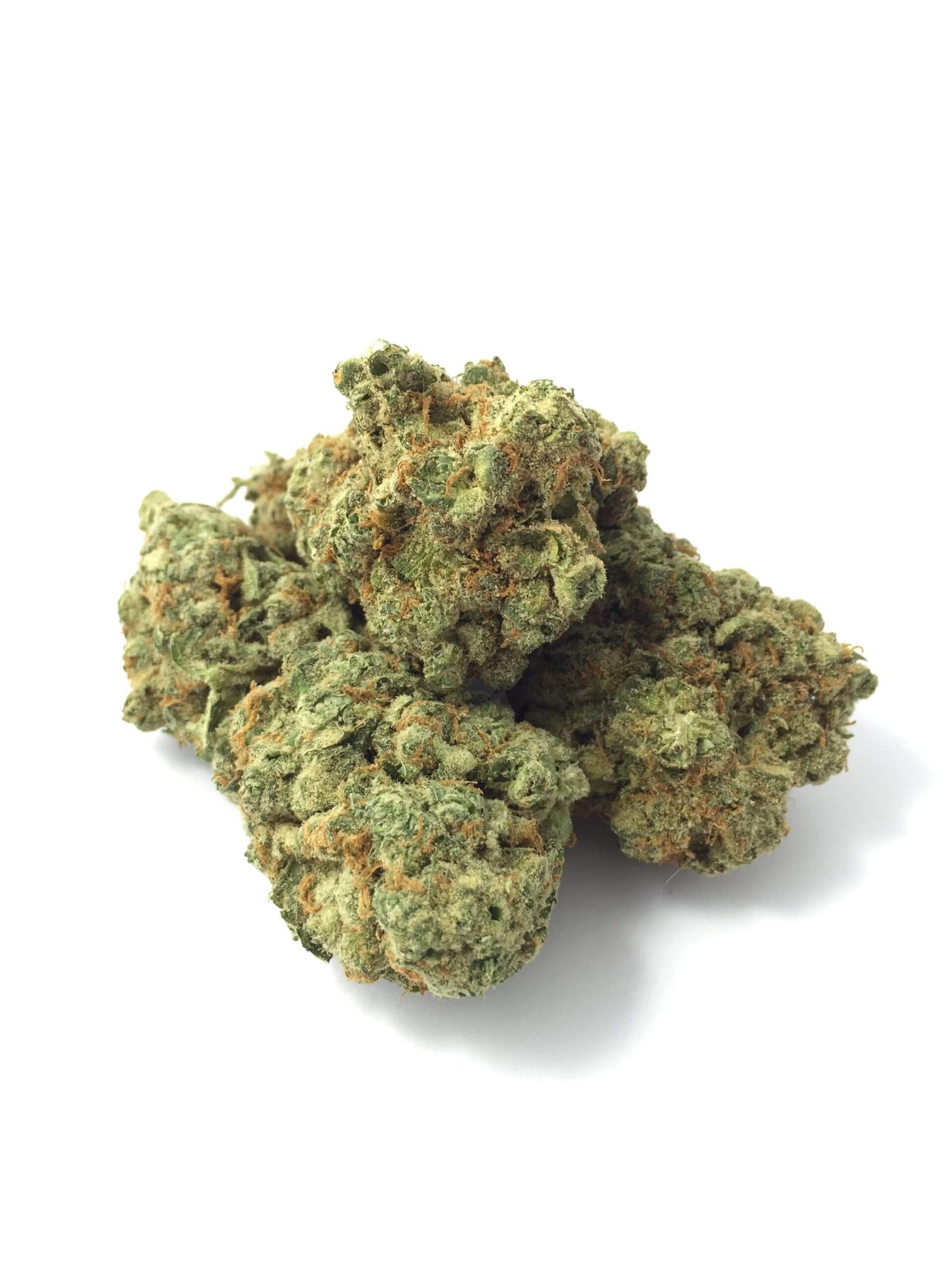 There are thousands of strains of cannabis available out there in the wild today. Some are thousands of years old, and others brand new. Some strains are easy to grow, while others are rather difficult. Others are just downright impossible to even find! A few cannabis strains are so rare, be it for production cost reasons, or because it’s mostly all been smoked, that people may never enjoy them again! Many a cannabis lover’s dream involves the awaited day they get to try to some of these elusive strains. We scoured the internet to find some of the rarest marijuana strains out there. Check them out!

Have you ever enjoyed one of these oh so rare marijuana strains?

Idukki Gold, also known as Kerala Gold, comes from the south Indian state of Kerala. It’s said to be one of the finest strains in all of Asia. Consisting of about 8% THC, which is particularly low by today’s standards, Idukki gold is especially good for creating hash. This is in large part thanks to its consistency and effects. Pungent, spicy, and with a very herbal scent, Idukki Gold is extremely hard to find due to the fact that it is only grown illegally along the borderlands.

Also known as Lambs Bread, here we have a classic! Very popular during the ’80s and hailing from Jamaica as a landrace strain. “Landrace” simply refers to the small number of surviving strains of cannabis that evolved naturally in the geographic region where they were initially discovered by 20th-century humans. Some experts believe that about 100 of these rare strains exist today It is purportedly one of the favorites of Bob Marley himself! Coming in upwards of 22% THC, Lambs Breath is a very strong, clear headed sativa strain that is very good for anxiety disorders, as well as just plain old stress relief! Unfortunately, due to popularity, this strain can rarely be found outside of exclusive private seed banks. And oh how lucky those few individuals and or businesses are! Rarely, those seed banks might allow some use of their resources. Thus allowing Lambs Breath into the wild for small periods of time here and there, or so the story goes.

As with the previous strain, those who have been around the scene for a while might be more familiar with this one. Popular during the ’70s, it’s supposedly a perfect mix of Afghani and Hawaiian, two very powerful strains. Afghani being purely Indica, and Hawaiian being Sativa, the 50/50 combo creates a high-quality hybrid that’s hard to resist. The THC content of this strain seems to always be around 20%. Possessing a sweet, berry, and grape flavor, sometimes even with a little blueberry, this strain is a favorite for the lucky few who have been able to give it a try. Rumors claim there are small amounts going around in California. But if it’s true, then it is a small amount indeed.

A potent landrace strain from Hawaii, Molokai Frost is a potent sativa. This is as one might expect, considering where it’s from, with THC levels well into the twenties. This strain is so rare that we know very little about it. Popular during the ’70s and ’80s, it quickly disappeared off of the scene. Sadly. it was seen around again. Often called a “one hit wonder” some users warned how strong this strain actually was! It was famous for producing effects of euphoria rarely matched by Sativa strains. It’s possible that the strain was smoked out of existence like so many other strains due to their simple perfection!

Many marijuana strains, in general, can smell like an angry skunk to many people. But there is perhaps no strain with a more potent and similar smell to an actual skunk as Roadkill Skunk. Who could have guessed! Being predominantly indica, this strain has a surprisingly strong mind effect. But nothing beats the overall and near overpowering effect of its couch lock. A mix between Skunk #1 and Afghani, this indica packs one hell of a punch! Sadly, the strain has been bred down. Imitators have arisen over the years, such as Canada’s BC Roadkill and others. But when it comes down to it, you’ll know a real nugget of Skunk when you come across it. Because if you ever happen upon it, the smell is simply too overpowering not to notice. We have also written an in-depth guide to smell proofing a room after enjoying some greenery.

Have you heard of, or even had the rare honor of trying one of the marijuana strains listed above? Despite the fact that there are possibly a countless amount of strains out there, with new ones popping up all the time, it is still the goal of many Cannabis lovers to find that strain. Or one in which they have heard of for years, which they have died to try. For some, it may be a strain that they just have not had before, while for others it may be the search for something more, something special. For many of them, sadly that day will never come; as some of these strains seem to have faded from existence, taken from us forever despite attempts to recreate, or reproduce them. For many of us, the search goes on; chasing down rumors and hoping beyond hope to find the sweet aroma of these particular strains gracing our lungs. Hopefully now, you will have an idea of what some of those strains are, and perhaps start a search of your own.