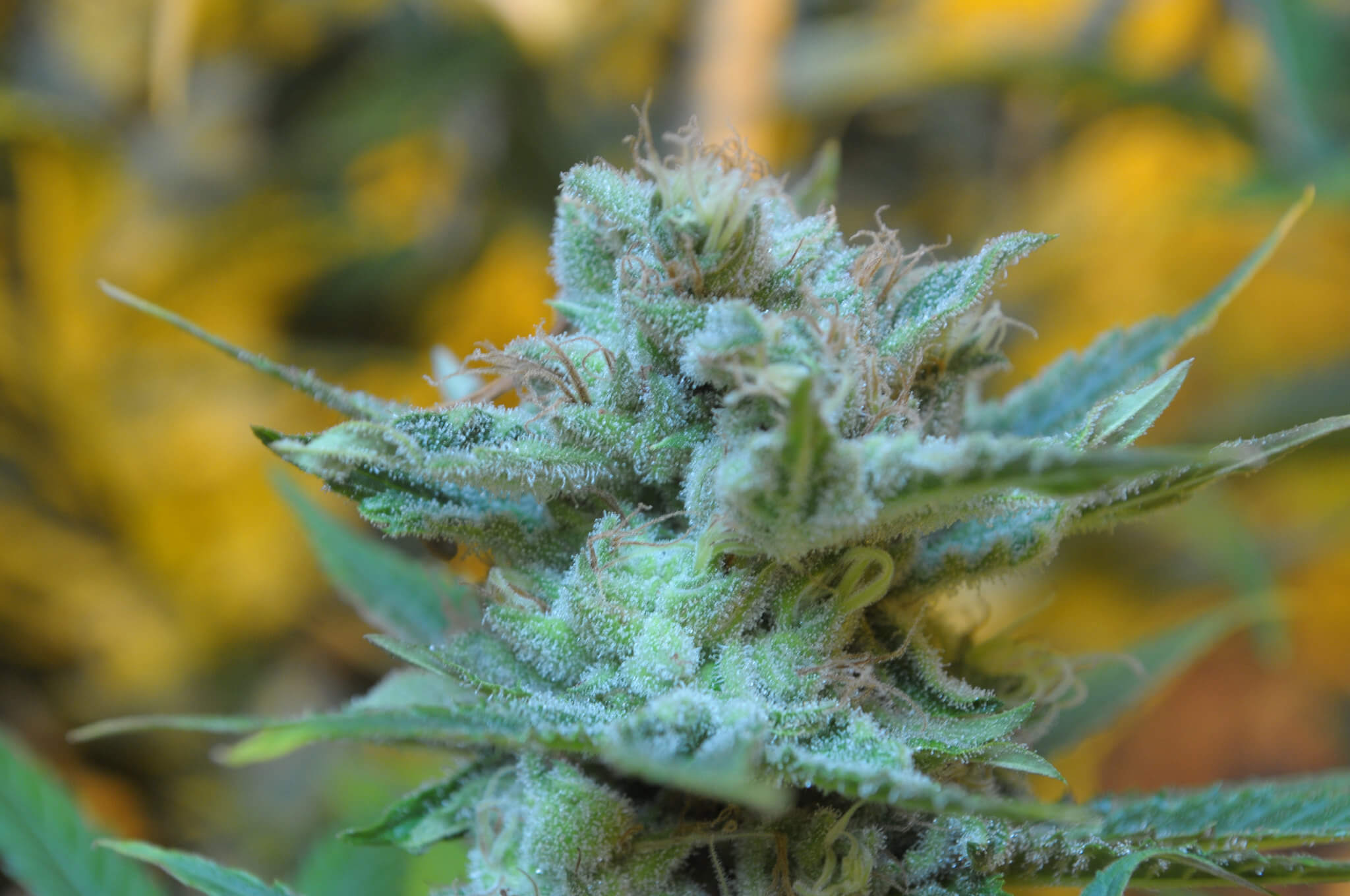 In recent news, Health Canada had to release new regulations allowing patients to grow their own cannabis. However, one of the major services that Health Canada provides licensed cannabis producers is not yet available to patients. Health Canada routinely performs cannabis testing of legally grown cannabis for potency and contaminants such as pesticides and heavy metals. Critics allege that Health Canada’s approach to testing cannabis, as well as its test practices, are in need of reform.

Unless marijuana testing takes place in a laboratory setting, there is almost no way to know the potency of the strain. Potency matters a great deal for patients. This is especially true when cost is an issue. Cannabis that is not potent enough or is too potent can leave the patient without the help they need.

But potency is only part of what testing does. For many patients, the most dangerous part of marijuana is not the THC level, but it’s the presence of mold or other contaminants. Until home growers have regular and cost effective access to testing, their health could be at risk.

Health Canada promises testing procedures for patients growing marijuana at home will be coming soon. Yet many feel Health Canada is continuing to favor the big money corporations behind federally licensed producers.

It is not just patients growing cannabis at home that do not have reliable access to testing. Dispensaries around Canada also do not have the means for proper cannabis testing.

Health Canada maintained that these dispensaries were unlawful under federal law and therefore not eligible for testing. But, this refusal ignored two key facts. One, many dispensaries are legal under local law and prioritize serving the needs of the community. Two, refusing to test dispensary cannabis endangers the health of thousands of people. Many of these people do not understand the intricacy of federal marijuana policy.

There is a growing industry waiting to serve both dispensaries and patients growing their own cannabis. But, until Health Canada changes its regulations to prioritize the health of Canadians over that of corporations, there are few testing options available.

Critics also note that Health Canada has problems with its cannabis testing practices. It appears to only screen for legal pesticides. But, there are hundreds of common illegal pesticides. If they don’t check for them, these toxins could easily end up in a patient’s bloodstream.

Additionally, the data that some licensed producers share with consumers is incomplete. In some cases, inaccurate. Licensed producers are only required to tell consumers the level of THC and CBD in a product. But, consumers should also know what else is in the cannabis. Such as the levels of heavy metals and any pesticides.

One testing expert has noted that in at least one case, the THC calculation from a licensed producer was inaccurate. The producer had combined the THC with the THC-acid level to come up with a single number. This is not a scientifically sound method for determining the THC potency of a strain of marijuana.

While much progress has been made on the medical marijuana front in Canada, especially since Federal legalization, the system is still far from perfect.

Pre Rolls: What They Are, The Best Brands