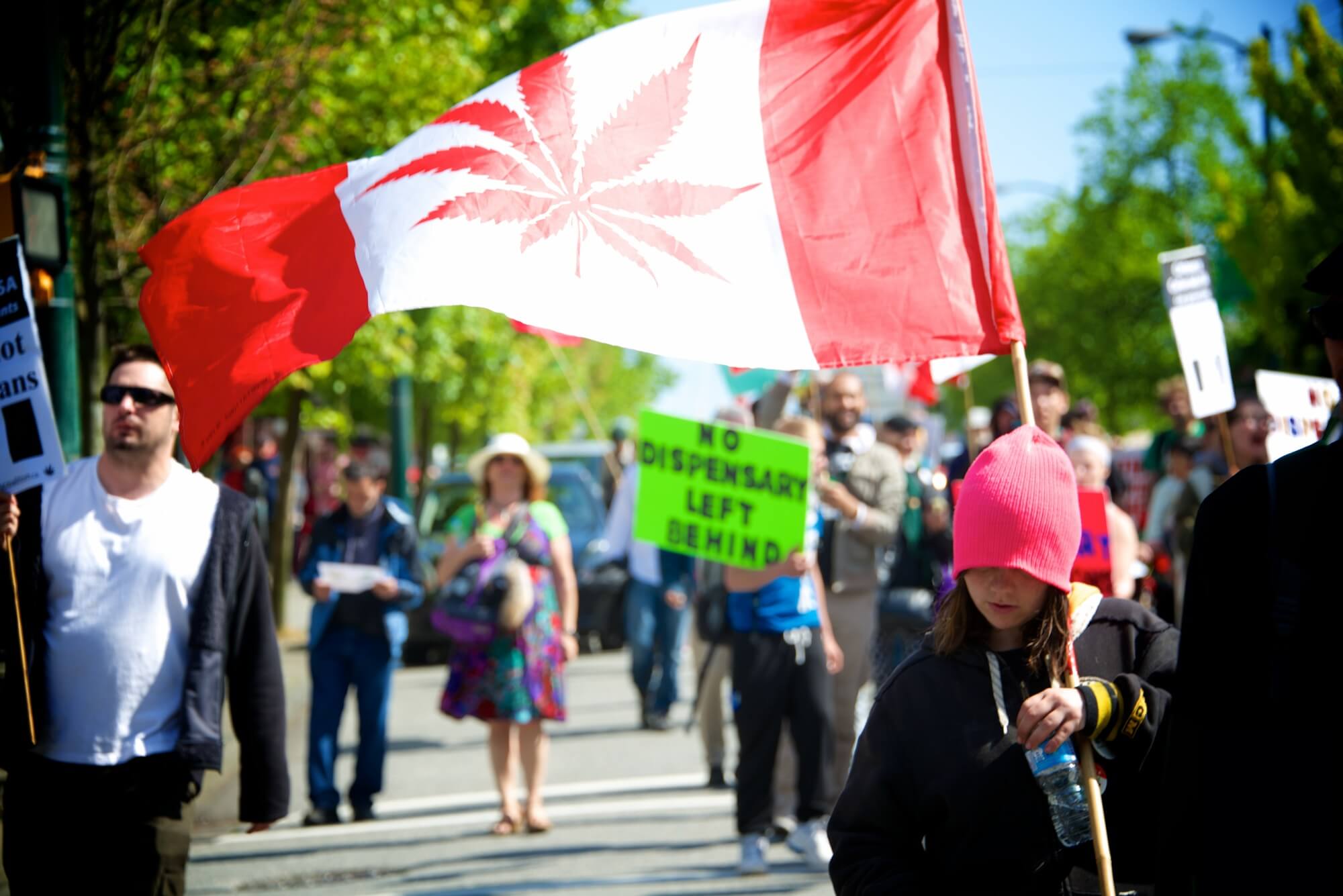 Prime Minister Justin Trudeau has made legalizing recreational marijuana one of his government’s priorities. Major changes are coming for the legal marijuana industry as soon 2018. But many worry that the new laws and regulations will be more focused on big money corporate interests, shutting out many small businesses.

British Columbia and the Future of Canadian Cannabis

For a long time, marijuana dispensaries have operated relatively openly in various cities throughout the country. Authorities have mostly ignored these dispensaries and focuses on higher priority criminal issues. Recently, authorities in some areas have begun cracking down on these illegal dispensaries.

Like the US, many regions are weary from waiting for the federal government to make recreational marijuana legal. As a result, they have begun the process of licensing cannabis dispensaries. British Columbia, long the center of Canadian cannabis culture, is a leader in this effort.

Victoria and Vancouver have begun issuing licenses to legal marijuana industry dispensaries. The licenses are expensive, difficult to get, and come with a long list of restrictions. Many of the previously tolerated dispensaries find themselves having to relocate. They feel forced to apply elsewhere for a license or face a shut down.

There’s a lot of red tape associated with getting and maintaining a license. With all this work and expense, some long time observers are worried. The system making recreational officially legal under at least city ordinance is squeezing out small business in favor of big money. Recreational marijuana is still technically illegal under federal law. Yet, Trudeau’s government may be looking to model the national program on what cities like Victoria and Vancouver are doing.

British Columbia’s neighbor to the south, Washington state, has already shown that legal cannabis can mean big money. Will the big money of Canada’s imminent legalization of recreational marijuana end up being another place for big money to influence politics? It seems strange that some of the biggest fears about the legal marijuana industry are about the impact regulations will have on entrepreneurs and small businesses. However, it could also be a sign that marijuana is finally being taken seriously as an industry.