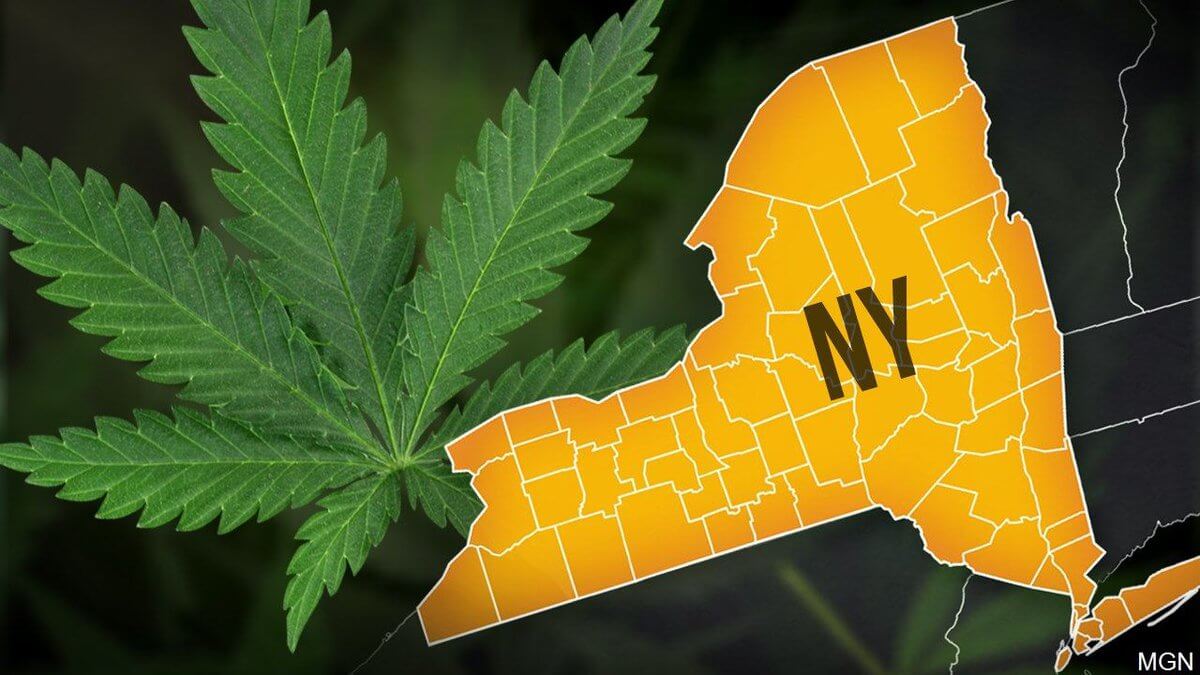 A total of 28 Conditional Adult Use Retail Dispensary licenses, or CAURD licenses. Moreover, the New Yorkers affected by biased enforcement of the decades-long prohibition on marijuana.

As well as another eight CAURD licenses went to nonprofits with a history of helping incarcerated people.

However one of the conditions of the license requires that the first sales be from plants grown in New York. According to the Office of Cannabis Management (OCM).

First, 175 licenses will be granted in a first round. Afterward, applications will be considered by the state agency on a rolling basis. 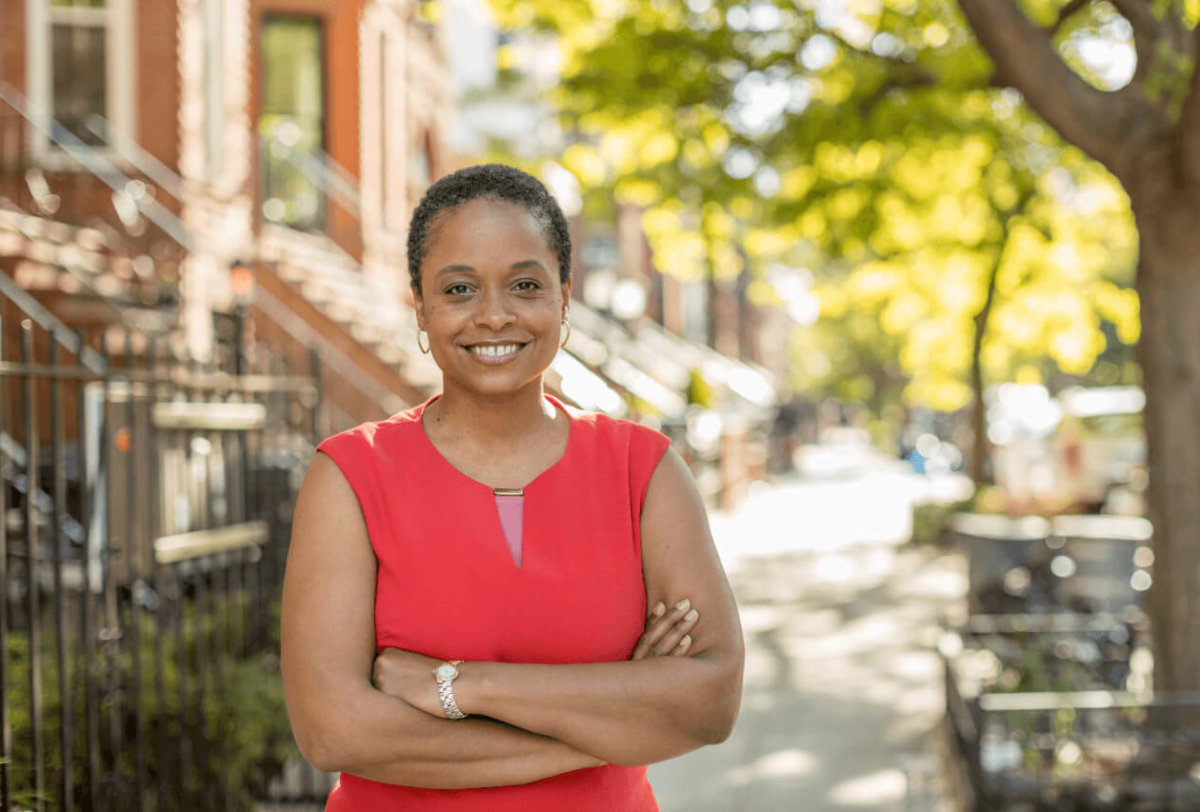 “With the first adult-use retail dispensary licenses in the hands of businesses and eligible nonprofits. We’ve ensured the first sales will be made at dispensaries operated by those impacted by the unjust enforcement of cannabis prohibition. This is just the start; we will continue to work to build an industry that is open to anyone who wants to participate. Many thanks to Gov. Kathy Hochul and her unwavering support as we all work to make sure New York has the most equitable and inclusive cannabis industry in the nation.”

To conclude, with the first licenses now issued. It remains to be seen whether officials will step up their efforts to go after scores of unauthorized dispensaries. Thus these have opened in the past year by people who shrugged at licensing requirements.

Is Weed Legal in Canada Yet? Find out!