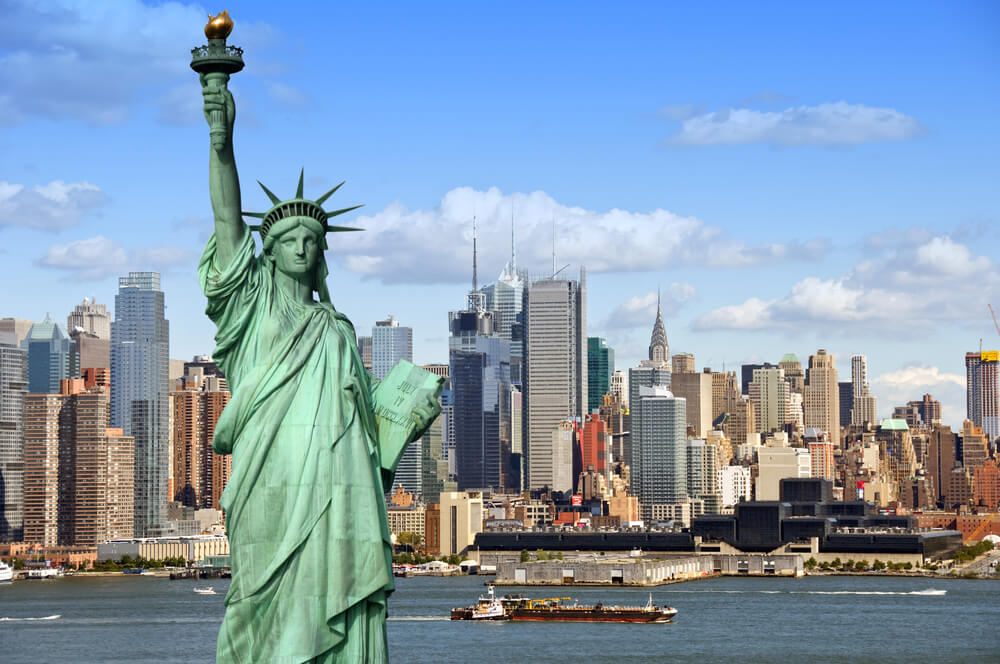 On Tuesday, March 30th, 2021, representatives in the New York State Legislature passed a bill to legalize recreational marijuana across the state, a decision later made official by governor Andrew Cuomo, who signed the bill on Wednesday, March 31st, 2021.

“The bill creates automatic expungement of previous marijuana convictions that would now be legal,” Cuomo explained on Twitter, “This is a historic day. I thank the Leader and Speaker and the tireless advocacy of so many.”

After a long-winded effort towards this objective, many questions are surrounding its implementation, including what this means for New York residents, how will this new legislation impact the broader economy, and how it will impact the pertinent issues of economic and racial inequality abundant in the state?

This article seeks to answer these questions and more. So, pay attention, because there’s a lot to go through!

It doesn’t take extensive research skills or knowledge to discover that New York has been attempting to legalize weed for quite some time now. However, for a wide range of reasons, whether it be bureaucratic red tape or stalled efforts due to opposition, there was always something standing in the way.

That said, state authorities have now officially given weed the green light.

The decision makes New York the 15th state in the United States to legalize the recreational use of cannabis while strategically positioning itself to become one of the country’s largest cannabis markets.

It is also one of few states where cannabis legalization is “directly tied” to economic and racial equity, a New York Times report states.

The report explains that previous legalization attempts were shut down over disagreements regarding how the tax revenue from sales would be distributed.

Democratic lawmakers, particularly those of non-white ethnicity, insisted that a large portion of the money be reserved for communities where Black and Latino people have been arrested on marijuana charges in “disproportionate numbers.”

“The governor wanted to retain more control over how the money was spent,” the report describes.

Luckily, the legislators emerged triumphantly. 40% of the tax revenue from cannabis sales will be designated to the previously outlined communities. Additionally, individuals convicted of cannabis-related offences no longer considered criminal acts under the new law will automatically expunge their records.

The new legislation also aims to permit those with past convictions and retailers and producers already involved in the cannabis industry to participate in the new legal market.

“Unlike any other state in America, this legislation is intentional about equity,” Democratic majority leader in the Assembly, Crystal D. Peoples-Stokes, who sponsored the bill, explained on the floor of the lower chamber.

“Equity is not a second thought, it’s the first one, and it needs to be because the people who paid the price for this war on drugs have lost so much.”

What Parts of the Law Take Effect Immediately?

According to another article from The New York Times, residents of New York can now possess up to three ounces of weed for recreational use or 24 grams of concentrated cannabis, including but not limited to oils derived from the marijuana plant.

Adults aged 21 and over are now permitted to use, smoke, consume or ingest cannabis products and give them to others who meet the exact legal age requirement.

According to the New York Times report, people are allowed to store up to five pounds of weed at home but will have to take “reasonable steps” to ensure it is securely stored.

On the topic of cannabis at home, people are now legally allowed to cultivate up to six plants at home, indoors or outdoors, and a max of 12 plants per household. They can also smoke in their private residence so long as the landlord permits it. This ruling also extends to hotels and motels that permit smoking.

Of course, there are still laws in place to regulate marijuana use and possession. As such, people may face penalties or consequences if they are found to have more than the permitted amounts of weed and for selling it without a legal license.

In terms of where you can consume weed, Liz Krueger, the bill’s sponsor in the Senate, explained that people could legally smoke in public wherever smoking tobacco is legal, the report describes. “As far as right now, the law passing today, if you can smoke tobacco there, you could smoke marijuana there,” she stated.

That said, smoking weed is not allowed in schools, workplaces or inside a vehicle.

Krueger also disclosed that specific locations and a new state cannabis agency might alter the rules to be more strict concerning public weed consumption. If users are caught toking up in a public place that’s not permitted, they will be subject to pay a civil penalty of $25 or up to 20 hours of community service.

That said, the report highlights a key distinction moving forward. A police officer is not permitted to use the smell of cannabis solely as justification for conducting a stop and search of a pedestrian.

Regarding how to go about buying weed now, the new law enacts retail licenses that will likely spark a surge in brick-and-mortar dispensaries where people can go to fill their weed needs. However, specific neighbourhoods and locales have the option of opting out of allowing dispensaries to set up shop and have until the end of the year to do so.

Additionally, the state will also issue licenses for cannabis delivery services, meaning that users can have their products delivered directly to their homes. It is crucial to note that this particular service is not something that localities can ban, unlike established physical retail locations.

What Does This Mean for Medical Marijuana Patients?

New York already has an existing medical marijuana program that was initially legalized back in 2014. However, with the new legislation, this program will undergo alterations to make it less restrictive.

An example of these changes includes extending and widening the list of medical conditions to receive coverage to incorporate conditions such as Alzheimer’s disease and muscular dystrophy, The New York Times report states.

Medical marijuana patients will also no longer be barred from smoking medical cannabis, and the new legislation will double the current 30-day cap on supply for patients.

Finally, medical marijuana manufacturers and companies will be permitted to enter the more “lucrative recreational market under certain circumstances, a measure they aggressively lobbied for,” the report explains.

In terms of growing their own supply, medical marijuana patients or their designated caregivers will be able to do so in six months.

When are Legal Dispensaries Anticipated to Open?

According to The New York Times, the timeline for dispensaries to open and start selling legal cannabis is undeclared. That said, the first sales aren’t expected until at least 2022.

According to the report, officials must come up with expectations and restrictions concerning how the industry will operate within the state, including regulation and taxation and the distribution of licenses for cultivators, retailers, and delivery services.

“A new state Office of Cannabis Management and Cannabis Control Board will craft and oversee the new regulations,” the report explains.

As we established earlier, this new legislation goes hand in hand with addressing the overarching issue of how marijuana and crimes related to it impact inequality existing within New York state.

More specifically, The New York Times report cites a 2018 analysis conducted by its publication finding that Hispanic people across New York City had been arrested on “low-level marijuana charges at five times the rates of white people in recent years.”

Shockingly, the imbalance was even more substantial for Black people who, according to the same analysis, were arrested at 15 times the rate of white people.

In this sense, lawmakers are hopeful that the new law will help quell these disparities.

“Millions of dollars in tax revenue from sales will be reinvested each year in communities affected by racially disproportionate policing on drugs,” the report describes. “A significant amount would also be steered to fund public education and drug prevention treatment.”

It continues that a large portion of business licenses will also be reserved for “minority business owners, disabled veterans and distressed farmers, among others.”

As we outlined above, people who had previously been convicted of marijuana-related crimes and activity no longer criminalized under the new law will have their records expunged.

Still a Ways to Go

Governor Cuomo unveiled a new government website to provide more context and information regarding the newly legal recreational marijuana law as part of the ongoing efforts to bring these rulings to fruition.

“The website outlines the comprehensive reforms this legislation enacts, and I know [it] will be a valued resource for many as we move forward,” Cuomo stated in an official press release.

How the state plans to regulate this newly emerging legal market remains somewhat of a mystery. Similarly, how the new legislation will impact inequality and arrest rates on the ground level will also be an interesting observation.

It will be a hurry up and wait game to see how it all unfolds. Still, shining a light on these issues, validating them, and striving to rectify the injustices they produce is as good a place to start as any.

Pre Rolls: What They Are, The Best Brands