The 9 Most Common Rules of Stoner Etiquette 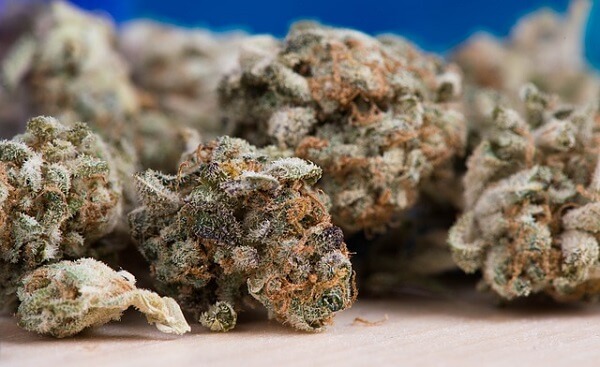 Marijuana tastes best when cherished in a community setting; it’s such a great way to meet new friends and strengthen the bond between existing ones. With that said, with cannabis, like anything that is done in a social setting, there are some rules for stoner etiquette that you should get acquainted with.

If you’ve already been around cannabis in social settings for some time, you probably have a good handle on these rules and the very etiquette may seem very natural. Alas, nobody is born an experienced and responsible stoner, so for those of you who enjoy marijuana but aren’t familiar with the etiquette, I’ve gathered some of the most basic ‘commandments’ each stoner should know pretty well before joining the circle of fellow smokers. 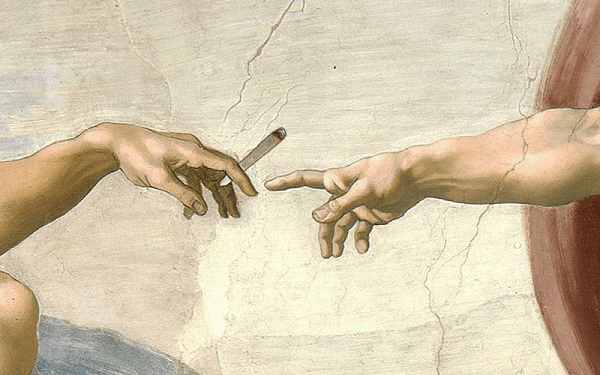 Although this intro might seem a bit confusing for you, there’s no need to worry; stoner etiquette is simple like a walk in a park, and once you acquire this common knowledge, you’re going to be all good around more experienced cannabis enthusiasts.

There’s a common proverb in the world of social media that says: sharing is caring. And while this sentence is pure gold – because people like to share their green goodies with friends – guys who continuously leech off other smokers can be a pain in the neck. Such folks always have money for weed, they consume cannabis like hogs, and yet they never bring anything to the party. Don’t be that type of a guy. If you’re bankrupt or don’t have money for weed, your friends will always give you a hand. But if you can afford to buy some stuff – even in not large quantities – do it; people will appreciate it and you’ll always have their credit.

Weed is popular for its ability to spark bursts of creativity and sometimes, people catch the storytelling vibe and you simply can’t stop them. If you’re the storyteller in your group, I’m sure everyone’s going to be curious as hell of your tales; however, not when you’re holding a joint in your hand. By doing so, you’re forcing people to wait until you come to the final conclusion – and we all know how it is when you’re telling friends a funny multilevel story while baked. Just try to puff-puff-pass it and if you can’t refrain yourself from talking, you can always compliment on your friends’ stash. They will surely be pleased to hear that.

3. Whoever Rolls The Joint – Sparks It

That’s one of the most basic rules of stoner etiquette. Nonetheless, there is one exception to it, which means that you can spark the joint if someone used your stash to roll it. Otherwise, if it’s their stuff, they should light it.

When smoking out of a bong or pipe, you’re expected to take only one hit before you pass, but when you do it out of a joint or blunt, you usually take a few hits before passing it to the person who’s next in the line. The phrase “puff, puff, pass” refers to inhaling the smoke two times, but in some communities, people take three or more hits before sharing it with other users.

If Monday was a blunt, there would be nothing but stems and seeds inside. Since you don’t want your blunt to look like a typical Monday, always remove and set aside the seeds and stems from your stuff unless you’re growing your own cannabis. There’s no need to keep the seeds and stems; that is, of course, when you’re also not willing to process it in any other way, say, for a cup of weed tea when it comes to stems. But if you decide to keep stems and seeds, don’t throw them into the joint or bowl – it will taste bad when burned and will most likely produce pops and sparks, which is one hell of a reason to keep them out of your circle.

It won’t be an overstatement to say that rolling a good joint is close to an art and it takes a lot of practice to master this process. In my life, I’ve seen many gorgeously rolled blunts that burned evenly and pleased the eye at the same tame. But oh boy, have I seen some abominable creatures made of paper, too! And while smoking the first is nothing but a pure pleasure, you cannot say the same about the latter. Not only will a poorly rolled blunt will be the object of rough jokes, but it will result either in wasted weed or something that is completely unsmokable. If you don’t feel like Wiz Khalifa when it comes to rolling joints, let someone else do it for you.

7. Don’t Slobber On The Joint

As much as I enjoy smoking a fat joint from time to time, I don’t like it wet, and to be honest, no one does. There is nothing pleasant – let alone the aesthetic aspects – in tasting someone else’s saliva. Given this, be nice and save your liquids for the pasties, once your salivary glands work at a slower pace. If, for some reason, you can’t help it, then at least wipe your mouth with a tissue before you get in touch with the joint.

Unless you’re about to shotgun a joint, it’s simply impolite to blow smoke in anyone’s face. Such a rude and inconsiderate behaviour can give rise to bad vibes and make you an unwelcome guest in the circle.

Smoking marijuana in social settings is a particularly enjoyable pastime, but sometimes, it can make some people feel anxious, uncomfortable, or unsure how to behave in the crowd. If there’s a rookie in your smoke circle, don’t judge them. Instead, introduce them to the stoner etiquette and, above all, remind them that they are among friends, not some creepy fraternity.

In addition, always keep in mind that everyone responds to marijuana in a different way. Thus, how you treat other smokers speaks about your personality. Make sure it’s saying the right things by respecting stoner etiquette during your next social smoking session and always stay positive about the herb!

What would you add to the above list? Are there any particular rules people abide by in your community? I’m sure you have some decent remarks on this subject!

One thought on “The 9 Most Common Rules of Stoner Etiquette”