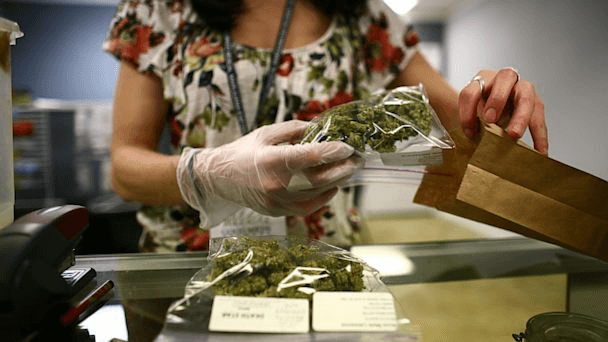 The cannabis industry is going through something we may freely describe as the blooming period. Citizens of both the US and Canada are lucky to experience the true marijuana revolution that is taking place before their eyes. In 2016, four states voted for the legalization in the US. Furthermore, the Canadian government finally released its task force for the recreational use of cannabis on December the first. It looks like by the fall of 2018, Canadians will finally be able to enjoy their weed on the bounty of nature, with no legal repercussions for possessing marijuana. (UPDATE – Canada legalizes cannabis!!)

Looking ahead, there’s a lot to anticipate from the cannabis industry. There are currently 26 marijuana stocks listed in Canada, which will undoubtedly multiply once weed is legalized throughout the whole country. In 2016 alone, the cannabis industry brought $4 billion to the country’s budget. Moreover, this trend is not going to stop any time soon. According to a report by Forbes, the cannabidiol market alone is estimated to grow to $2.1 billion by 2020.

The Future Trends For The Cannabis Industry

There is now a myriad of new opportunities for Canadian entrepreneurs., It goes without saying that the market will soon witness the growth of many creative businesses. All of which will benefit from marijuana legalization. But what are the overall trends to watch in the community of cannabis users? How will the market change with the fresh current of long-expected changes? Let’s look into this. 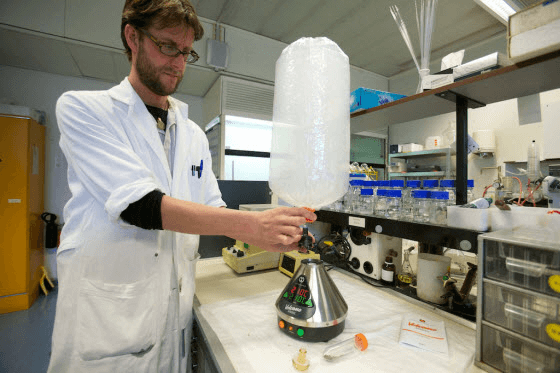 Cannabis is not about getting you super stoned anymore. Since more people consider marijuana as a part of their daily routine, be it for medicinal or recreational purposes, they don’t overindulge on the herb. More importantly, some of the most orthodox cannabis smokers choose vaporizers over joints. They’re doing it simply for the sake of better health.

Marijuana comes in a plethora of forms. Now, you can have oils, waxes, moonrocks, sunrocks and tinctures. With such a variety of ways to enjoy cannabis, there are also new devices on the market that allow you to use your herbs or concentrates on-the-go. Not to mention the abundance of advanced bongs and pipes that filter the smoke if one decides to stick to smoking as his or her go-to consumption method.

On top of that, the market of cannabis edibles is developing at a rapid pace, which is not difficult to deduce given the wide range of cannabis infused products, such as coffee, chocolates, breath mints, cookies, etc.

As you can see, the world doesn’t end when you give up smoking in favor of other methods. In fact, as soon as you go beyond smoking, you’ll have more opportunities to taste the full flavor and aroma profile of your strain. To cut the long story short, not only do cannabis enthusiasts learn how to keep their weed intake in moderation. But they’re becoming more aware of healthier alternatives for smoking.

Cannabis entrepreneurs in Canada are rubbing their hands with glee at the prospect of legalization. When we look at the US, we can see a sea of various businesses growing each month to support both cannabis consumers and the national economy.

Marijuana growers and companies that distribute the herb in Canada have nothing to worry about. They’re about to face a blooming age very soon. Regular businesses aside, think of how many creative ideas have gone down the drain because weed has been widely illegal until recently. Now, with the new light of hope, creative entrepreneurs can roll up their sleeves and finally get to work on their businesses.

As for the possible branches of the cannabis industry, entertainment is first to soar upon the legalization of Marijuana in Canada. In the US, they already have:

Plus, there are other, less obvious ideas. For instance, a marijuana dispensary in Colorado, US, has opened the first weed drive-thru ever. I know what you’re thinking: you can’t sell weed in open spaces in the US. While it’s perfectly correct, the guys from Colorado used an old car wash to bypass this somewhat odd rule. You see, impossible is no longer the rule.

It’s so nice to see how people succeed with their passion. If you’re the soon-to-be cannapreneur, you’d better watch the US trends to foresee what’s about to come in Canada. 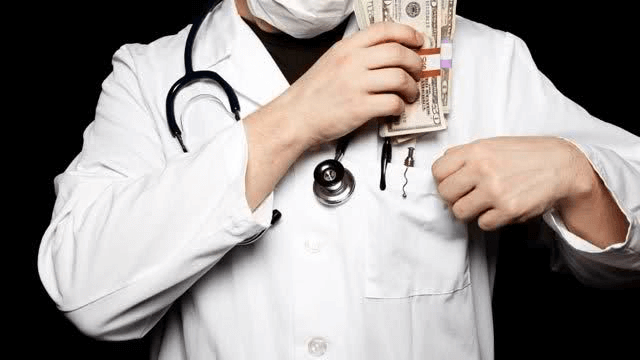 Given the therapeutic properties of cannabis and the amazing versatility of this plant in treating serious health conditions, it’s no wonder that the Big Pharma will soon tackle the production of synthetic cannabinoids. It’s sad yet inevitable.

The opioid epidemic sweeping the US and Canada has given rise to the significant decline in trust shared for pharmaceutical companies and their prescription drugs. These highly concentrated and chemically processed products only mask the symptoms of a disease rather than combating it. Not to mention all the severe side effects that are possible with them. Patients in Canada are turning towards a safer and more credible form of treatment towards cannabis.

This is strictly a matter of cold calculations. Because Big Pharma is perfectly aware of money running out of their pockets when people become more conscious and start thinking on their own.

The plan for Big Pharma to capitalize on cannabis is to produce their synthetic cannabinoids that, in theory, are supposed to provide patients with the same effects as natural cannabinoids. In theory, their synthetic drugs are going to be more expensive. And – as it is with Big Pharma – they presumably won’t be safe for you. After all, pharmaceutical companies don’t make money on healthy people, do they?

This is definitely a trend to watch for. It’s going to prove invaluable for separating the wheat from the chaff in the very near future.

There are many athletes who have become advocates for marijuana use to help treat physical ailments. Cannabis is also known to improve the overall condition of the nervous system, a big help for athletes and their mental game. More importantly, cannabis is an effective medicine in treating chronic pain and sports-related injuries.

Among famous sportsmen who share their love for weed, you’ll find Ricky Williams, Nick Diaz, Michael Phelps, as well as plenty NBA, NFL, and NHL players. Actually, the NBA has given a statement recently. They said cannabis should be removed from the list of illegal substances for basketball players. Given that this is one of the most recognizable sports organizations in the world, the others may follow through. If that happens, it will result in a true revolution within the sports industry. Weed and physical activity actually get on very well together. Is it possible that such a phenomenon will give rise to changes in politics towards cannabis use by employees in other sectors? We’ll see about that!

There’s More To It Than Meets The Eye

Needless to say, the above cannabis trends to watch in 2018 are only the most apparent ones, and there’s much more to expect from the marijuana industry in 2019 in Canada. It’s promising and soul-soothing to see that both entrepreneurs and marijuana consumers will benefit from the liberation of cannabis use in the country. Although in terms of legalization, the US is still a benchmark, I strongly believe that Canadians are capable of breathing life into their brilliant ideas as well.

What’s your outlook on the cannabis trends for Canada in the upcoming year?