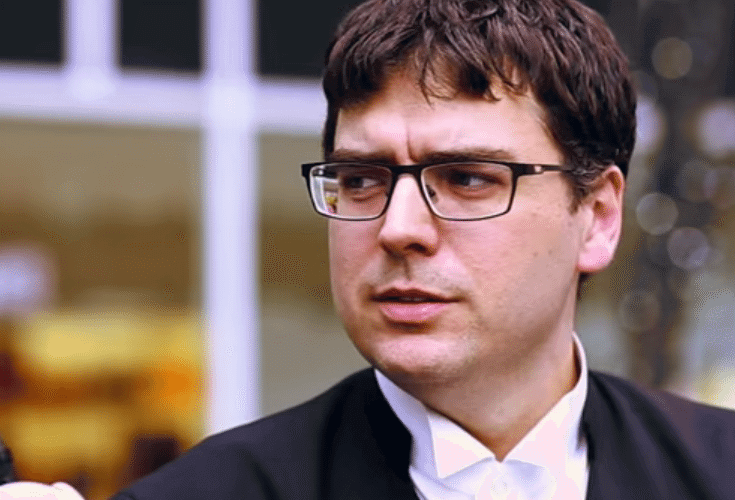 In a Facebook post, cannabis activist and lawyer Kirk Tousaw linked to a page from licensed producer Tilray that he said is another example of the medical grower insulting home growers.

The page, entitled Tilray Extracts vs Homemade, contains a list of reasons why Tilray extracts are different from those made at home.

“While making extracts at home can be rewarding, the end result is not quite the same as the extracts from our facility,” the page reads. Then, it goes on to describe the differences.

Are they better than the home growers?

Tilray say their extracts are cleaner and more consistent. This he attributes to the quality control tests they use to ensure the products contain no contaminants.

The page also mentions such differences from home-growers as “clear sanitation procedures”. These would result in a product that doesn’t contain heavy metals, fungus, or microbes. It also could eliminate any “guesswork like with home extractions.”

Tousaw said Tilray stands out to him as a producer that seems to have a problem with home production.

“Tilray is the one LP that consistently seems to promote itself by putting down home gardeners and now home extract makers,” Tousaw wrote. “I don’t get the need for that. Can’t they just say their product is good without resorting to comparisons with people that prefer to grow or make their own medicine?”

Tilray, and other licensed producers, gained the ability to produce extracts after a Supreme Court decision. They found that medical cannabis users have the right to access the substance in more than just dried form. In once case, a home grower brought forward information that Tousaw pointed out.

“The only reason Tilray (and all LPs) can sell extracts is because Owen Smith was making them at home and decided to fight the unjust law that prevented him from doing so,” he wrote.