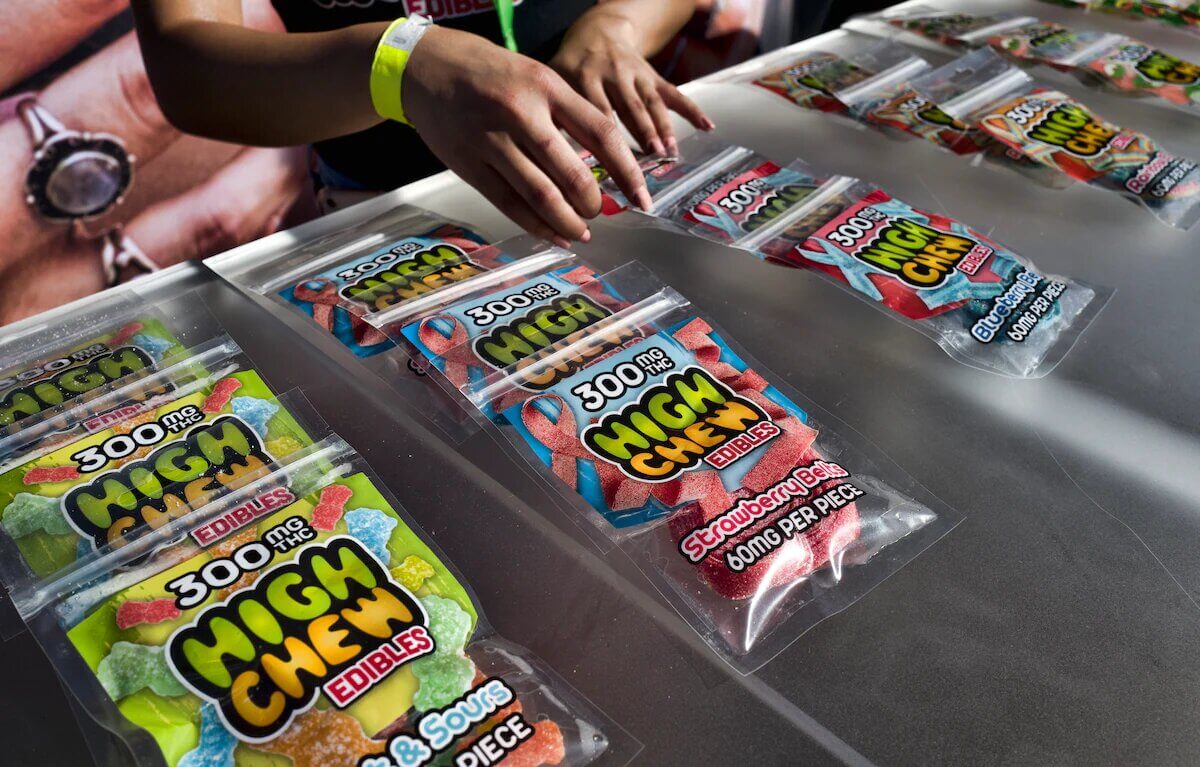 According to a research published on Tuesday in Pediatrics. A medical journal. The quantity of kids accidentally eating edibles. Without knowing their content increases by a factor of 14 in just five years. This is an increasing matter of worry as more states are legitimizing recreational marijuana and edibles cannabis. That look like kid-friendly snacks are gaining in prevalence.

A survey of the National Poison Data System shows that in 2021. Over 3,054 calls were made to poison control centers regarding cannabis exposure. These children that are under 6, these kids accidentally began eating edibles unexpectedly. This figure was substantially higher than that of 2017. Which was only 207, indicating a sharp rise of 1,375%.

Cannabis exposure can be very serious for young children. The rising number of poisonings in recent years reflects the increasing legalization of recreational cannabis.

Cannabis poisoning can have varying consequences. Such as trouble breathing, feeling sleepy, and issues with walking. The danger of THC poisoning is significantly greater with edibles. As this is due to the delay in feeling the impacts of the drug. Which means people may consume too much.

This uncertainty increases by the differences in THC content. As well as other food eaten, other drugs taken, and body weight in kids comparing to who the product is actually for.

In reports, it was found that over 90% of children got the edibles from their own home. Furthermore almost all exposures took place in a residential area. Cannabis poisoning mark a very small but fast-growing subset of poison exposures reported among young children. A situation that is mirrored in neighboring Canada. Which has also seen poisoning cases among kids spike following legalization.

Over one-fifth of all kids accidentally eating edibles end up in the hospital. Both intensive care unit (ICU) and non-ICU admissions significantly increased during the five year window. Median age at exposure was 3 years old.

Products in the form of candy or cookies are often in highly appealing packaging. Many bear striking resemblance to popular snacks. As such, there is no unifying regime governing the treats’ appearance, content or packaging. 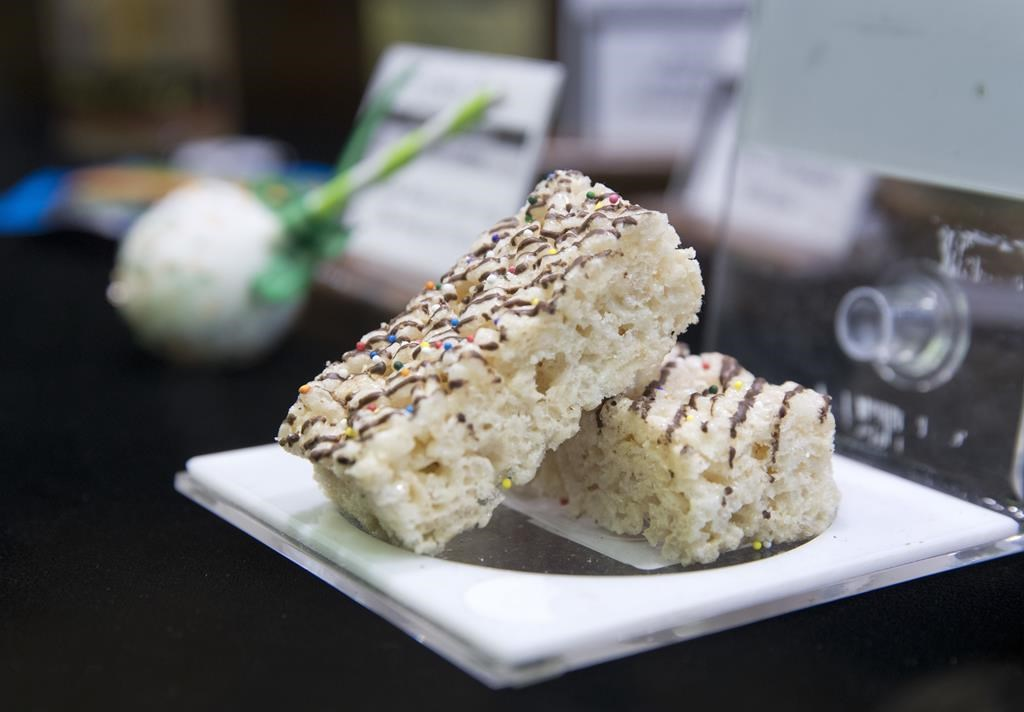 Over the course of 2017 to 2021. There have been more than 7,000 toxic exposures to marijuana in young children. Often with no fatalities but a quarter of them needing to be in the hospital. Majority of cases come from two and three-year-olds. It has been shown that these cases have been growing consistently during this period.

However, the reports of exposure and hospitalizations were notably higher during the Covid-19 pandemic. When being compared to the pre-pandemic years. Although the precise causes are unknown. The researchers hypothesis is because of the legalization of marijuana. Children being at home more and having more chances to get their hands on cannabis-infused treats.

The researchers thus emphasize the need for more stringent regulation of tetrahydrocannabinol. Also, for making edibles less attractive and accessible to children.

“In the grand scheme of things. it still is only a very small percent of all the cases that get reports to the poison centers.” said Marit Tweet, an assistant professor of emergency medicine at Southern Illinois University who led the study.“ But for just looking at edible cannabis exposure it’s a pretty, significant jump up there.” 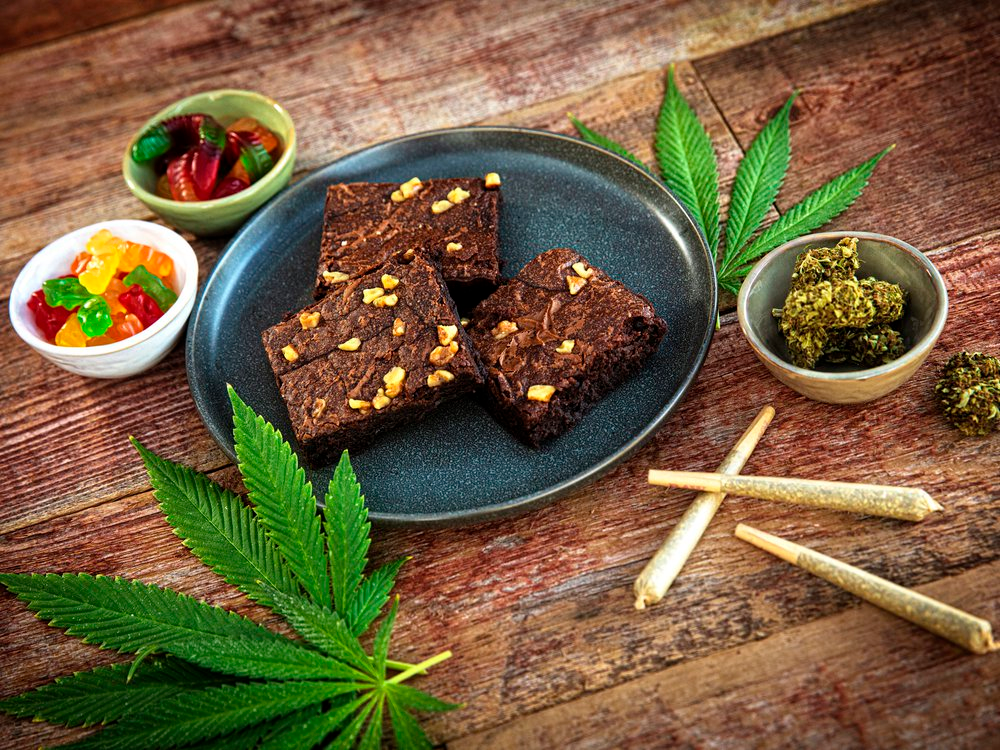 There’s a wide range of symptoms children can experience from ingesting THC. Depending on their size, age and how much they consume.

“Fortunately, most of the symptoms we see are fairly mild and include a bit of sleepiness.”

Wang said. “But the more a child takes it, especially if they’re smaller or younger, the symptoms can be more severe…[that] can be a coma. We call it respiratory depression, or they’re breathing much slower.”

If you suspect a child has eaten an edible. Doctors suggest calling the main Poison Control Center line immediately at 1-800-222-1222. Or if it is life-threatening, to call 911.