Looking for maximum flavour, maximum potency, and maximum terpenes without any risk of harmful solvents? Rosin has got you covered.

Also known as “squish,” rosin is a new kind of cannabis concentrate squishes cured, dried cannabis under immense pressure and mild heat to extract everything good and tasty out of the plant. Unlike traditional, butane hash oil (BHO) concentrates such as shatter, wax, and budder, there is no solvent used in the production process at all.

In order to remove the solvents, BHO products are “vacuum purged” for many hours or even days. This purging boils off the vast majority of the terpenes responsible for taste, smell and overall flavour. Boiling points of all types of molecules are reduced greatly when placed under a vacuum, and terpenes have fairly low boiling points, to begin with.

What all this means is that after vacuum purging BHO long enough to contain low enough levels of butane to be considered “safe”, you get a product with little to no remaining natural taste smell or flavour, so BHO extractors often have to resort to adding non-cannabis derived food-grade terpenes into their concentrates, which is why BHO shatter usually doesn’t smell or taste like natural cannabis.

If you’re looking for an all-natural, tasty, solvent-free cannabis concentrate, try some rosin today! Rosin can be easily dabbed, vaped, and even twaxxed. Enjoy it any way you would enjoy shatter, wax, and crumble! 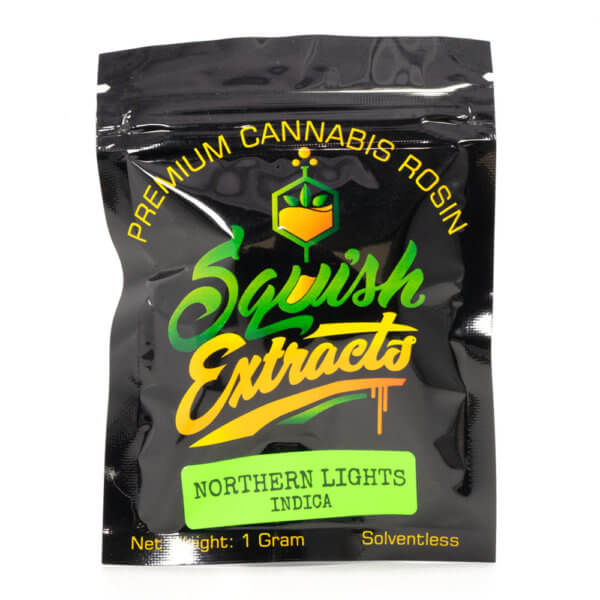 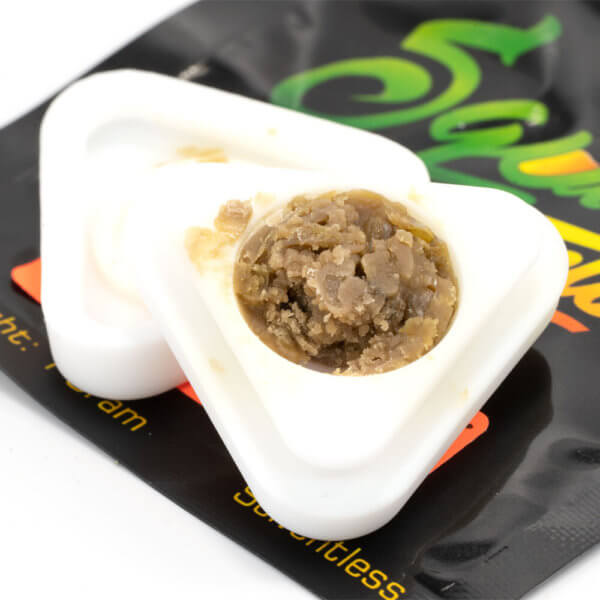