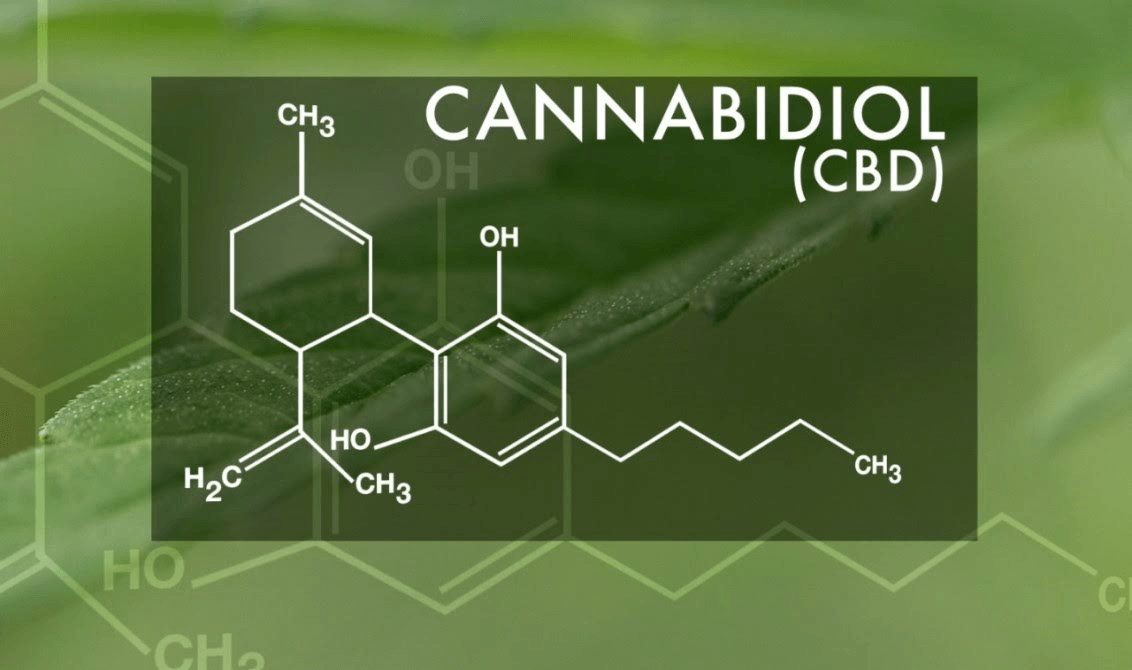 This article, posted on August 9, 2016 by Ricardo Oiveria, describes a specific health condition related to brain lesions and lack of blood flow. In the post. Mr. Oliveria covers the condition, who it affects and the test results from corresponding studies. He also discusses the role of CBD protection against brain damage.

Brain lesions in newborns, which occur because of insufficient blood flow and subsequent lack of oxygen, are a pervasive issue worldwide. This condition, called hypoxic ischemic encephalopathy (HIE), affects up to 2 in every 1000 newborns in high-income countries and up to 26 in every 1000 newborns in low-income countries. Its consequences can range from mild neurodisability to severe brain dysfunction or death.

Damage to the brain tissue in HIE is a result of three lethal biological processes:

Efficacious therapies must therefore address all these causes at once. So far, the only intervention that has demonstrated such ability reliably is hypothermia induction. Unfortunately, this procedure is only effective in a circumspect number of cases (~ 1 in every 8). It also requires specialized and well-controlled hospital settings. Because of this, hypothermia interventions have been largely unsuccessful in poorer countries, exactly where they are most needed.

This problem has instigated the search for neuroprotective drug medicines. Some substances have yielded positive preliminary results. But it is still uncertain whether further testing and studies will prove them safe and effective in the long term.

Meanwhile, some researchers have turned to Cannabidiol (CBD). Besides being seemingly safe, cannabinoid has shown significant protective effects against excessive excitation, inflammation and oxidative stress in mouse and pig models of HIE.

A recent investigation conducted by a Spanish group provides novel preclinical data on the efficacy of CBD in treating HIE. The main goal of the study was to compare the individual and additive protective effects of CBD and hypothermia in newborn piglets subjected to severe brain oxygen deprivation. The journal Frontiers in Neuroscience published the study last month.

Synopsis of the CBD protection tests

One- to two-day-old piglets underwent surgery. After 30 minutes to recover, the common carotid arteries (which deliver blood to the brain) were completely shut. At the same time, oxygen intake was reduced by half. This procedure went on for 30 minutes, after which half of the animals were randomly selected to receive hypothermia (a decrease in rectal temperature of 10ºC). Then, the groups were once again randomly divided to receive 1 mg/Kg of CBD or an equivalent amount of an inert mixture. Six hours after treatment, the animals were sacrificed and their brains were removed for analysis.

The analysis confirmed that both hypothermia and CBD equally reduced neuronal death by excessive excitation, neuronal oxidative stress, and neuronal inflammation. More importantly, the two interventions showed an additive effect, meaning that those animals given both CBD and hypothermia had the lowest neuronal damage as measured by each of the three assays.

The original article is here for further reading.

What is Full-Spectrum CBD and Why is it Better?