One Hitter – Your Light and Compact Smoke Buddy 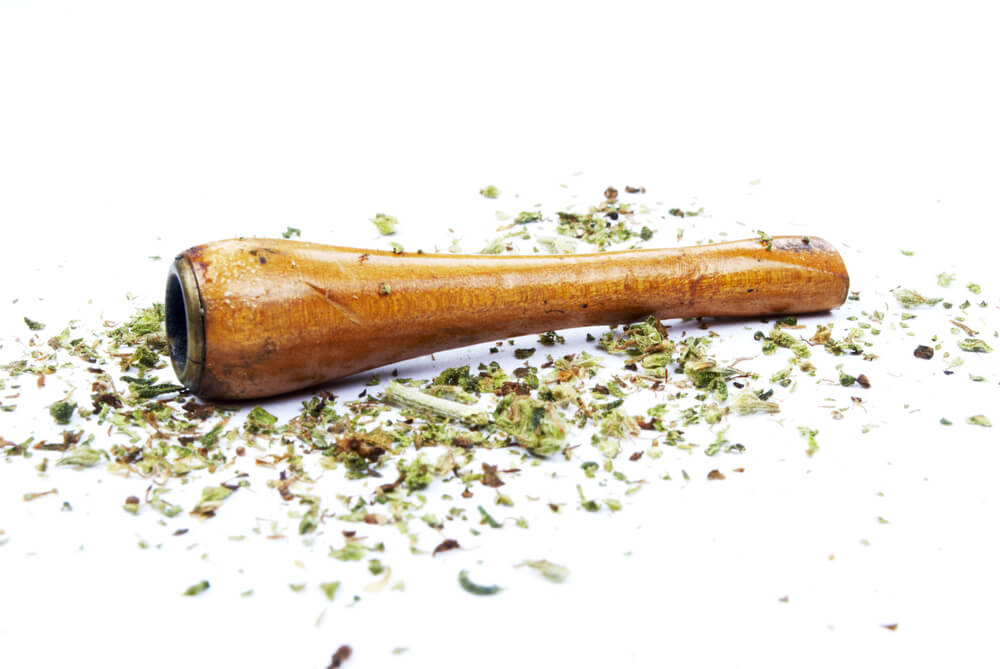 Do you know what a one-hitter is?

We’re all familiar with pipes, bongs, joints, and blunts. At the very least, we’ve heard of the terms here and there. Although one-hitters aren’t the most popular smoking accessories out there, they’re worth knowing about if you want to take your smoking game on the road.

One hitter pipes, or one-hitters, have become increasingly popular in the cannabis community because of their easy to carry make and design. They can be “rolled,” smoked and cleared within seconds and are a great weed accessory to have if you prefer smoking alone or just want to avoid the hassle of rolling a joint every time you want to spark up.

Here’s why we think a one hitter would make a fine addition to any discerning toker’s arsenal. 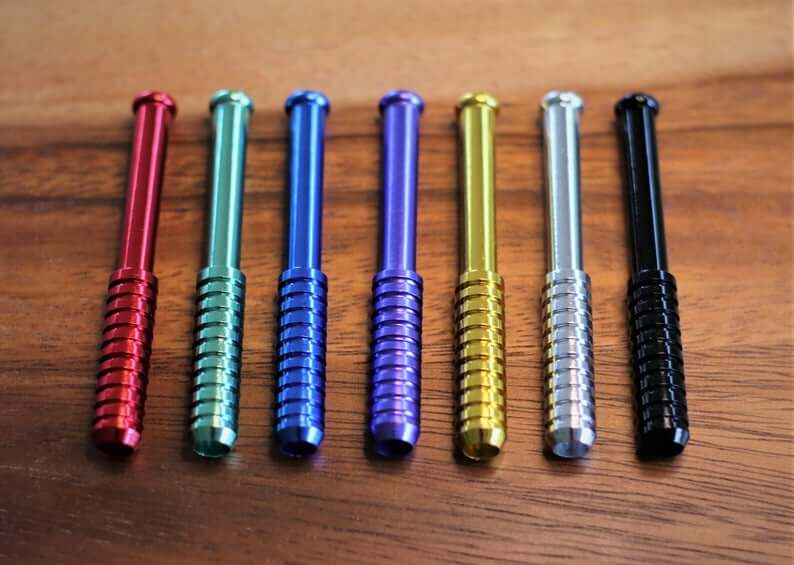 A one-hitter is basically a smaller version of a pipe. That’s really all it is.

If you’re thinking, “why would I want to get a pipe that doesn’t allow me to get high?” we get where you’re coming from, but that’s not the case here.

While the one hitter can definitely get you high, the hitter’s purpose is not to pack a powerful rip. On the contrary, one-hitters limit your cannabis intake in a way that allows you to plan your doses accurately.

A one hitter allows you to travel and pack light and to smoke personal doses of cannabis, one at a time. They’re usually made of glass or metal, although  other designs that utilize different materials like wood and bamboo are also popular.

Why Use a One Hitter?

Easy to Use on The go

Because of their small and light design, one hitters are incredibly portable and easy to carry around. A true one-hitter fits in your pocket alongside your keys or smartphone. While you can do this with a pipe as well (at least some of them), the one hitter is built for it and won’t have your clothes smelling like pungent tar

Some pipes are built with small bowls like a one hitter, but this should not be a reason to label them as one. Ane hitter should be small in bowl size and length as well. 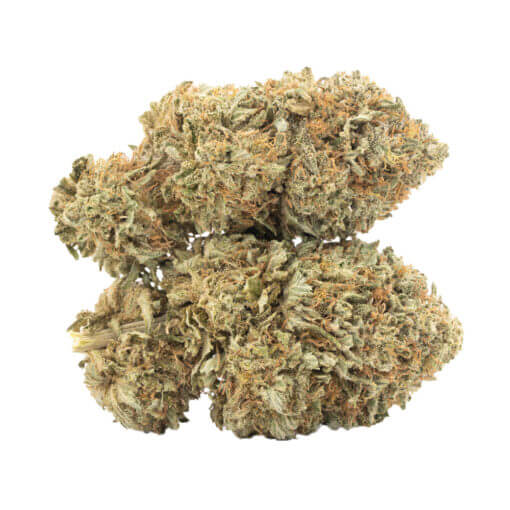 It’s easy to use up your stash of weed in less than a week when you’re working with a bong. Even pipes, with their large bowls, may feel like a bit too much if you’re trying to make your stash last longer.

A one hitter will typically only fit 0.25 to 0.5 grams of cannabis. Packing it with more is literally impossible, so they’re a great way to measure and control your doses compared to other avenues of smoking where you might end up being a bit overzealous!

There’s nothing like the feeling of purchasing and enjoying new weed, and likewise, there’s nothing worse than becoming dankrupt two days later. A one hitter allows you to regulate your cannabis intake, and in most cases, you’ll learn that there is no real need to pack as big of a bowl as you did before. 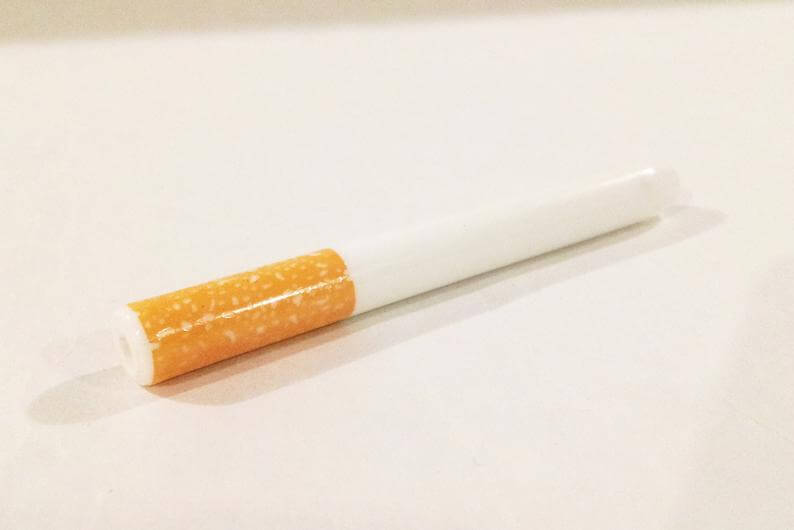 The discreteness tied to a one-hitter is partly due to their size. The smaller size makes it harder to see what’s in your hand and what it is you’re smoking. In fact, some one-hitters come outfitted in the shape of a cigarette.

Another reason why the one hitters are so discreet lies in the size of their bowl. With every new bowl, you pack on a one-hitter, the amount of smoke that comes from it is pretty negligent, and less smoke also means less smell.

If you’ve used a pipe before, then you know how to use a one-hitter. As briefly explained in the introduction, the basic mechanics are the same between both items. The steps of using one can be broken down into three steps:

If you feel like you need another puff, blow out of the pipe to clean your bowl and start again at square one!

How to Clean a One Hitter

Cleaning your accessory is the same as cleaning any other pipe out there.

You should first use a small stick-like device to clear the bowl from debris left over from the recently charred cannabis you’ve smoked. Once that’s done with, turn the hitter upside down and tap it on the back a few times with the palm of your hand.

A few taps should be enough, but sometimes debris can turn quite sticky when weed is charred to a crisp, sticking onto the bowl’s grill. If that’s the case then a nice tip to have in mind is blowing on the opposite end of the hitter. Once that’s done, it may be a good idea to clean the bowl and wash it with water properly.

Even though some do not recommend wetting your accessories, it doesn’t hurt if the material is water-resistant and if it’s dried well right after.

The only step left is to decide if a one-hitter is the type of smoking accessory for you. If you’re that person on the go or think you need a little help to bring down your tolerance and control your doses, then this is the accessory for you.

It’s a versatile and easy to handle little tool that you can take with yourself wherever you go. Just pack it with your favorite strains, light it up, and you are good to go.