If you’ve ever encountered wax in your live, you should remember the experience very well. Wax, also known as cannabis budder, is a developing segment of the marijuana industry that will make you want to produce your own DIY dabs. Or, save yourself time from making your own budder, just buy weed in Canada from us.

There are plenty of wax concentrates that come in a wide array of types, consistencies, and textures. Therefore, you’ll be amazed by the variety of ways to learn how to make wax dabs. When aiming at making solvent-less extracts, you can easily prepare them at home, as the process doesn’t include the use of any volatile substance. As for solvent-based concentrates, it’s better to make them outside in order to prevent dangerous situations, such as burns and explosions.

Where To Make Your Solventless Budder

When you make up your mind to make your budder without a solvent, the environment in which you’re going to extract your cannabinoids is of less importance, because you won’t blow anything up with your equipment. That being said, you can easily make your marijuana budder at home. 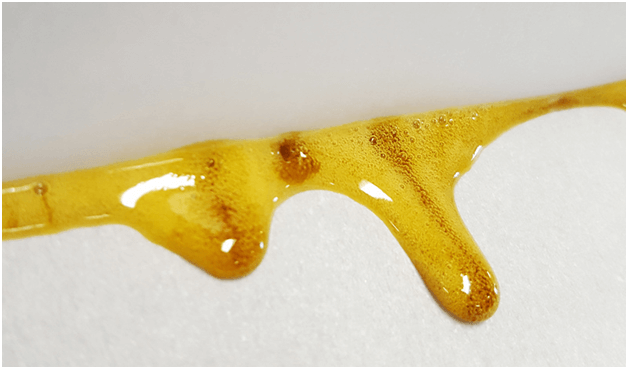 Rosin is a somewhat fresh method of making cannabis concentrates. If you want to make your budder without butane, this is your go-to option. All you need to do is grab a hair straightener. Once you plug the device in, take your kief or a nice green bud, and place it between two layers of a folded parchment paper. When the hair straightener reaches the desired temperature, use it to squeeze the parchment paper and wait until your cannabinoids ooze out. When you’re done, get rid of the plant material and collect the rosin with a small collecting tool. 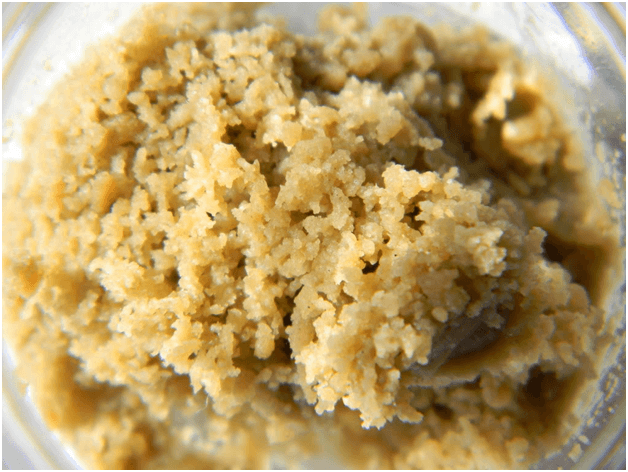 To make the ice budder, you will need several screens and a container that will collect the plant material. To begin with, sift the material through the screens and collect the trichomes that have been detached from the plant matter in a dish with ice water. After that, collect the herb in “bubble bags”. Once collected from the bags, your ice budder must be sifted, dried, and cured. A finished product will bubble when lit or melted.

Where To Make Your Solvent-based Budder

Contrary to solventless extractions, solvent-based concentrates must be made outside, with no exceptions. Most of the time, you will be using a highly flammable solvent, such as butane, propane, or hexane. Thus, there is a risk you can blow up a room or the entire house when making solvent-based extracts. No open fire is allowed during the process, as it will only worsen the already dangerous situation. Be careful, as using hydrocarbons for making cannabis concentrates is not only risky but possibly also illegal. Among many solvents, these three are the most commonly used for extractions:

The most common solvent used for making budder is butane, although it’s the most dangerous one out there. If you want to produce your cannabis wax as safely as possible, I’d recommend propane or rosin. They will get you to the best yield and unlike butane, they won’t make you exposed to so much danger.

How To Make Solvent-based Budder 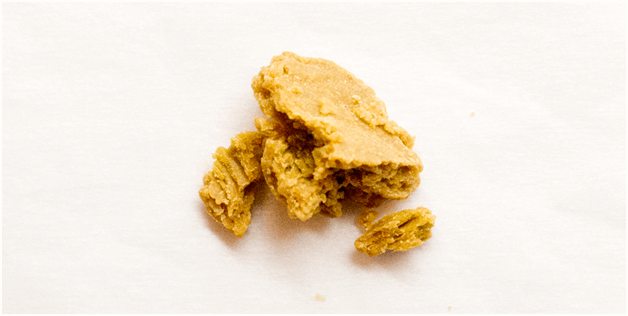 When you finally decide to go all-in and make a solvent-based cannabis budder, it’s good to know your tools. The list includes:

Feeling armed and ready to extract your potent budder? Roll up your sleeves and let’s get the serious stuff done:

Last but not least, remember that many countries, where the medical use of marijuana is legal, have banned the home production of cannabis concentrates. The vast majority of the solvents used for the cannabinoid extractions are highly flammable and difficult to work with. Because of the possibility of an explosion, manufacturing your own cannabis concentrates may be considered a class two felony, meaning that it it’s attached to the same category as running a drug lab without a license.

Nonetheless, if you live in a country that allows the home manufacturing of marijuana extracts, you may consider yourself a lucky person. If not, there are still solventless concentrates of the similar potency, with no current legal restrains regarding their production.

More: Get to know all about Shake Weed or How to Use Shatter