How to Make THC Distillates – What You Need to Know 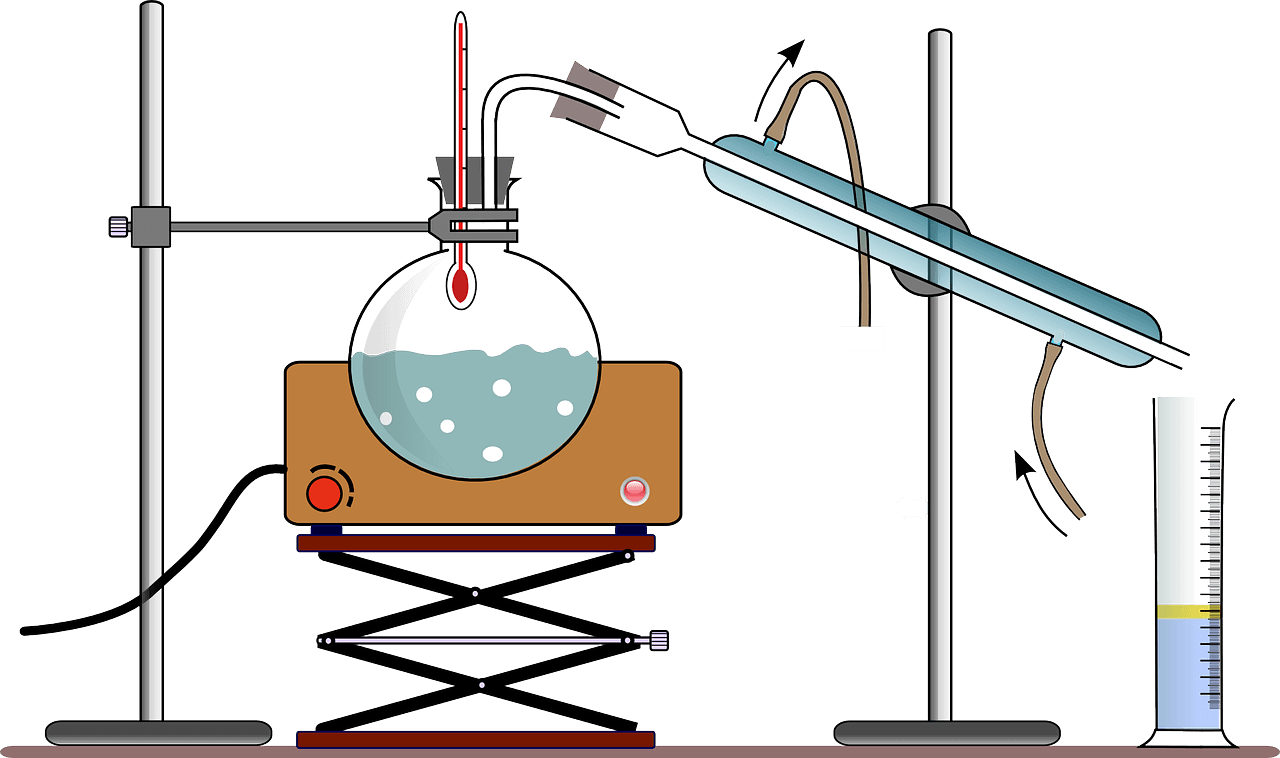 THC distillates are a form of cannabis concentrates that are becoming increasingly popular at our Canada weed dispensary, as they offer a way to get the maximum amount of THC for your money. In particular, THC distillates are leading the pack as the most versatile option of them all. Because not only can you use it in edibles, but you can also vape, smoke and even dab a THC distillate.

If you’ve got a couple of your own marijuana plants growing at home, you may consider making some of your own THC distillates. In this guide, we’ll see exactly how THC distillate is made and discuss whether it’s worthwhile to try and make it yourself.

How THC Distillates are Made

Unlike other concentrates, THC distillates are made without the use of a solvent. Instead, it’s made using one of two very similar processes:

The THC short path distillation process takes advantage of the fact that THC evaporates much faster than other substances like sugars, waxes, and chlorophyll. The process is quite involved and complicated, but the basic principles are as follows:

The reason this method is called short path distillation is that the condensation vessel sits inside the evaporation chamber, giving the vapour the shortest path possible into the condenser.

How to Make THC Distillates at Home 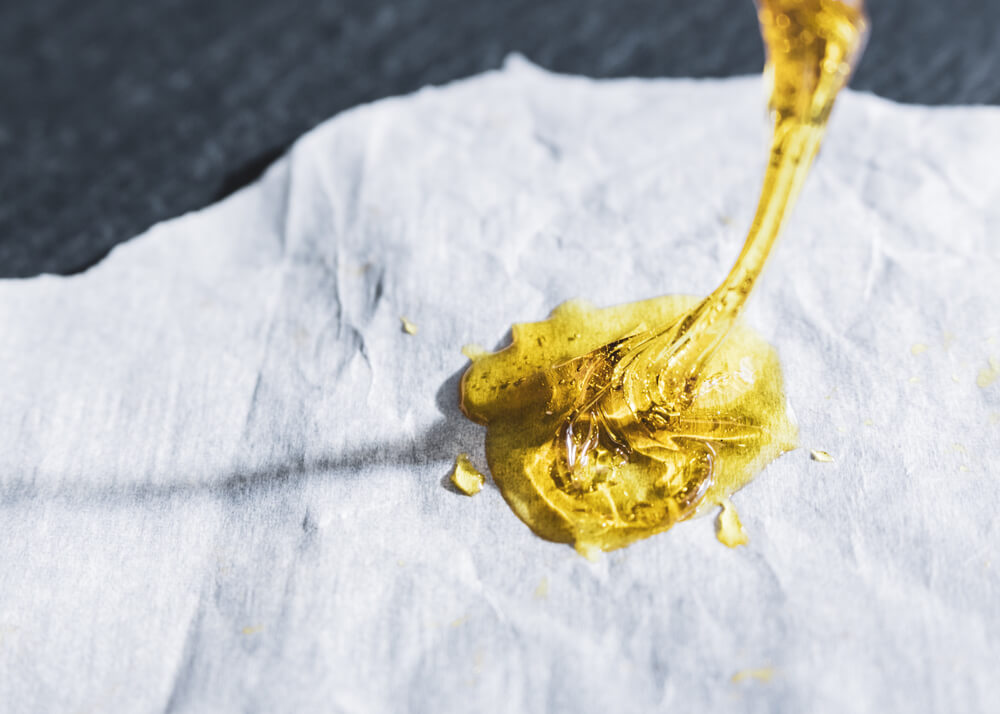 If you’re looking to make THC distillates at home, you will first have to buy some equipment to get going.

How to Use the Simple Short Path Distillation System

First off, a simple short path distillation system will set you back around $3000. That’s if you’re buying from a reputable lab supplier. You can rig some of the equipment yourself with parts you have lying around at home. But the results you achieve will vary greatly from batch to batch. Also, a pre-made system will be much easier to use. Not only that, you might find it much less frustrating to set up.

The main difference between the two methods is that in the wiped film distillation process, the evaporator vessel has a rotating wiper blade that smears the extract on the evaporator walls. This allows for the extract to come into contact with the heat, allowing the cannabinoids to evaporate.

While the short path wiped film distillation system is more efficient than the short path system, it also costs considerably more. Depending on the setup, a comprehensive system will start at around $5000. Conceivably, it costs could go into the tens of thousands of dollars as you move to higher throughput systems.

Why It’s Better to Buy from Us

THC distillation sounds simple on paper, but even with the proper equipment, it can be immensely difficult to execute. If you’re willing to spend the time and money on learning how to make THC distillates, it may be an interesting hobby to start. But it’s very challenging to save money by making it on your own.

Also, you may find that your first couple of batches are variable in terms of quality and quantity. This happens as you gradually learn how to use the system and how to make THC distillate at home. You will be surprised by how many things can go wrong in such an apparently simple process.

If what you actually want is high-purity THC in a versatile form, Cannabismo can offer you a whole range of THC distillates that won’t cost you as much as a distillation system. Why not check out our site and see how much you can save by buying your THC distillate from us? 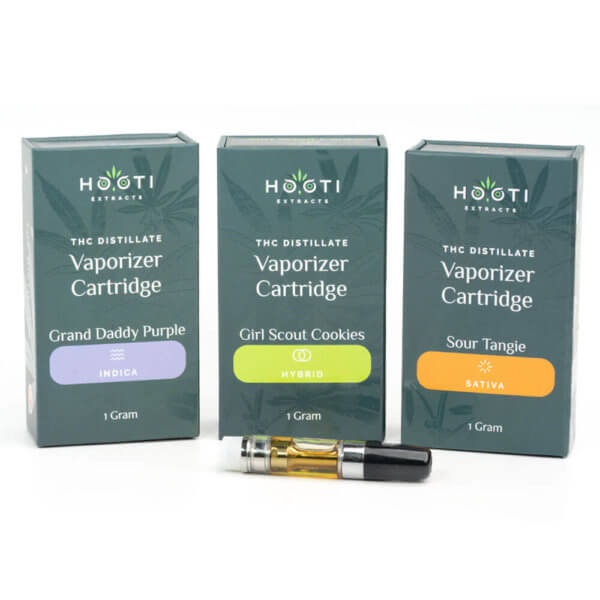 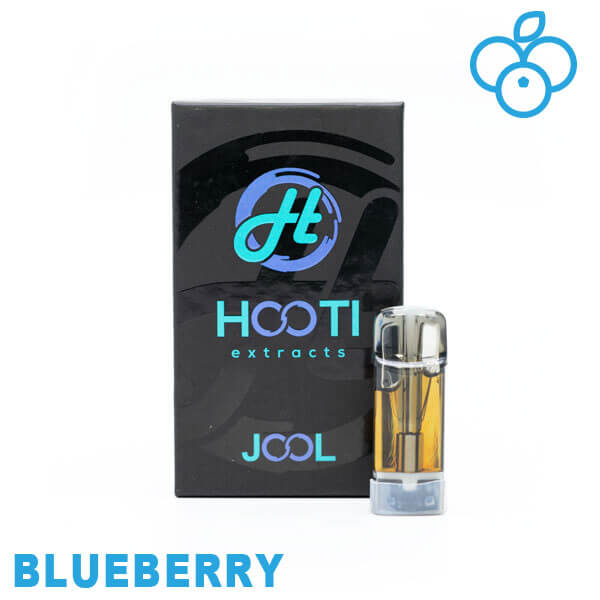 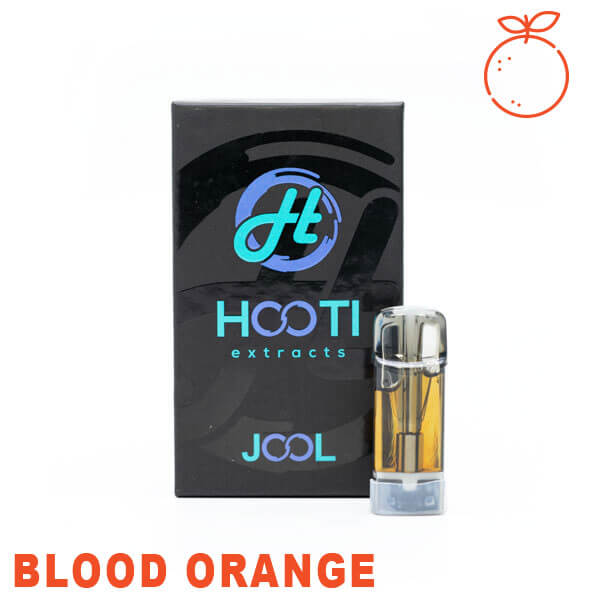 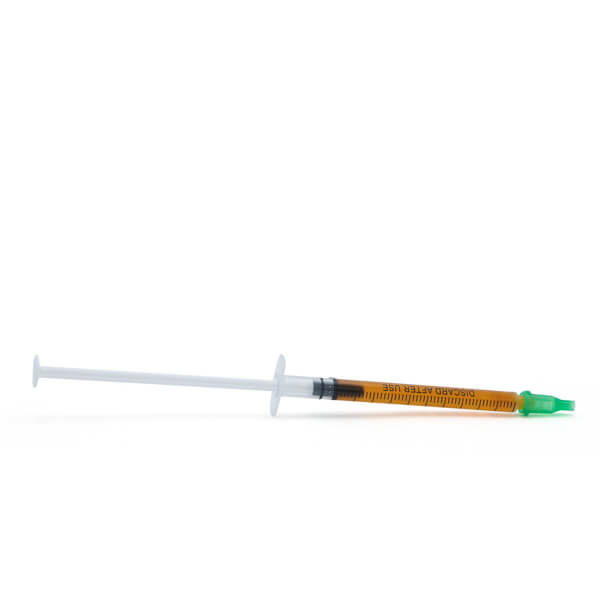