Hotbox – Can It Get You Higher? 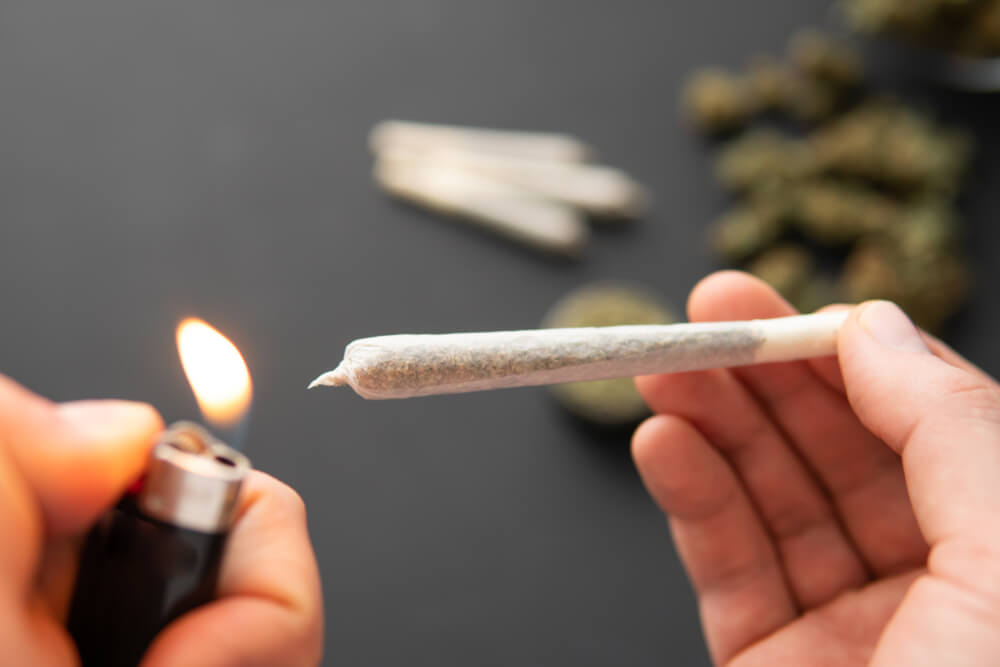 Hotboxing is like a rite of passage from a regular old cannabis consumer to the cannabis connoisseur. For many of us, discretion when smoking weed is a good thing, but it can be challenging to keep it under the covers all the time. So for the times when the wheels fall off, you can always rely on the beloved hotbox to let loose.

This iconic method of smoking is popularized on an international level, with cannabis enthusiasts worldwide participating in it from time to time.

The concept of the hotbox is super simple.

Take a bunch of your favorite weed, roll it into joints, get in a small enclosed space, and then light your joints up and fill the room with smoke! At this point, you might be wondering if hotboxing even works, which is why we’ve created a quick guide on the hotbox itself.

Without any further delay, let’s get the hotbox going and dive right in!

What Is a Hotbox?

If you enjoy smoking weed with your friends, you probably want to learn how to hotbox.

A hotbox refers to the combustion of cannabis in a tightly packed space where the smoke fills the room and gets everyone inside it high. Some of the most popular hotboxing methods include the use of cars for their tightly packed space or apartments for the same reason.

Some people even take it a step further and hotbox their closet or bathroom — basically, any tight space with minimal ventilation work.

How To Hotbox Your Car 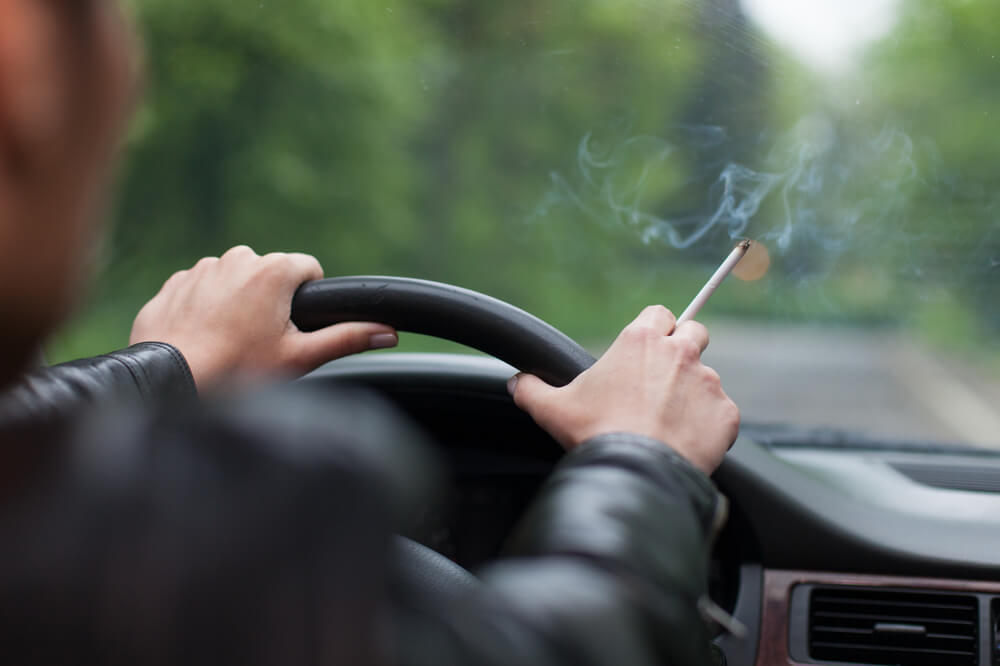 If you plan on hotboxing your car, don’t even think about cruising around after, it’s dangerous and has the potential to cause a lot of damage. Not to mention, it is incredibly hard to see through the smoke and people will be able to tell as the smoke spills out of the cracks.

Either way, don’t do it. We worry about you.

With the safety precautions out of the way, we can get into the nitty-gritty details of how to hotbox.

To start a hotbox in your car, you’re going to want to call some friends to join in as it’ll get heated pretty quickly. Then you’ll need to find a location that’s relatively discreet because the smoke in the car is going to be highly visible.

Of course, if you have tinted windows or don’t care who sees, that’s fine too. We recommend using your driveway, a side street near your place, or any location close by home, allowing for discreet parking so you can leave it there when you’re done.

Once you’ve got that figured out, roll some fat joints, hop in the car, close the doors, and let the fun begin. Remember, to make a hotbox work properly. You’ll want to make sure that no air escapes from the car while the smoke is inside. It’ll get you real high and give you a cool story to tell.

The Science Behind Second-Hand Smoke 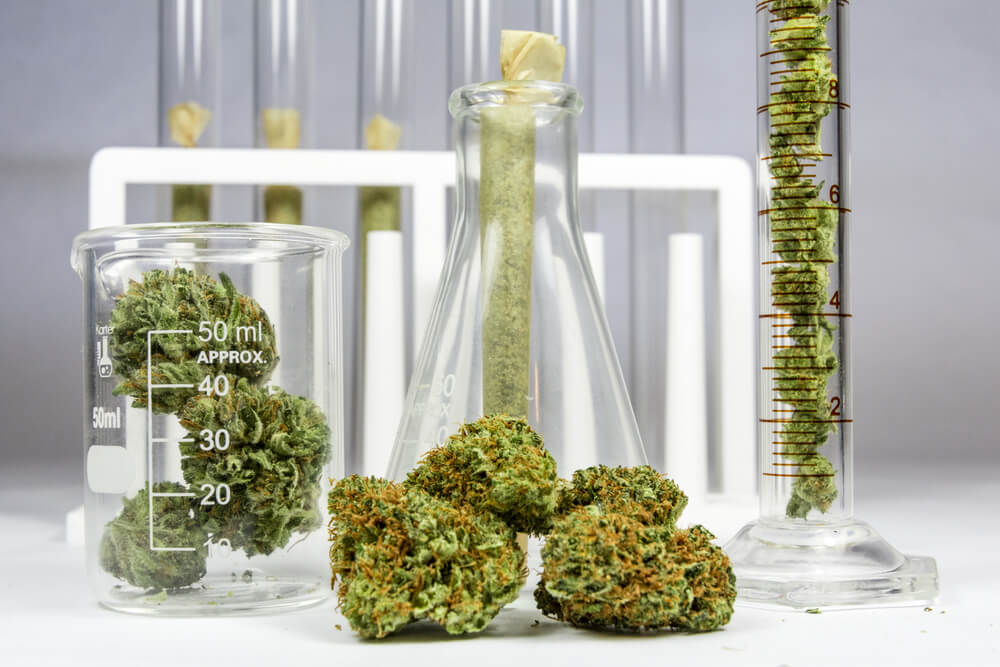 In 2015, researchers at John Hopkins University ran a few tests to determine whether it was possible to get a contact high through the second-hand smoke of cannabis.

The researchers used a custom chamber with ventilation controls designed for the experiment. They involved two groups of participants: 6 regular cannabis users and the other 6 who did not consume cannabis at all.

When comparing their findings, the researchers found that the non-smoking group had gotten a contact high while placed in the unventilated room as their THC blood levels had been elevated.

During another scenario, when the room was ventilated and allowed for proper airflow, the non-smoking group had only experienced the placebo effects of being high, mentioning that they felt “hungry” with no real increase in their THC blood levels.

Through this, the researchers found that a contact high through second-hand smoke was only possible through extreme conditions when space offered no ventilation.

Will Hotboxing Get You Higher?

The researchers at John Hopkins University had also compared the THC blood levels of the two groups of smokers who participated in the experiment’s unventilated and ventilated phase.

The researchers stated that the “Data from active smokers who participated in multiple sessions were analyzed together and are presented together because their levels of cannabinoid exposure did not significantly differ as a function of room ventilation,” meaning that hotboxing while already high will most likely produce insignificant benefits to your high.

Last but not least, the most important question. Is it safe to hotbox? The answer varies.

When hotboxing, several things need to be considered, such as the location, accessibility to fresh air, and the amount and potency of the weed used to hotbox. When hotboxing, you need to make sure you have access to fresh air at all times since a lack of fresh air has the potential to cause fatigue, drowsiness and dullness of mind.

If you feel some of these symptoms, ask your friends to open the windows or step outside for fresh air. It’s better to be safe than sorry.

Hotboxing – A Novel Way To Get High

Hotboxing has solidified its position in the world of cannabis. It is a fun and creative way to smoke in groups and enjoy weed.

In many ways, the hotbox is like a rite of passage, transforming the casual cannabis consumer into a true cannabis enthusiast. If you decide to try the hotboxing out, make sure you stay safe and plan out your smoke session accordingly.

Find a discreet place like your room, where you will be able to have fun with friends and enjoy the weed without the snoopy neighbours watching you.

And if you don’t mind the smell, you can get creative and try hotboxing your closet or even your bathroom.