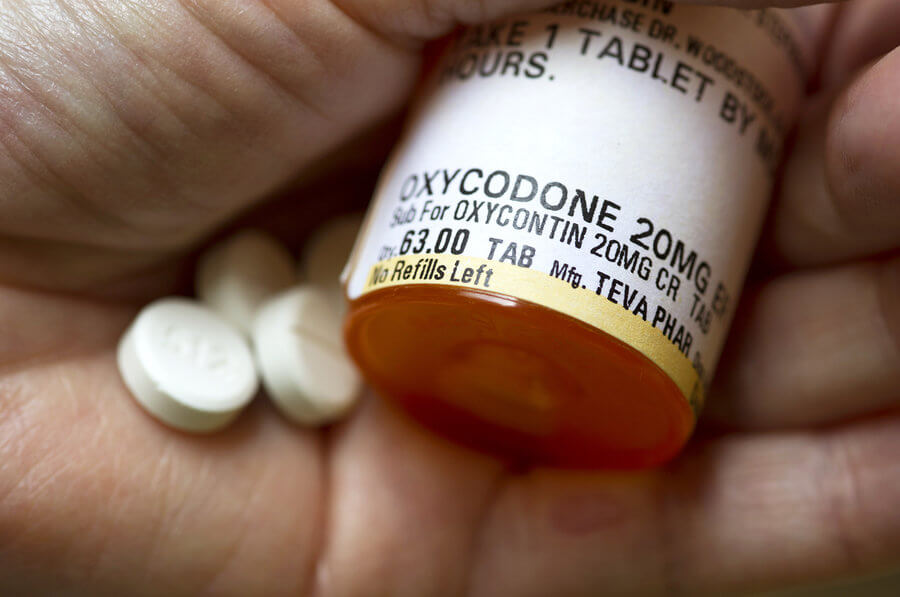 Can Cannabis Save American Lives?

Pain. Universally a part of the human experience and a serious threat to Americans’ quality of life.  Over 100 million Americans’ suffer from chronic pain, costing American consumers around $600 billion a year. Undeterred by the staggering monetary resources spent on pain management, pain continues to take a toll on American society.  The current pain culture in the United States relies heavily on the pain relieving properties of opioids. Opioids are drugs that include common prescription pain medication such as morphine, hydrocodone, codeine, oxycodone, fentanyl, and others.

When utilized properly, opioids offer an effective way to control pain.  However, in 2015 alone, over 20 million Americans experienced a substance use disorder.  Over 2 million of those cases directly attributed their problem to the use of prescription opioid pain pills.  In total, opioids accounted for over 33,000 overdose deaths. This represents over 60% of all overdose deaths in the country.  Despite the data exhibiting the negative impact that opioids present, they continue to be a first and primary option in the fight against pain.

What can we do about the Opioid crisis?

Consumers, lawmakers, and health care professionals who are involved or affected by the opioid crisis have the responsibility to educate themselves and advocate alternative options that are currently available.  One substance that has manifested itself as an obvious alternative is the cannabis plant (marijuana).  The scientific community continues to prove that now more than ever is the time to utilize cannabis as a tool in the battle against pain.  A simple google search erects a vast wealth of knowledge. It also portrays a strong case supporting the use of cannabis as a therapeutic tool, including pain control.

Why Cannabis over Opioids?

Cannabis is significantly safer than nearly all other drugs. It’s also the only drug that has demonstrated to be a low mortality risk for any and all users.  According to a 2015 study, cannabis graded out as 114 times less deadly than legal substances like alcohol and tobacco.  A study published this year (2017) surveyed over 2000 chronic pain patients in regards to cannabis and their own current opioid usage and over  93% of participants preferred cannabis over opioids for managing their chronic pain.

Cannabis still illegal on Federal level in US

Despite the vast evidence in support of legal cannabis the US federal government has failed to change the schedule 1 status of the cannabis plant. Schedule 1 status suggests that these drugs hold no medical use as well as a high potential for abuse.  Legally these drugs are viewed as unsafe even under a medical professional’s careful guidance.  (Opioids including heroin are schedule II.) Due to the restrictive nature that schedule 1 substances are subject to, progression towards utilizing the plant to its’ fullest potential remains mildly hindered by the left over stink of reefer madness.

By reason of this ill-advised scheduling, our law enforcement officers today are still forced to use billions of taxpayer dollars to enforce ignorant cannabis laws that would be better spent on more serious crime.  However, the schedule 1 tag has not ceased the growing tolerance of cannabis amongst Americans. States continue to see accelerated rewriting and revision of outdated cannabis laws falling in nearly domino fashion.

Getting legal, state by state

It’s no surprise to any well-researched cannabis consumer that states with consumer access to medicinal cannabis experienced 25% fewer overdose deaths compared to states without medicinal cannabis.  Just to the north of the opioid affliction in the United States, Canada’s plans to legalize cannabis nationwide have begun to take effect. The Great White North has joined Uruguay, the Netherlands, and Spain as cannabis tolerant nations.

The United States is on the brink of recognizing cannabis as an established pain management tool.  A recent poll showed that 60% of Americans are supportive of full legalization. This is compared to 12% of Americans who were in support in 1969.

Cannabis prohibition continues to unravel and the tolerance of cannabis becomes more enthusiastic. Now, the legalization efforts will continue to prevail. Soon, all Americans will gain a safer option to call upon for pain relief.