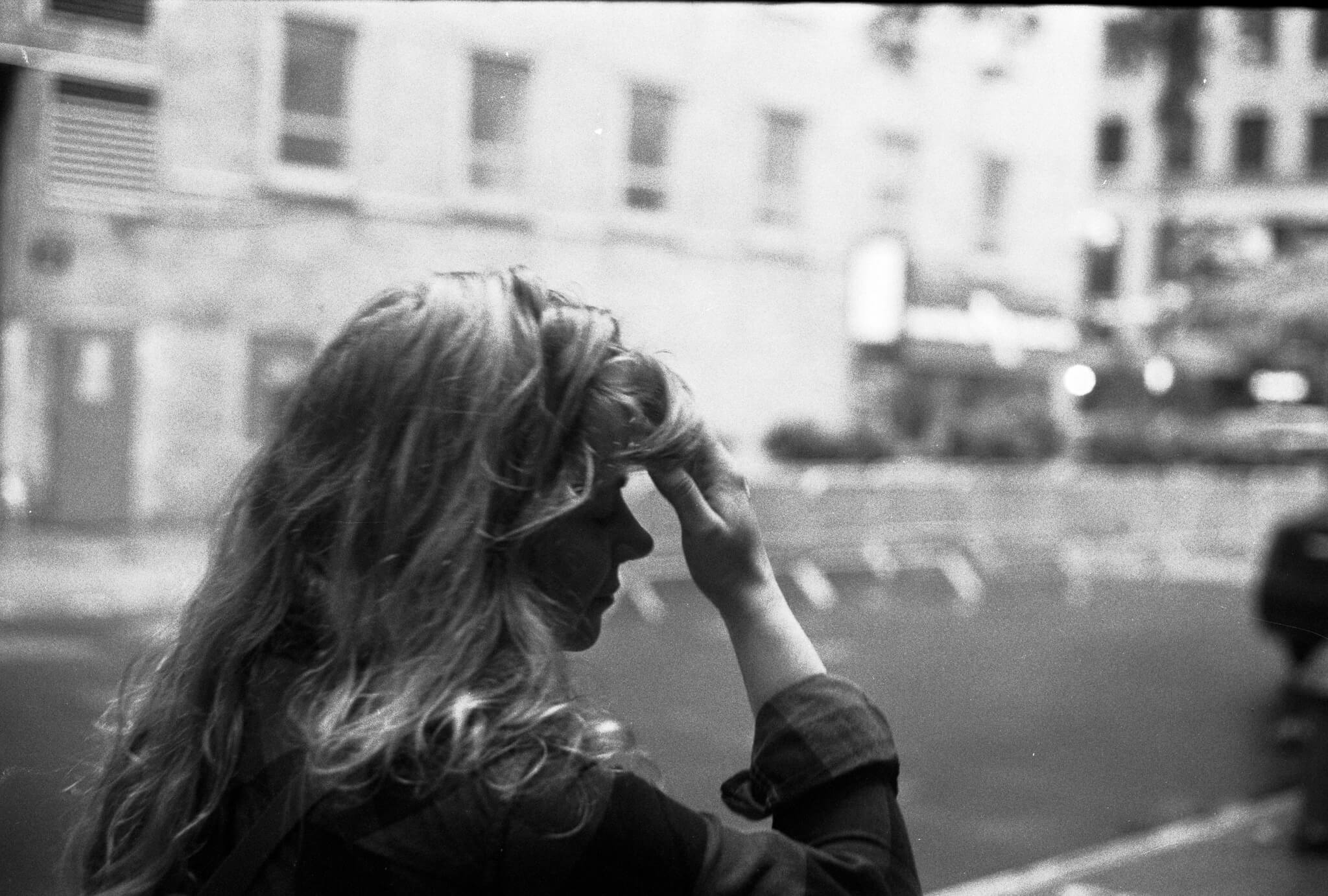 Medical marijuana is finally gaining wide acceptance in much of the West. As a result, researchers are still finding new and surprising benefits of marijuana use.

One of the reasons for these new discoveries is that medical researchers couldn’t conduct proper medical marijuana studies on humans until recently. The new research is showing that the benefits of marijuana include its powerful healing effects for victims of trauma. It helps patients deal with both the physical and mental aspects of severe trauma.

Marijuana for Physical and Mental Trauma

People often think trauma is just a mental health issue. But many forms of trauma have a strong physical component as well. Think about traumatic brain injuries where the brain has been physically damaged by one or more severe blows to the head. This physical damage can cause a range of emotional and cognitive issues.

Often physical pain and injury can also trigger emotional or mental trauma disorders like PTSD and depression. Even though the causes of these different types of trauma vary, researchers have found that cannabis is surprisingly effective at treating both mental and physical trauma.

Researchers at the U.S. based National Institute of Health (NIH) first discovered the benefits of cannabis as a healing agent for some types of brain trauma as far back as 1998. This rodent-based study showed that THC has neuro-protective properties and reduced inflammation throughout the damaged part of the brain.

Since then other studies have confirmed that not only does marijuana help reduce inflammation in human brains, but it is one of the only effective treatments for the long-term emotional and cognitive effects of the physical traumatic brain injury. The most recent cannabis research is even showing positive links between cannabis and the reversing of the physical effects of Alzheimer’s disease in the brain.

However, some of the most powerful and controversial work involves PTSD patients. The benefits of marijuana are increasingly being discovered in the area of PTSD and depression treatment. Many of these victims are combat veterans. Medical marijuana soothes the worst of their symptoms without many of the nasty side effects traditional pharmaceutical drugs have.

Marijuana does more than just relax patients with mental health disorders brought on by trauma. Research from Europe shows that cannabis actually works to heal parts of the brain where the neuro-processing functions have been damaged. Instead of just being a way to relieve symptoms, Marijuana is actually a healing agent.

As medical marijuana grows in acceptance, scientists and doctors are likely to continue to discover additional benefits. It’s crucial for patients that the list of benefits to marijuana include not just a select few diseases. Already, there is some data to show that medical marijuana can actually lower healthcare costs in some populations. This new research shows the power of cannabis to treat and even heal trauma patients. So now, wide access to medical marijuana is more important than ever.

Cannabis Use, Medical Use of Cannabis