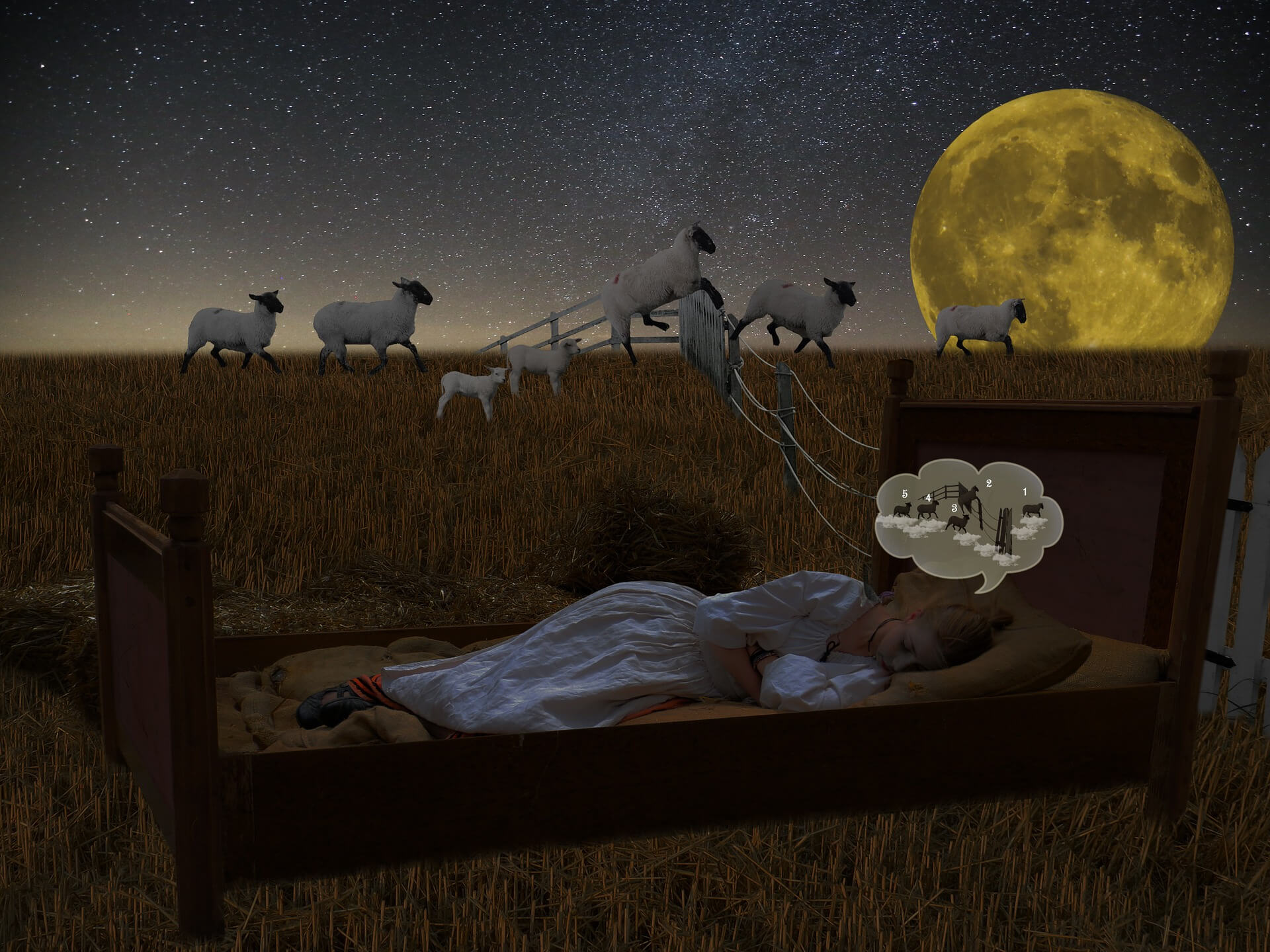 Medical marijuana has come a long way in the past several years. One of the major roadblocks to legalization for many years was the lack of studies that showed it was an effective treatment. There were no studies because it was illegal to conduct studies with the drug. Even though more research is now being conducted on marijuana, medical marijuana research is still decades behind the study of other substances.

One area where more research is needed is regarding the effects of marijuana on insomnia. There are many thousands of users who report that marijuana is helpful in treating insomnia. This seems to match what is known about the way cannabis and the human brain work.

The use of cannabis to treat insomnia is not new. Many ancient aboriginal cultures in Canada and the United States used the cannabis plant as a sleep aid. It also seems that marijuana was popular for helping people relax and get extra rest in the years before the criminalization of the plant.

Primary insomnia is not as well understood. Recent research indicates that it may have something to do with the endocannabinoid system. This system is a series of receptors in the brain and central nervous system. The system increases drowsiness and when it fails to function properly, people tend to have trouble sleeping.

There are three primary issues with the research on pot as a treatment for insomnia:

The first two issues are largely a result of the criminalization of cannabis. However, thanks to changing attitudes and a gradual loosening of marijuana laws in Canada and the United States, more research is finally being done on this issue. The third problem with the cannabis-insomnia research is the most troubling.

The chemical makeup of marijuana can vary significantly from strain to strain. Simply using synthetic THC or a generic strain of marijuana will not produce accurate results.

While there is no scientific study of this issue, many users report a big difference in the effects of different strains on sleep. For example, many people claim that the strain Sativa makes them more alert and can make it hard to get to sleep if taken right before bed. Many users also note that the Indica strain does help them sleep when they take it close to bedtime.

It seems likely that many strains of cannabis work well as a sleep aid. However, until we have more research, it will be difficult to know which strains work best and how long before bed is the best time to take marijuana. Without clinical studies, many users will continue to experiment themselves, doing whatever they can to get over their insomnia.

Cannabis and Sleep : Making the Most of Your Herbal Nightcap