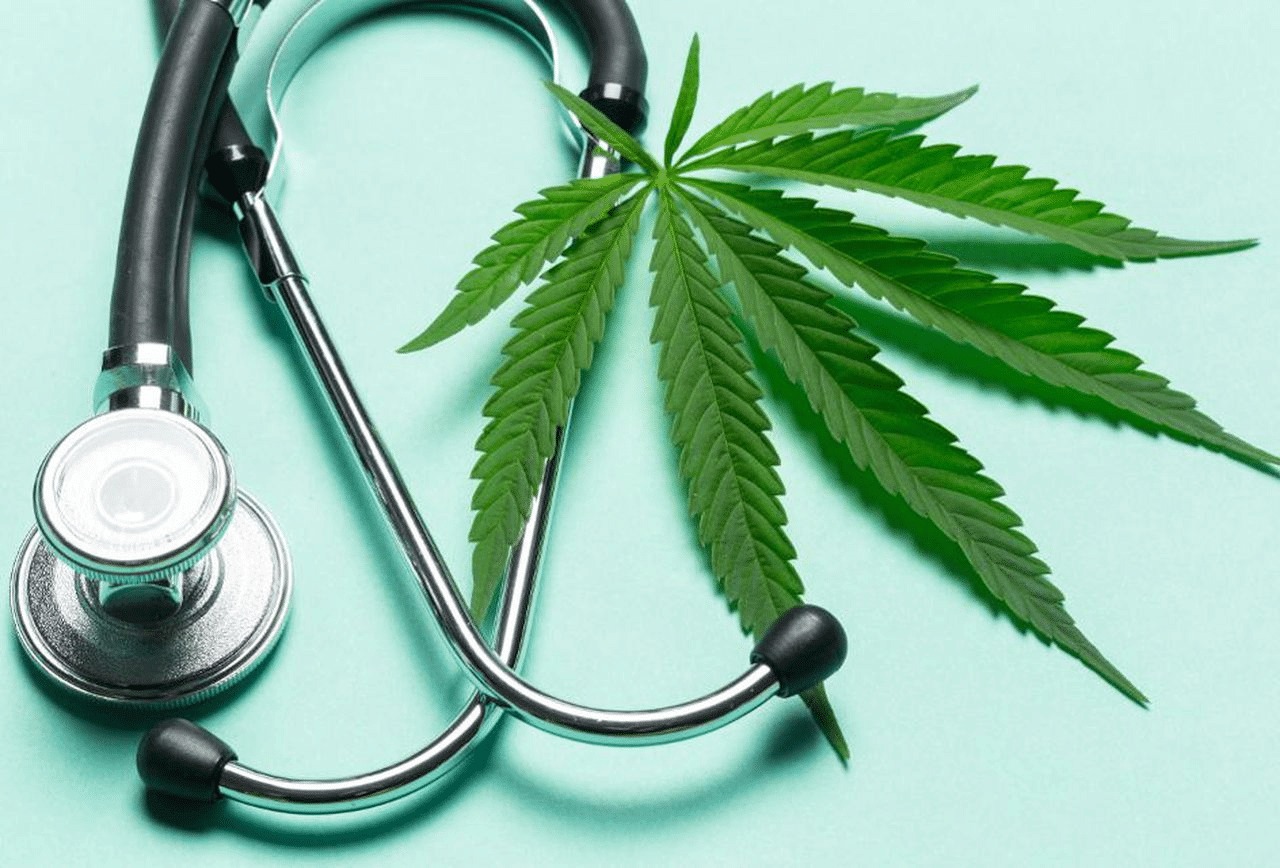 There’s been a rapid rise in the use of cannabis for migraine symptoms in current times. Weed has always been used for its relaxing and analgesic properties, so it won’t be wrong to say that we’re getting back to our roots. And if you ask me, it’s no wonder people are turning to cannabis for its health benefits instead of popping pills for migraines that only mask the symptoms of this condition.

But first, let’s make one thing clear once and for all…

There is a big different between headaches and Migraines

People often tend to diminish the seriousness of migraines. The sad truth is, my dear friends, you can’t compare even a strong headache with migraines. Migraine pain is a crippling sensation that pulses in a specific areas of the head and neck. The pain is so debilitating that it often causes nausea, vomiting, and irritation to the external stimuli.

Migraines are a global problem, affecting a large portion of our population and involving three times more women than men according to NIH (National Institute of Health). In fact,there are some studies pointing to the connection between migraines and hormonal fluctuation.

Migraines can last anywhere from 4 to 72 hours, making a person often unable to perform even simplest activities. The stress of not getting enough done only amplify the symptoms. Simply put, when you suffer from a migraine attack, you’re going to be ‘out of order’ until it stops.

While the exact reason for most migraines still remains unknown, what we do know is that they are often onset by various triggers. They can be hormonal as mentioned above. But also stress, sleep deprivation and variety of foods.

Some migraine sufferers will tell you they can feel the attack coming by seeing an “aura.” In other words, before migraines kick in, a person can experience a shattered vision, see zig-zag lines, and become extremely sensitive to sensory stimuli.

When it comes to fighting or preventing migraines, doctors usually recommend over-the-counter painkillers like Excedrin, which is a combination of caffeine, aspirin, and acetaminophen. Despite being relatively safe in low doses, they come with a range of dangerous side effects when taken regularly. These include ulcers, heart attack, stroke, or kidney damage.

Chronic migraine sufferers are often given prescription drugs, such as Treximet or Imitrex. These drugs constrict blood vessels in the brain and boost serotonin levels, which brings effective pain relief. However, they are also known to trigger tightness in the chest, nausea, dizziness, and drowsiness. Generally, they suppress the sensation of pain from the migraine but not the migraine itself, meaning the person might still feel horrible, nauseous or ultra sensitive.

The last and the most dangerous option is to take morphine-based drugs or Oxytocin. Despite being strong addictive painkillers, they have well-documented records of side effects such as birth defects in pregnant women, stroke, heart attacks, or the development of toxicosis if a person takes them with antifungal drugs or antibiotics. The face that Opioid overdose deaths have quadrupled over the last 20 years should speak for itself.

As you’ll read below, using cannabis for migraine problems may certainly be a safer and more effective treatment.

Although there is no substantial on cannabis for migraine relief, there is ample anecdotal evidence published by sufferers themselves. In addition, I’ve found studies that have suggested marijuana may help combat all forms of chronic and acute pain. Yes, you’re right, migraines fall under this category.

Let’s start with a 2016 study published in Pharmacotherapy. The study analyzed the use of medical cannabis for migraine relief. Of 48 people examined, 40 percent reported fewer migraine attacks in general. They also stated that the pain relief from marijuana was lasting much longer. The only side effect reported was drowsiness, which may be attributed to difficulties dosage.

Another study, published in Cannabis and Cannabinoid Research, investigated the analgesic effects of oral cannabis. 26 participants took cannabis with ibuprofen or nabilone to treat migraines caused by medication overuse. Each combination was applied for eight weeks at a time, with an 8-week break in between the the two mixtures. The cannabis-nabilone combination was more effective, but it’s worth noting that the researchers assessed the mixture of drugs used, not marijuana alone.

Finally, there is a study from 2017 that showed cannabis is a safer and more effective option than prescription drugs for migraine relief. Participants of the study were administered cannabis for migraine symptoms in a combination of CBD and THC every day for three months. As it turned out, the subjects experienced a 55 percent decline in pain. Also, pain relief was again longer-lasting and more effective than typically prescribed analgesics. It goes without saying that the participants reported fewer side effects as well.

How to Use Cannabis for Migraine Relief?

If you want to use cannabis for migraine relief, I suggest that you either try it orally or by vaping.

Oral cannabis takes some time to kick in, but the effects are longer-lasting than with a vaporizer. As for the oral application, this form of cannabis comes in edibles, oil tinctures or capsules.

Depending on the effect you want to achieve with cannabis for migraine relief, you can choose between THC and CBD oil. These two products differ in terms of the THC/CBD ratio. Generally, if you’re looking for pain relief without getting high, you will probably opt for the CBD oil. If, on the other hand, you don’t mind that buzz from the THC oil, it should help you with migraines, too.

For faster delivery of cannabinoids to your system, I recommend vaping. Because the vapor from a vaporizer gets directly to your bloodstream, the effects are almost immediate and concentrated on CB1 and CB2 receptors in the nervous system. The only downside of vaping is throat and lung irritation in chronic users, as well as the duration of the effects, which is shorter than in the case of edibles.

When it comes to the side effects of cannabis use for migraine relief, there are no serious side effects that could pose threat to one’s health. Still, some side effects do exist and these are as follows:

Of course, if you’re a heavy cannabis user, you will develop tolerance to THC over time, as well as something called “cannabis use disorder” if you’re prone to abusing substances. But this is not a matter of weed because you can literally get addicted to anything. Music, sex, food, religion – you name it. Even if knocking yourself on the forehead can get you addicted if you take pleasure from it.

The bottom line, my fellow migraine sufferers, is that moderation is key, as with everything in life.

Have you tried cannabis for migraine relief? Does it work for you?

Cannabis and Sleep : Making the Most of Your Herbal Nightcap

One thought on “Using Cannabis for Migraine Relief”